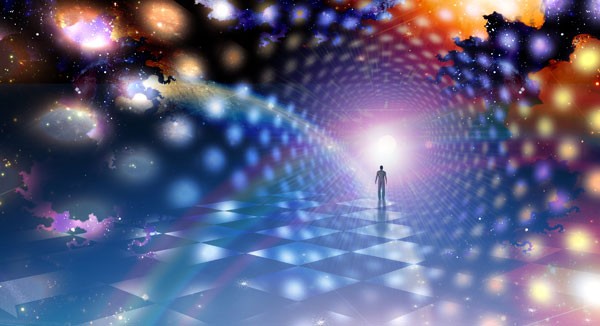 Symbolism vs. Superstition, what’s the difference between the two?  This question came from an email sent by an avid fan of whats-your-sign.com (thanks Annabel).  It’s an uber-valid inquiry, so I thought I’d devote a little time to the debate on this blog post.

First, a word from your pal and mine, Mr. Webster (Webster’s Dictionary):

Superstition: An irrational belief in or notion of the ominous significance of a particular thing, circumstance, or occurrence.

Symbolism: The practice of representing things by symbols, or of investing things with a symbolic meaning or character.

The key phrase here, I think, is “irrational belief.”

Interpreting symbolism runs counter to irrational belief.  In fact, the realm of symbolism is highly appealing because it requires a logical approach.

Differences Between Symbolism vs. Superstition

Symbolism is an interactive practice, requiring the discernment of humankind to flesh out meanings according to his/her own perspective at the time of interpretation.  Superstition asks no such thing of us, and that’s my main gripe.

If you want answers in your life about synchronicities, oracles, signs, and other meaningful phenomenon it seems to me you have a choice.  You can go the quick-and-easy route, the route requiring little to no effort on your part – a pat answer typically based upon fear-driven concepts, by all means, let superstition be your guide.

If, however, you find yourself to be more refined, more evolved, and so require a sophisticated approach to interpreting uncommon events in your life – an approach that encourages expanded perception, open-mindedness and soulful sensitivity – then symbolism might be your bag baby. 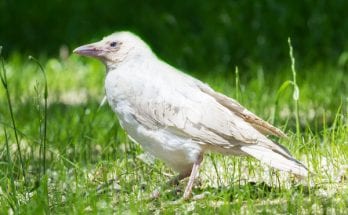