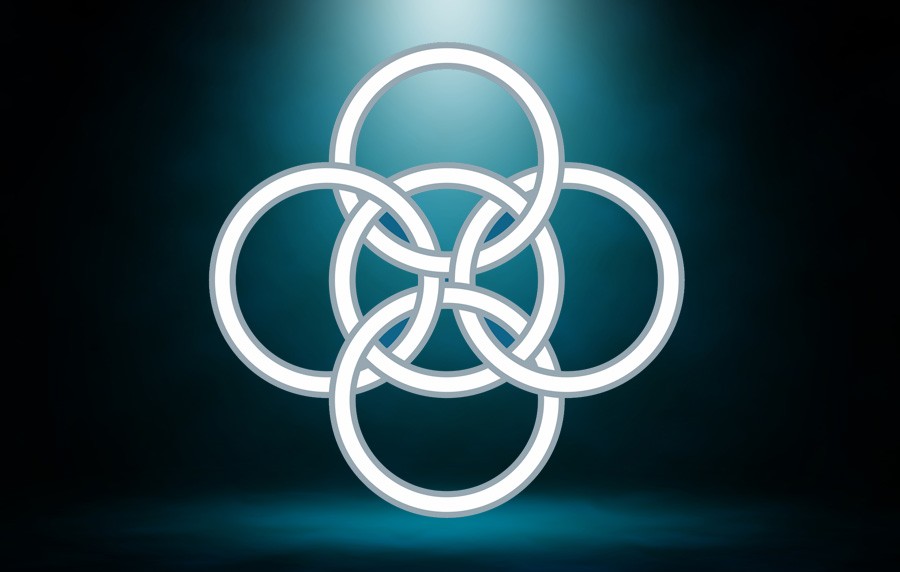 I just finished up a page on the Celtic five fold symbol meaning and had to acknowledge many cultures have a five-fold symbol, and with each culture, there are different rules.

So, rather than limit this vastly engaging symbol to just one (Celtic) perspective, I decided to write a bit more on this symbol from other cultures.

The Five States of Happiness:

The following are the “five states of happiness;” ancient Chinese symbols depicted in their art and culture. They are considered emblems of good luck & joy. They are:

In the Kung-fu tradition, students are required to learn the five noble five animal forms representing nobility, strength, wisdom, and responsibility. They are:

Also in the Asian tradition, the Buddhists refer to the five human powers. They are:

Also in the Buddhist tradition – mandalas are often incorporated in meditations. Within many of these mandalas are representations of the five states of enlightenment. They are:

Christianity utilized a five-fold pattern called the Five Sacred Wounds (here is a link to an artistic rendition of this symbol). This symbol dates back to the Middle ages and honors the sacrifice the Christ made through crucifixion at Calvary – depicting the five mortal wounds he endured.

In Islam the five-fold symbol is expressed in the Hand of Fatima which is a symbol of spiritual power, strength, domination, and protection. The Hand of Fatima (Muhammad’s daughter) is worn as a good luck symbol in Islam – each finger representing an attribute :

As you can see the five-fold symbol is found in countless varieties, in countless forms, with countless meanings. Take the time to relate to this symbol and all its implications. Devote a personal study to it – your results will be well worth your investment

Celtic meanings surrounding the five-fold motif are fascinating and their significance far-reaching. Each of the five aspects of this Celtic symbol represents powerful meanings and elements in the Universe. Check out this article for more about Celtic five fold symbol meanings.

Five is a powerful number; it is symbolic of the harmonic unification of all elements. Clover meanings deal with abundance, energy and vitality. Put all this together and you get some pretty nifty symbolic meanings. Learn more about five-leaf clover meaning here. 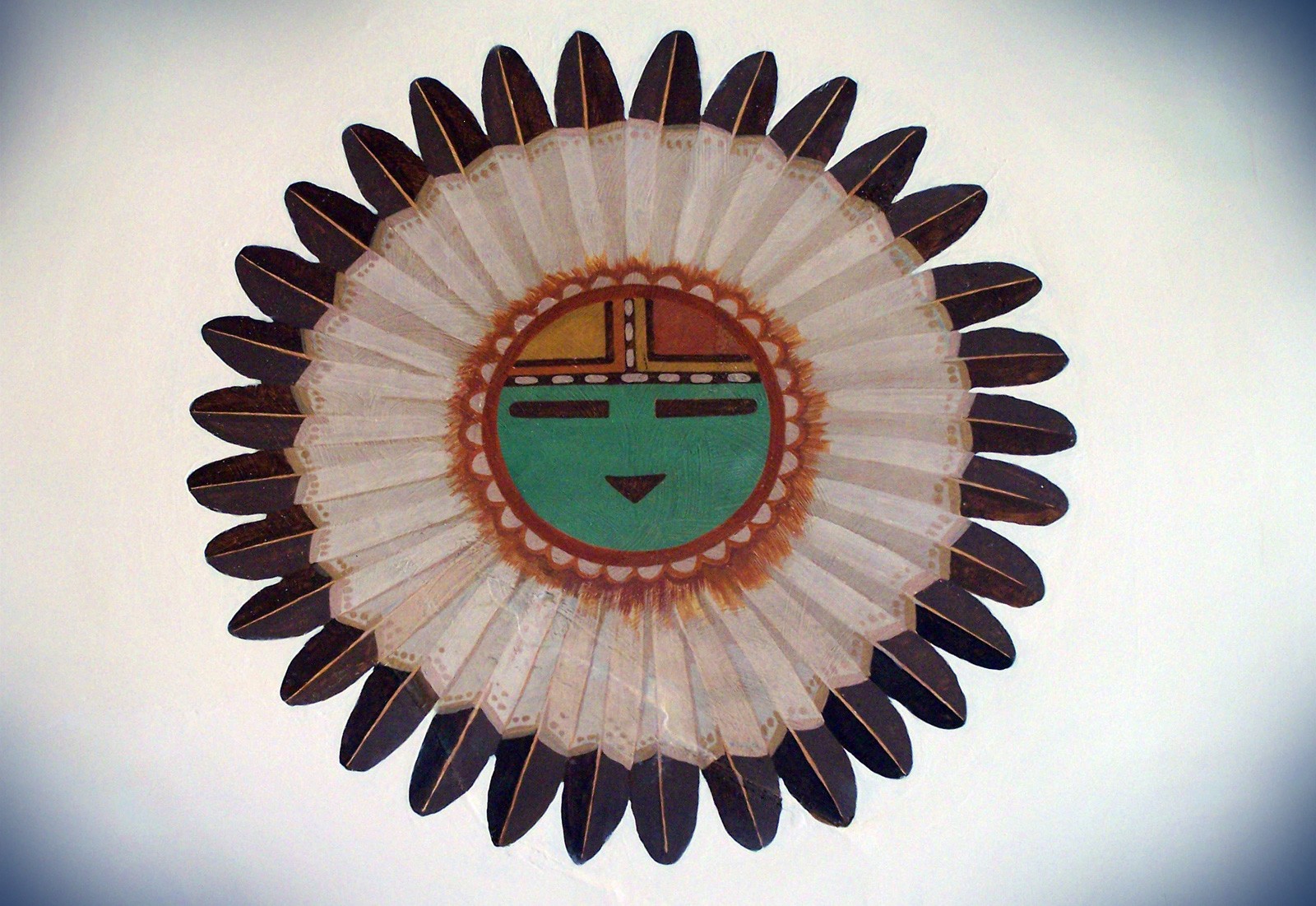 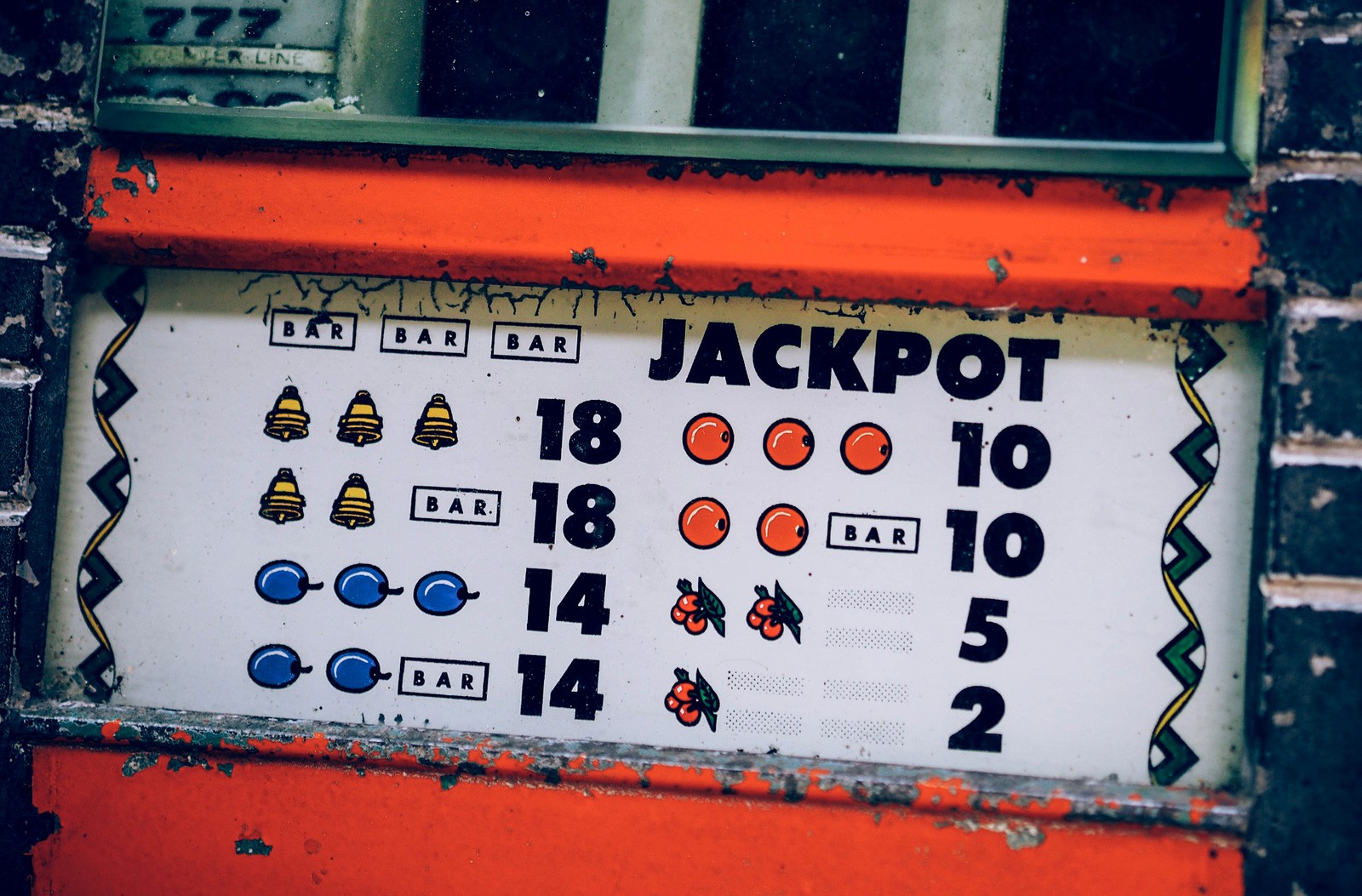 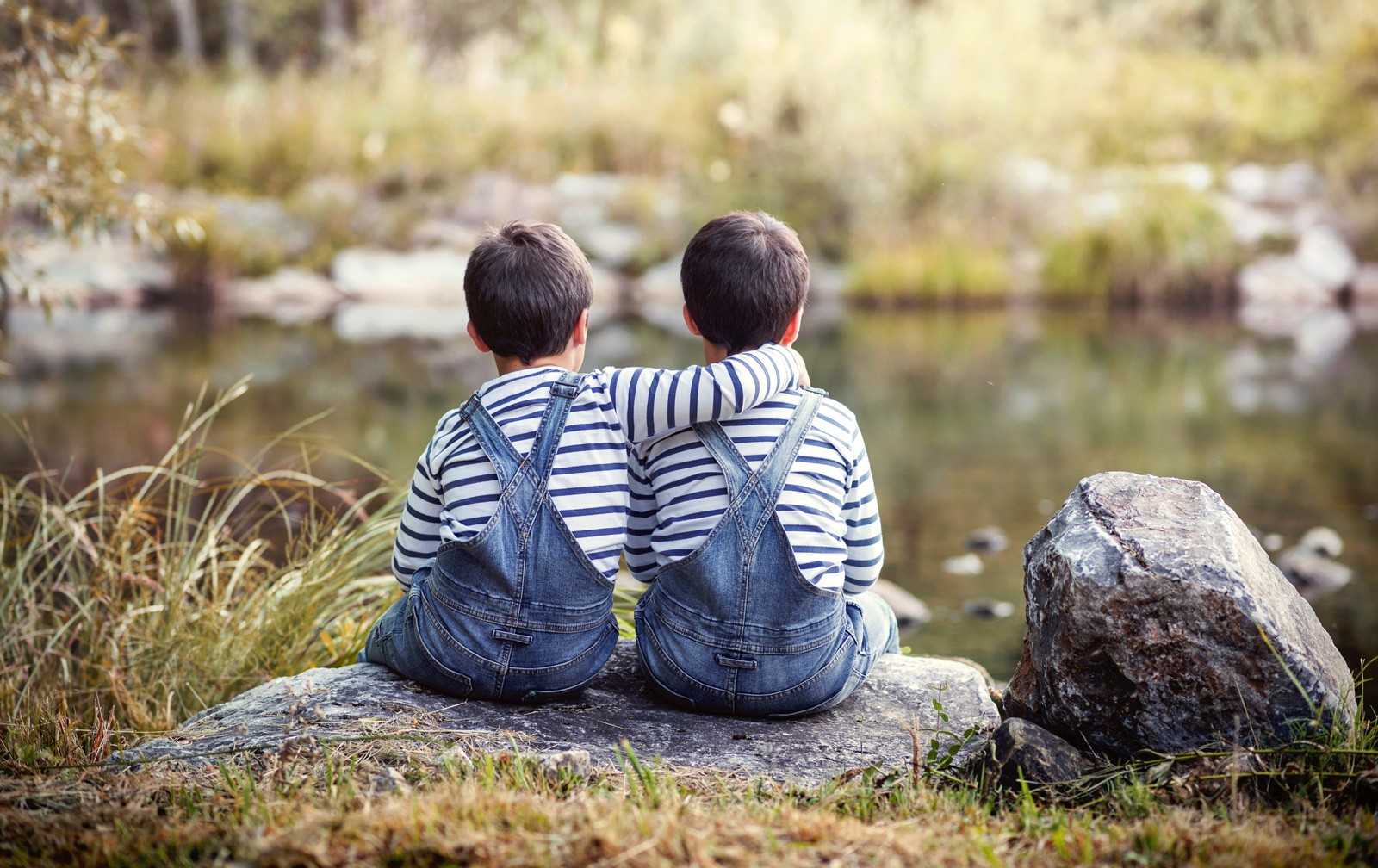 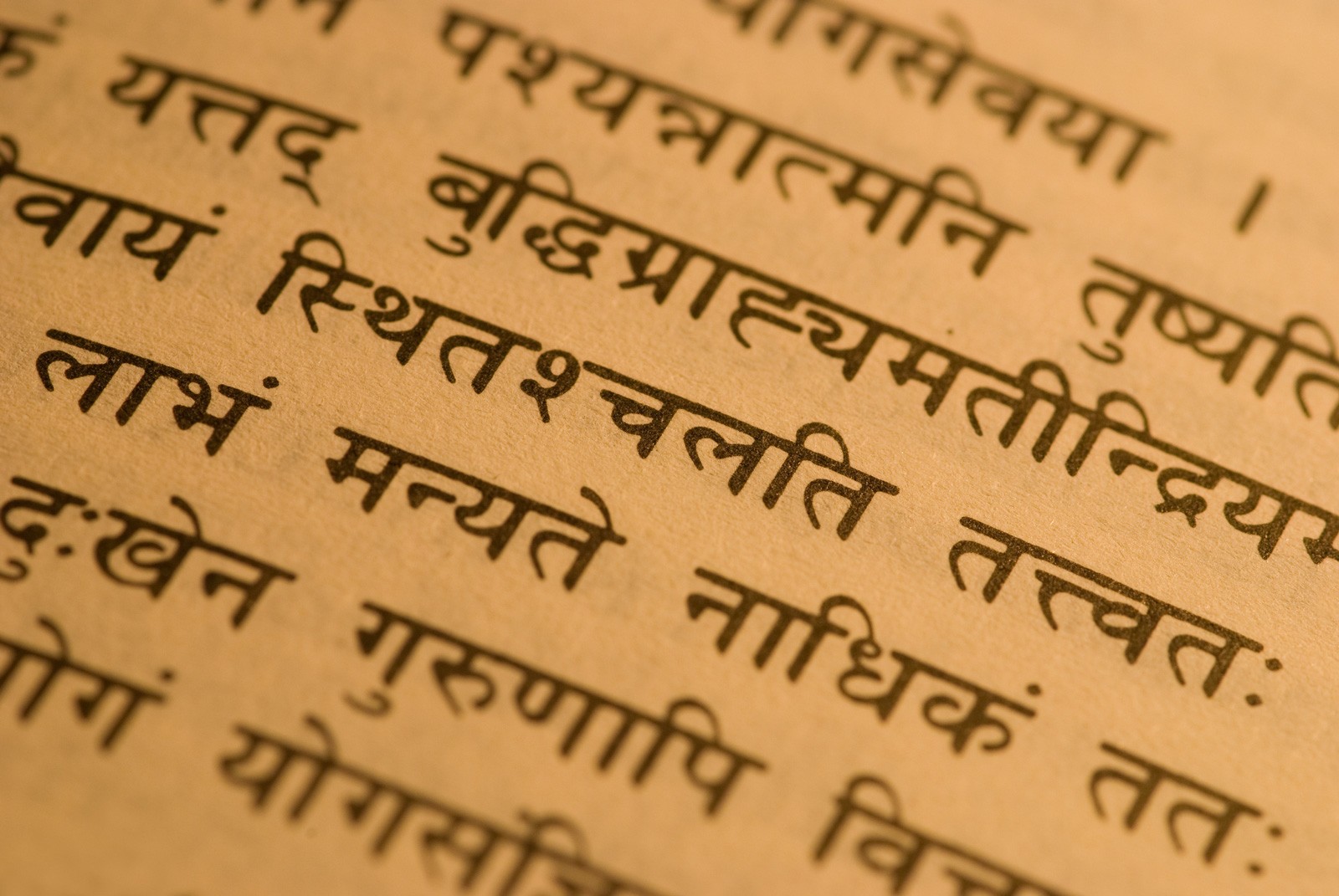 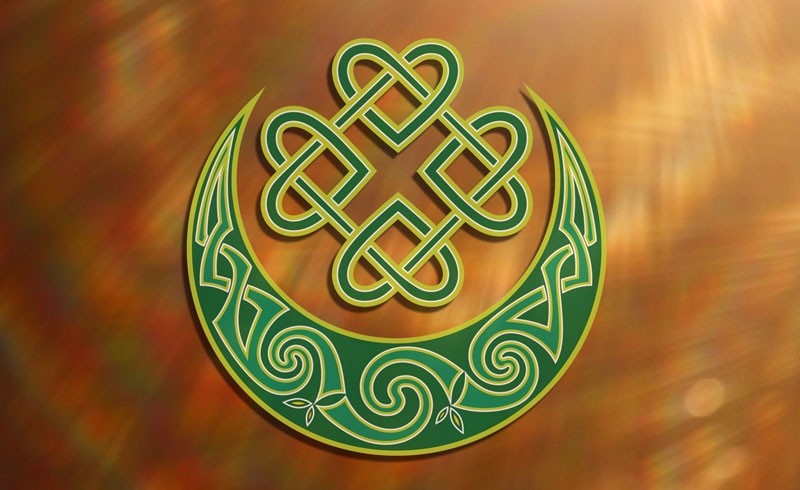 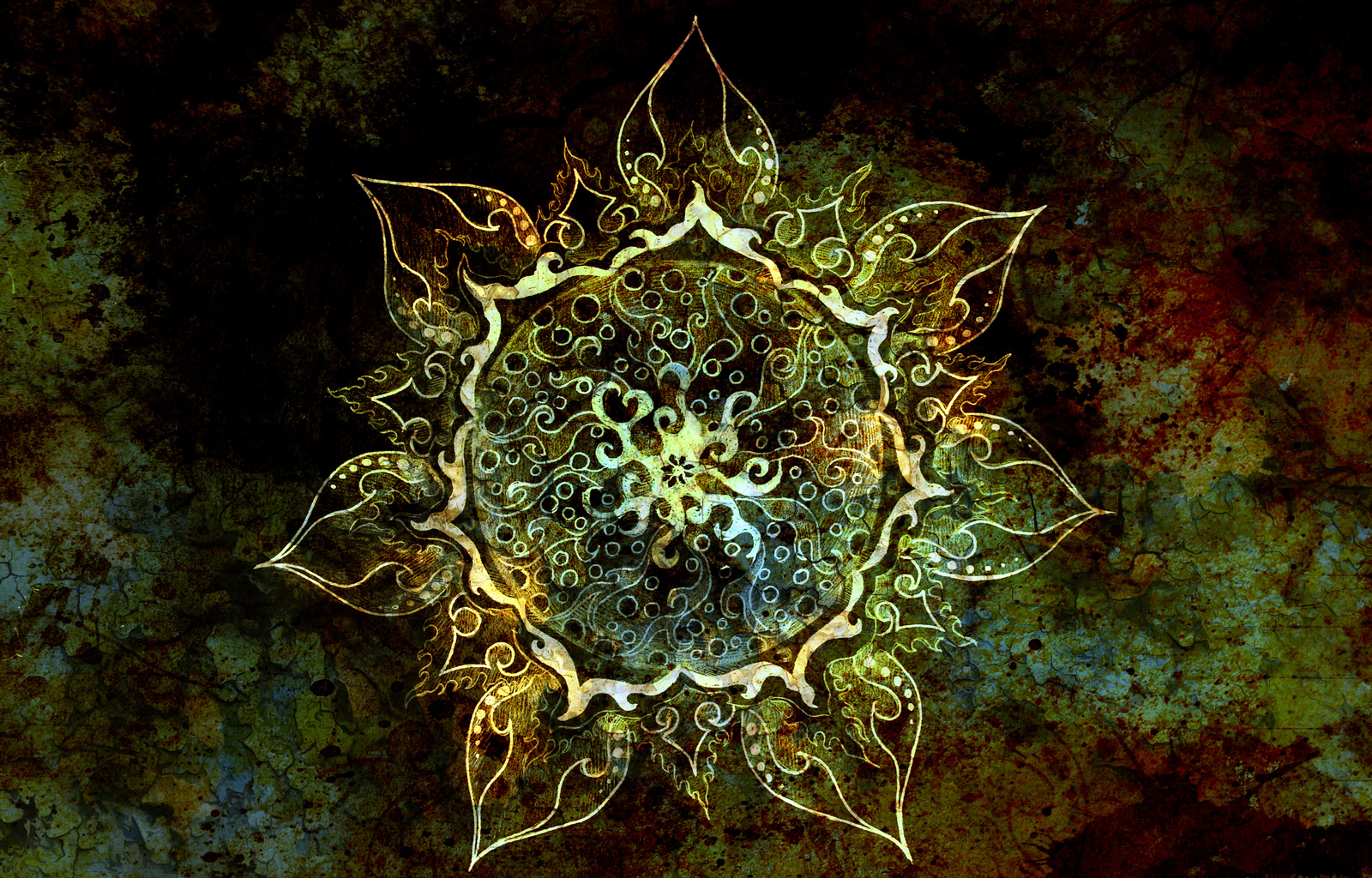 February 14, 2018October 5, 2020
Whats-Your-Sign.com (WYS) is a trusted Etsy affiliate & Amazon Associate. As such, the website features sponsored products for Amazon or Etsy. Should you make an Amazon or Etsy purchase from a link on this website, WYS may receive a small commission. Thank you for your purchases, as it contributes to keeping this website online and running.