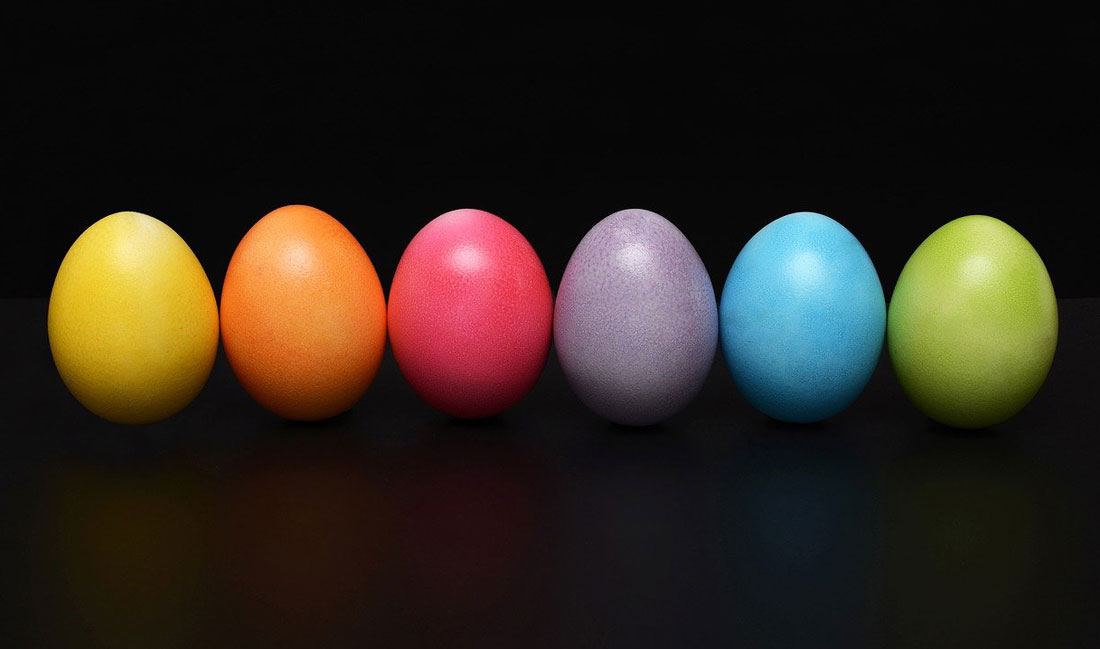 Symbolic Egg Meaning for Easter and All Year ‘Round: Such a simple, benign-looking thing.  So unassuming.  Sure, it’s the ‘incredible edible egg’, but the egg is also incredibly symbolic. Consider: All life comes from some kind of egg, whether in the form of seed underground, or a vessel within the womb.

As Easter is fast approaching, I thought it might be cool to talk about symbolic egg meaning on a broader scale. This being the month of April, it’s noteworthy that the full moon of this month is called the Egg Moon.  This is according to Native American Iroquois tradition.  This full moon prompts us to celebrate the explosion of bright beauty surging forth by the prompting of the Egg Moon (also known as the Pink Moon). This Native American moon signifies the birth and creation of new life across the land.  Furthermore, the Native belief is this moon actually lures life out of the ground, encouraging sprouts to spring to life.  Learn more about meaning of Native American Moon Names here.

Also this time of year, the egg is used in Christianity as a symbol of the resurrection of Christ.  In essence, the meaning of the egg is a metaphor for Christ breaking the for from the tomb of death just as new life cracks out of the casing of an egg.  This comparison is featured during springtime festivals like Easter which deals with Christ’s spiritual ascendance and resurgence, as well as the celebrating the return of spring.

On the whole, egg meaning deals with fertility and creation. Countless creation myths begin with a grandiose, cosmic egg. Upon breaking open, the contents ooze out and begin forming the universe as it is known in whatever culture telling the story.

In Alchemy, the yellow yolk is symbolic of gold, and the sun.  This yolk stands for vibrant goodies like: Life, Vitality, Light, and Truth. The albumen (that white slimy stuff) signifies silver and the moon. The albumen is symbolic of neat things such as: Support, Purification, Clarification, Nourishment. Additionally, Alchemists believe the entire universe was hatched from an egg.

Alchemists have fascinating beliefs about the meaning of the egg as the source of all life.   This is shown in intricate illustrations of a serpent wrapped around the cosmic egg. This serpent is often called an Uroboros…it is the serpent that eats its own tail.  This is symbolic of always coming back full circle. The Uroboros hugging the egg of the universe is symbolic of the ever recycling nature of life.  There is no end or beginning, always a return to the source.  That’s pretty heavy, I know, but there isn’t much in Alchemy that’s sweet and simple. In short, the serpent wrapped around the cosmic egg is symbolic of: Beginnings, Renewal, Infinite Potential.

The egg is also a universal symbol of promise and potential. Within any egg, at any given time, there rests dormant the possibility of life Within that possibility of life infinite diversity. What I mean is, the egg prompts questions of potential like: How will this life manifest? Green eyes or blue? Prince or pauper? Rooster or hen? Fuzzy or silky? Genius or diabolic?  In this sense, egg meaning also reminds us of the delicate balance of duality.  In a way, the egg is a yin yang symbol.  There is no such thing as all good or all bad.  There is always a mix.  But there is always a higher probability for certain traits.

I hope you enjoyed this article on the meaning of the egg, and it gave you the inspiration to consider the smallest symbols with big meaning. As always, thanks for reading!

Easter symbols are not always what they may seem. There is a lot going on with this holiday than what you may find in the stores or advertised on your television. Get more about Easter meaning and symbolism here.

Animal Symbolism and Signs of Spring

As you read in this Easter symbols article, certain animals are symbolic of spring, renewal and transformation. Get a whole list of animal symbolism as signs of Spring here.

Symbols and Signs of Spring 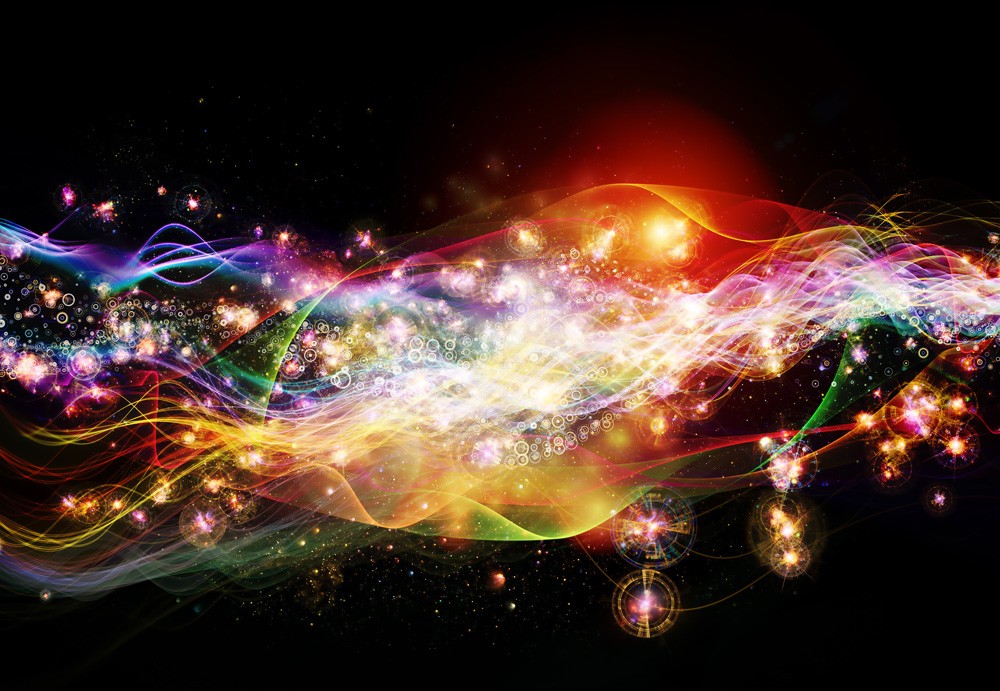 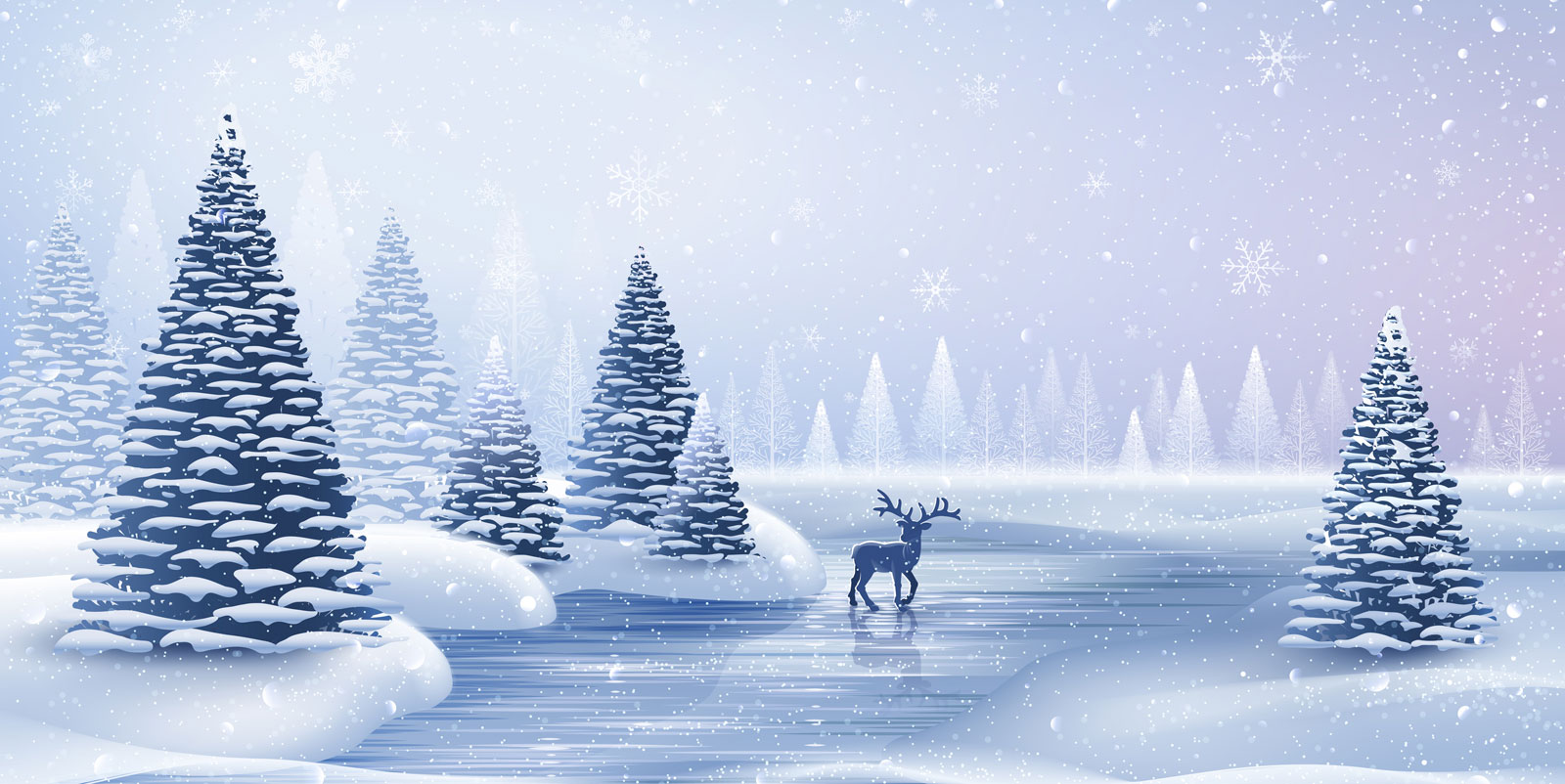 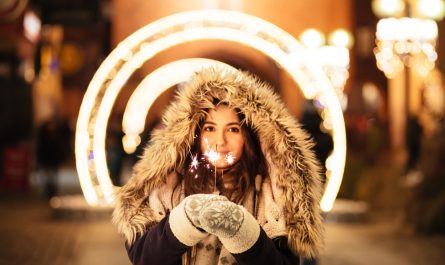 Tips To Raising Vibrations During The Holidays 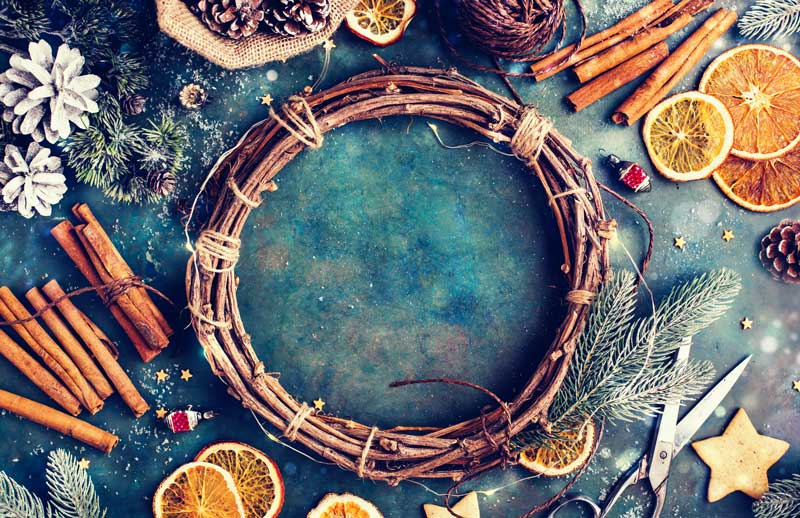 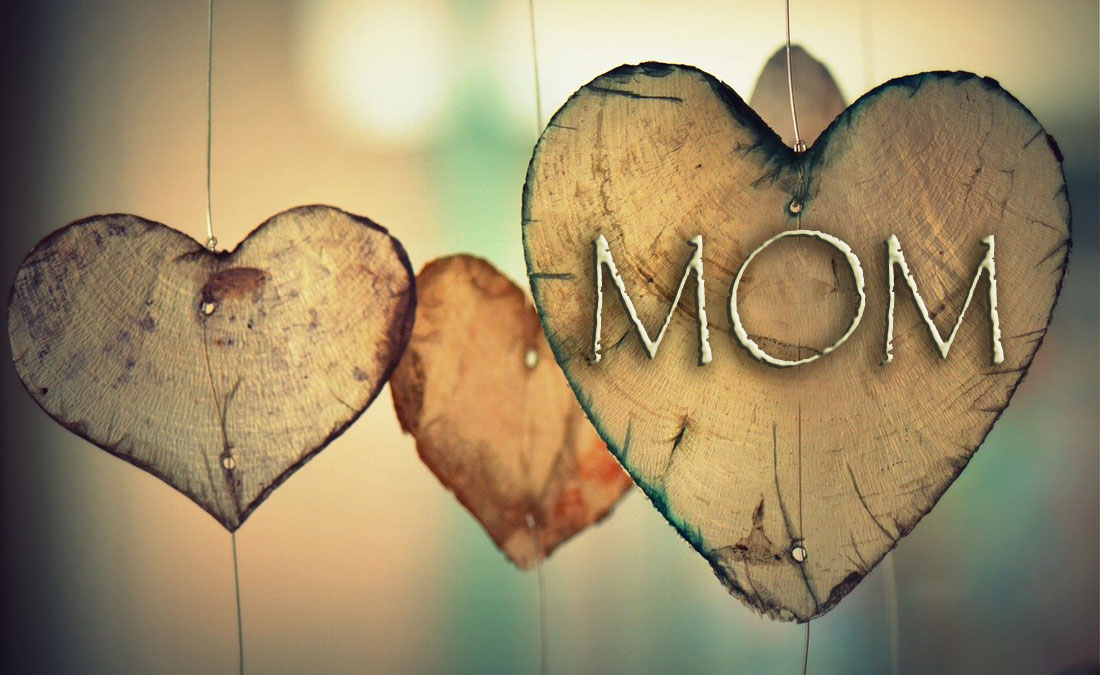 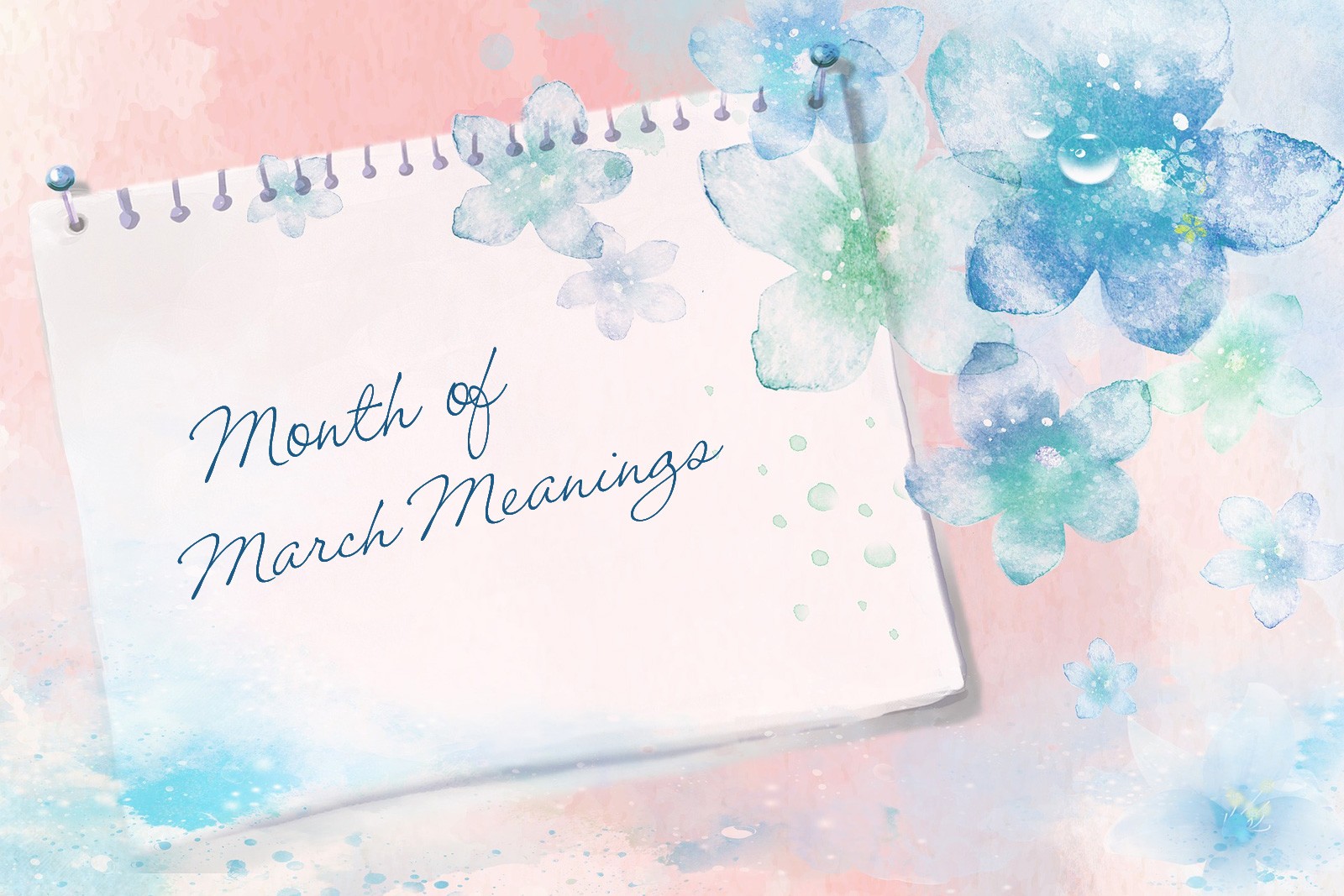 February 13, 2018March 20, 2022
Whats-Your-Sign.com (WYS) is a trusted Etsy affiliate & Amazon Associate. As such, the website features sponsored products for Amazon or Etsy. Should you make an Amazon or Etsy purchase from a link on this website, WYS may receive a small commission. Thank you for your purchases, as it contributes to keeping this website online and running.