From their stripes to their social behavior, this article addresses all the highlights of zebra facts and symbolic meanings. Their stripes are unique. So, symbolically, the zebra reminds us to be unique and embrace our differences. There are many comparisons and lessons the zebra has to teach us.

First, a few of the basics: Zebras are of the horse and donkey family whose home-base is Africa. They can run up to 35 miles an hour and are some of the most durable creatures on the continent. They can be very spunky and are known to kick predators to escape attack. A little known zebra fact is that their skin is black with hairy white stripes overlay.

They say a zebra can’t change his stripes – or maybe it’s the tiger, but you get my meaning. In the zebra’s case, this is a very good thing.

The zebra stripe pattern is unique for each animal. Like fingerprints for humans. It’s said that each zebra in the herd can tell each other apart from their stripes. So, if a zebra could change his stripes, I suppose nobody in the herd would recognize him.

This would be a major bummer for the zebra. Why? Because being recognized within the clan is pivotal. Zebras have a very intimate and tight-knit social structure. They prefer to be in groups – mostly comprised of females with a lone male overseeing the “harem” (not my choice of words – it’s the technical term for a herd). This closely connected social structure is symbolic. It implies reliance upon the community. It’s symbolic of seeking shelter within social networks. The zebra teaches us about the importance of community. They know it takes a village.

Zebras take this solidarity in numbers a step further. Not only do they prefer to clump in familiar groups – they also do this for protection. In a cluster, the zebra has a fair chance of evading lions (their number one predator). When a predator looks at a herd with up to a hundred zebra – can you imagine what it sees? It might seem like a mass chaos of zig-zag. Perhaps those dozens of stripes in the distances might look like a mirage or heat waves. However the predator perceives a bunch of stripes jazzing about on the African plains – one thing is for sure – zebra stripes are key to camouflage. It’s not the typical kind of “blend in with the scenery” camouflage though. A meaningful zebra fact is that their striped camouflage is only useful in a herd.

Zebras unite their stripes for overall masking, mirage effect that can only be achieved by bunching together. This is symbolic too. It implies a need to blend in the community for the purpose of shelter and protection. The zebra teaches us to gather with our own kind for comfort and safety against an outside threat. Perhaps you’ve been down on your luck. A community group of like mind might help you get back on your feet. Maybe you experience unique challenges. Maybe you have six toes. The zebra encourages finding a support group with other six-toed folks to gain camaraderie and protection from five-toed bullies.

Another meaningful zebra fact about those stripes deals with avoiding pests. Studies show zebra stripes might deter certain pesky flies and insects. It’s yet to be proven, but it seems pretty logical to me. On a symbolic level, it suggests donning a persona that deters nuisance. Said another way…adopt an attitude that repels unwanted energy. This could mean striping up your psyche with positive affirmations. Or perhaps metaphorically slapping on some stripes of war paint – bolstering yourself and your attitude to prepare for challenges ahead.

Those stripes also remind me of the old adage: “Not everything is black-or-white”. The world isn’t black-or-white in the zebra’s world either. They are highly adaptable and resourceful. They also have some serious true grit. They can be willful and very determined when it comes to survival. Even though zebra land is black and white in terms of life and death, the zebra can adapt. My point is this: Zebras aren’t confined to “this or that”. They can find their way out of a tight spot in order to survive..

Other zebra facts to take note: Zebras refuse to be broken. Nope. Countless attempts have been made to domesticate the zebra….All attempts were epic fails. If that isn’t symbolic, I don’t know what is. It whinnies volumes about refusing to be tamed. The zebra is an excellent spokesperson for being wild, loving your freedom and refusing to be confined to someone else’s rule.

Peggy, a friend of mine was a slave to her compulsive need to self-criticize. She was constantly down on herself. I encouraged her to meditate with the zebra. Why? Because I hoped doing so would lead Peggy to seek help in a group (herd) where she could share with like minds as well as feel safe and secure.

My ultimate hope for Peggy was that she could form an alliance with the zebra to kick those false beliefs right in the teeth. She was being broken by the lies she was telling herself. Somewhere in her mind, something wanted to break her and dominate her. Maybe it came from childhood – who knows. The zebra doesn’t care. All it knows is that it MUST be free. Peggy is doing much better. The zebra helped liberate her from enslaving beliefs. Zebra also kicked Peggy into a self-help book club where she found people who related to her plight.

To round out this page on meaningful zebra facts, here is a quick-list of symbolic zebra highlights:

Zebra as an Animal Totem and Guide

The zebra is a great totem for those who prefer to blend in with the group. Often, zebra-people have at some point in their lives felt ostracized. The zebra helps people find a community in which they can fit, and feel safe.

Zebra is a great guide for those who see the world in terms of black-or-white, this-or-that. The zebra has a very cut-and-dry lifestyle…it’s pretty much live or die in zebra land. Even so, the zebra is flexible enough to adapt. It’s versatile enough to find different paths and different methods of staying alive in the African wild. The zebra can help break out of a stern “this-or-that” mindset. Zebra knows just because you’re designed a certain way, doesn’t mean you can’t work around certain restrictions.

Lastly, it is a symbolic zebra fact that these creatures refuse to be domesticated. They rail against being tamed. They will not be broken. The zebra is an ally to anyone who has “earned their stripes”. Meaning, if you’ve lived a tough life, but kept your free-spirit – the zebra salutes you. Moreover, if you’re going through a hard time, the zebra can help you remember that you were born free. Don’t let yourself be crushed by false beliefs or anyone who tries to dominate you. The zebra can help you kick that enslaving factor right in the teeth. Biff! Pow! Take a page from the zebra’s book – go wild for your freedom.

I hope you have enjoyed this page on symbolic zebra facts and zebra meanings. As the zebra is of the horse family, you might want to check out my article on symbolic horse meanings here. Be sure to check out the links at the end of this page for more neat symbolic facts.

Thanks for reading, and may all your zebra encounters be liberating.

Symbolic Meaning of the Horse

Whether in war or in peace, the horse remains steady in victory as a champion symbol of strength in countless cultures. This article explores the symbolic meaning of the horse in terms of its behavior as well as in cultural history. Get the symbolic horse meaning here. 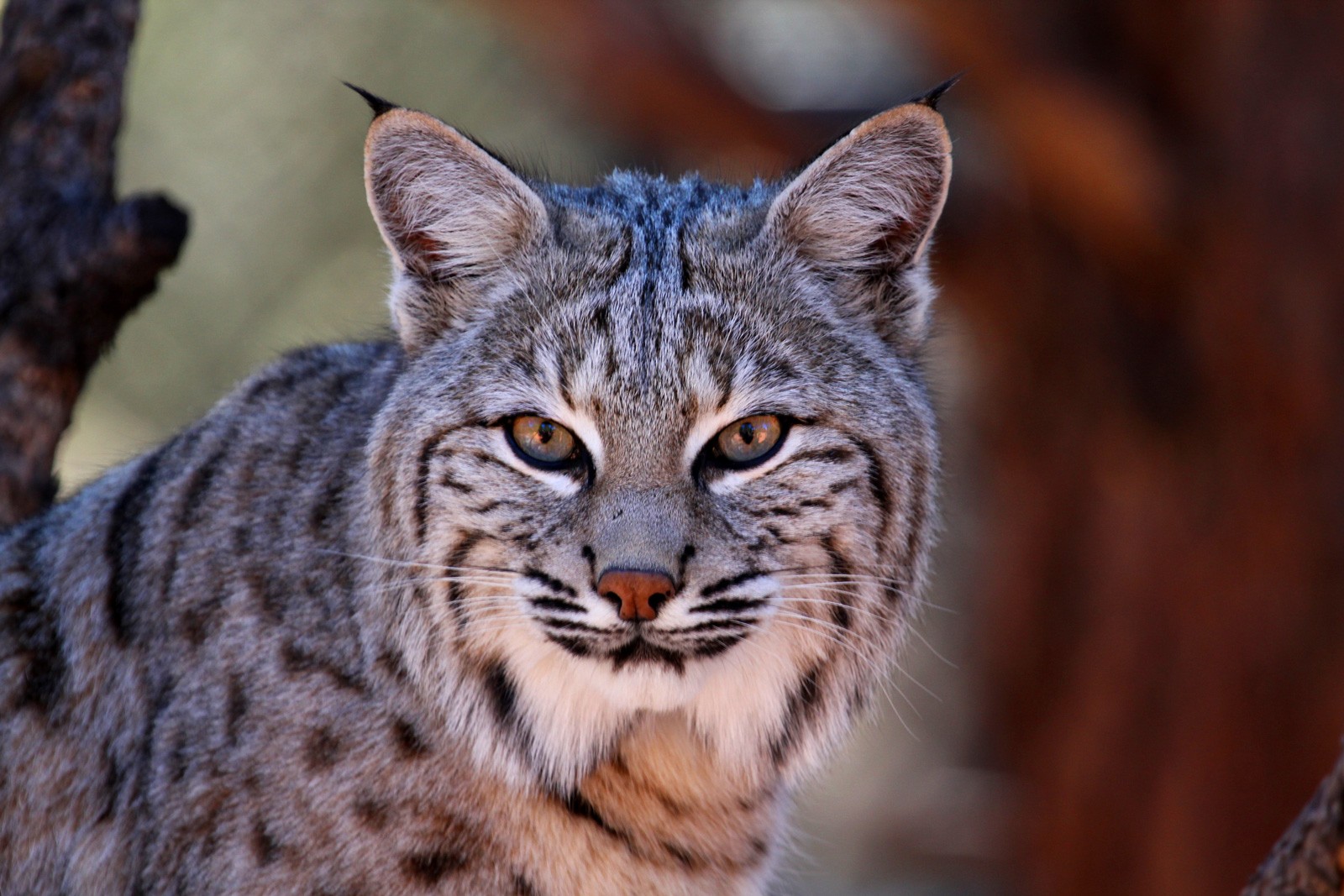 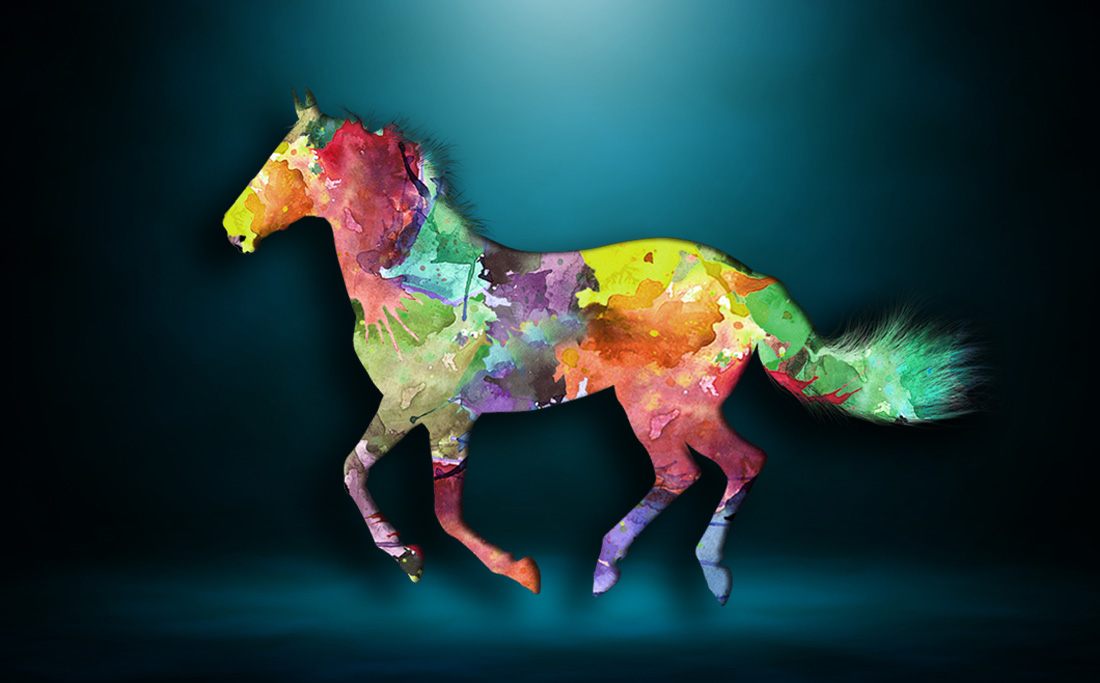 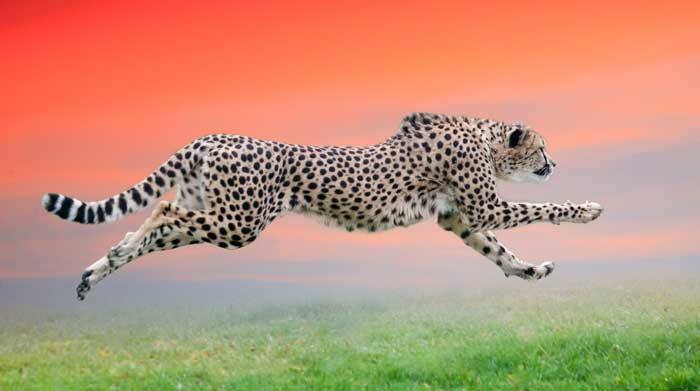 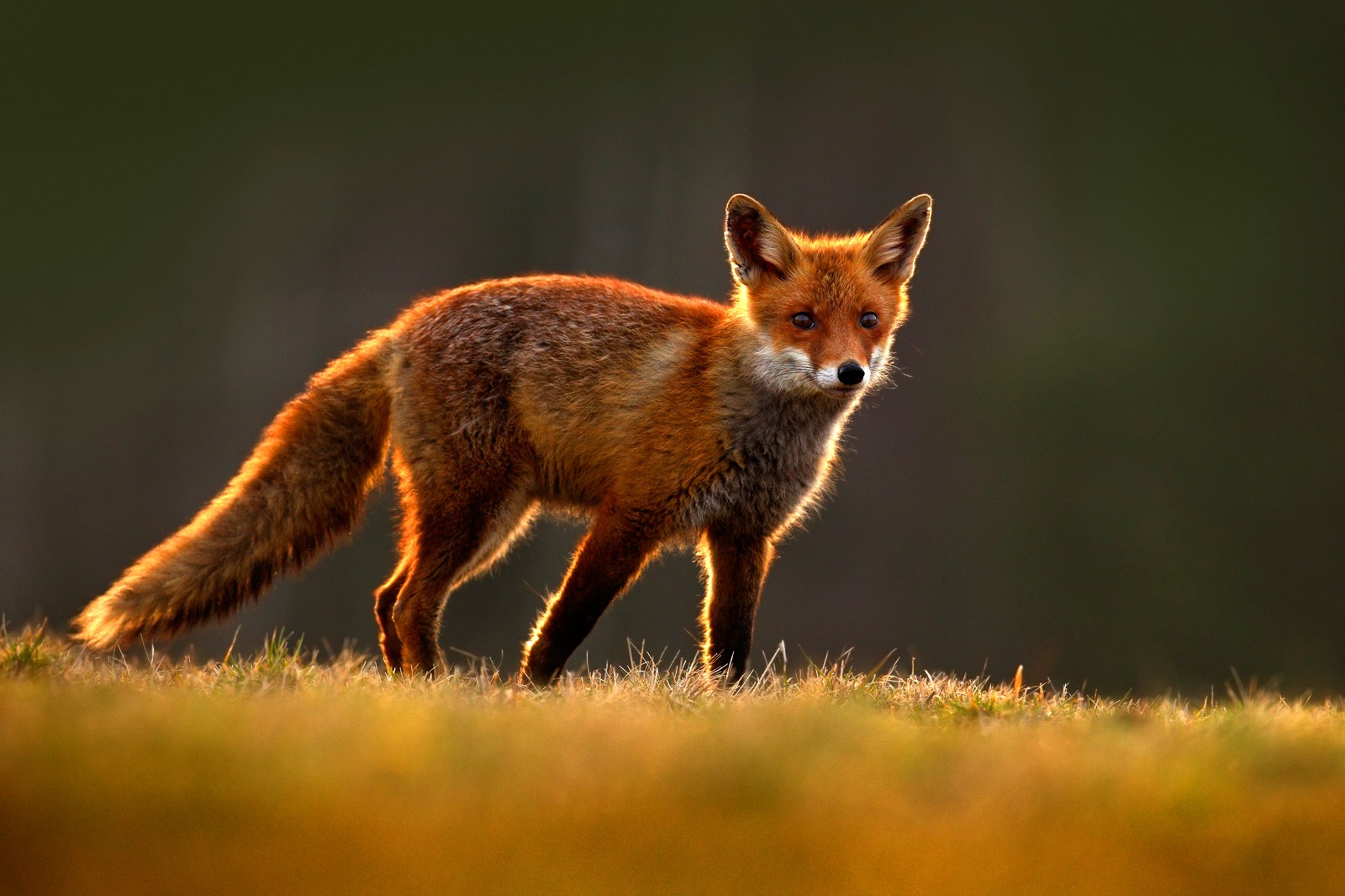 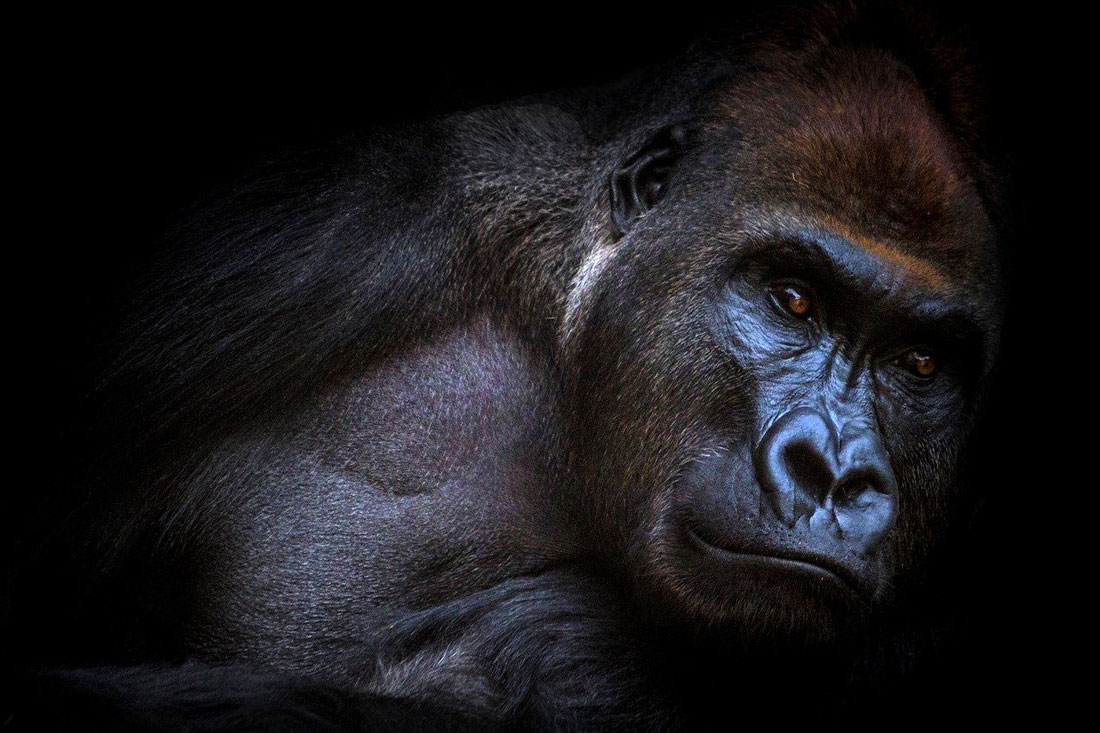