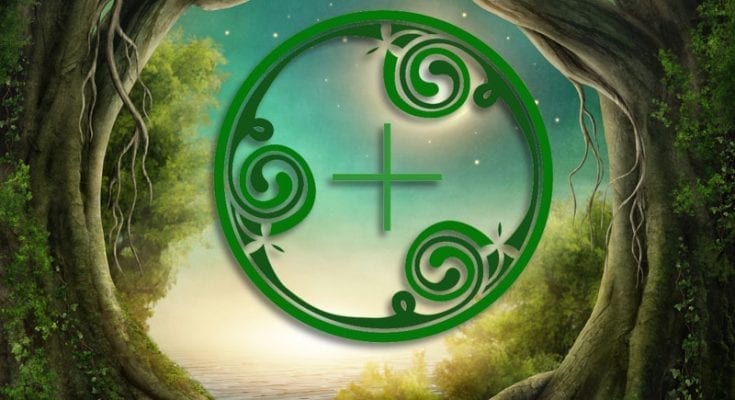 A new mother asked me if there was an ancient Celtic symbol for purity (shown left). She wanted to make a decorative mobile above her baby’s crib that was both powerful, effective and symbolic of the concept of pure-ness.

Specifically, she wanted a symbol for purity with which she could make the mobile…sort of like a blessing and offering gesture. Symbols for purity started flooding my mind when responding to her.

But she wanted a physical symbol. So, my go-to reference for an actual graphic symbol is the age-old, time-honored Celtic Ogham. Read on while I elaborate about the Celtic symbol for purity. 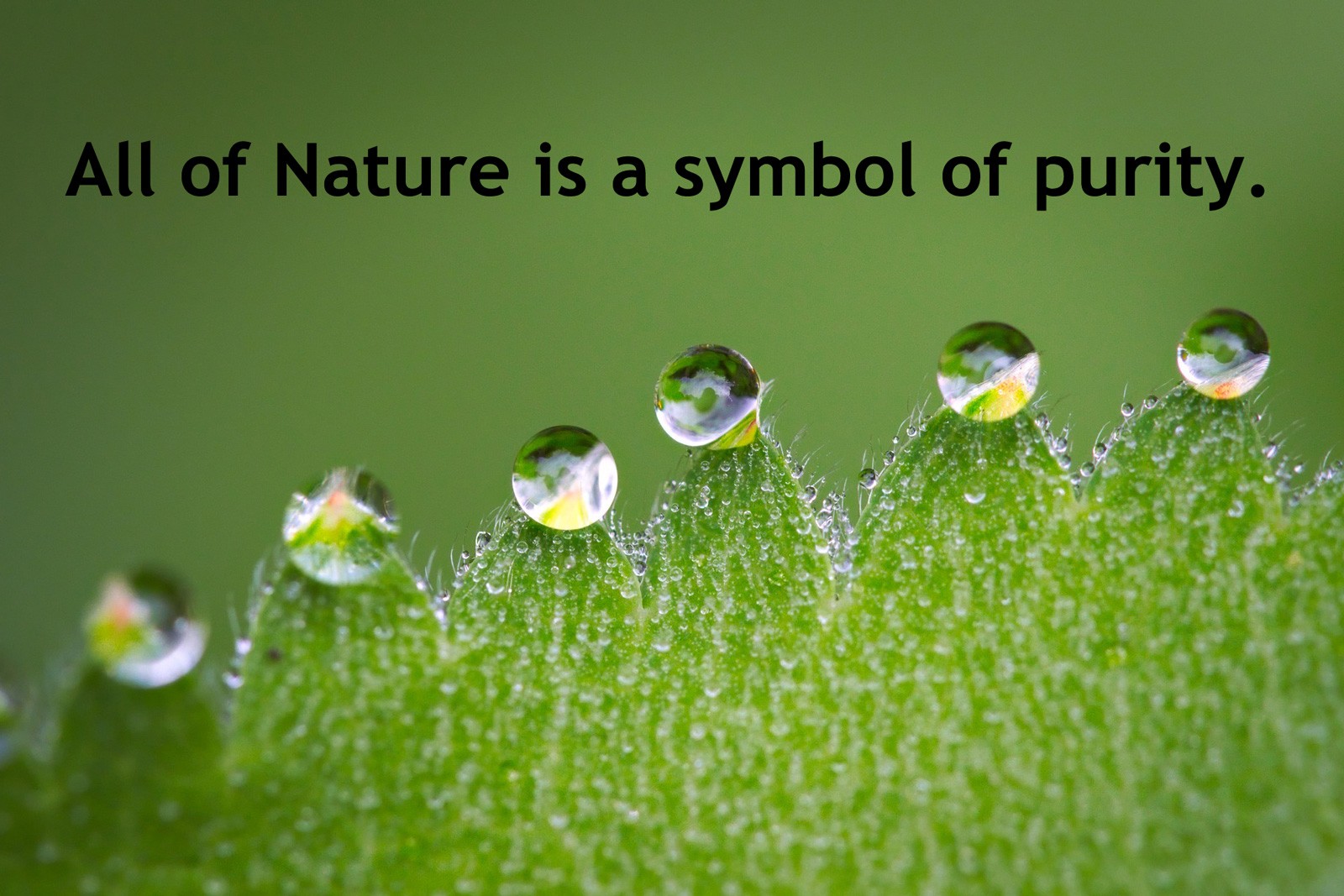 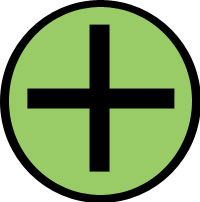 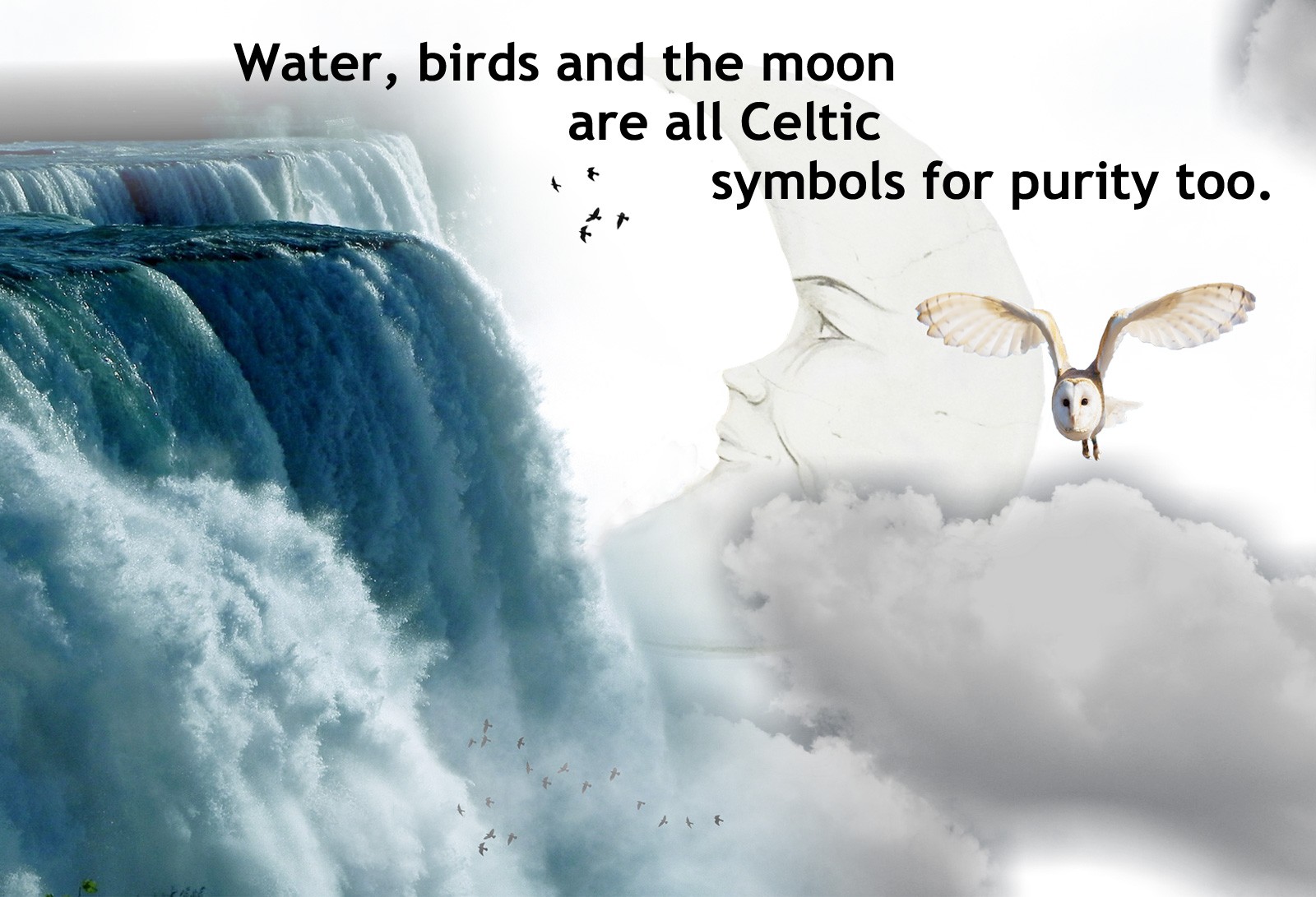 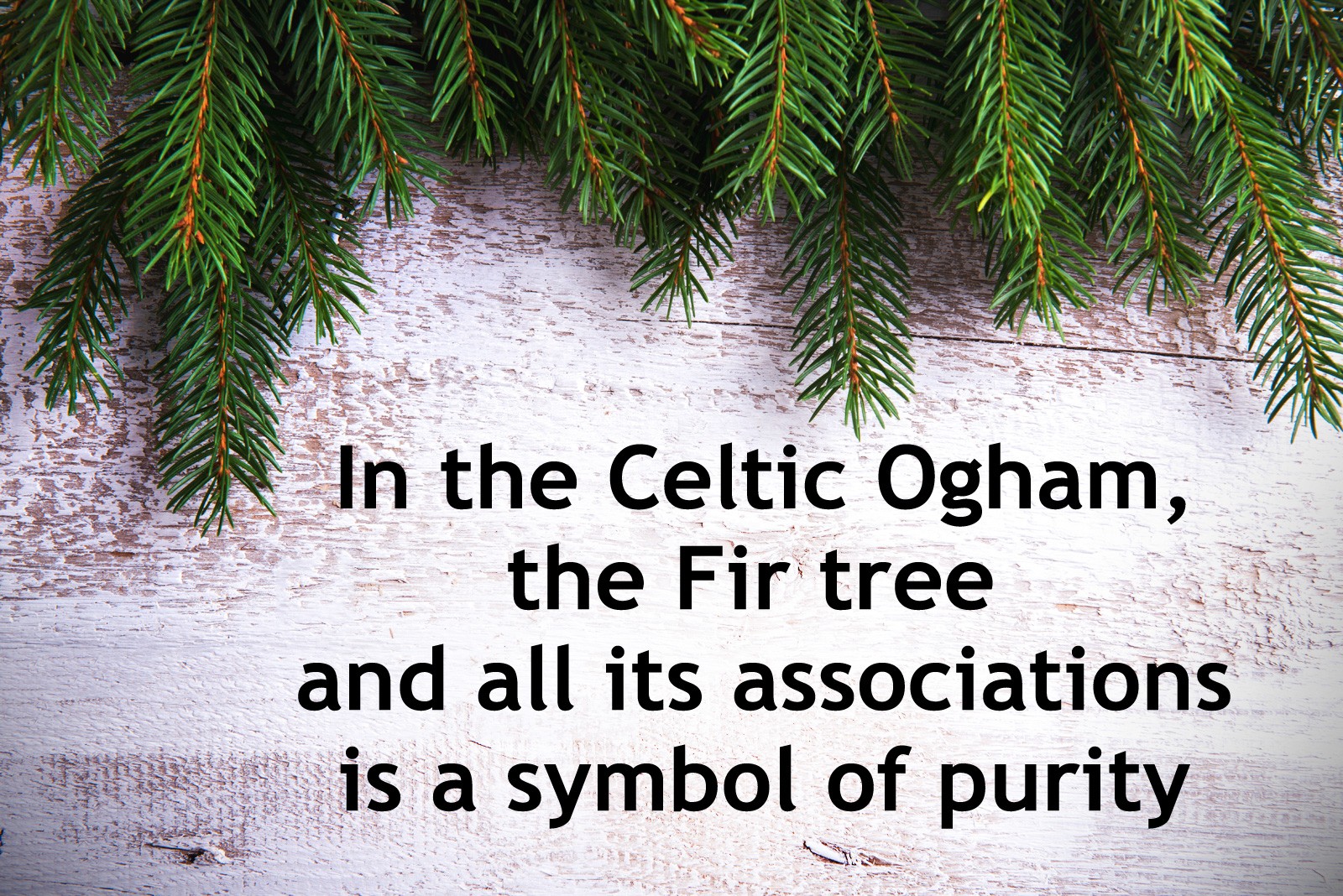 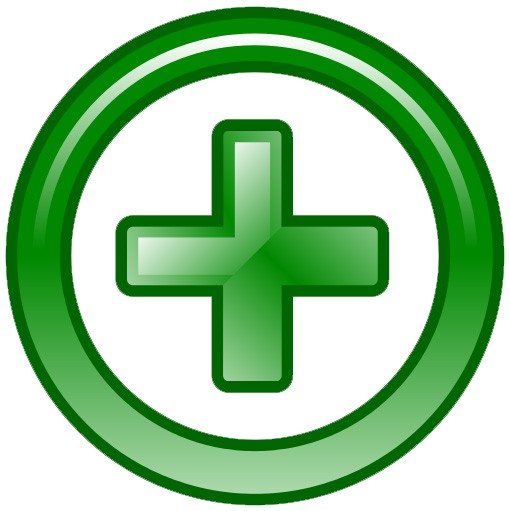 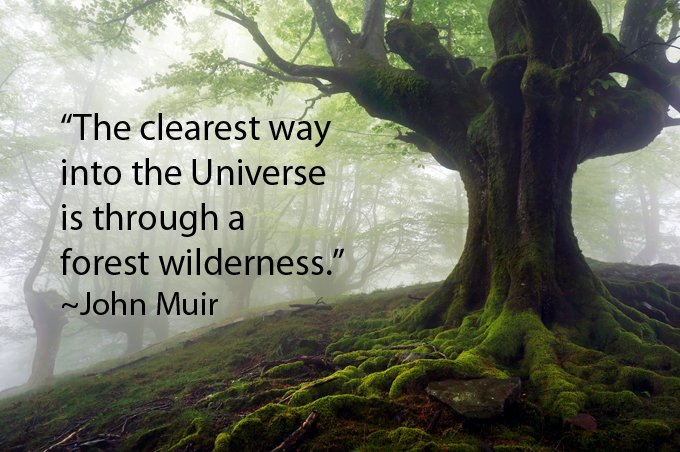