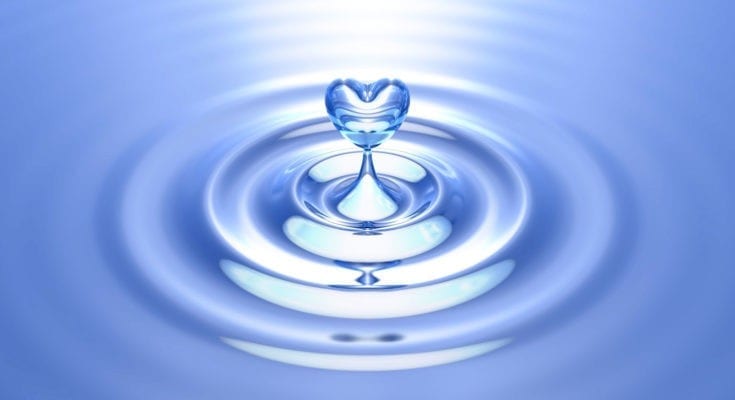 The symbolism of water is as vast as all the water in the world. Water meaning goes as deep as the deepest sea. From dreams to intuition, magic and mystery, water holds endless inspiration. If you think about it, much of the deepest waters are still unexplored, that makes the meaning of water full of potential.

I’ve been asked about the symbolism of water outside of the Christian/Biblical realm. Fascinating subject and I’m grateful for the question. My response is as follows:

The symbolism of water has a universal undertone of purity and fertility. Symbolically, it is often viewed as the source of life itself as we see evidence in countless creation myths in which life emerges from primordial waters.

Interestingly, we are all made of water, and so we can liken many of these myths and allegories to our own existence (the macrocosm mirroring the microcosm and vice versa). Further, we can incorporate symbolism of circulation, life, cohesion and birth by associating the creative waters of the earth with the fluids found in our own body (i.e., blood).

In Taoist tradition, water is considered an aspect of wisdom. The concept here is that water takes on the form in which it is held and moves in the path of least resistance. Here the symbolic meaning of water speaks of a higher wisdom we may all aspire to mimic.

The ever-observant ancient Greeks understood the power of transition water holds. From liquid, to solid, to vapor – water is the epitomal symbol for metamorphosis and philosophical recycling.

Among the first peoples of North America, water was considered a valuable commodity (particularly in the more arid plains and western regions) and the Native Americans considered water to be a symbol of life (further solidifying the symbol affixed in many creation myths).

So it is also with the ancient Egyptians as we learn their beloved (and heavily relied upon) Nile river is akin to the birth canal of their existence. 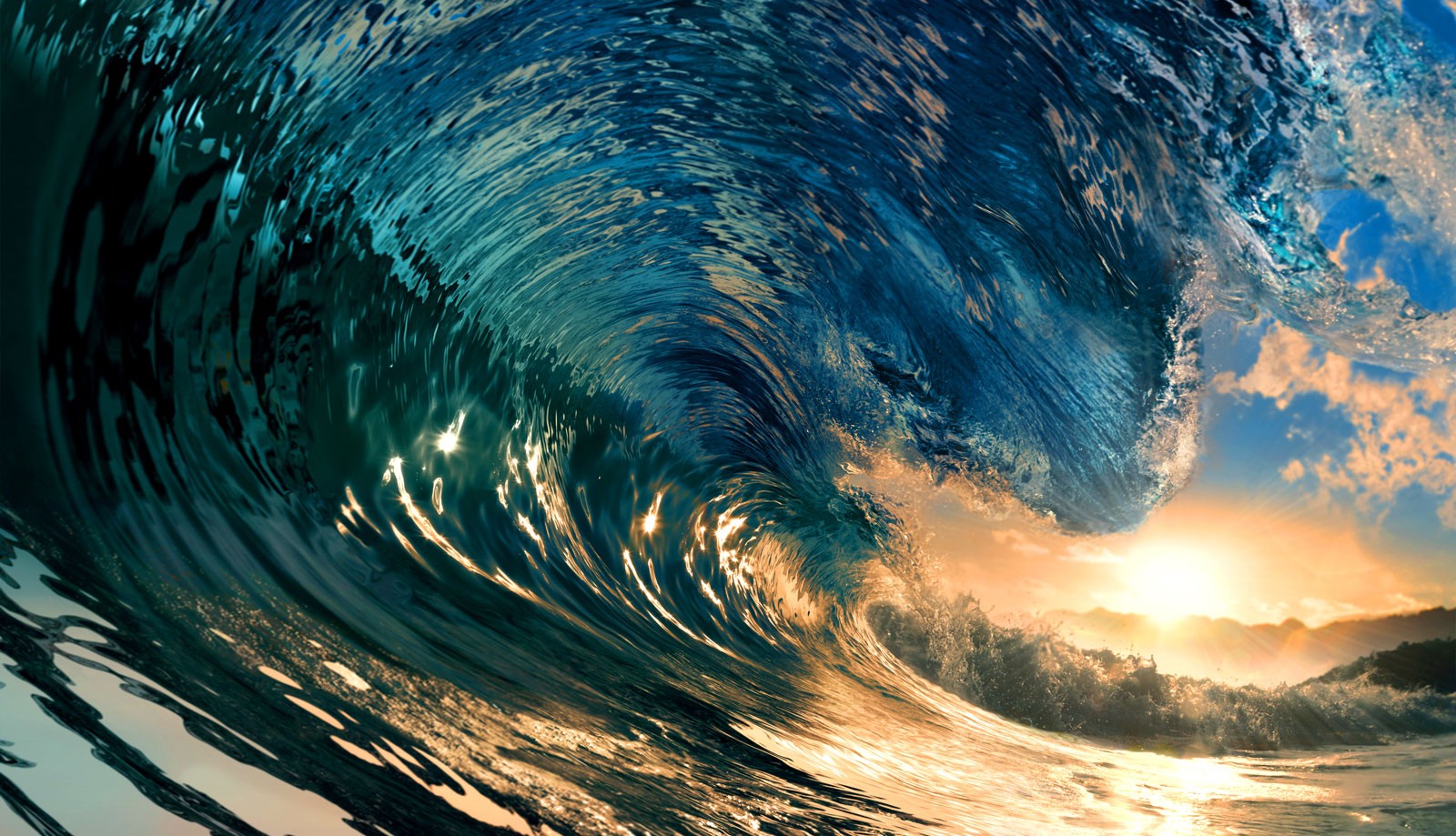 “There is no life without water.”

For more in-depth perspectives, we can turn to the more esoteric sources for water symbolism.

Astrologically, we can find symbolism of water through the zodiac signs.

All speak of these symbolic water themes and deserve a bit of investigation if you are of an inquiring mind.

Water Symbolism in the Celtic Ogham

Within the symbolic language of trees, we see symbolism of cycles, revitalization, generosity as well as dreaming and visions.

In the Celtic realm of the Ogham, the following trees are associated with water…

“Water does not resist.

When you plunge your hand into it, all you feel is a caress.

Water is not a solid wall, it will not stop you.

But water always goes where it wants to go,

and nothing in the end can stand against it.

Dripping water wears away a stone.

Remember that, my child.

Remember you are half water.

If you can’t go through an obstacle, go around it. 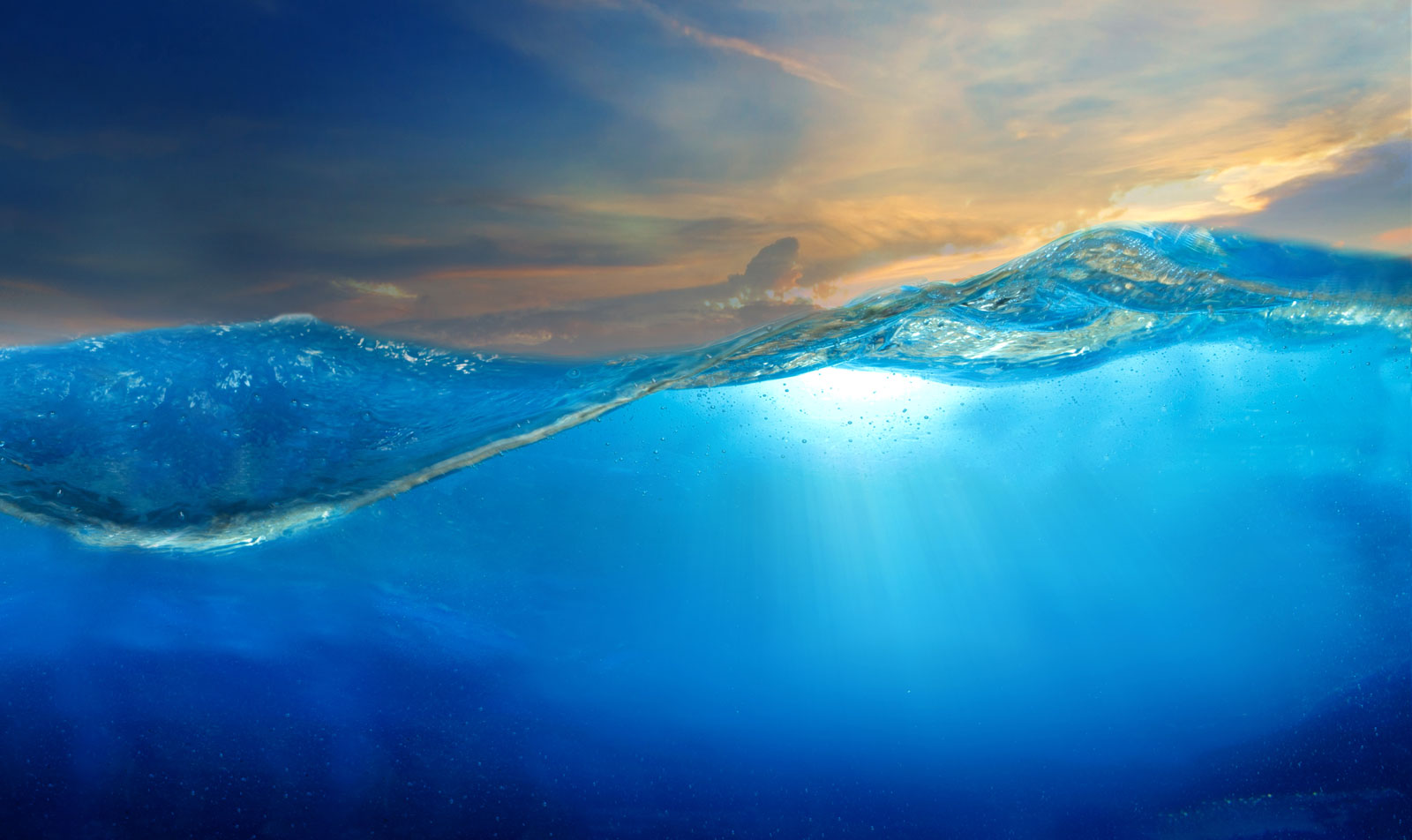 We can’t forget the animal realm when considering the symbolism of water. Water creatures give us an added layer of perspectives in our daily lives and meditations alike. Those of you who work with animal energy in the form of animal totems (power animals, animal spirit guides, etc.) likely know exactly what I mean. Consider contacting thewatery world of animals for inspiration and intuition – these creatures are amazingly adroit at clearing through clutter and clarifying our vision.

As water is essential to our very existence, it is no wonder the symbolism of water is so far-reaching and profoundly deep. The suggestions above are merely the tip of the iceburg.

As usual (but particularly with this subject) I recommend doing your own personal research on the philosophical brilliance water holds. The wisdom of water is infinite, and you will find if you invest the time to meditate and contemplate its vastness your rewards will be quite enlightening (if not enlightenment itself).

I hope you enjoyed these insights into the symbolism of water. To access more pages on this website that may be of interest to you, just click on the links at the end of this page. Thanks for reading!

Take Away Tips About the Symbolism of Water

Unseen influences.
For many reasons, water meaning deals with intuition, psychic perception and dreams. What happens under the surface of water is a mystery to the unaided eye. It’s much the same with human emotions. Water reminds us to dive beneath the surface of our feelings and use intuition for better understanding.

Healing effects.
For centuries, cultures around the world have viewed water as a sacred symbol of healing, cleansing and renewal. It’s a no-brainer, really. Water washes off the grime…not just mud, but also the crummy stuff that clutters in our hearts. Water can energetically cleanse us inside and out!

Get flexible.
One of the most beautiful lessons water can teach us his how to be flexible and embrace change. Consider: Water always takes on the form in which it is held. It can also carve out mountains to make its way forward. Water reminds us to go with the flow no matter what the situation.

Water animal totems help us reveal and identify our hidden thoughts or actions. When these creatures find their way into our lives they need to be honored. This article explores sea turtles, fish, octopus and other totems of the water. Click here for a full list of water animal totem meanings.

Symbolic Meaning of the Undine

What are undines?? Undines are water elementals, and as such, spirits of the water world. We could say an Undine is a personification of water. Many schools of thought liken Undines to sprites, nymphs and mermaids. Get everything you need to know about undine meanings here. 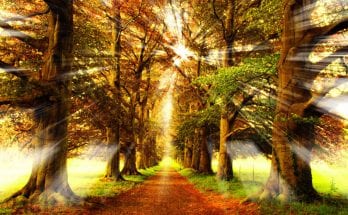 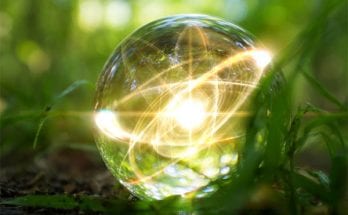