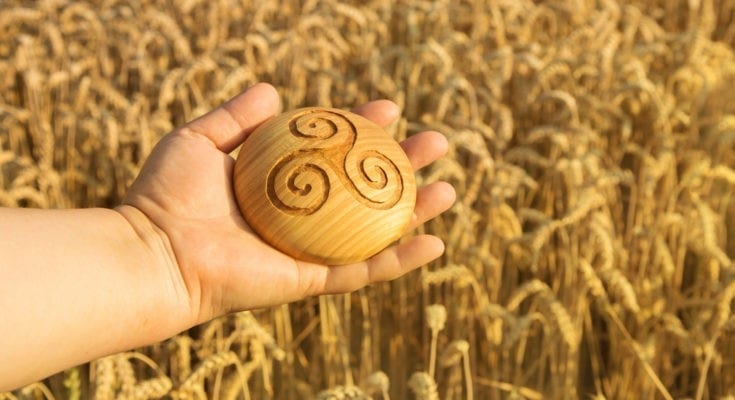 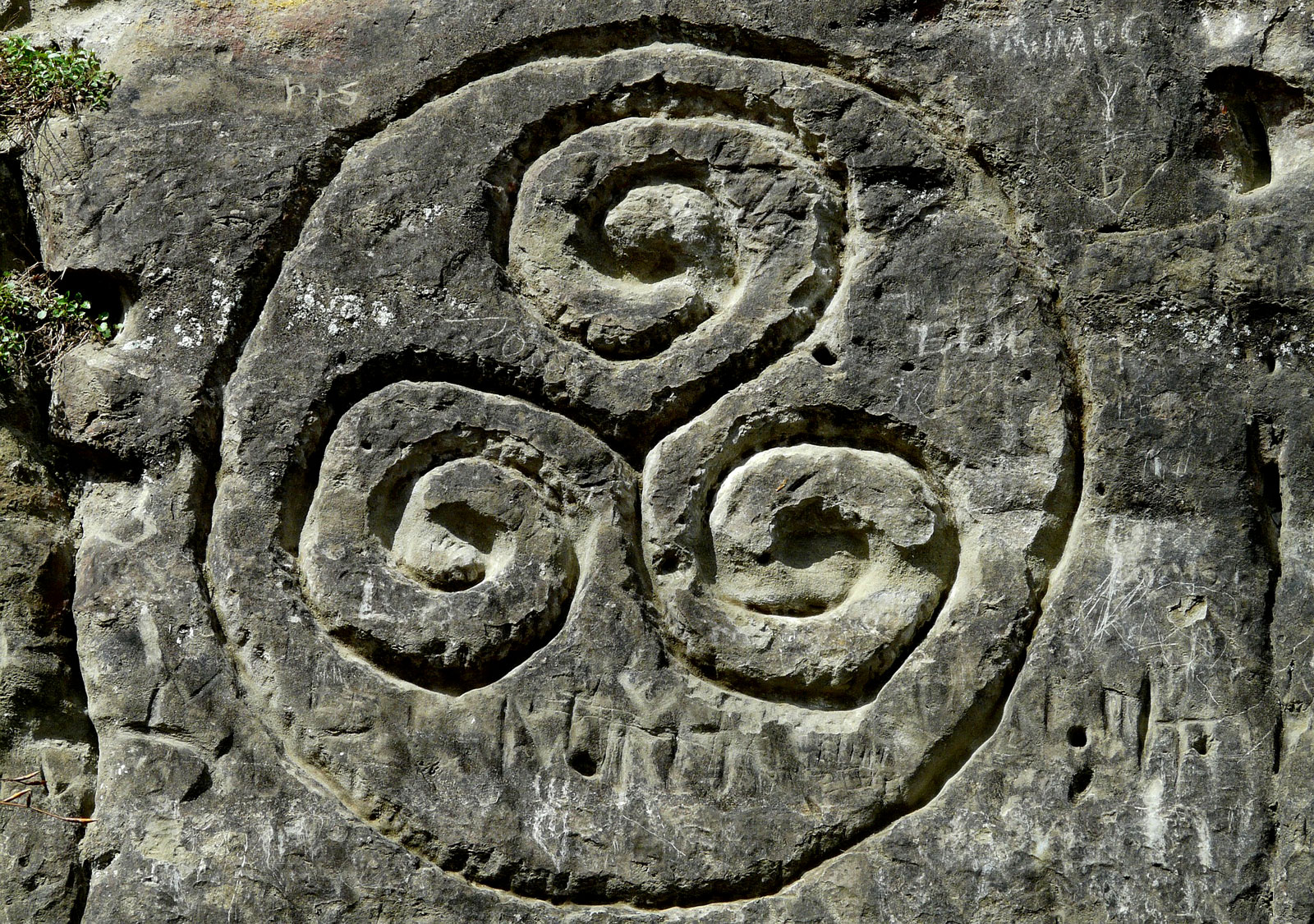 “Mystery is at the heart of creativity.” 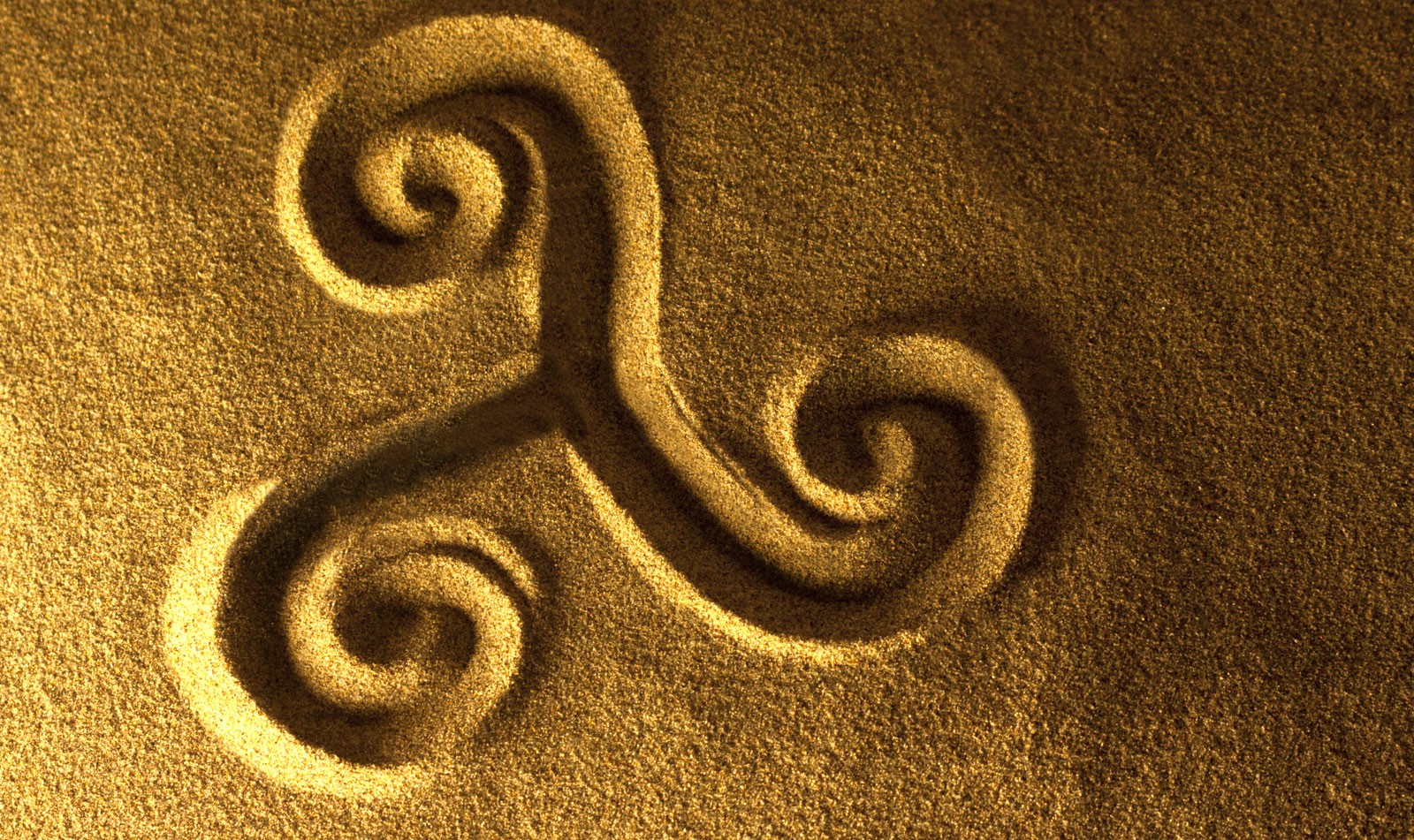 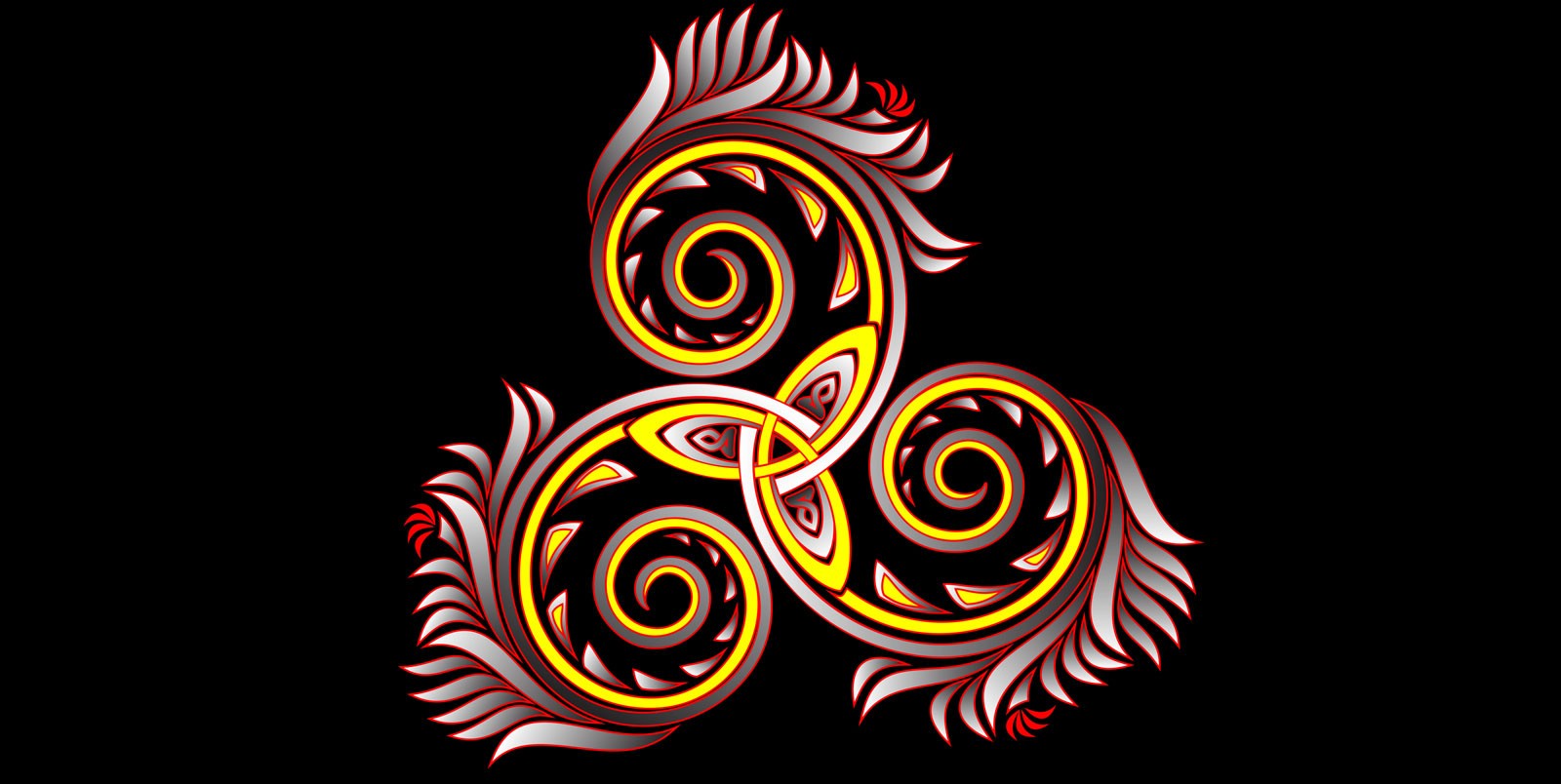 “Cast your vision into Nature. Consider it. So many stars, so many blades of grass, so many wonders. Such activity. So much glistening and bustling. Everything works independently. Yet each works as a whole. It is all a perfect pinwheel of harmony. One sail cannot catch wind without the other working in tandem. This is what Nature does. Humans are essential to the whole, but sometimes we struggle with the concept of unity. We must find ways to be uniquely us, while still joined-at-the-hip to the core of Nature as a whole. It’s the only connection that matters.” 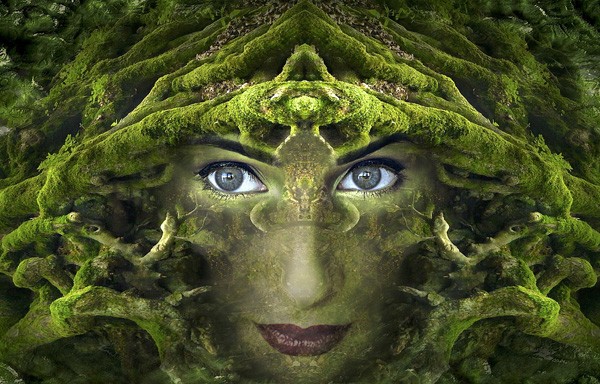 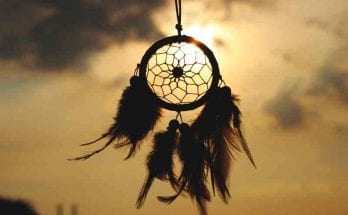