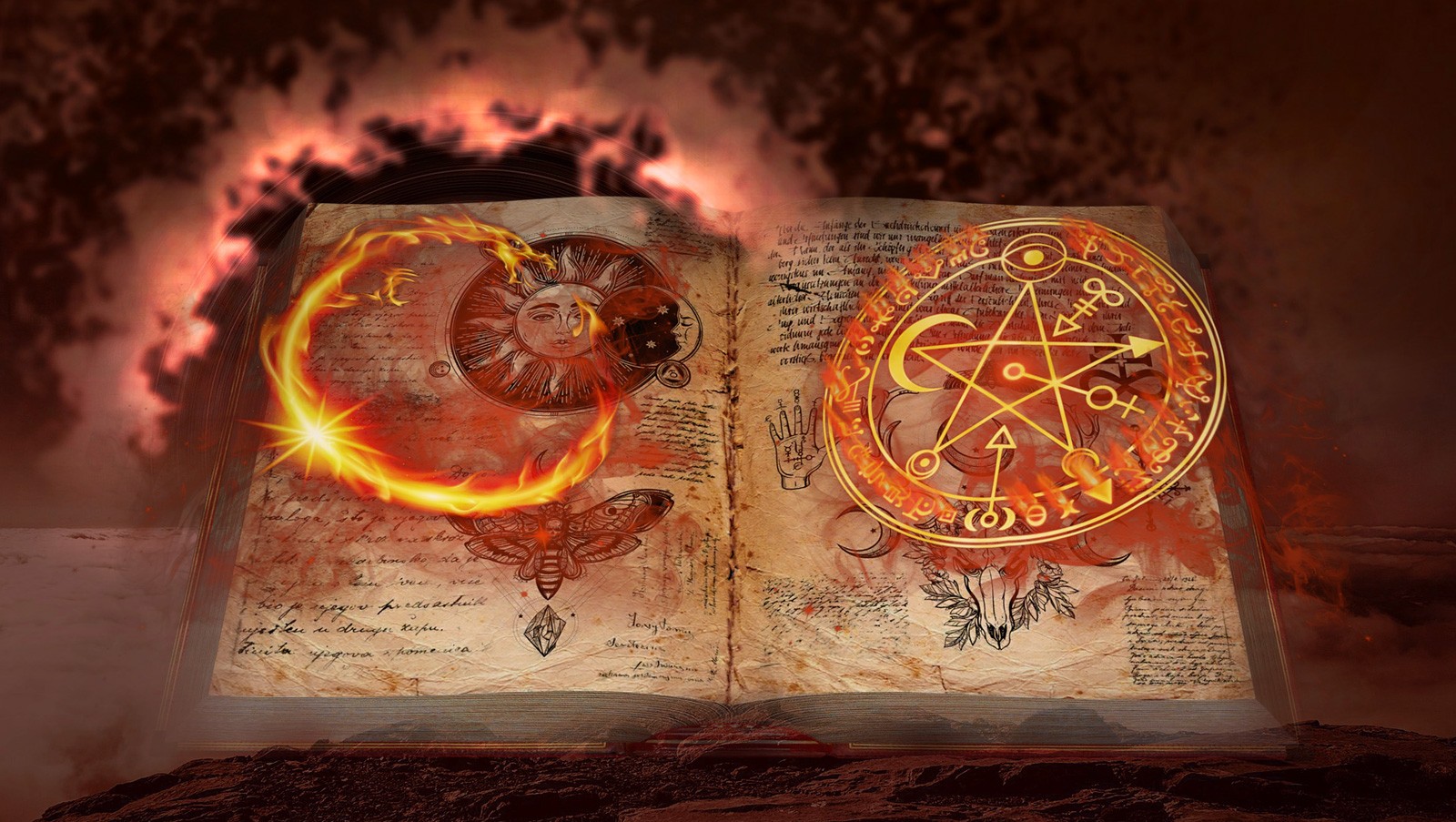 Alchemy symbols provide us with a wide variety of insight into the potential transformation of the human landscape – both internal and external.

Consequently, putting the science of alchemy together with its underlying philosophy of inner transformation, opens up a broad range of power in our lives. Understanding this tradition’s symbol meanings is a first step in accessing that power.

The world of alchemy signs is rife with deeper (hidden) meanings. Many are used to define elements as well as conditions of the spirit. Planetary symbols and animal signs were also used in alchemy to define elements.

“Any seemingly magical process of transmuting ordinary materials into something of true merit.” 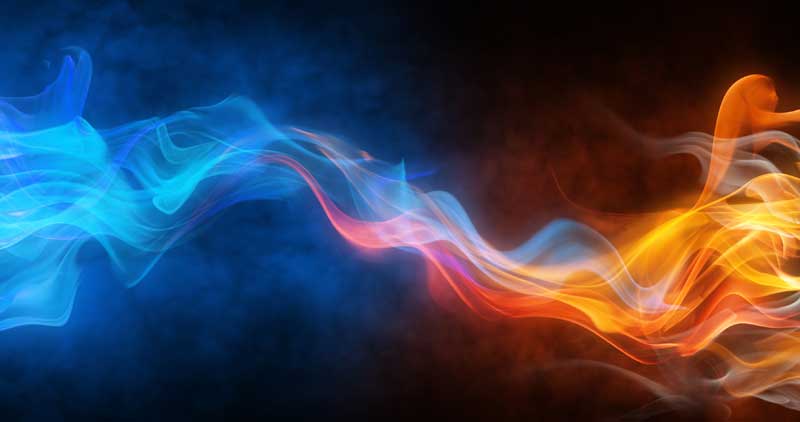 Alchemy symbols are steeped in tradition, ritual and penetrating belief in human potential. The overarching theme behind alchemy symbols deals with the unity and connection between human nature and Nature on this earth, as well as cosmic nature. This simply means Alchemy binds humanity to the elements of fire, earth, air, water and outer space. This is a profound practice of understanding who we are, and the meaning of our environment.

Ancient Egyptians were master metalworkers and believed that magic powers were contained in all matter. This is significant as we discover the double meanings behind elemental symbols.

When Egypt was conquered by the Arabs, they took the science back with them to Spain. From there, the science of alchemy along with the knowledge of alchemy signs spread to England, France and Germany.

Alchemy can be credited for being the foundation of modern-day chemistry. But more than science, alchemy represents the spiritual progress of humanity.

Ancient alchemists were evolved thinkers, combining efforts to transform matter to another form – all the while having an internal goal of transforming the heart and soul of mankind into another form.

Alchemy symbols provide us with understanding and clarity of thought when focused upon.

When the mind focuses on symbols, answers inevitably come.

Links to Alchemy Symbols and Meanings 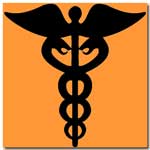 Ancient Alchemy Symbols:
Alchemy was (and still is) rife with symbolism. View various universal images of the craft’s symbols and learn the meanings for each. Find out more here.

Animal Alchemy Symbol:
The tradition of alchemy used animals to enrich their practices just as many other traditions. View beautiful alchemical animals and discover their symbolic meanings in alchemy practices. Find out more here.

“The secrets of alchemy exist to transform mortals from a state of suffering and ignorance to a state of enlightenment and bliss.” 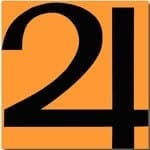 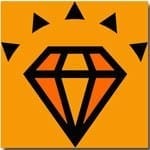 Diamond Alchemy Symbol Meanings
This page mines some alchemy symbol meaning of the diamond in brief. Let these meanings add some sparkle to your alchemical practices. Find out more about diamond alchemy symbols here.

More Diamond Symbol Meanings:
A more in-depth page on alchemical symbol meanings pertaining to the diamond shape. Find out more here.
As always, thank you for reading through these common articles on alchemy symbols and their meanings.

May all your experiences with alchemy be a mix of wisdom and delight. 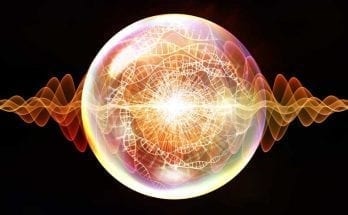 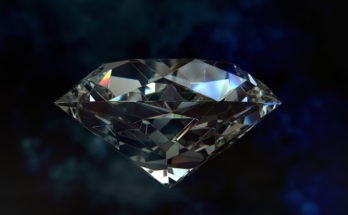