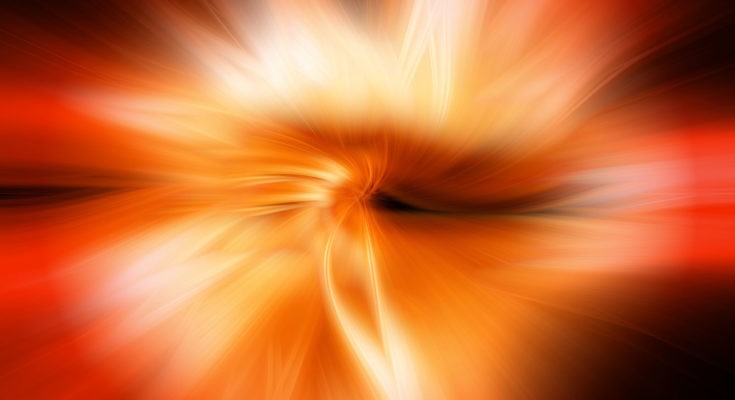 Fire Elementals: Salamander Meaning as an Essential Element on Earth

This post about Salamander fire elementals is one in a four-part series about the personification of the prime elements (fire, earth, air and water).

To explain, each element (fire, earth, air, water) is proposed to possess a scentient energy, a spiritual essence that embodies its element.

Ancient philosophers came up with the idea and were the first to put the concepts of elemental personalities in publication. However, Nature-worshippers have known all along that there is intelligence in all biological life, and the elements are powerful touchstones to tapping that intelligence.

Some neat bits about elemental Salamanders…

♦  What Are Fire Elementals: Salamander Meaning

♦  They rule the element of fire

♦  They hail from the direction South

♦  It’s typically agreed they take on a lizard-like form

♦  The elemental concept of, and the term salamander was coined by Paracelsus, a highly respected physician of the 16th century. 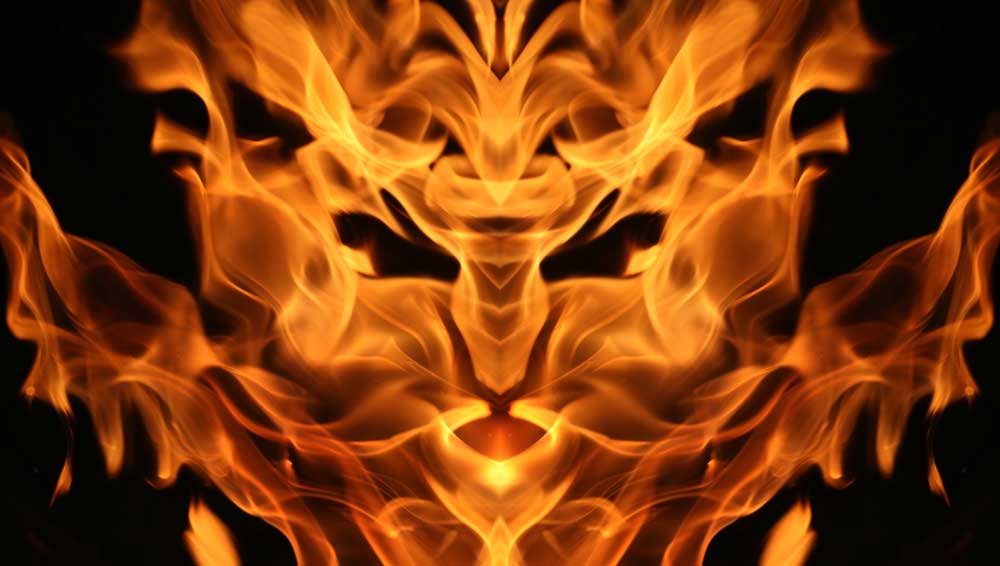 What Are Fire Elementals: Salamander Meaning

♦  They rule the element of fire

♦  They hail from the direction South

♦  It’s typically agreed they take on a lizard-like form

♦  The elemental concept of, and the term salamander was coined by Paracelsus, a highly respected physician of the 16th century.

The fire elementals Salamander is no real relation to the amphibious salamander. Although, amphibian salamanders do live in moist logs and villagers of days gone by observed throwing logs on a fire caused salamanders to scurry out from the logs. Ergo, some of our more naive ancestors figured fire as the birth-giver of the salamander (rather than running to save their sweet little skins) and here we find a lore-connection to our fire elemental salamander.

The lore continues to weave in and out of collective imagination as we learn elemental Salamanders were attributed for the presence of coronas or points of discharge. Commonly known as St. Elmo’s Fire, salamanders were thought to produce electric fields of energy, and sometimes great glowing orbs of fire.

Other ancient accounts tell of fire elementals living in volcanos. Dormant volcano’s indicate contented, slumbering salamanders. When erupting, the salamanders’ wrath has been incurred, and their lava tongues come to lick up everything in their path.

The Element Encyclopedia of Magical Creatures

cites the salamander to be a poisonous beast of mythology.

Far from poisonous, my minds eye sees elemental Salamanders as high-spirited, cantankerous beasties. Being a fire sign (Sagittarius), I can relate to that :-).

If we can imagine fire as having a personality, we can start to pick up clues about what Salamanders are really like. 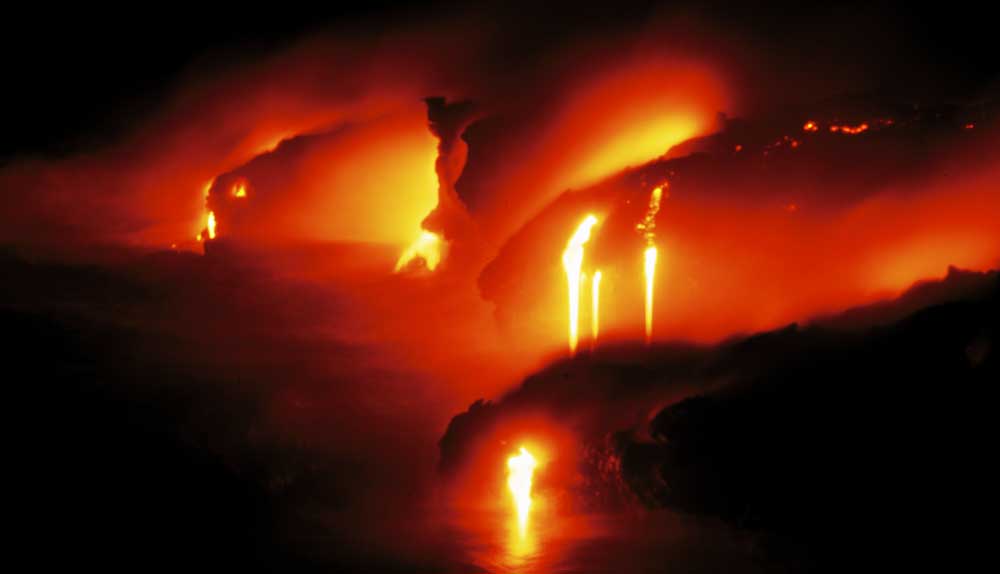 “Be lit by the fires of life.

Nothing touched by fire ever remains the same.”

Here are a few symbolic attributes of fire that might help in the identification process:

In this light, the symbolic meaning of the salamander as a personification of the fire element takes on a new energetic tone.

If you’ve enjoyed this page on fire elementals, check out the other elemental clans:

I hope this article has ignited your understanding of the personality behind fire, and inspired you to tap into fire consciousness for the purpose of communing with transformative pwoer. Be sure to click on the links above for more elemental meanings, and check out the links at the end of this page for more symbolic fuel. Thanks for reading! 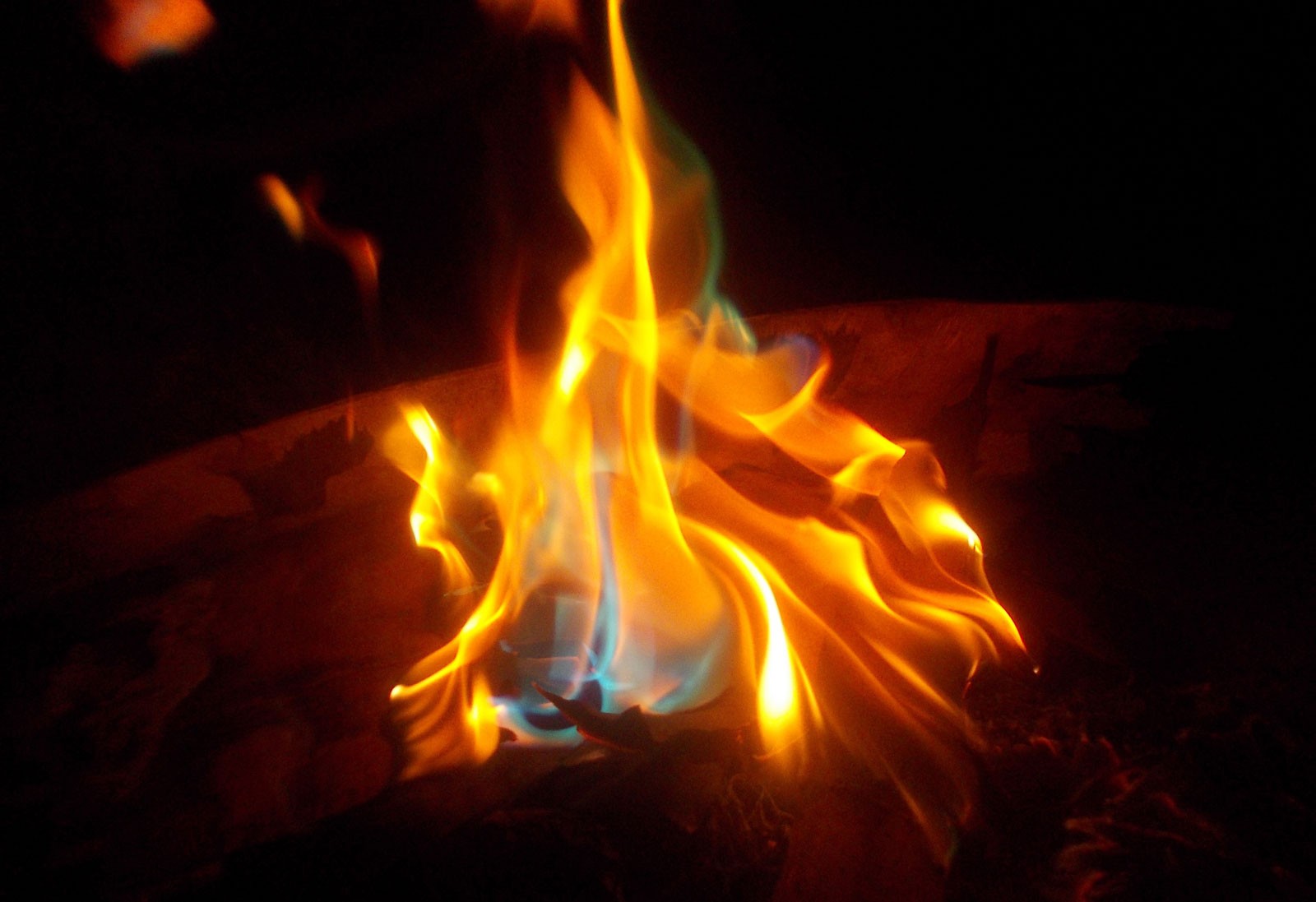 This artile gives you a list of symbols that represent fire.  With these symbols you get a whole world of meanings that deal with passion, heat and inspiration. Check out this page for fire symbols and meanings here. 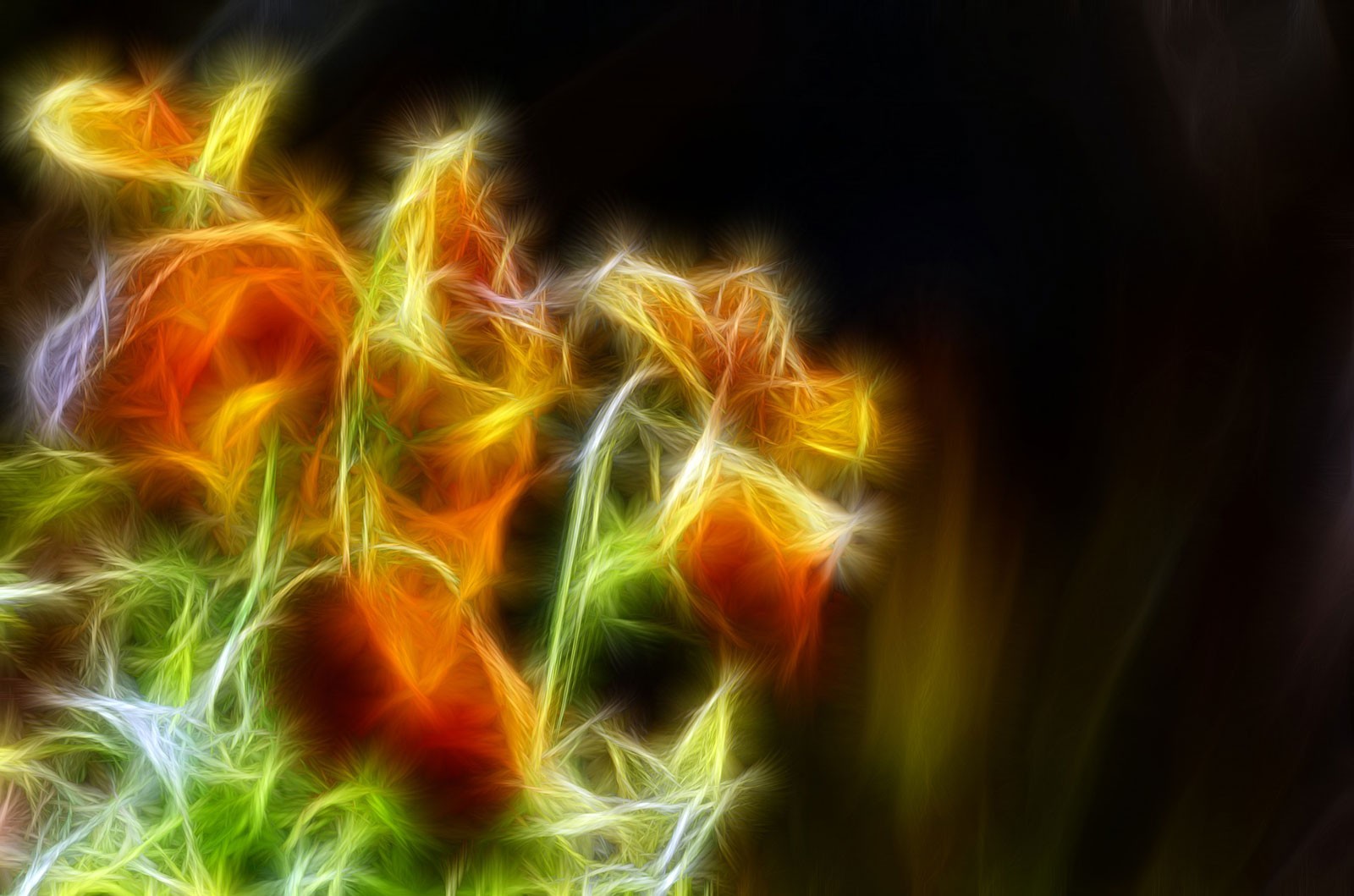 Fire reminds us of our passions – on a sensual level as well as spiritual levels. Flames are often depicted in ancient art to convey a sense of deep ardor (love) and burning desire. Learn more about fire tattoo meanings here.