There are lots of reasons to get a tattoo. This article explores symbolic stag tattoo ideas for the purpose of expressing things like: Strength, Power, Awareness and Energy. The stag is a regal creature, and is a symbol of royalty and leadership in many cultures. Read on for more stag meaning for tattoo ideas.

The stag is a symbol of strength in countless cultures, legends and myth throughout history and across the globe. Why? Gee, just take a look at one – in the wilderness or even in a National Geographic mag – these beasts are stunning to behold.

Most notably, their antlers are symbolic of their dominance within the ranks of Nature.

The bigger the rack (antlers) – the more virile they are considered (by both doe and in human archetypal understanding). In their environment – antlers are tools and weapons. In a battle of territory and sexual conquest, size does matter and a massive antler-arrangement goes a long way to insure proper respect. Same holds true with a stag tattoo sporting an awesome fan of antlers. They’re symbolic of age (wisdom), elitism and superiority.

Antlers are also considered a solar feature by many Native perspectives. It’s because antlers resemble expanding rays of the sun. If we add solar symbolism to stag antlers, we get a symbolic mix of: Vitality, Energy, Radiance and Right-Action.

Stag tattoo ideas can also include the recycling nature of all life. Here again, it’s their antlers that point to this aspect. Stags grow antlers in the Spring (symbolic of birth, renewal, the return of life), and fall off in the Fall (symbolic of death, introspection and hibernation). Are you keen about your own personal cycles of being? Do you profoundly feel the rise and fall of Nature and Time? The Stag might help you express these stirrings in a bold way.

Of course, if you’re a hunter, a Stag tattoo might be common sense. Let’s hope you’re in touch with the ancient history behind hunting, and the fact of the interconnectivity of all life. Maybe a Stag tattoo can galvanize the concept of becoming one with Nature…as in, the hunter and the hunted sharing an infinite bond – a shamanistic sharing of souls.

In both ancient myths and modern urban stories, the stag is featured as a symbol of magical power. You might even recall the famous stag patronus charm conjured by Harry Potter! Much of this deals with the majesty and awe-inspiring presence the stag commands. As a tattoo, the stag might be a perfect symbol of intense power and magic.

In Celtic symbolism, the Stag is held in high regard. A symbol of masculine fortitude and an icon of virile power. In their myths, a white Stag was considered a message of divine importance. Tons of heroes of Celtic legend were lead to (enlightenment?) victory by a white stag.

I hope you have enjoyed this article on potential stag tattoo ideas, and stag meanings. To be sure, the stag is a superior symbol for representing power, dynamism and vitality. I trust this information helps with your soulful tattoo decision-making.

If you found this article helpful or interesting, be sure to check out the links at the end of this page for more thought-provoking information on tattoo ideas and symbolic meanings. Thanks for reading, and happy tattooing!

Size matters.
Part of the powerful symbolic stag meaning for tattoo ideas deals with the size of stag antlers. In nature, the bigger the antler, the more likely a stag can rule their herd and win the biggest battles. Symbolically, the stag is a symbol of power and leadership.

Timing is key.
Stags are extremely connected to time, cycles and seasons. From antler growth, to mating – the stag is always keen about perfect timing. As a tattoo idea, the stag may suggest a certain time in life. It is a symbol that speaks to the right time for the right action.

Magic happens.
In both ancient myths and urban stories, the stag is featured as a symbol of magical power. You might even recall the famous stag patronus charm conjured by Harry Potter! Much of this deals with the majesty and awe-inspiring presence the stag commands. As a tattoo, the stag might be a perfect symbol of intense power and magic.

If you were born between December 24th – January 20th, you were born under the royal sign of the stag in the Celtic zodiac. This sign is about prestige, presence and leadership. Get more about the Celtic stag zodiac sign here.

Symbolic Meaning of the Deer and Stag

When we encounter the deer in the wild, our breath catches – we are transfixed by their graceful features and delicate movements. The tender beauty of these beasts has not gone unnoticed by our ancestors. Check out deer meaning in myth and history for totem insight here. 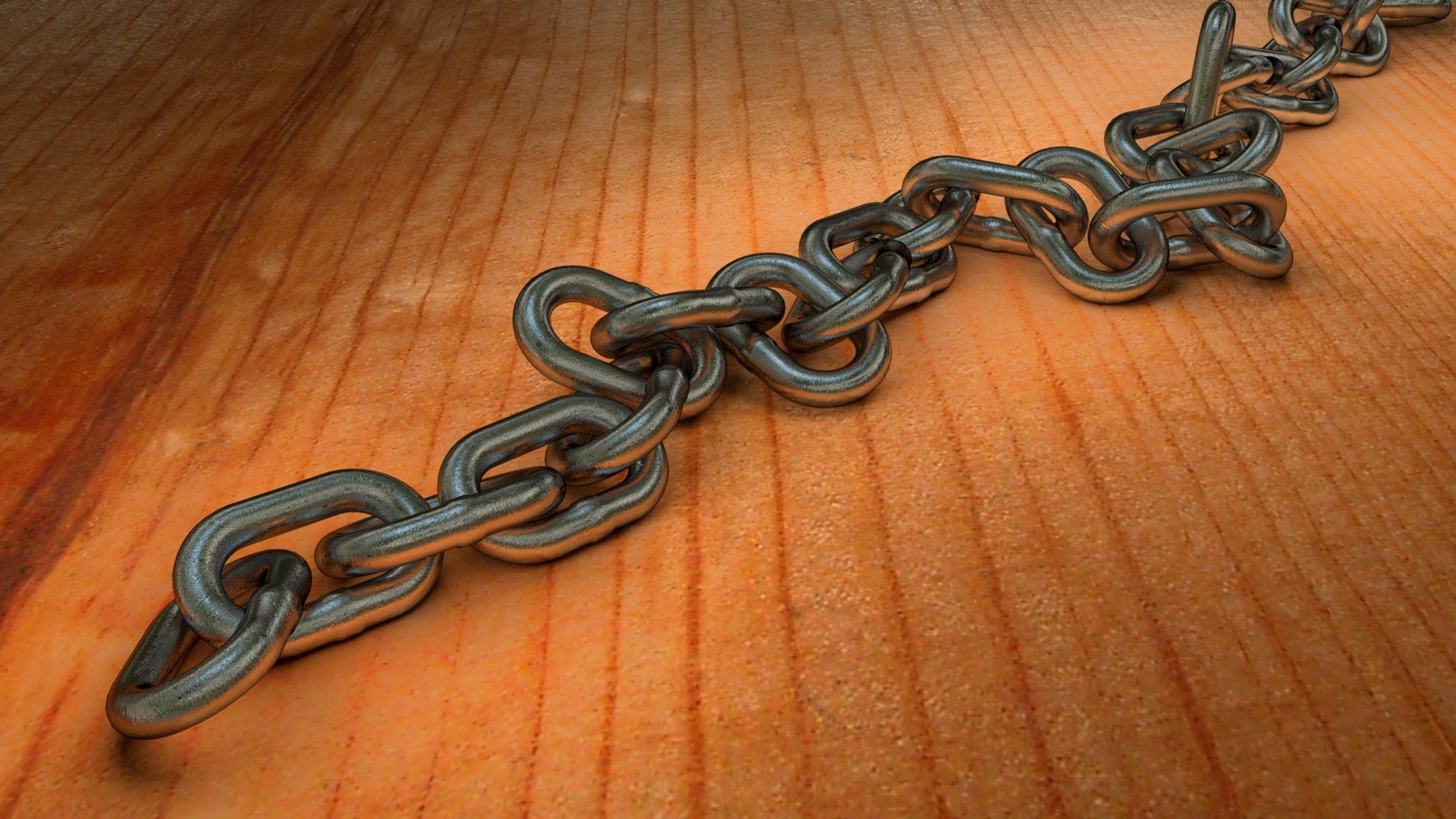 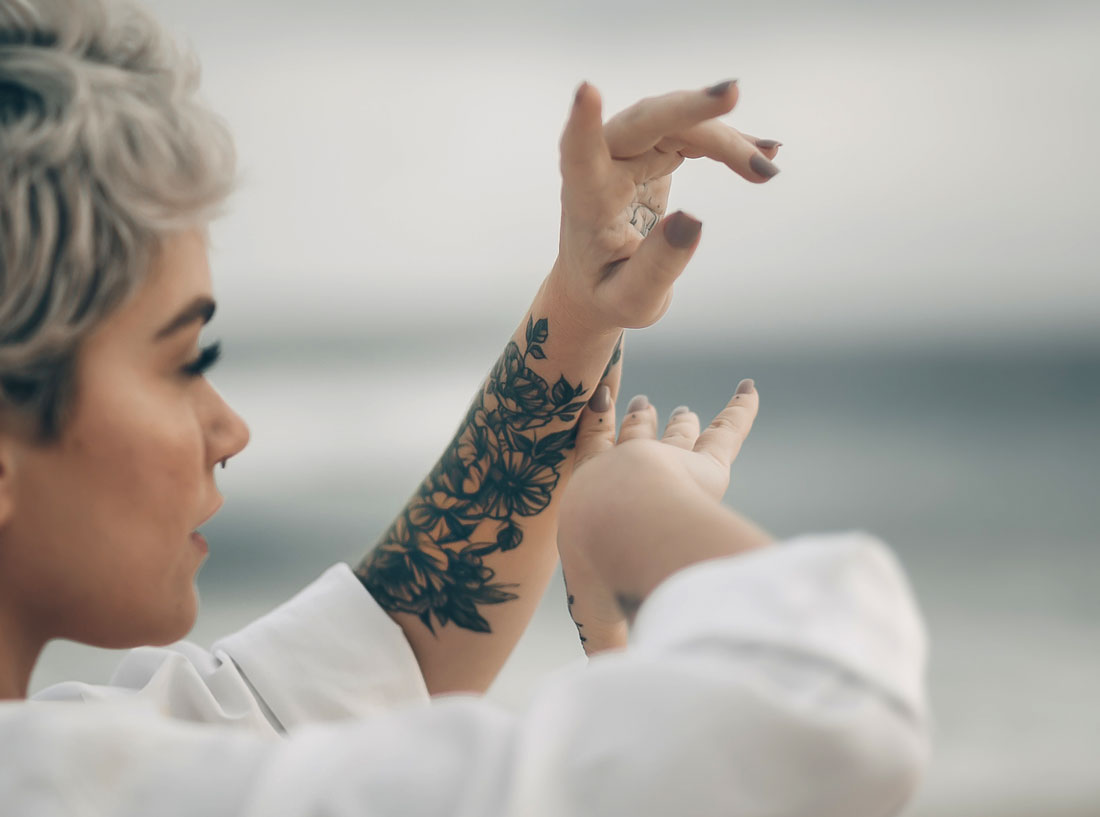 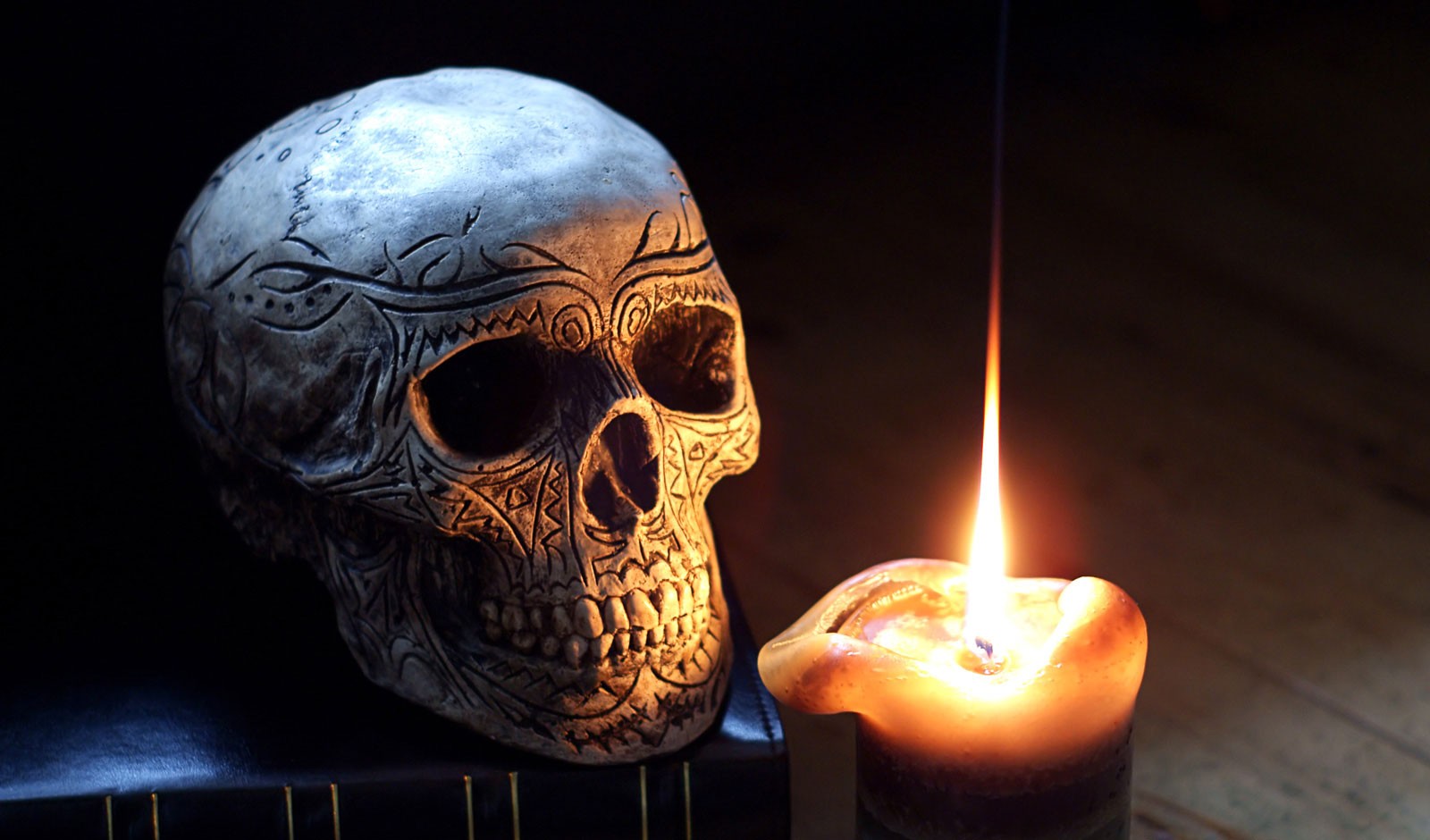 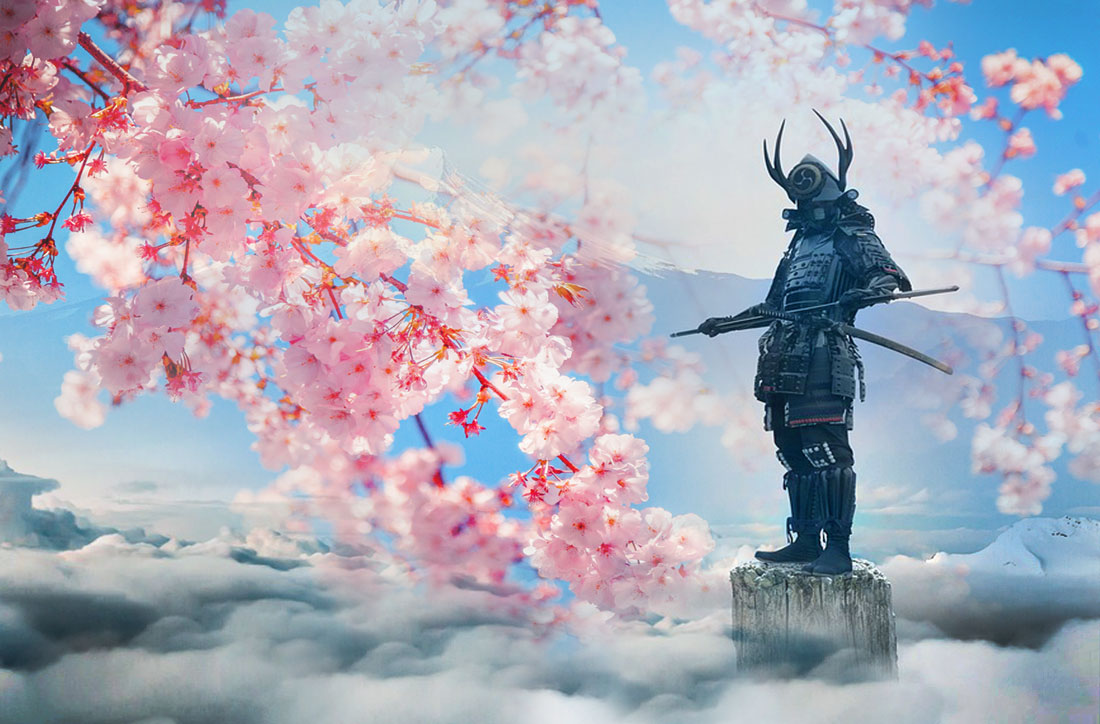 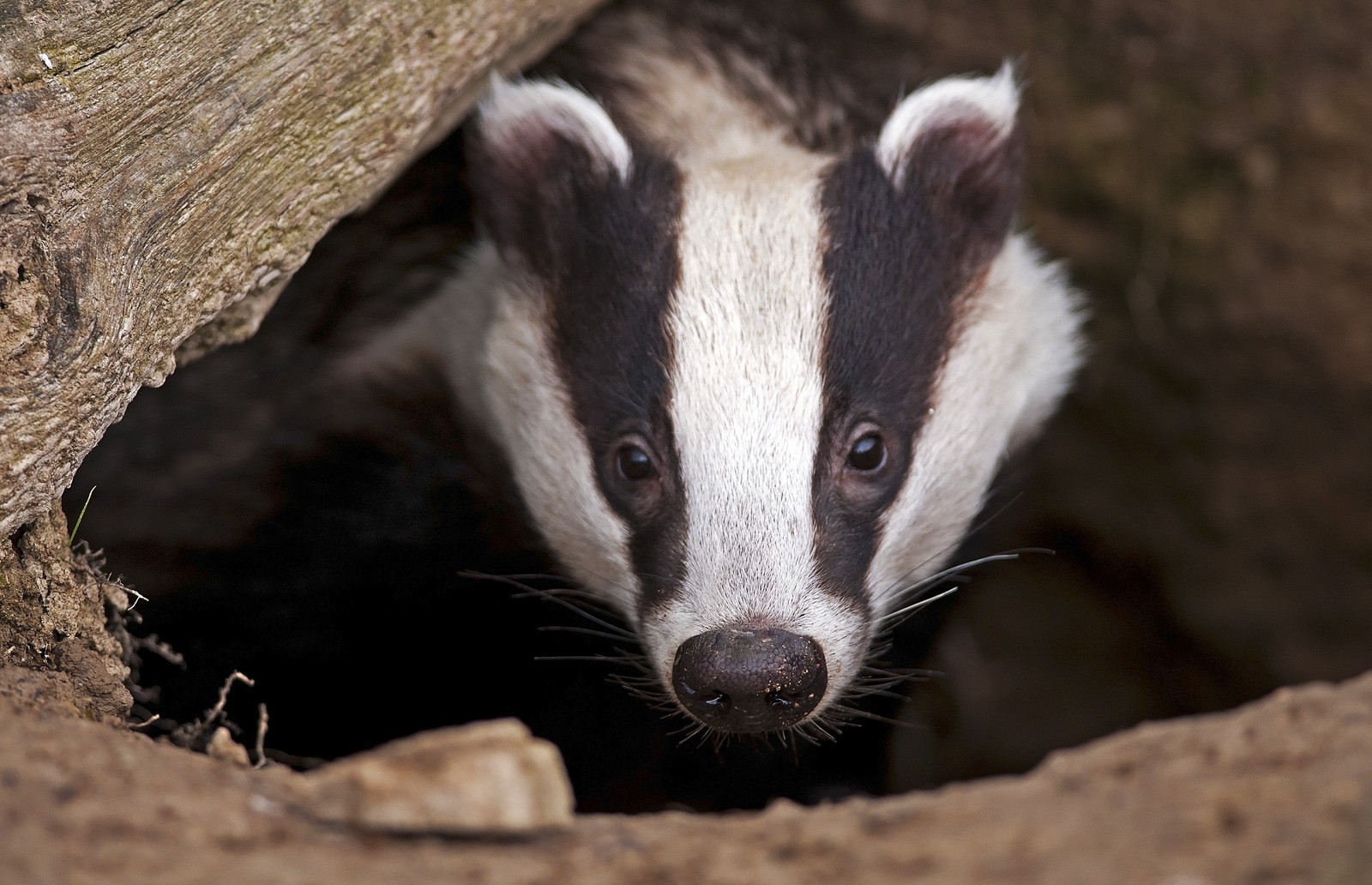 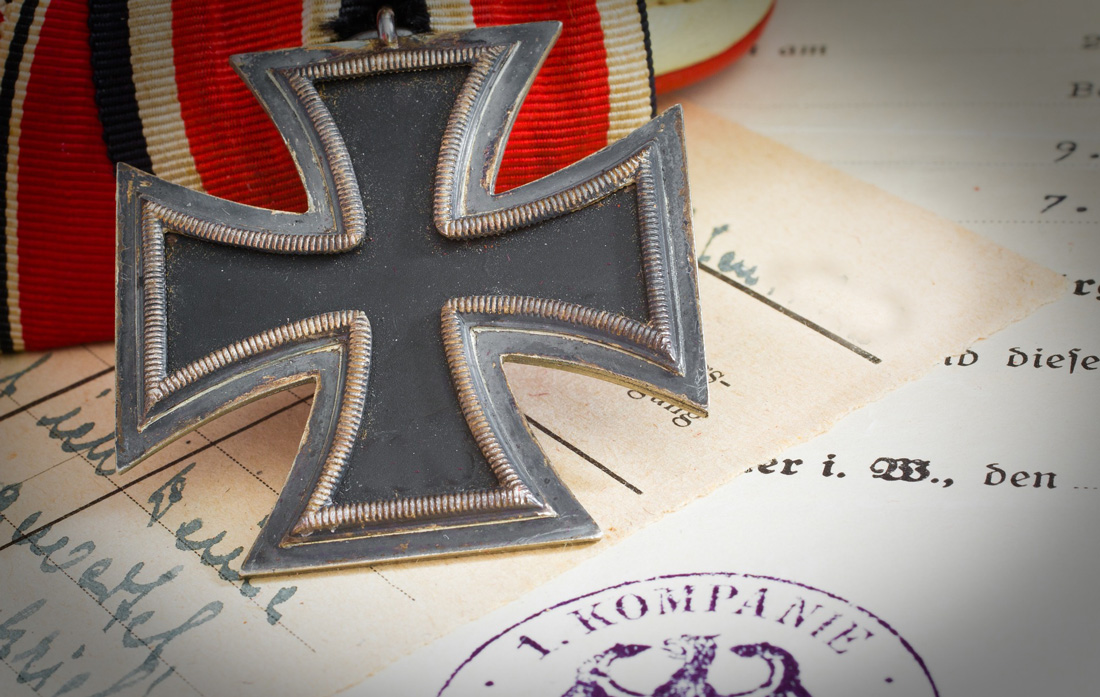 February 11, 2018November 1, 2022
Whats-Your-Sign.com (WYS) is a trusted Etsy affiliate & Amazon Associate. We also promote certain products we've tested and approved. As such, the website features sponsored products for Amazon or Etsy or other afiliates. Should you make a purchase from a link on this website, WYS may receive a small commission. This website also hosts advertisements. Please see our policy page for further information. Thank you for your purchases, as it contributes to keeping this website online and running.