Fascinating Symbolic Meaning of the Phoenix

I totally dig the meaning of the phoenix. I appreciate their symbolic implications so much, I adopted a Japanese phoenix tattoo some years ago.

My tattoo not only embodies the phoenix theme of rebirth, it has profound memory attached to it.

Those are the very best kinds of tattoos in my opinion – the ones that are emblazoned upon more facets of ourselves than just the physical. I talk about that tattoo and the associated memory here, if you’re interested in reading it.

But I digress. This post isn’t about me, or my phoenix tattoo. This is all about the myth, the legend and the symbolism surrounding an unforgettable symbol of power, strength and renewal.

This bird burns brightly in a myriad of cultures, with each one having their own spin on the meaning of the phoenix. Whichever cultural myth you’re consulting, there are some common symbolic themes of the phoenix. Here is a quick-list of meaningful highlights…

Symbolic Meaning of the Phoenix Keywords

Symbolic Meaning of the Phoenix in Myth and Legend

Almost every culture has a version of the phoenix. With each rendition, the themes are pretty consistent: Transformation, Longevity and Renewal – just to mention a few meanings.

According to the Greek historian Herodotus (b: 484 BC), the phoenix was a mythical bird from Ethiopia. It was spectacularly large, beautiful and adorned with mind-blowing plumage. The historian also reported that the phoenix made a nest cypress branches. But not in preparation to lay eggs; the phoenix was preparing to die. While sitting in the nest, the bird created a great deal of heat, and set itself on fire from its own heat with the cypress serving as kindling. After three days, the phoenix emerged from its own ashes – reborn and released from the sentence of death, able to live on forever.

Herodotus may have borrowed some of his impressions about the meaning of the phoenix from the Greek poet, Hesiod, (b: 700 BC) who proclaims the phoenix as a brilliant bird who could outlive nine generations of ravens. That’s about 90,000 years!

In Rome, the phoenix was a symbol of the perpetual continuation of the Roman Empire, and the bird was featured on Roman coins as a reminder of the indomitable strength of the Empire. That didn’t pan out too well – the Empire didn’t last forever, but the legend of the phoenix certainly did.

Because of its ability to die and come back to life, the meaning of the phoenix has a foundation of resurrection. To wit, the phoenix was a symbol of Christ in the Middle Ages – specifically, His resurrection – having died on the cross and returned from death in three days, just as the legend of the phoenix.

In Egypt, the meaning of the phoenix is connected with the sun and the Nile. Their version of the phoenix was a Bennu, which was part heron, and part falcon. The Bennu was said to control the cycle of the sun each day. It flew with the sun in its beak, plucking it from its sleeping place at dawn, and putting it to rest at sunset.

In this way, the Bennu is symbolic of the daily death and birth of the sun. This symbolic connection is far-reaching, it implies the Bennu affected life and death for the Egyptians, as there would be no food crops without the Bennu establishing the rising and setting of the sun. The Egyptian phoenix continues its life-giving role with the Nile.

The Egyptians also felt the Bennu was responsible for the annual flooding of the Nile. This flooding was relied upon to sustain agriculture in this region. In short, the Egyptian meaning of the phoenix deals primarily with themes of life and death associated with provision.

In addition to the Nile, the art of alchemy also runs through the land of Egypt. Ancient alchemists employed the Egyptian Bennu in their alchemical rituals concerning life, death and renewal. In alchemical texts, the phoenix is connected with powerful correspondences. Here are a few…

♦ Celestial: Sun
Much like fire, the sun’s connection to the phoenix in alchemical practice is akin to the cycle of time and cycles of life. It’s also symbolic of clarity, illumination, immortality and expression.

♦ Season: Summer
The summer season in alchemy is the same for almost every other cultural wisdom. It equates to growth, rejuvenation of the earth, continuation of life, and the symbolic celebration of the strength of the sun after being weakened though winter.

♦ Chemical: Sulfur
Alchemy is a practice that incorporates physical, mental, mythical. Red sulfur and phoenix energy would be simultaneously invoked in ceremonies intended to influence the universal principal of life. The element of sulfur in alchemy is synonymous with the animus (the soul), and is a powerful chemical representative of existence.

In Chinese wisdom, the phoenix is commonly seen in twos, male and female. But it’s not as simple as gender identification. Two phoenixes together represent yin and yang. Now we’re talking about symbolic themes of balance, duality and polarity. The female meaning of the phoenix deals with yin energy. Yin phoenix is passive, intuitive, moon, winter. Conversely the yang (male) phoenix is iconic of assertion, action, sun, summer. These are just a few of a long list of yin-yang meanings. As a whole, a dynamic phoenix duo is an emblem of divine, immortal partnership. In fact, a display (illustration, embroidery, etc) of two phoenixes were commonly extended as a wedding gift. It was said to be an auspicious gift, insuring a happily-ever-after lived marriage.

As with most symbols found in many cultures over history, the phoenix represents a lot more depth and breadth than what’s listed in this article. If you have an affinity for the phoenix, don’t stop here in learning more about this magnificent creature. Take the time to do more research and discover more about the meaning of the phoenix. To be sure, there is tons more to be discovered. Like…did you know the phoenix might actually be based on the peacock? Yep, many historians figure rather than a mythological creature, the phoenix is quite real, and it was seen in reality as a peacock. Which, interestingly, has symbolic symbolic meanings as does the phoenix. Check out more about symbolic peacock meaning here.

If you liked this article, be sure to check out the other links on this page for more relevant information on symbolic meanings. I really hope these insights into the symbolic meaning of the phoenix are inspiring for you. As always, thanks for reading!

May all your phoenix experiences be transformative.

Take Away Tips About Symbolic Meaning of the Phoenix

Long live the phoenix!
In ancient Greek mythology, the phoenix is a symbol of longevity. Both Herodotus and Hesiod reported the phoenix could live up to 90,000 years!

Lighting up the world.
Symbolic meaning of the phoenix is noted all around the world. The phoenix shows up in Asia, Europe, Egypt and more places. It also makes appearances in spiritual organizations like Christianity and Alchemy. This article explores different meanings of the phoenix from various cultures.

Symbol of second chances.
The most popular feature of the phoenix is its ability to die, rise from the ashes and come to life again. This is symbolic of renewal, rebirth and resurrection.

Symbolic Meaning of the Phoenix for Tattoo Ideas

Wings are a big feature of magical creatures. From Pegasus, to angels – lions to serpents – this article discusses the enchanting symbolic meaning of wings. Get more about the meaning of wings here. 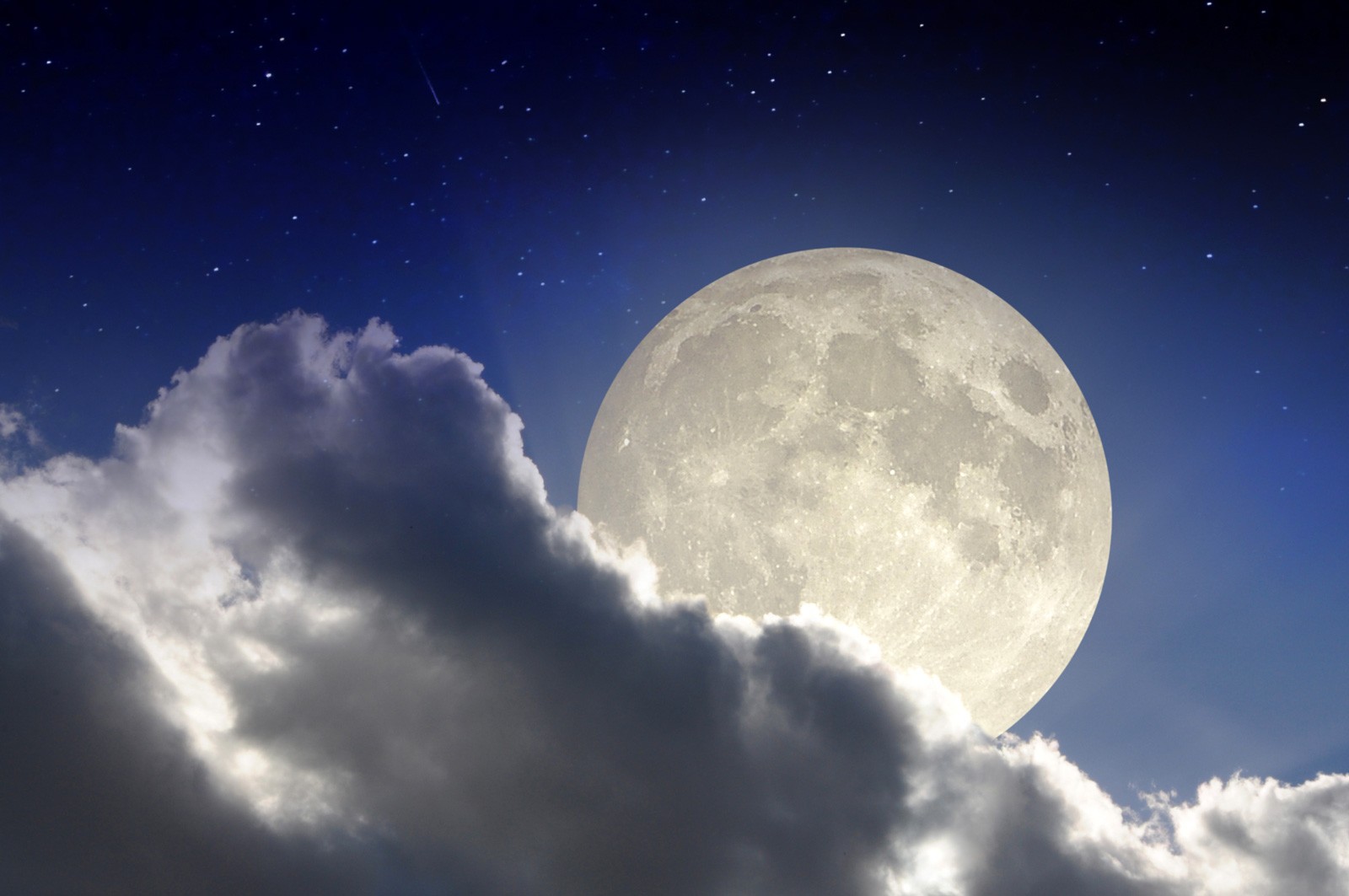 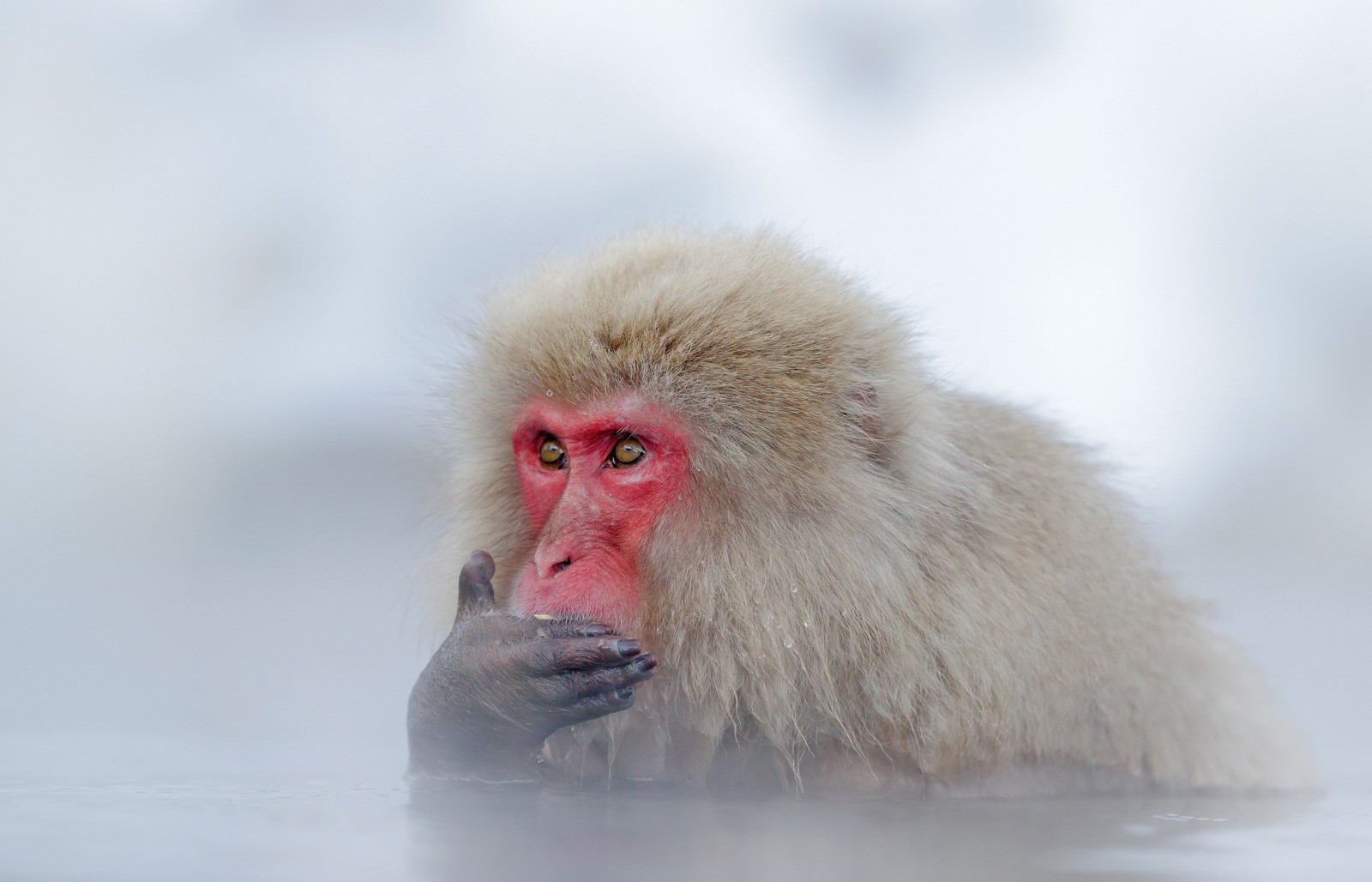 January 24, 2018November 10, 2020
Whats-Your-Sign.com (WYS) is a trusted Etsy affiliate & Amazon Associate. As such, the website features sponsored products for Amazon or Etsy. Should you make an Amazon or Etsy purchase from a link on this website, WYS may receive a small commission. Thank you for your purchases, as it contributes to keeping this website online and running.