Personality Introduction for This Celtic Animal Sign:
Greetings dear stag! Your Celtic zodiac sign is one of earthy goodness, and strong sense of self. You are the first zodiac sign of the Celtic lunar year. That means you tend to be a trail-blazer. You rarely fear going where others may fear to tread.

That doesn’t mean you go into unchartered territory unprepared. Nope. You have a powerful perception of what’s going on. You innately know who you are, and what you’re capable of. Moreover, you have a super-sensitivity. Your Celtic zodiac sign, the stag/deer is extraordinarily perceptive. You have a ‘sixth sense’ about your environment.

This super-sensory perception about your surroundings comes in many forms. It could mean you get a lot of ‘hunches’. Meaning, you might often get intuitive hits about which direction to go. Maybe you’ve got a knack for profitable investments in the stock market. Maybe you have a nose for snatching up prime real estate. Your sixth sense may show itself in your community too. Stag/deer signs tend to perceive what is unspoken. You just feel the lay of the land without having it beat you over the head. Stag/deer Celtic zodiac signs are extremely empathic. Meaning, you tend to know what others are feeling before they utter a word. This makes you deft at knowing your next move. It also makes you skilled at helping others on their life journey. 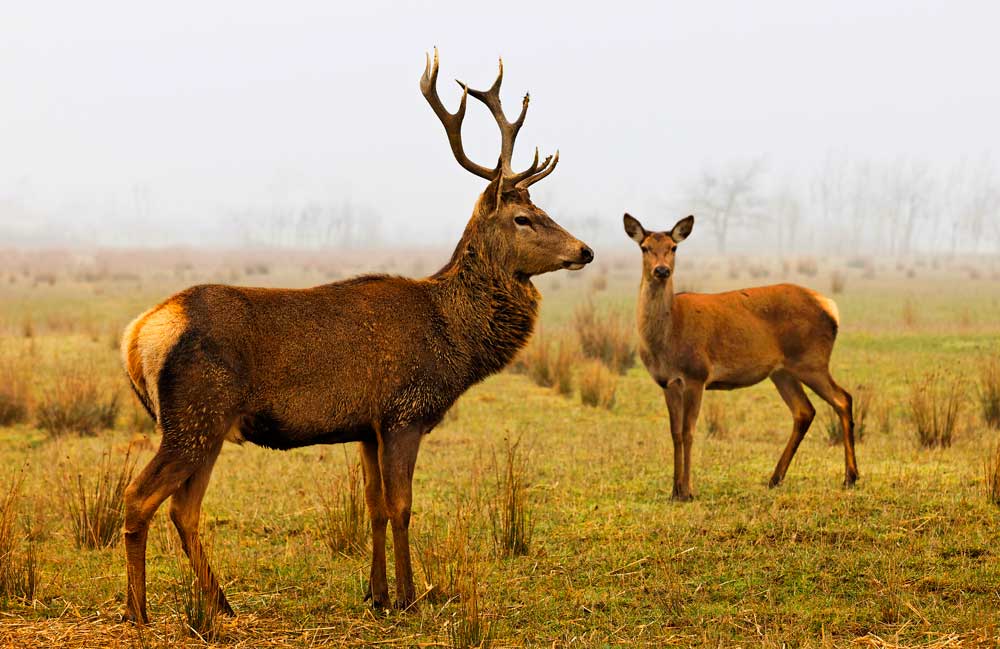 “Leaders must be close enough to relate to others, but far enough ahead to motivate them.”

Even though your Celtic zodiac sign indicates you are a fearless trail-blazer, rest assured, you are wholly equipped to handle new experiences. Like the deer or stag, you have keen perception. You can see what others don’t. In your animal sign, this manifests in extreme hearing and smell. In you, it manifests in “just knowing”. Your brother stag, sister deer sign asks you to utilize your extra sensory perception for the good of your work, community and for your best self.

If you were born under the zodiac sign of stag/deer (December 24 – January 20), you tend to be a natural leader. You have a level of confidence few can match. Sometimes this might come out as arrogance, but you’re not really an arrogant person. You simply know that you’re the best equipped to get a job done. You have high expectation of yourself, and others. You notice that often other people fall below your expectations. As a result, you tend to take the yoke of responsibility and lead the way so others can follow. You take your responsibilities very seriously. You know you have a purpose, a job to do, a family to raise. You rarely let anything get in your way to attain your idea of success. 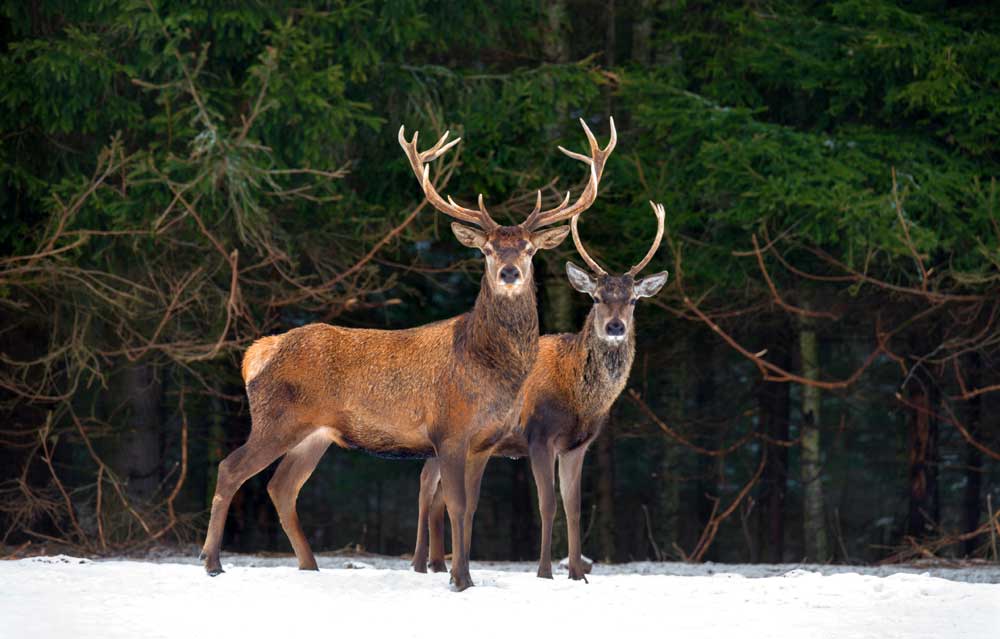 Element: Earth
Those of you born under the Celtic animal sign stag/dear are ruled by the earth element. What does that mean? It means you have a strong understanding of that which grounds you. There are certain anchors you gravitate towards. These anchors give you foundation. They ground you. These grounders help you formulate your thoughts, beliefs, work ethic and more. Your grounding factors could be your career. It could come in the form of family, or community. It might even be a goal, vision or ideal. Whatever it is, your tendency will be to latch on to a ‘home-base’ and every action you take will move from that cornerstone.

Planet: Saturn
The stag/deer is governed by the planet Saturn. The symbolic theme of Saturn tends to be control. By association, your Celtic zodiac sign may have control issues. This isn’t necessarily a bad thing. Often these control issues manifest in admirable self discipline. For example, if you set a goal in your mind, you exert impressive self-will in order to obtain it. Very little topples you from your true north. You tend to have an uncanny control over yourself, as well as your environment, and even other people. It’s not that you’re manipulative (although you can be). It’s just that you know what motivates people, and you (sometimes unconsciously) use that to get a desired result.

In Celtic myth and lore, the stag is an honorable symbol. This animal sign stands for nobility. Celts appreciated the regal stature of the stag. In fact, one of the prime Celtic gods, Cernunnos, is called the ‘horned one’. He bears the antlers of the stag. Cernunnos is a fertility god. But more than that, the horns of Cernunnos symbolize powerful stuff like: Strength, Assertion, Dominion, Excellence. Celts considered the stag in nature. They saw the bigger the rack (antlers), the more powerful and advanced the creature became in social structure. Keep this in mind, brother stag. Know that with great power, comes great responsibility. Read more about Cernunnos God Meanings here.

The deer in Celtic iconography stands for perception. The ancient Celts noticed deer were quite bright at finding their way through the forest. They seemed to move through brush and barricades with aplomb…even at night, and in poor weather conditions. The Celts appreciated this so much, they often followed the deer to much-needed resources. See, deer perceive good stuff. They know where the best foraging is. They know the best trails. In fact, they create the path of least resistance to the good stuff, and they keep using that path. The Celts used their paths too. In this way, your sign is a Path-Maker. You have a special perception…we could even say a psychic knowing, about where the good stuff is, and the best way to go about getting it. Keep this in mind. It’s a specialized skill that will serve you greatly. 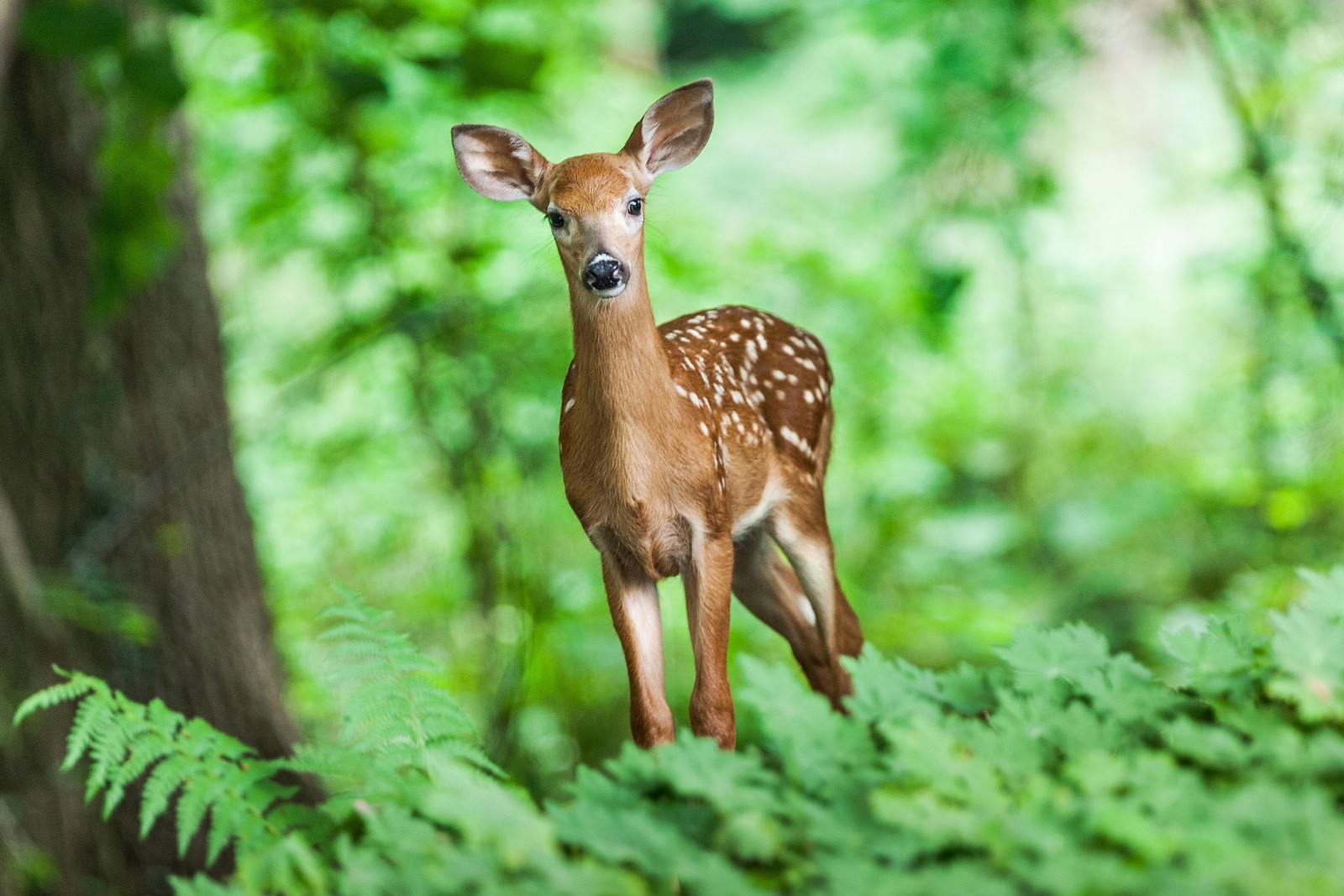 For those of you born December 22 – January 20th, you are blessed with a powerful, dynamic animal sign. The stag/deer as your animal kin will serve as a guide. This animal sign also affords you the ability to always land on your feet. Why? Because you have a keen knowing of “True North”, and you rarely get off course. Be proud of your skills and ability. You’ve got the ‘right stuff’, so use it for bettering yourself, your community and the world. 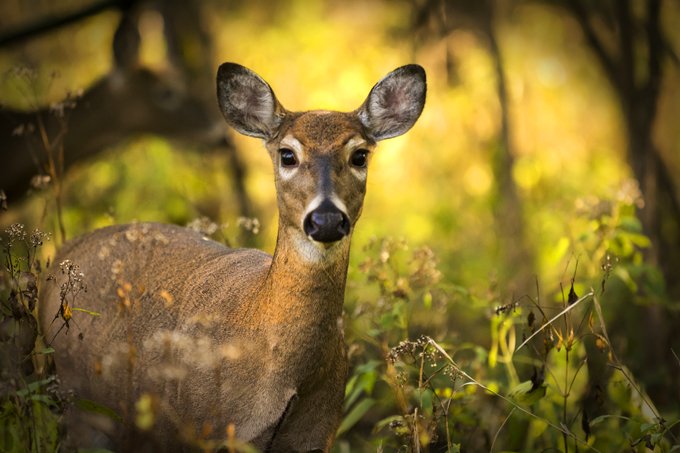 Symbolic Meaning of the Deer

When we encounter the deer in the wild, our breath catches – we are transfixed by their graceful features and delicate movements. The tender beauty of these beasts has not gone unnoticed by our ancestors. Find out more about symbolic meaning of the deer here. 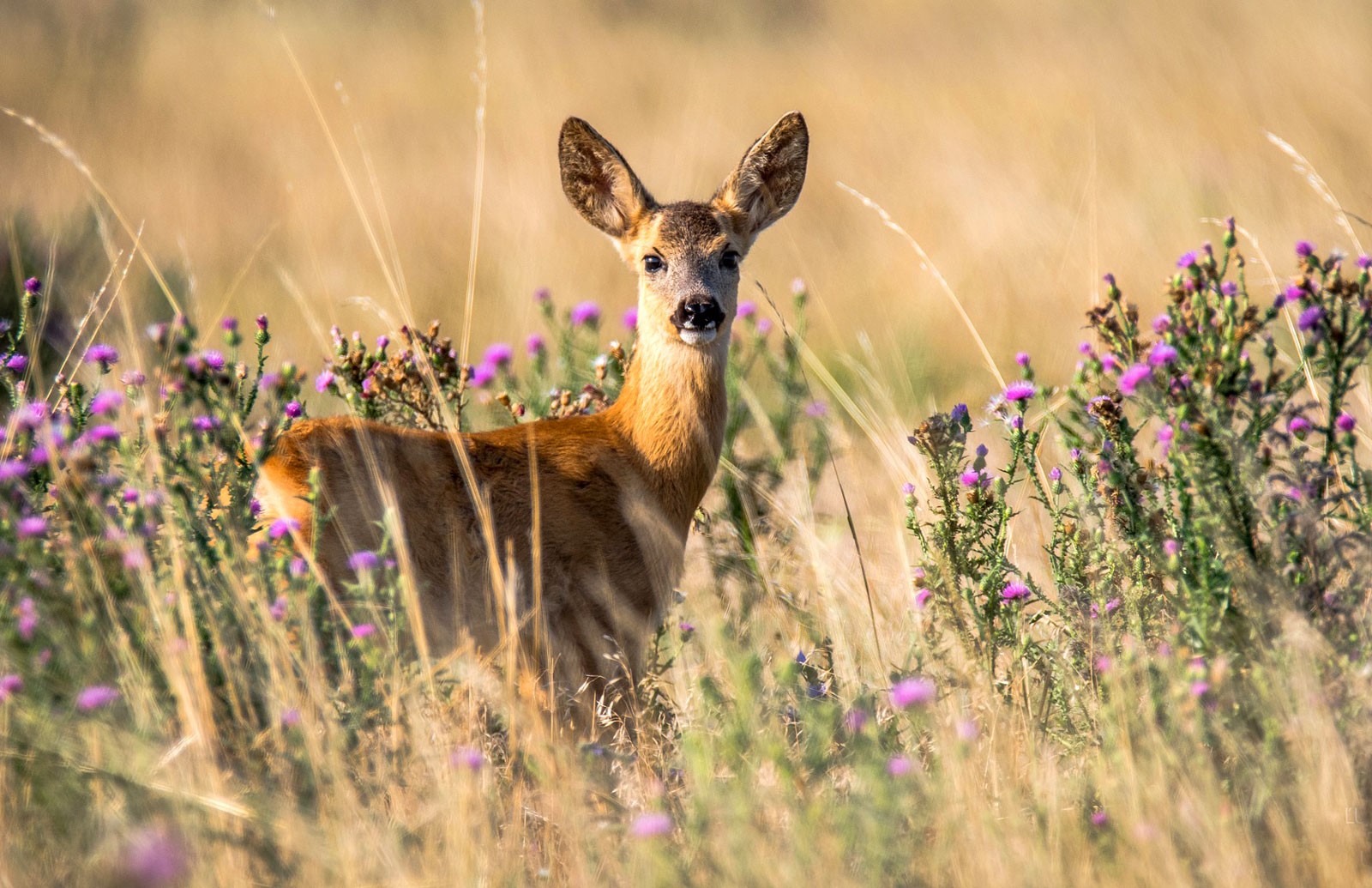 Meaning of the Deer in Dreams

Deer in dreams often show us the way to things that heal and nurture our soul. Dream deer are also sign to be “on point”. Deer will ask you to be alert and sensitiveto your environment. Keep a keen understanding about what is going on around you and how outside influences effect you.  Learn more about dream meaning of the deer or stag here. 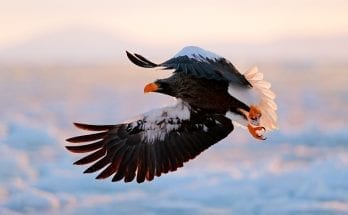