Flora records indicate wisteria has been known to live up to 100 years and even older (there is a 1200-year-old wisteria tree in Japan). It’s long-life bestows the symbolic meaning of immortality and longevity to the wisteria.

European families mark the ages of generations passing with the growth of this vine, and so it makes sense the vine embodies an essence of immortality (as fathers and grandfathers tell their sons of stolen kisses beneath the same wisteria that grew during the day of their great grandfathers).

The wisteria meaning deals with many poignant themes. It’s no wonder this plant has gained such illustrious symbolism. Why? Because it is a magnificent plant with impressive growth, high longevity, great beauty and intoxicating fragrance.

The wisteria meaning and symbolism speaks of love lost, but also of the ability for the heart to endure in spite of loss. How so? Because the drooping blooms are symbolic of sorrow in many cultures. However, its willingness to live regardless of sorrow is a testimony for hope. In other words, the weeping wisteria expresses sorrow, but it is also an incredibly durable vine, able to live (even flourish) through mistreatment and harsh conditions.

“People from a planet without flowers would think we must be mad with joy the whole time to have such things about us.”

We see more duality in love symbolism from the Victorian era, in which the language of flowers was quite intricate. The symbolism of wisteria in this age dealt a warning of clinging love and understanding that love is the fruit, but our obsession with it will be as choking as the vine.

Wisteria blossoms, eloquently falling in tapered clusters, are considered a visual indication of bowing or kneeling down in honor and respect in Feng Shui. Practitioners of Feng Shui are encouraged to plant wisteria in quadrants requiring somber moments of contemplation to instill quiet honor.

Shin Buddhism also views the wisteria meaning is as a symbol of prayer, or thoughtful reverence for the same reason. The branches and blossoms seem to lower their head in gentle supplication. These vine gestures naturally bring to mind our need for peace, quiet, and time to honor the divine essence (of our own understanding).

The Wisteria Meaning and Maiden of Japan

In Japanese Kabuki (theater), we see the wisteria in its glory as told in the tale of the Wisteria Maiden. This eloquent expression of appreciation for the wisteria is both graceful and tender, just like the maiden’s namesake. As seen in this kabuki production, the Japanese symbolism for the wisteria is: Love, Sensuality, Support, Sensitivity, Bliss and Tenderness.

As a symbol of love, we see the wisteria in the 1820s Japanese kabuki drama Fuji Musume (Wisteria Maiden). The Wisteria Maiden is depicted in a painting holding a wisteria branch, until one day she becomes smitten with a young man and steps out of the painting in an effort to capture his attention. Unfortunately, her attempts are futile. Her loves goes unrequited, and she sorrowfully steps back into the two-dimensional world of her lonely painting, still holding her weeping wisteria.

The wisteria is a voracious grower with the ability to spread out over acres, spiraling out into impressive expanses. Symbolically, we might see this as an external reflection of our own expanding consciousness.

However, keep in mind the wisteria can be destructive in her growth, and requires discipline to avoid spiraling out of control (indeed, the vine has been known to take down entire buildings and trellises with her burdening weight). Wisteria reminds us that the journey into our conscious evolution is vital to our own blossoming. However left unchecked, or practiced without foundational discipline may cause unsavory results.

If you found this post on the wisteria meaning intriguing, check out the links at the end of this page for more symbolic meanings of flowers, trees, plants and more!

Thank you for reading, and may your journeying into nature’s symbolism always be evergreen.

Flowers and meanings have been the subject of conversation for as long as humankind has taken the time to behold their beauty. Flower meanings range from protection, to love, to warnings, to wealth. Get more about symbolic flower meanings here.

Trees invite us to absorb their essence entirely, and we do this by tapping into their infinite branches of energies. Tree symbolism is a great way to expand our awareness and intuition through nature. Click here to get more on symbolic meaning of trees. 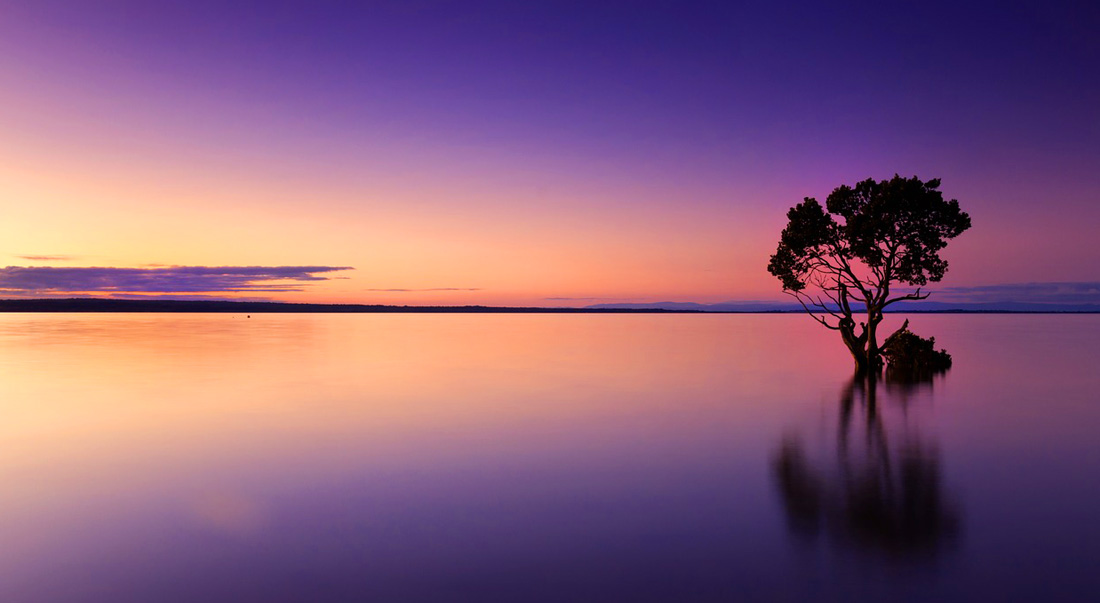 The Flow of Nature in the Face of Change 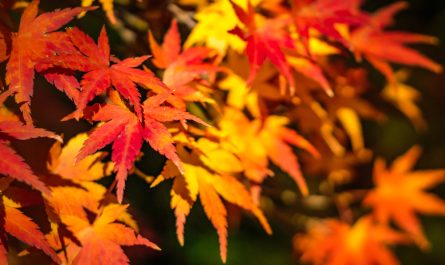 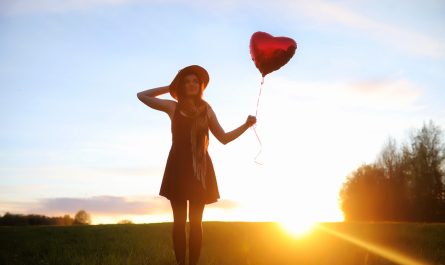 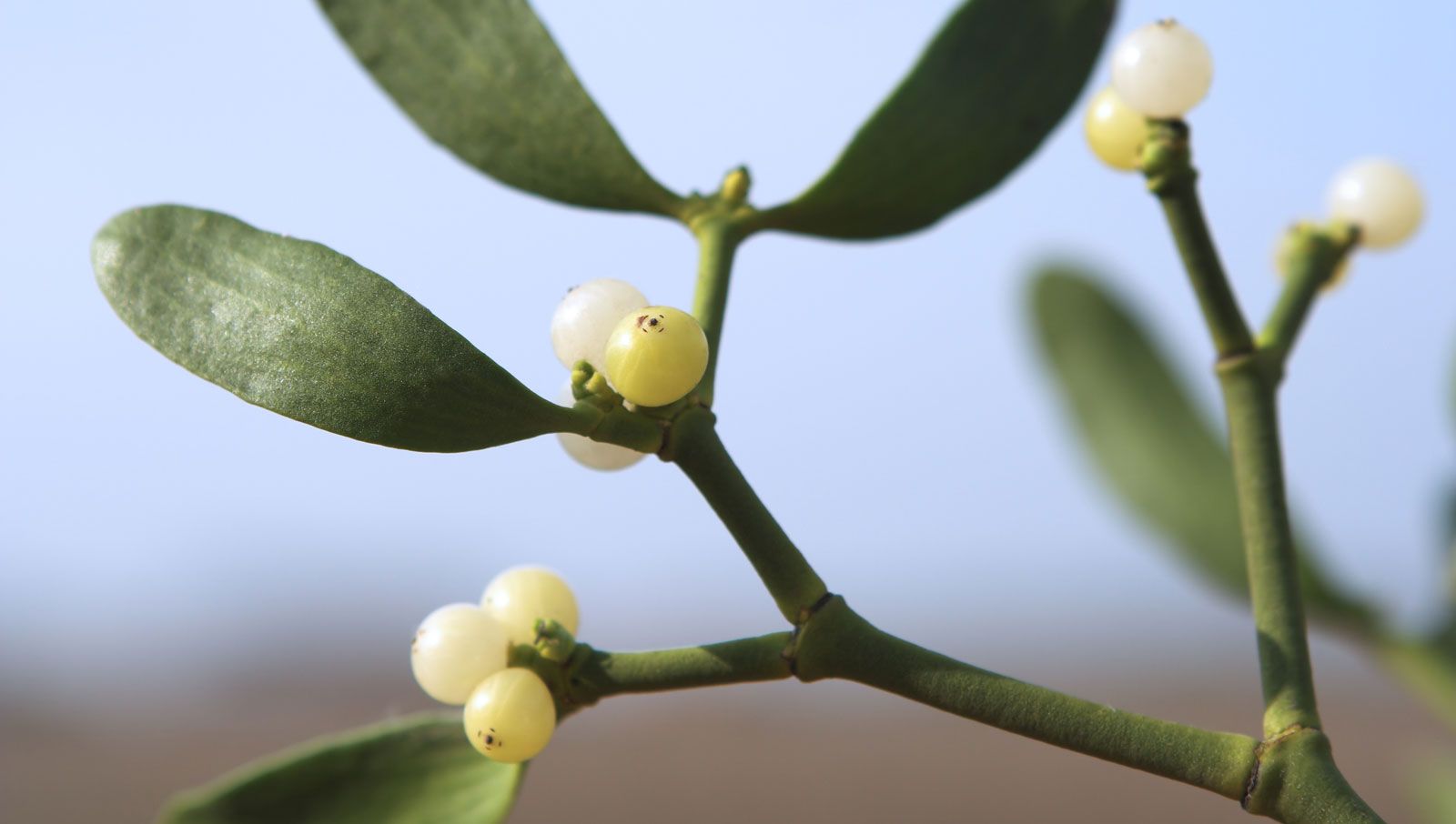 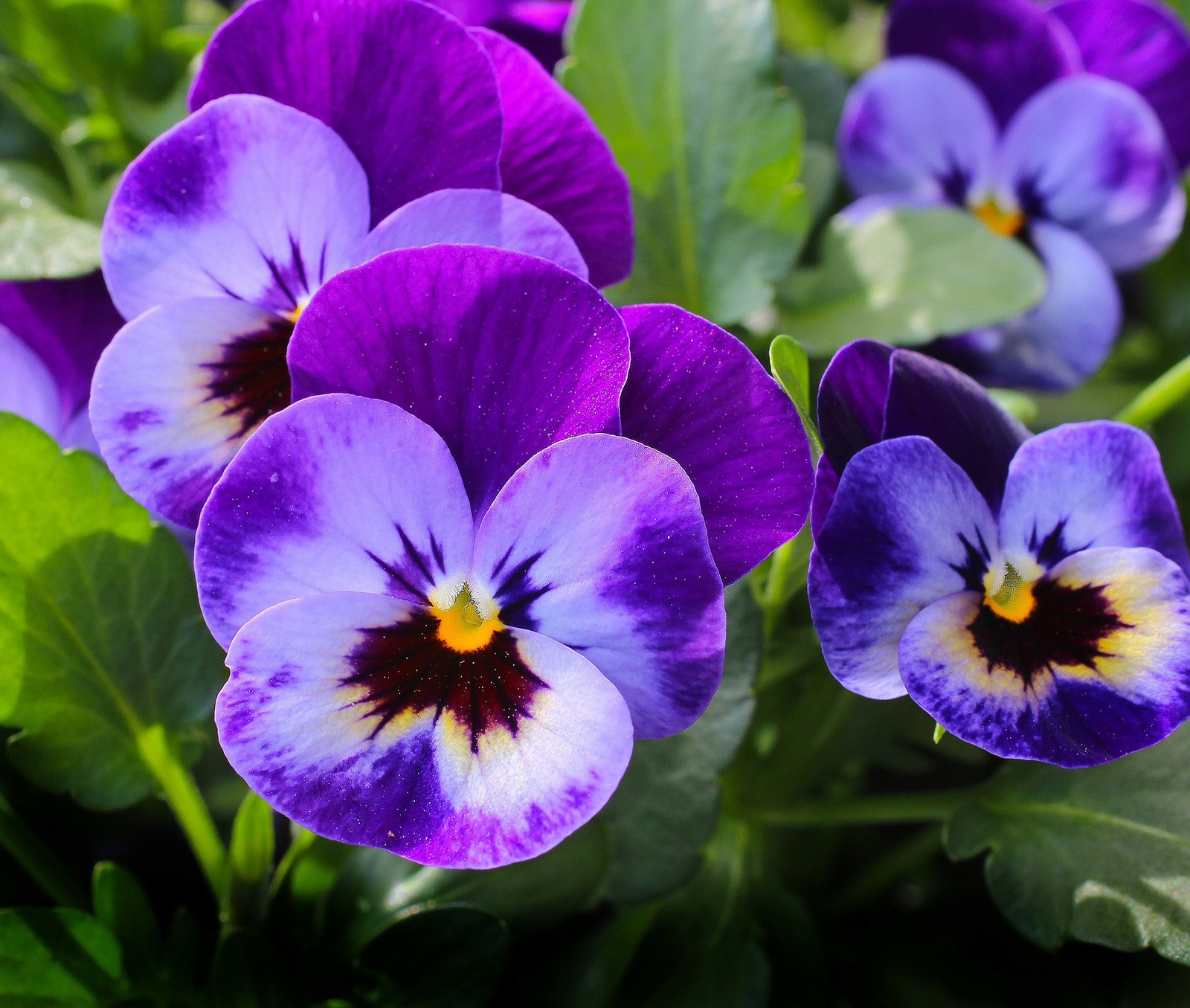 February 6, 2018October 31, 2020
Whats-Your-Sign.com (WYS) is a trusted Etsy affiliate & Amazon Associate. We also promote certain products we've tested and approved. As such, the website features sponsored products for Amazon or Etsy or other afiliates. Should you make a purchase from a link on this website, WYS may receive a small commission. This website also hosts advertisements. Please see our policy page for further information. Thank you for your purchases, as it contributes to keeping this website online and running.