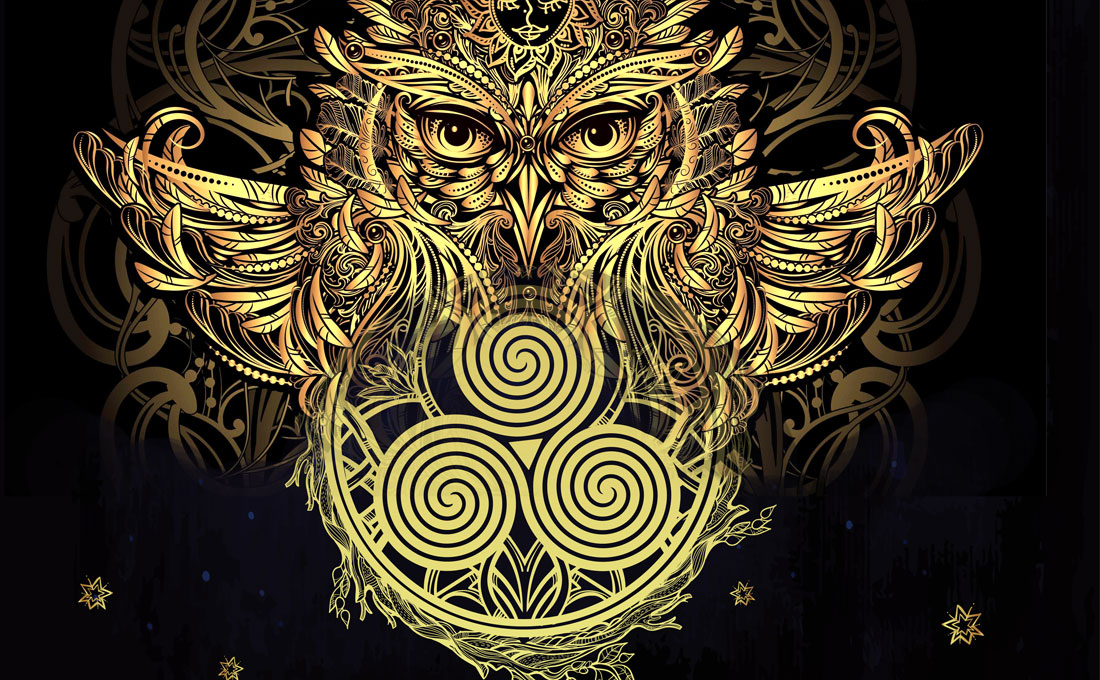 An overview of Celtic symbols and Celtic totems: First off…a bit of background. The word “Celtic” is used for those people who lived in Britain and Western Europe from 500
BC and AD 400. Celts were of the Iron Age and lived in small villages and led by warrior
chiefs.

There are little to no written records remaining from the Celts of Europe, therefore Celtic signs
and Celtic symbols can be hard to determine and trace. Many facts come by way of the
Romans, who conquered the Celtic lands during the rise of the Roman Empire.

Sadly, the lack of organization and unity between the various Celtic tribes proved fatal during
the Roman conquer. Over time, the tribes were expelled from their territories, eventually,
pushing the Celtic tribes back to the western fringes of the continent.

Regardless, thanks to time-honored traditions, and story telling – knowledge of basic Celtic
symbols remains strong within the heritage today. Knowledge of Celtic animal totems (animal
symbols) is alive and well today too (for more animal totems, see Native American symbols).

To honor the bravery of the Celts, and celebrate their rich history, we have Celtic signs and
each sign meanings below listed.

Basic Celtic Symbols and Their Meanings

The following are very basic and commonly seen Celtic symbols and their meanings. I’ve gone into greater detail for each. Simply click the links to gain more information.

The Celts loved their animals, and felt they held special powers. There is a ton of evidence of Celts honoring animals. It can be seen on ancient Celtic embroidery, etchings, paintings, etc. Here are a few common Celtic totems and their meanings. Click on the links to gain more information about these Celtic animal totems.

It’s important to note that even though much of the finer details about Celtic wisdom has been buried or lost at the hands of battle or time – the spirit of the Celtic ways still live. Much of their history was passed orally, and each of their clans had their own stories.

Additionally, every Celtic clan (of which there were many) had its own unique stories, totems and symbols. In their prime of existence, the Celts were wide-spread across the land, and rabid about talking about their sacred Celtic animal totems, and exchanging the deeper meaning of Celtic symbols with each other. In fact, we can see how they have left their mark on the mountains of Tara and the stones of Boyne Valley and beyond. Whether through dance, art, music or poetry, the fiery spirit of the Celts live. We can continue their traditions by understanding more about Celtic symbols and Celtic animal totems. As always, thank you for reading. I hope you enjoyed this brief summary about Celtic facts and bits. Please check out the links below for more information in greater detail about Celtic animal meanings, symbolism and more.

For centuries, Celtic symbols and signs held incredible power for the ancient Celts in every way of life. Today, we can learn about this power and utilize it by learning the language of Celtic symbols. Click here to learn more about Celtic Symbols and Their Meanings. 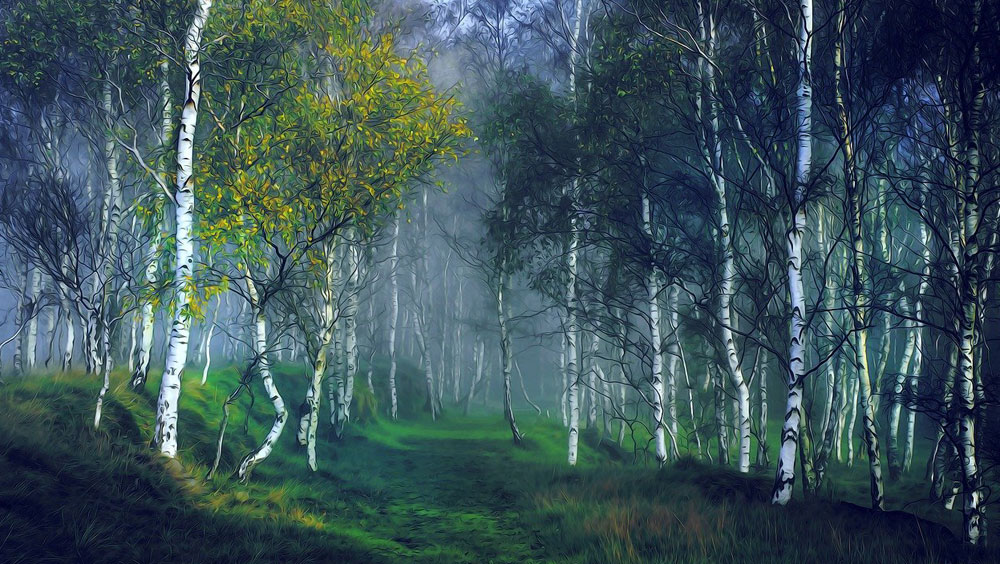 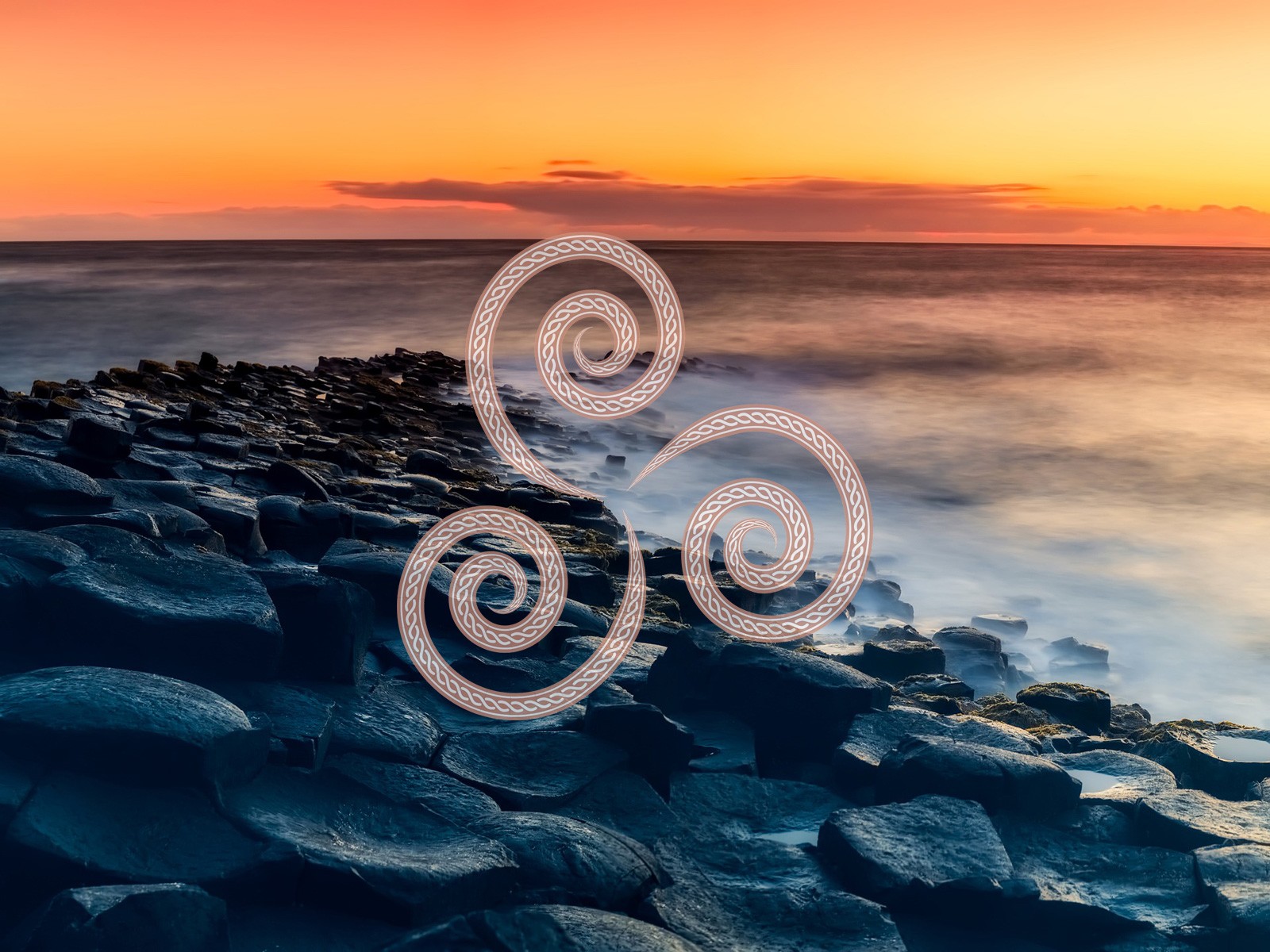 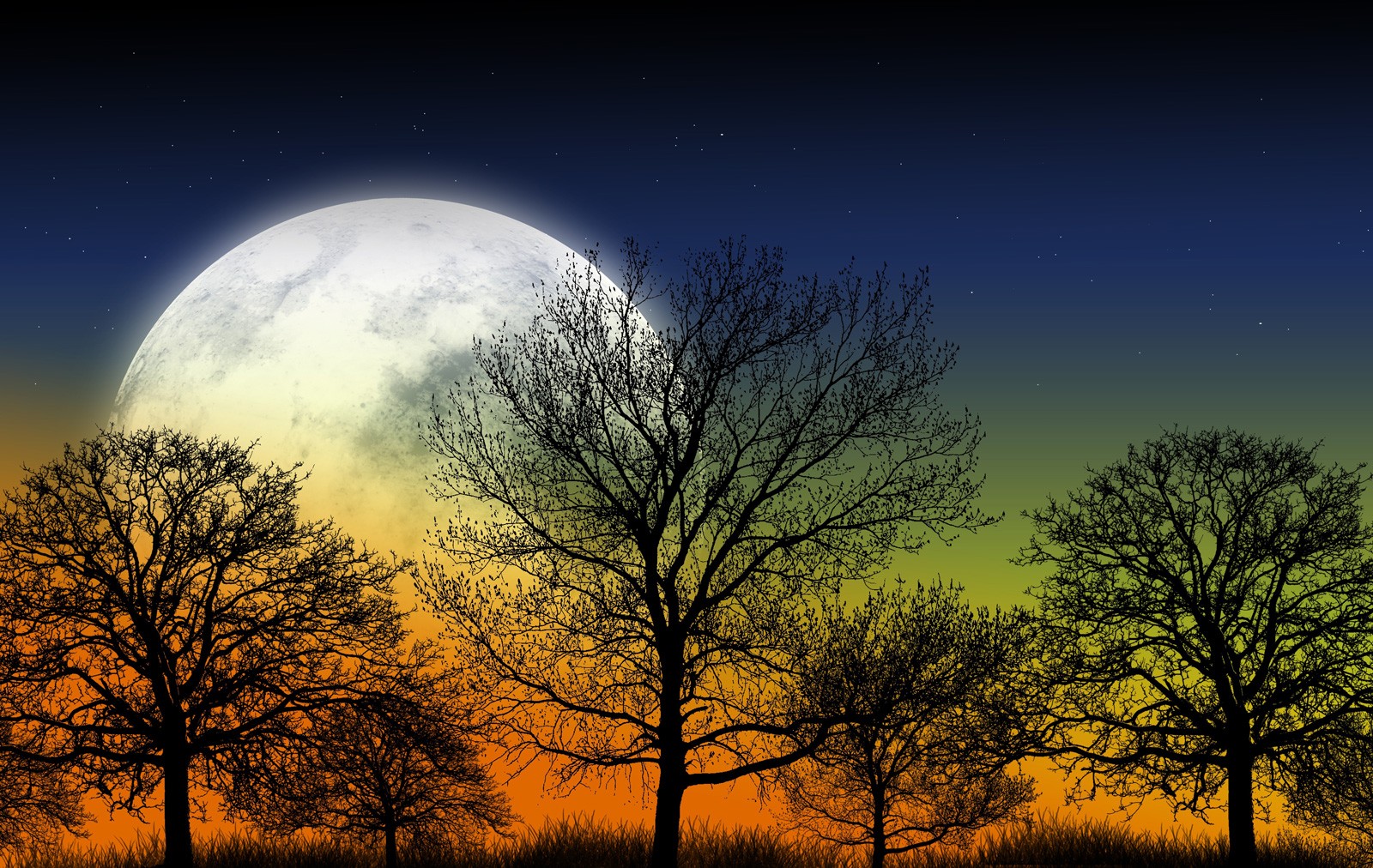 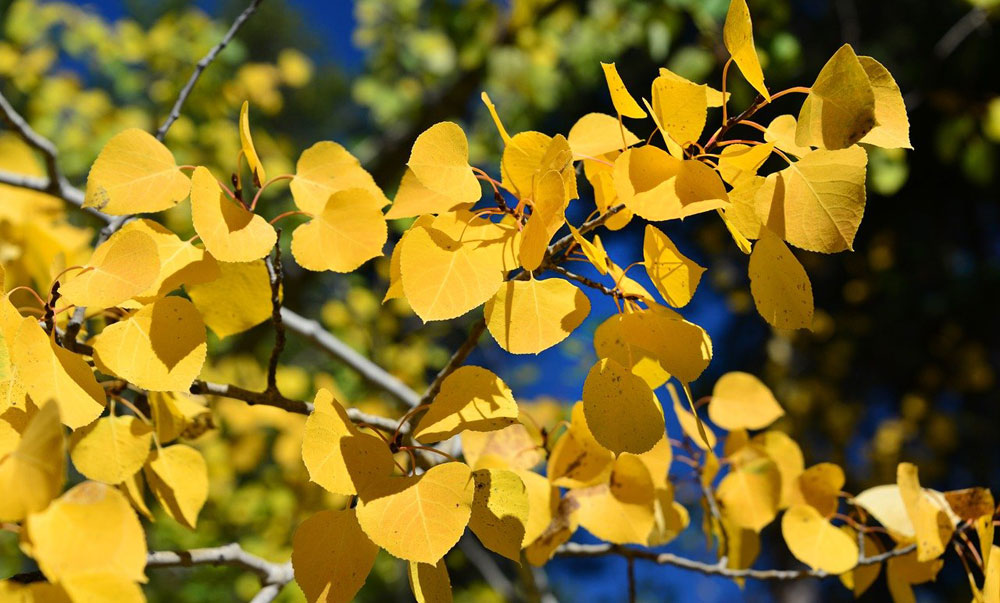