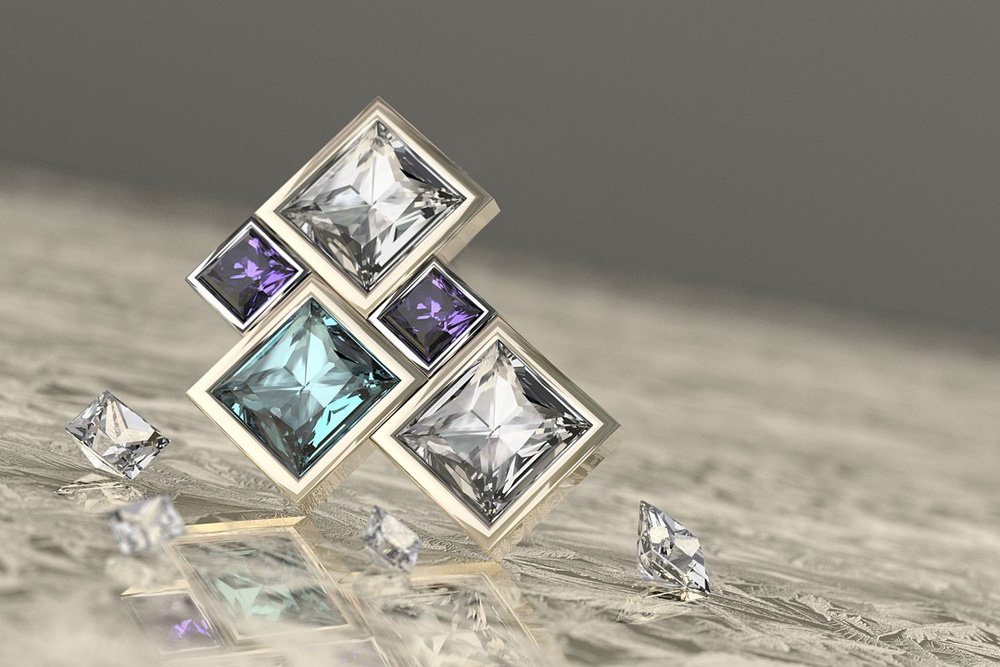 Gemstones to keep your planets aligned in your horoscope: According to ancient Vedic astrology, the alignment of nine planets affects our lives and plays a major role in devising our fate and fortune. Their alignment at the time of birth in the horoscope reveals whether they will be beneficial for us or not. For appeasing and countering the negative effects of these Navgrahas (known as the nine heavenly bodies), remedies are performed. More information on these remedies can be accessed on HeraldNet.com. One of those remedies is wearing gemstones affiliated with them. This article collates all the nine gems affiliated with different planets.

Types of Gemstones and How They Help Keep Your Planets Aligned

Ruby is amongst the most sought-after gems in the world. It is worn on the ring finger of the right hand to appease the Sun. An astrologer can talk about the placement of the sun in the horoscope. Wearing Ruby studded in gold in the ring finger can balance the negative effect of the sun which can either be debilitated by residing in the 6th, 7th, 8th, and 12th houses in the horoscope or it is eclipsed by malefic planets like Rahu, Ketu, or Saturn.  It strengthens the sun’s power and helps in job, business, and social standing.

Pearl is forged under pressure and throes of deep water by oysters or clams. It is associated with the Moon which represents the mother and emotions of a person. If the moon is deliciated, a person may feel easily distracted, emotionally vulnerable, and dark and irrelevant imagination will hound him.

Moon in ‘Dushtasthana’ can cause psychiatric problems. The person may start hallucinating and believing in ghosts. They may suffer depression and anxiety all their life. Wearing pearl studded in sterling silver in the small finger of the right hand helps in keeping calm and control anger.

The red color represents planet Mars. Ancient Vedic astrology states that planet Mars is the commander of the army of ‘Devas’. Hence, he is ascribed with fearlessness, short-temper, war, and courage. It is also responsible for vitality, blood, and ambition.

Mars is a friend of the Sun, therefore, wearing Red Coral on ring finger strengthens Mars and dispels any negative effect instigated by it such as procrastination and lack of courage.

Emerald, with its brilliant green hue, represents Mercury. The planet is responsible for building intelligence and intellect. A person having a heavy influence of Mercury in his chart could be a professor, scientist, researcher, politician, or businessman.

Wearing Emerald in gold on the short finger of the right may help you in reaping the beneficial effects of Mercury.

Jupiter is the biggest planet in the solar system. It is revered as a teacher of all the ‘Devas’. Hence, Jupiter represents intellect, life, husband, marriage in the horoscope of females, and wealth. Jupiter is the friend of the Sun. It gets combusted or debilitated by the malefic planets.

Yellow Sappier studded in gold in the index finger of the right hand is work by people to appease Jupiter or strengthens its position in the horoscope. Surprisingly, Rahu and Ketu, the most feared malefic planets only respect Jupiter and lessen their negative effects.

Venus is represented by Diamonds or Solitaire. It is responsible for material wealth and beauty in the horoscope. Wearing a diamond can improve personality and is considered auspicious for business and profession. It protects the wearer from disease and helps in the solemnization of marriage.

Blue Sapphire counters the negative effects of the most feared planet of all, Saturn. Saturn’s revolution around the sun is slow and it gives results of a person’s deeds every 7.5 years. He is the executioner and gives results according to the deeds you perform.

Rahu, the north node of the moon, is the master of shadow. It gives results according to the house it is placed in as it doesn’t have material form. Wearing Hessonite Garnet is a beneficial remedy against the ill effects of Rahu sitting in the 3rd, 6th, and 11th houses.

Ketu, the south node of the moon, takes a person away from the material world and towards spiritual enlightenment. However, it can create hurdles and delays if placed in certain houses in the natal chart. Wearing Cats eye may benefit in meditation, restoring the power of the subconscious mind, and becoming fearless. Cat’s eye is worn during ‘Antardasha’ of Ketu for 7 years or it can be offered in a flowing river for protection. 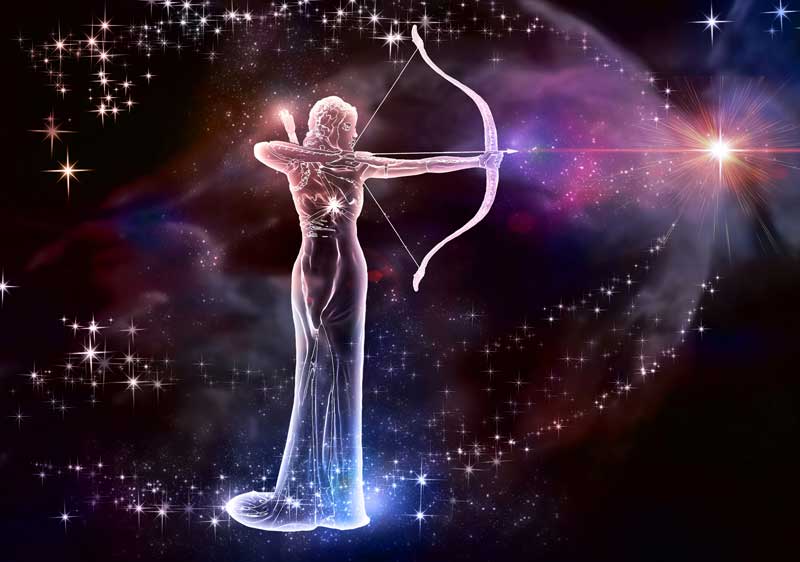 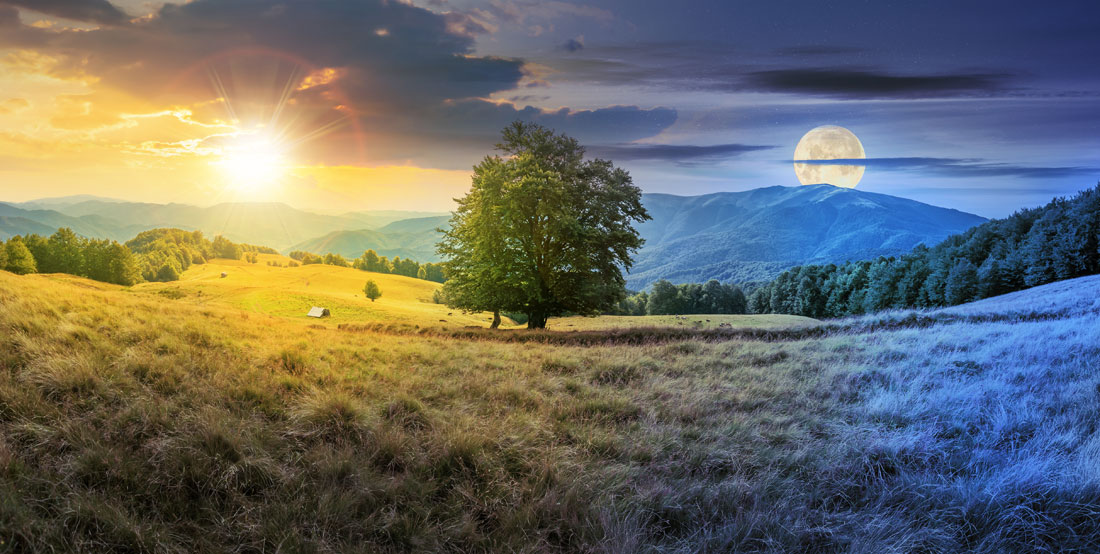 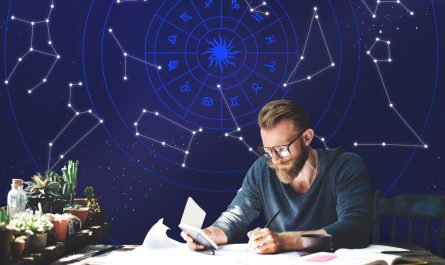 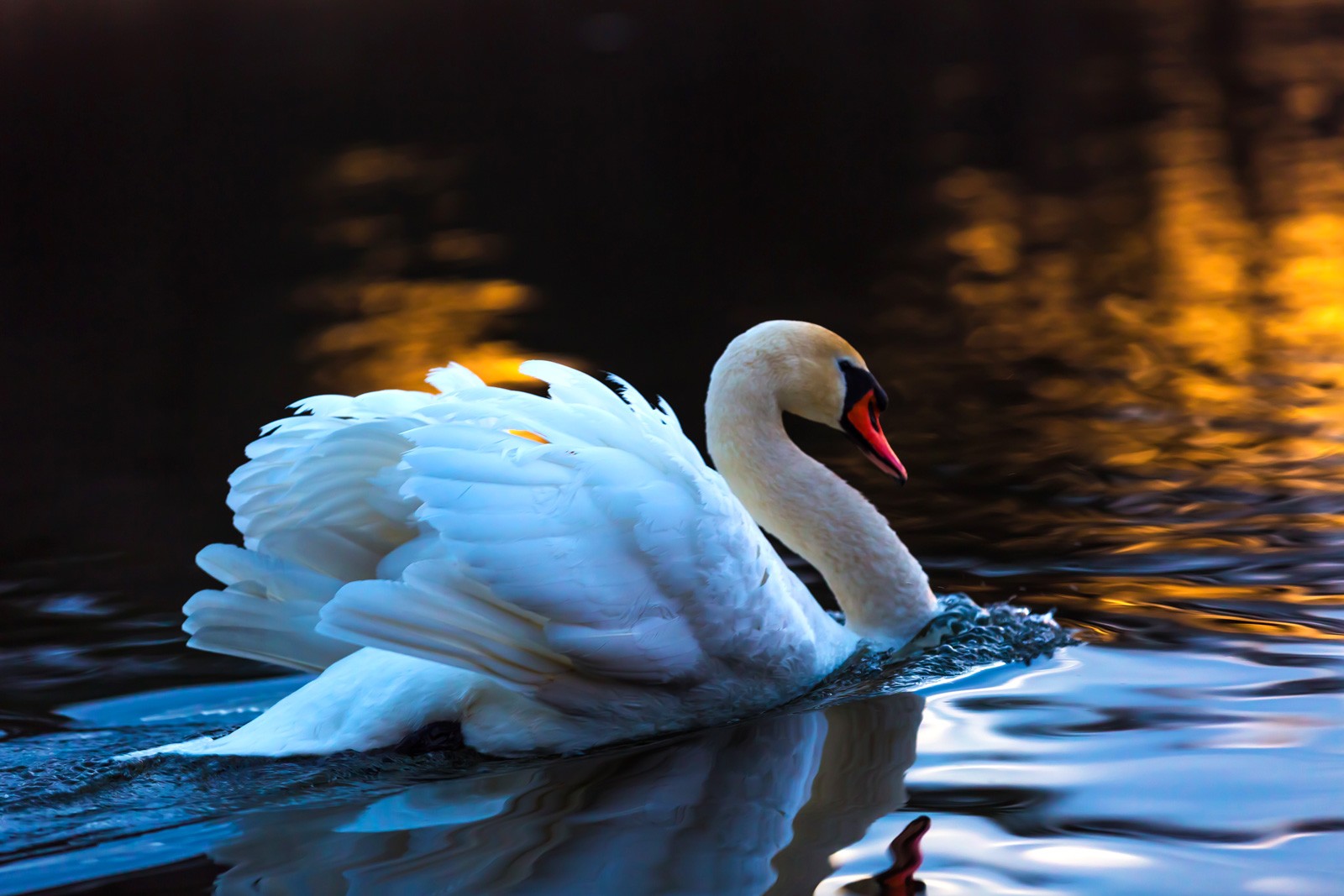 January 20, 2018September 26, 2021
Whats-Your-Sign.com (WYS) is a trusted Etsy affiliate & Amazon Associate. We also promote certain products we've tested and approved. As such, the website features sponsored products for Amazon or Etsy or other afiliates. Should you make a purchase from a link on this website, WYS may receive a small commission. This website also hosts advertisements. Please see our policy page for further information. Thank you for your purchases, as it contributes to keeping this website online and running.