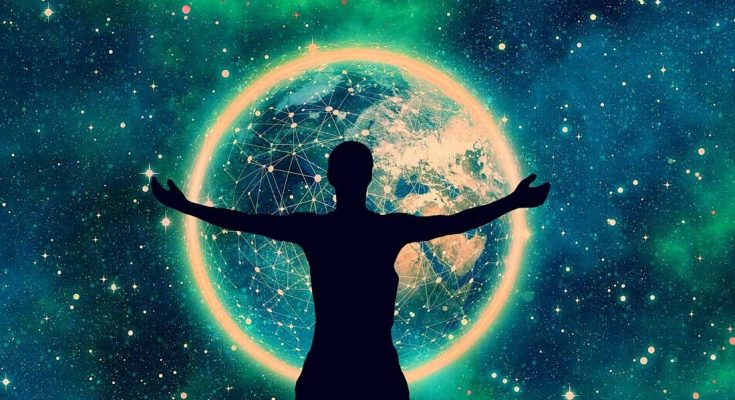 Exploring the Meaning of Number Zero

Spiritual Meaning of Number Zero: Too often, the spiritual meaning of number zero is overlooked.  This is mostly due to the fact that it is considered to be a number without value.  That’s an error in judgment. Why? Because far from being a zero in terms of worthless or lacking in substance…this numerological energy is a super-hero. It implies grand opportunity and potential. Stick with me while I dive into the meaning of the number zero, and I hope you enjoy these insights!

Cultural Ideas About the Spiritual Meaning of Number Zero

Mayan glyphs used the “cosmic spiral” to represent the numeral zero – they inherently knew the massiveness of mystery swirling in the pools of zero-ness.

Pythagoras, (practically the father of numerology) viewed the sign of the zero as the container for all things and the birthing place of all other values (that which precedes must be the birth giver of all that follows).  This is also the interpretation of the zero in Tarot numbers as well as other mystery school teachings.

Meditations and Suggestions About the Meaning of Number Zero

Because the zero also visually resembles a circle, this is symbolic of eternity, evolution, infinity.  Additionally, as with most symbols comprised or containing the circle we’re dealing with meanings of cycles, evolution, and time.  Think wheels here – “what comes around goes around.”

However, due to its numerical value, the zero may also be interpreted as a void – a representation of non-existence, and sometimes death.  But, again, our minds wander back to the symbolism of eternity and infinity as well as cycles and rebirth.  Consequently we may say there is no real death only another phase of life.

It’s also a good idea to consider that concept of ‘the void’ as a space of 100% pure positivity. If you think about it…zero energy is all about wide-open spaces that are neither here, nor there…it is a liminal essence… energy that rests ‘in between’ this or that.  Because of this quirky numerological vibration, the number zero implies a vast arena for ultimate opportunities.

Focus upon the zero is encouraged when we wish to be present in the moment, when we are trying to regroup our level of awareness.  This is because the zero is representative of the essence of reality.  It is everything and nothing at the same time.

As Eckhart Tolle would say…being in the ‘now’ is a crucial practice to be stabilized and harmonized. The numerological energy of zero can bolster that present-moment state if we meditate upon its vibration.

Numbers are as diverse as the equations they can potentially formulate. Further, numbers are the scaffolding of life. Have you ever heard the term: “Life is comprised of one’s and zero’s”? It’s really true. Find out how to get creative with number meanings for gaining helpful life-lessons.

Every number expresses a connection to universal principles. Check this info out on my spiritual meaning of numbers page to learn more. Get more details on number meanings here. 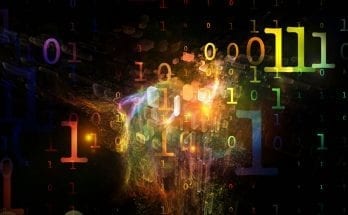 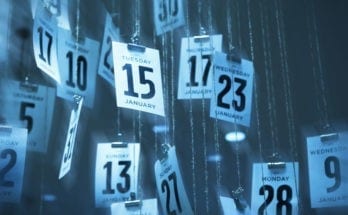 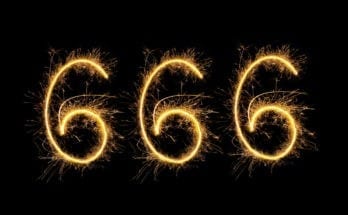