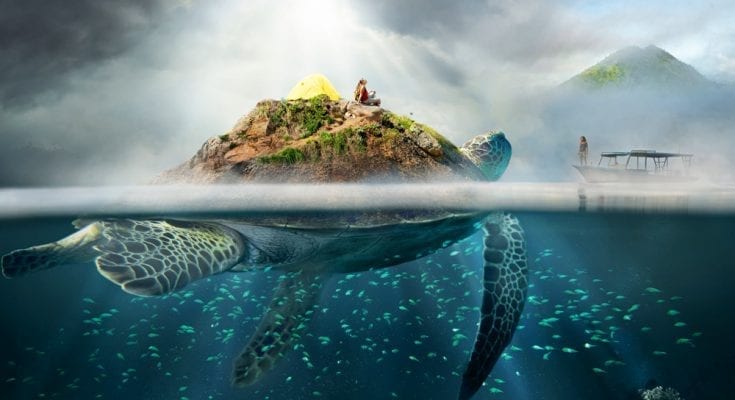 According to myth and legends, turtles really are heroes in a half-shell (and not the ninja kind named after Italian Renaissance artists). 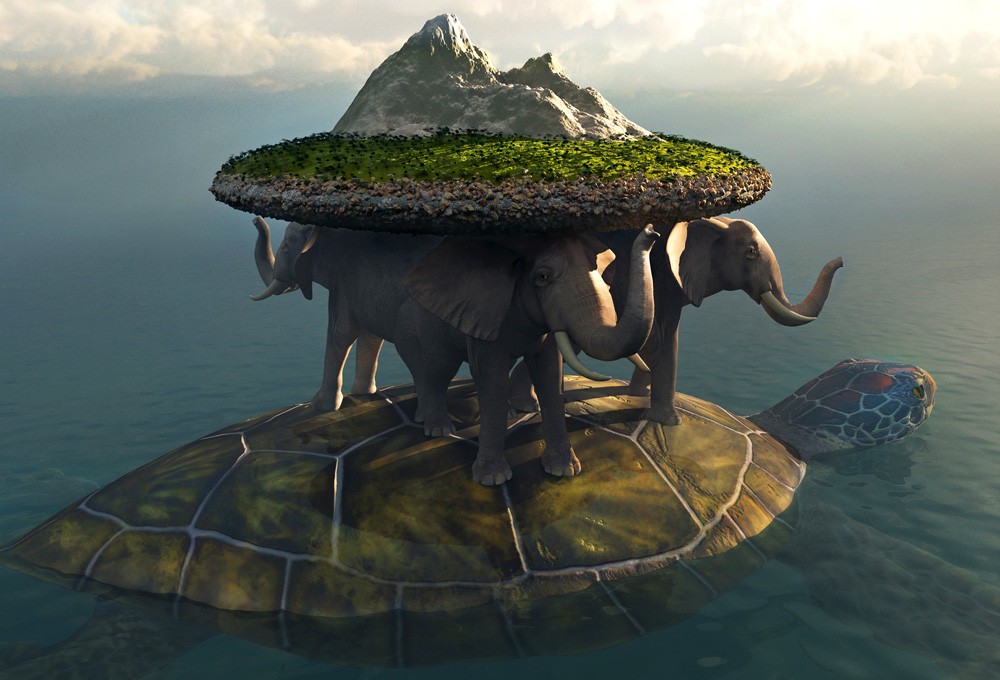 “Trust in nature for the stable laws of beauty and utility. ” 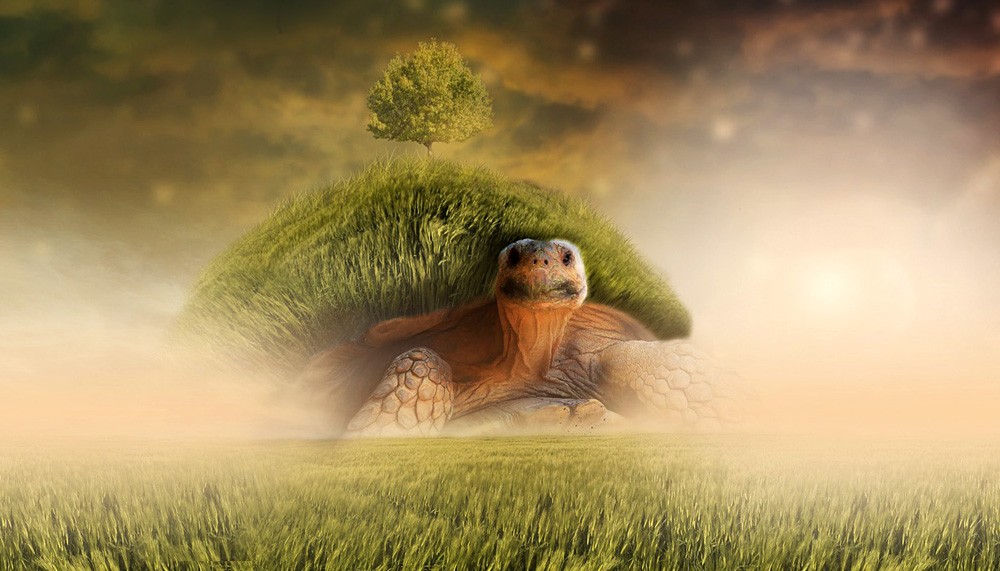 Other Articles Of Interest On This Site: 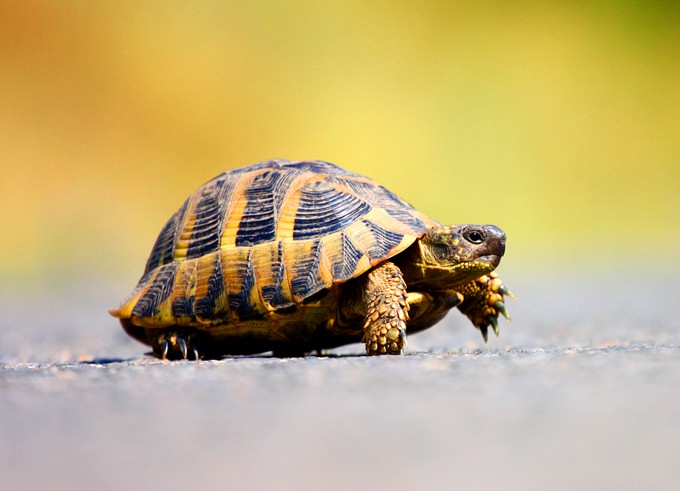 When it comes to animal symbolism, turtle meanings deal with persistence, determination, endurance and more. Check out this diverse creature meanings here. 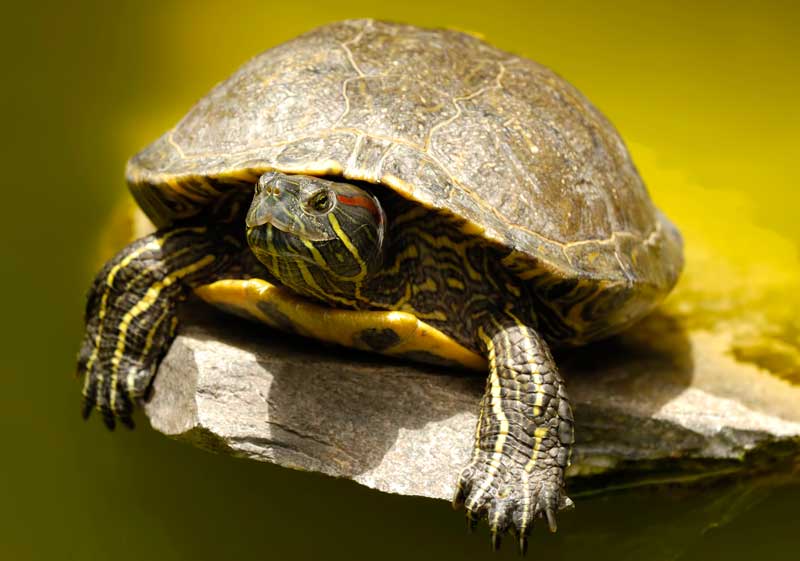 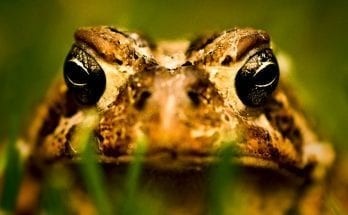 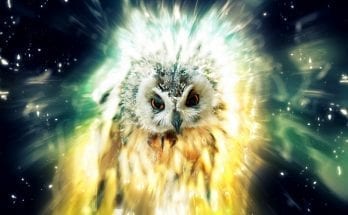