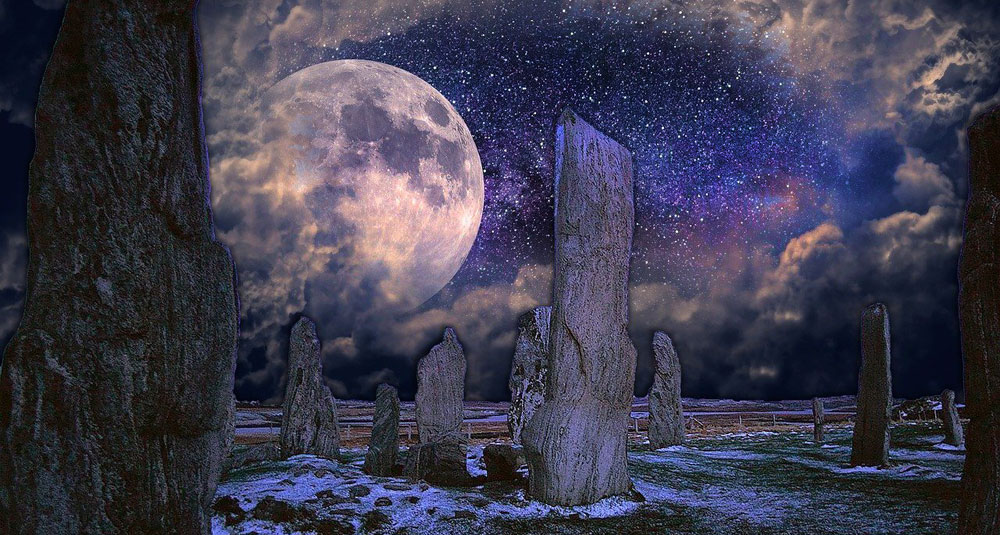 Information About Celtic Astrology and Celtic Meanings of the Druid Zodiac: When we contemplate the Celtic meaning of astrology, it’s first helpful to recognize the Celts came up with a system of astrological classification long before the Roman calendar was formulated, and long before the inception of classic Greco-Roman astrology.

The Celts were extremely nature-savvy, and had a keen sense of connection to their natural environment.

Much like the Native American’s, they based most of their thoughts, words, actions and beliefs upon a foundation of Natural Laws. Consequently, the Celts devised multiple elegant systems of organic classification.

A little study into the Celtic way of living reveals a special genius when it comes to observing the motions of the Earth and its connection to her inhabitants as well as her place in the cosmos.

These elegant systems of organic classification I speak of are systems of correspondences. For example, Celtic Tree Astrology is based upon the attributes of local plant life, their seasons of peak performance, and their correspondences with human energy.

And so, Celtic meaning behind personality types is born from an understanding of the interconnected nature of all things. A person born under the dominance of a certain season, animal, or vegetation indicates a partnership between that person and his/her phase of entrance into this natural world.

Once we realize we cannot behold a human without also acknowledging his/her relationship to the Earth and the Cosmos (and that relationship is dictated by birth time/place as well as energetic blood lineages), we begin to see just how deep the Celtic mind delves into the nature of existence.

When contemplating the Celtic meaning of astrology, keep your attention focused on the idea of interconnectivity between man and nature. Consider that neither are separate from the other. Rather, man and nature are a quite nuclear, in that both form a core nucleus of energy that is made unfathomably powerful by the nature of their inseparable connection.

Below is a list of Celtic correspondences that may constitute their special brand of astrology.

Check back often, as more correspondences will be added as time permits:

Links to Celtic Meanings about Astrology on
Whats-Your-Sign

Celtic tree astrology is based on the ancient idea that the time of our births is pivotal to the formation of our personality and behavior. The spiritually savvy Celts, particularly the druids were expert observers. Over time, they recognized that a child born within a certain season would develop certain qualities.  Learn more about Celtic Tree Astrology and Meanings here.

The Celtic Ogham is a complex language of trees. The Druids were super-sensitive of trees and their relationship with the moon. Over time, Druid signs were created according to the tree and full moon within a month. Learn more about your Celtic Druid moon signs here. 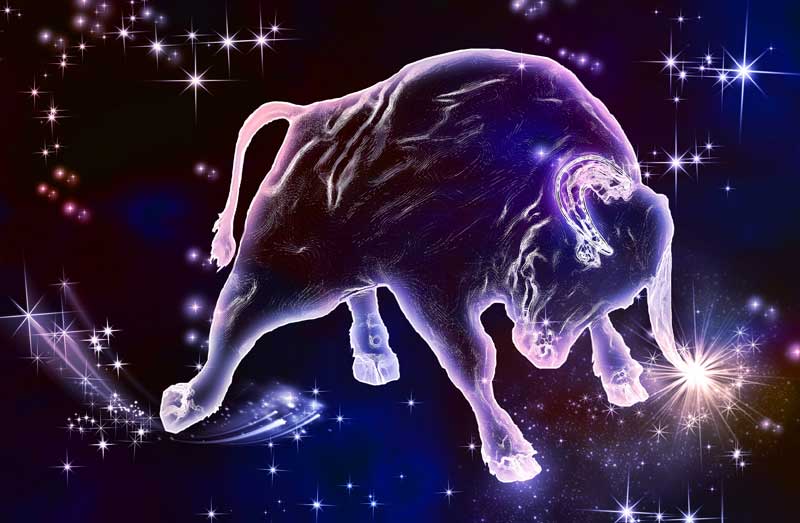 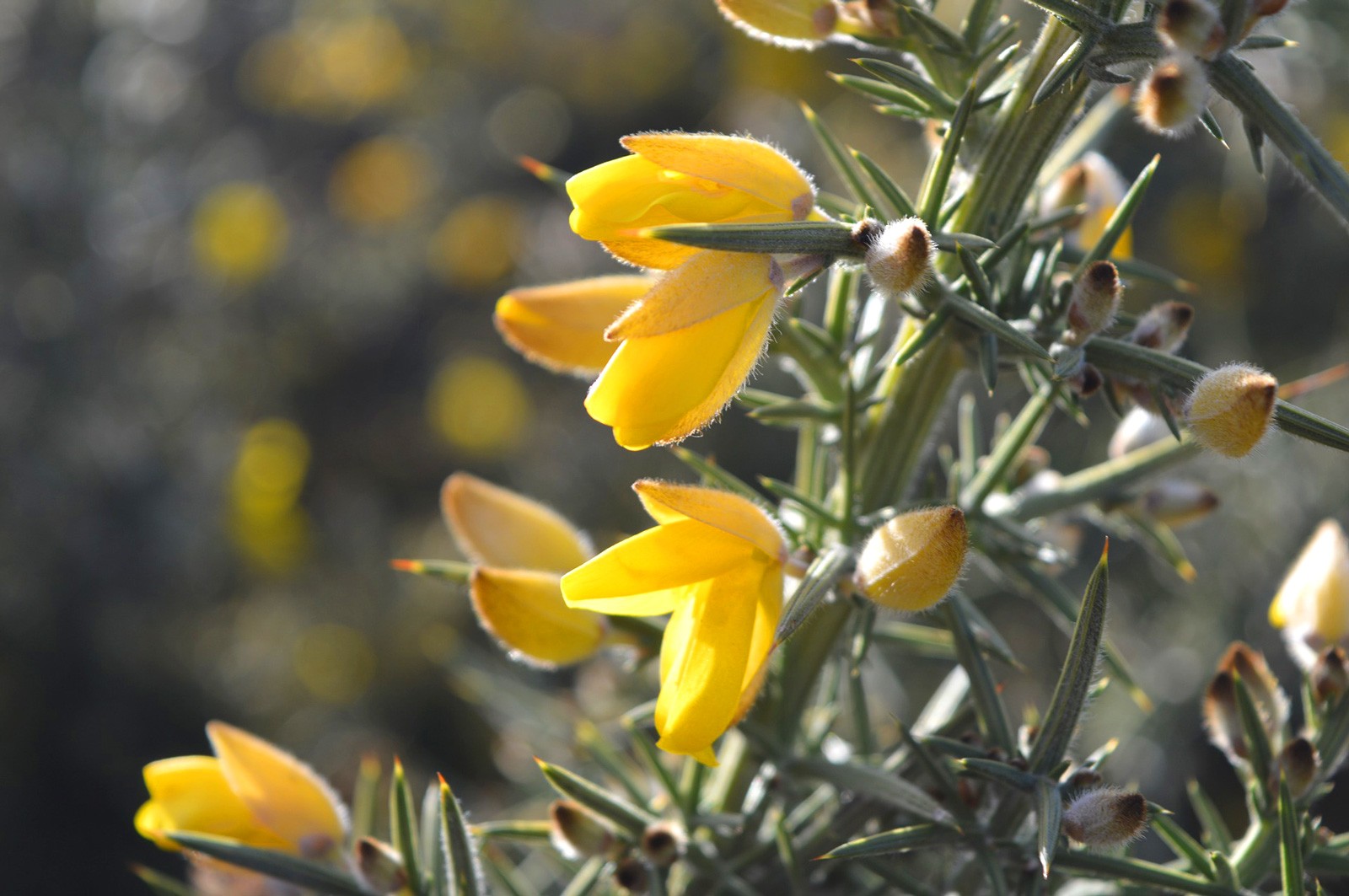 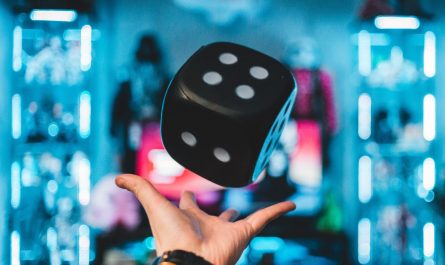 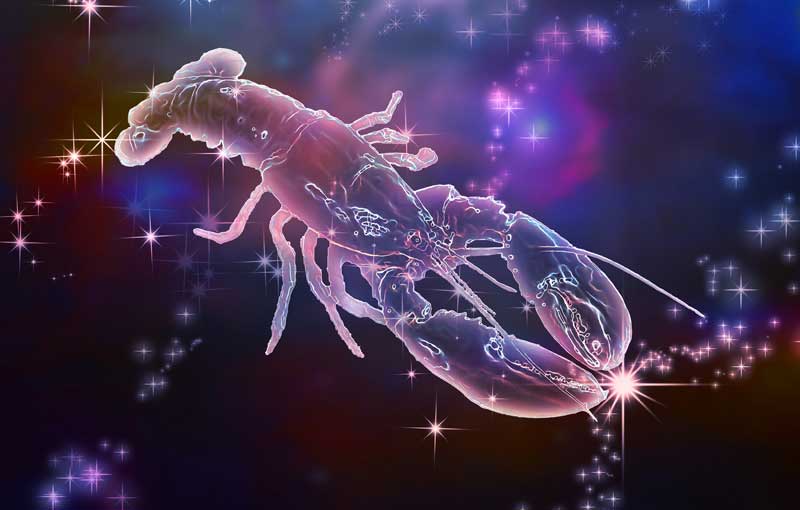 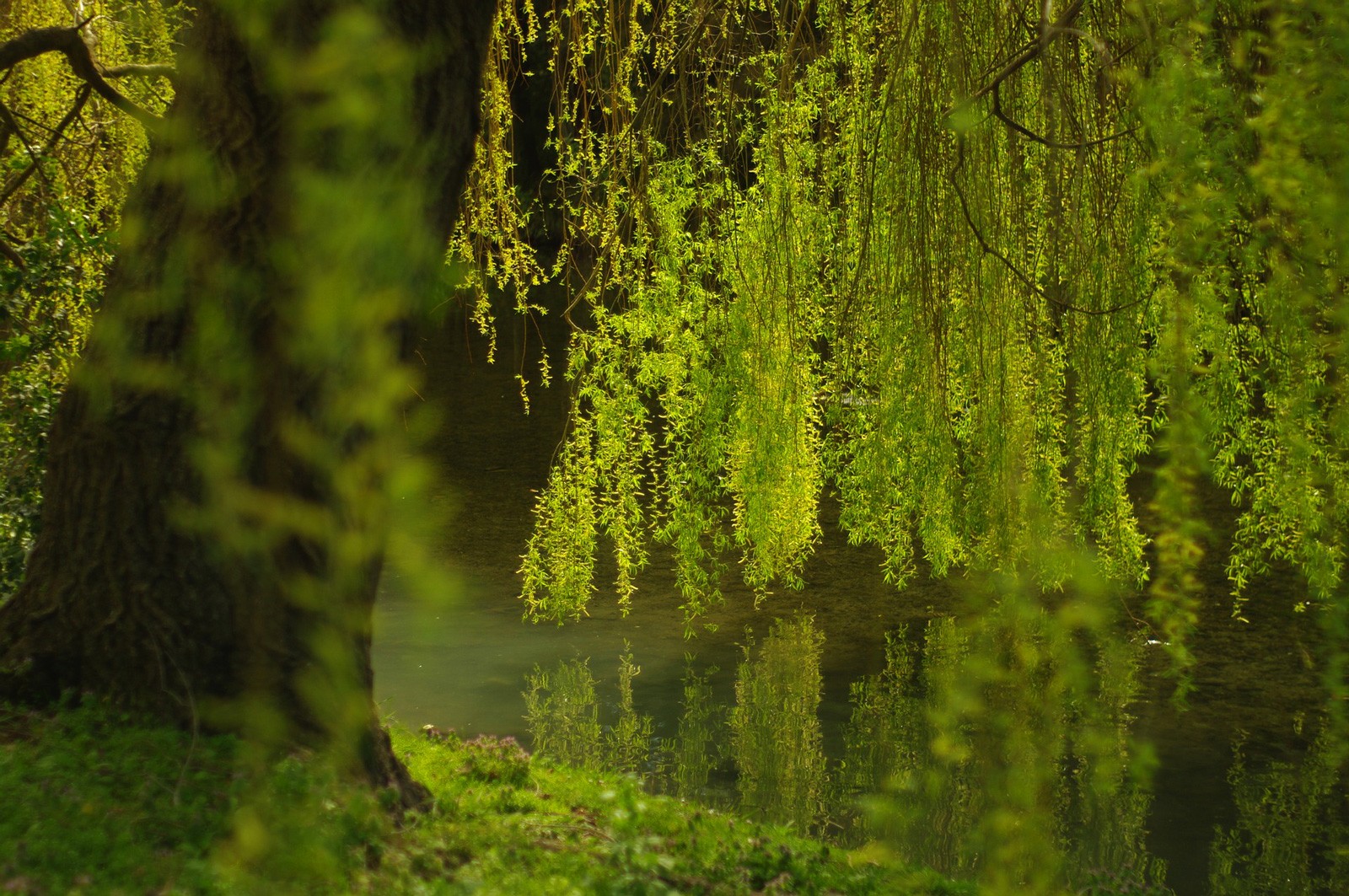 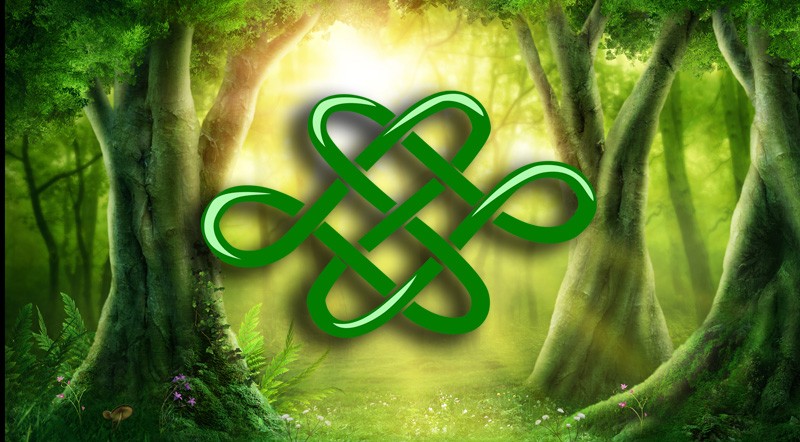 January 25, 2018November 10, 2020
Whats-Your-Sign.com (WYS) is a trusted Etsy affiliate & Amazon Associate. We also promote certain products we've tested and approved. As such, the website features sponsored products for Amazon or Etsy or other afiliates. Should you make a purchase from a link on this website, WYS may receive a small commission. This website also hosts advertisements. Please see our policy page for further information. Thank you for your purchases, as it contributes to keeping this website online and running.