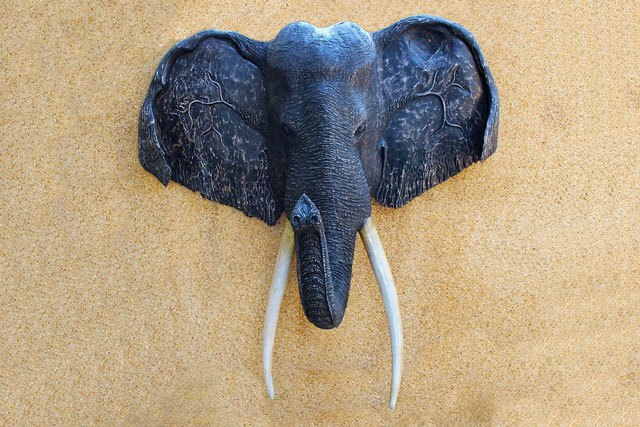 Animal Symbolism and Finding Meaning in Unique Places: I wrote this article in response to a question I got from a reader of whats-your-sign.com.  Lisa asked if the meaning of an animal was a legitimate sign – even if it wasn’t an real animal…like a picture of an animal.

My answer is yes! Whether a photo or a stuffed animal, if it is an animal that grabs your attention – then it is worthy of giving you a message and it is a sign of something profound. Read further into Lisa’s question and my response to appreciate the whole concept.

Question About Animal Symbolism in the form of Pictures, Sculptures, Etc.:

I came across your site as I was searching for what the rabbit symbolizes. I was packing up for a move and when I opened my luggage which I took from storage, there was a rabbit in it. It was a wooden rabbit. It was not real. I’m not sure where it may have come from.

My question is even if it is not a real rabbit, could it still be a sign? Just have a lot questions in my life right now and have been praying hard for guidance and I am wondering if this might be a sign of some sort.”

Speaking from personal experience, my answer would be “yes”…it’s still a sign.

For example…I live in NY. It’s highly unlikely I’m going to run into an Octopus up here. Nevertheless, the Octopus visits me in pictures, advertising, even toy replicas. When this happens, (for me) it’s a sign. It prompts me to perk up, pay attention, and mine the meaning of these visitations.

This opinion is influenced a bit by my stint in academia. Once upon a time, I took several philosophy courses in aesthetics (a study of principles concerned with the nature of beauty).

There is a concept in aesthetics called “representation”. There are fierce arguments about what a representation of a person, animal, etc. means. Does it embody the essence of that object? Or, is it just a copy – a shallow mimicry of the object?

Thankfully, I had a groovy professor who let his students make their minds up about the debate. I took the path of thought that allowed me to classify a representation as a connection to the source.

In other words, an image, sculpture, etc. that captures an animal’s likeness is a carrier of that animal energy (and animal symbolism).

Furthermore, I don’t think energy is so confined that it’s limited to sending us messages exclusively through the physical encounter of an animal. I believe imagery or inanimate objects are symbols of animal essences. Therefore, these representations can be just as important to heed as the actual creature itself.

I hope this offers clarity about determining meaning and messages from animal imagery or sculptures, etc.

This is a list of animals considered as good luck charms. Each lucky animal has a description as to why it is considered a creature of good fortune. Guess what? The pig made the list! Get more about lucky pig meaning here.

What is an Animal Totem?

Totems are the symbolic essence of a living thing. It is an icon that we can turn to for lots of important reminders. Get more about what an animal totem is here.

What Does This Mean? 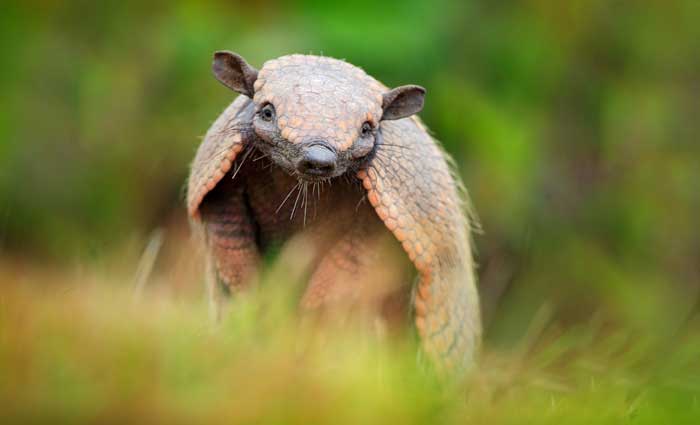 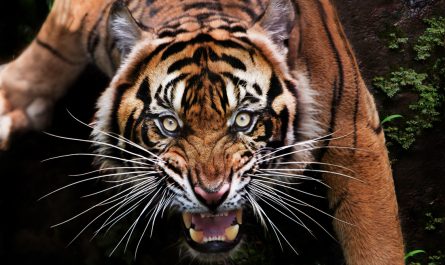 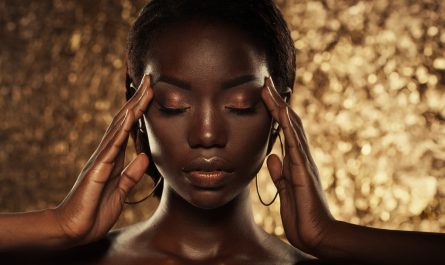 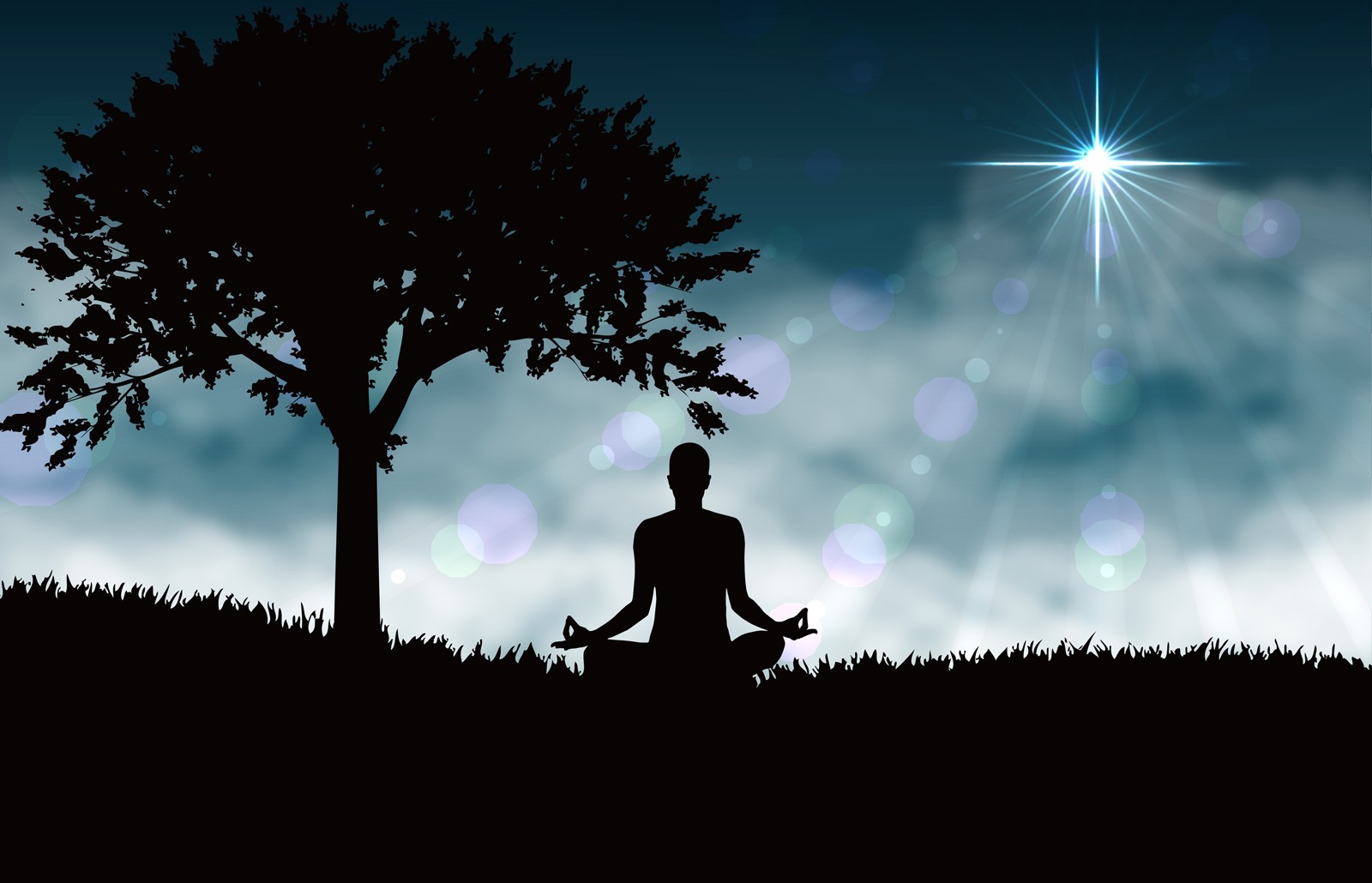 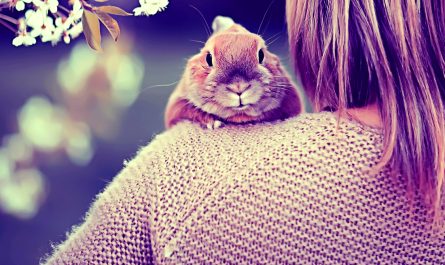 April 7, 2022April 18, 2022
Whats-Your-Sign.com (WYS) is a trusted Etsy affiliate & Amazon Associate. We also promote certain products we've tested and approved. As such, the website features sponsored products for Amazon or Etsy or other afiliates. Should you make a purchase from a link on this website, WYS may receive a small commission. This website also hosts advertisements. Please see our policy page for further information. Thank you for your purchases, as it contributes to keeping this website online and running.