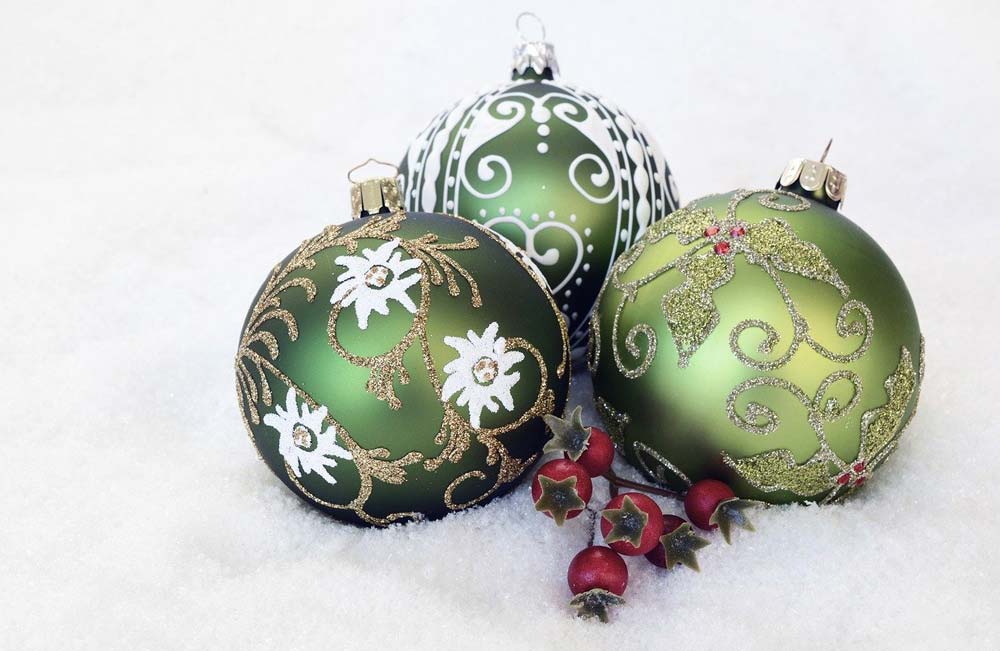 Thousands of years ago, early Scandinavians observed the sun disappearing more and more with each passing day through the winter months. This single observation prompted ceremonies honoring the light. Back before science squashed magic and mystery with logic, early people practices rituals that encouraged the light return to the land. One of these was the Yule log lit at Yule time.  Burning of the Yule log over 12 days of Christmas supposed to bring good fortune through the years.

As time moved on, industrialism started to be the rule of the land, and folks started moving out of the country and into the city. This made burning a big oak log challenging in small, populated spaces. So, the French started meeting the needs of the city dwellers and helped them continue the Yule tradition by providing an edible, chocolate Yule log. This kept the Yule custom alive and well as a time-honored member of the magical symbols of Christmas.

Early settlers of Britain understood how surviving the cold of winter was challenging and storing food was about life and death. Halfway through winter people would gather together any food that was saved and have a great feast to cheer everybody up through the dark dismal days of winter. Figgy pudding was one of these edible delights, but it didn’t start out as the cherished Christmas pudding we know and love today.

This delicious delight first started out as oatmeal. I know, it doesn’t seem very fancy or romantic, but for ancient Europeans, oatmeal was considered a rare mid-winter delicacy that was cooked to honor the gods. Each person who passed the pot had to stir the oatmeal. It was important to stir clockwise while making a wish as this was considered good luck. Conversely, stirring the oatmeal counterclockwise meant bad luck. Eventually, fruits and nuts were added to the oatmeal, and it evolved into the figgy pudding seen on Christmas. As the pudding evolved, so too did the symbols of Christmas associated with it. Over time, coins and rings were baked into the pudding. Whoever found these items, was supposed to receive luck in love and tons of wealth for the coming year.

Evergreens as Symbols of Christmas

Evergreen boughs and trees were brought into homes to symbolize everlasting life, and were meant to cheer the home with themes of hope and the return of spring. The Romans started using evergreen branches as symbols of Christmas (Saturnalia) to represent wellbeing and hope. These eventually turned into wreaths. Legend states that an evergreen wreath can only be hung and provide good luck if it is given as a gift. If not received as a gift, the wreath was considered unlucky.

Tree worship was a big deal to ancient folk of Europe during mid-winter festivals. In this respect, many trees were considered symbols of Christmas. Among them, the oak was the most highly honored. Early Europeans believed the oak housed beneficent spirits that blessed families. When the oak lost its leaves this time of year, it was believed the spirits ran away and would no longer protect or bless the land.  To encourage them to return, bright scraps of red cloth were tied around oak branches. When spring returned and the leaves returned, so too did the happy spirits. When these ancient folks realized it was more than the circle of life that caused the leaves (and the spirits) to return, they kept going with the tradition and red cloth straps (and eventually other decorations) which kept these symbols of Christmas a long-lasting custom.

Eventually, the oak was replaced with pine trees by Christianity as symbols of Christmas in early tree worship ceremonies. The pine tree was selected because of its triangular shape, which symbolized the trinity: Father, Son, Holy Ghost.

Over time, people began to bring the trees into their homes to celebrate mid-winter feasts. Queen Victoria in England revolutionized the Christmas tree by setting a trend for people to dress their trees. Her husband at the time, Prince Albert of Germany carried on with his traditions and brought in a decorated Christmas tree for Queen Victoria. She was so enchanted with the dressed tree, she shared this beautiful sight with the people of England. The decorated tree caught on, and everyone in the land started mimicking the Queen’s tree, popularizing the tradition of decorated pine trees as symbols of Christmas in more modern times around the world.

About 400 years ago, a German priest name Martin Luther was meditating upon the stars in the sky on a moonlit night. This sight inspired him to bring the holy lights inside and recreate the scene by attaching candles to a Christmas tree. This became a much beloved practice among the people of German and around Europe. It was a risky tradition because if a candle fell, it could catch the tree or the house on fire. With the advent of electricity, the candles were replaced with electric twinkling lights.

Glittering balls and baubles are also symbols of Christmas. They were first made by glass blowers in Bohemia. A group of these glass blowers had a competition to see who could blow the biggest glass ball. A few days after this competitive ball-blowing party, one of the glass-blowers wives spotted the beautiful glass balls. Thinking they might meet approval this festive time of year, she took them to the Christmas market for sale. The glass balls were a big hit. They were known as Spirit balls because they were perfect for warding off evil spirits. The highly reflective surface was thought to scare off the most nefarious spirits. To this day, shiny, reflective ornaments are symbols of Christmas (even if their bad-spirit-chasing properties has been forgotten).

The Last Word on Symbols of Christmas

I hope these historic accounts of how the symbols of Christmas morphed over time and still stuck around to this day was insightful for you. I have more articles about holiday symbolism, so please check out the links below.

Wishing you all the best for the holiday season.

There is a lot more to symbolic mistletoe meaning than just kisses and Christmas decorations. It’s a plant strongly associated with the oak tree, and has powerful links to Celtic culture. Get more about Mistletoe meaning here. 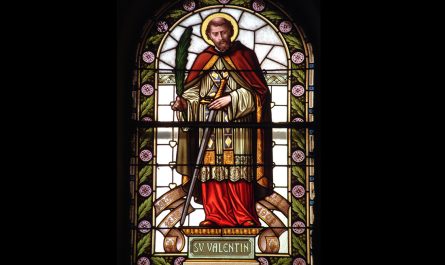 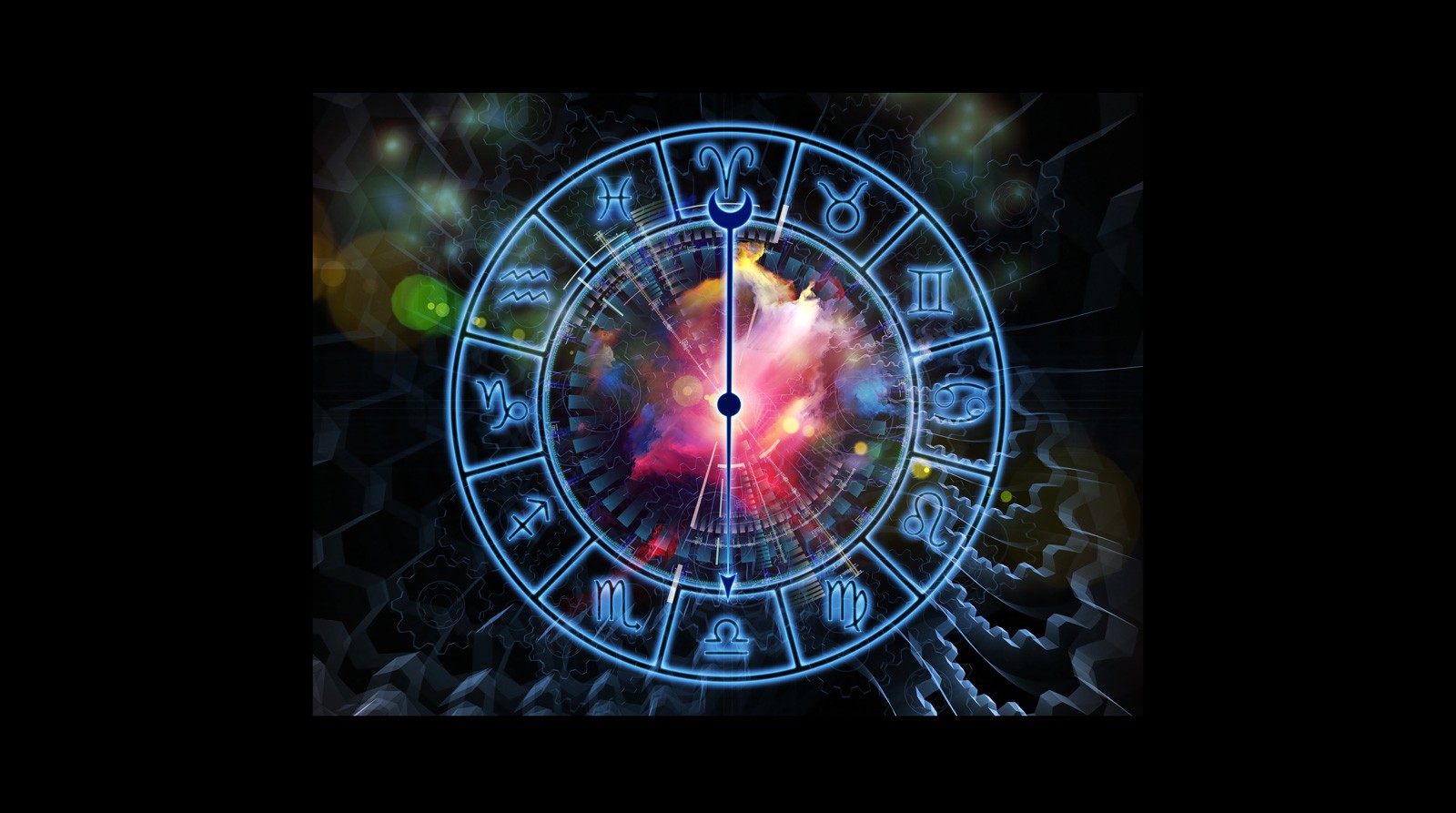 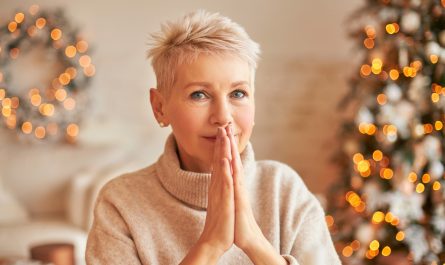 Holiday Meditations for Reducing Stress and Getting in the Holiday Spirit 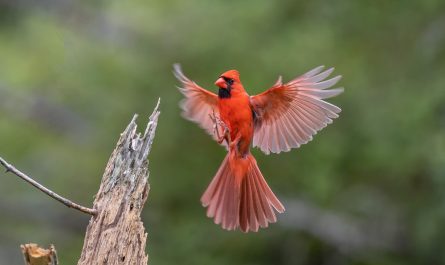 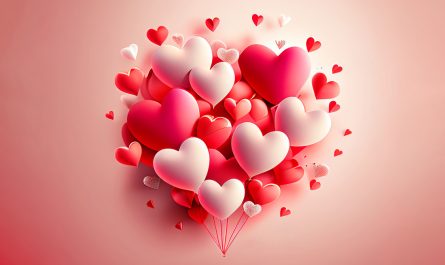 January 22, 2023January 23, 2023
Whats-Your-Sign.com (WYS) is a trusted Etsy affiliate & Amazon Associate. We also promote certain products we've tested and approved. As such, the website features sponsored products for Amazon or Etsy or other afiliates. Should you make a purchase from a link on this website, WYS may receive a small commission. This website also hosts advertisements. Please see our policy page for further information. Thank you for your purchases, as it contributes to keeping this website online and running.