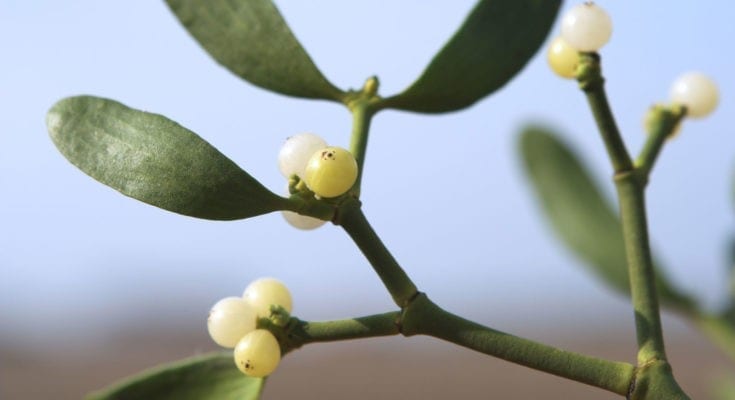 Symbolic Mistletoe Meaning – So Much More Than Just a Christmas Decoration!

There is a lot more to symbolic mistletoe meaning than just kisses and Christmas decorations. It’s a plant strong associated with the oak tree, and has powerful meanings linked with the ancient druids of the Celtic culture. Mistletoe meaning is about renewal, hope, friendship and more.

When I was a kid, my mom took the Christmas song, “Deck the Halls” to its zenith. She falalalala’ed her way throughout the house, plastering every nook and cranny with some kind of Christmas decoration. When she was finished with her hall-decking, the place was a magical wonderland.

As a kid, I was enchanted by the transformation from plain old house, into a sparkling Christmas spectacle. In a way, mom transformed the family with her holiday cheer and decorative zeal.

It was also fun to see old Christmas decorations hauled out from previous years. Almost like greeting old friends who only make their appearance once a year. Crystal reindeers, cute little elves, cheery snowmen…they all came on the scene as if to say “Howdy! Happy to see you again!”.

One of these perennial Christmas decorations was mistletoe. I have no idea where mom got it, but it was a holiday tradition for years and years. The piece was made of plastic. Green leaves with little white berries with a red bow on top. That would have been cute enough…but what really made the thing magical was Santa and Mrs. Claus sitting atop the bunch of mistletoe poised in the gesture of a sweet kiss. It seemed Mr. and Mrs. Claus were frozen in time, their lips puckered, expectant for that Christmas smooch. Ah, memories.

Today, my journey on the symbolic path has lead me to a broader understanding of mistletoe meaning.

I still remember that plastic mistletoe Christmas decoration mom put out every year – but its meaning is so much deeper now that I know the etymology of mistletoe. I’ll get into the origins of mistletoe as a Christmas symbol, but first, a few basic mistletoe meanings…

That’s a long list of symbolic mistletoe meanings, eh? Yep. Mistletoe is replete with powerful meaning and metaphor. We can thank ancient Europeans for a lot of mistletoe’s legacy…including the love-blessing granted whilst smooching under this viridian gem.

Perhaps the most familiar origins of mistletoe’s legend comes from the Celts – the ancient Druids to be specific. Druids were the peace-makers, judges, teachers and wisdom-keepers for the Celts. They possessed a unique perspective about the realm of Nature. And when they spied something that tickled their psychic senses, it was big juju amongst the Celtic clan.

The Celtic Druids observed a lot about this seemingly innocuous plant. They knew mistletoe shared a symbiotic relationship with deciduous trees. Herein lies the first symbolic tenet of mistletoe. When a deciduous tree loses its leaves, it’s symbolic of death, dormancy, rest, withdrawal. But, the evergreen mistletoe clings to these dormant trees, and even thrives with life in the midst of arboreal hibernation. This is symbolic of life in the midst of ‘death’. This is where we get the concept of rebirth connected to symbolic mistletoe meaning.

That idea of rebirth is continued by the creatures in nature. The Druids knew mistletoe was a source of nourishment and shelter for both bird and woodland creatures. Birds made nests in the green boughs. They also ate the berries, which caused the plant to spread. Not only that, but when birds hung out in mistletoe lodged in juniper trees, Druids noticed the juniper population flourished in those areas. It’s because mistletoe attracted the birds, they ate juniper berries, and thus insured the cycle of life for these trees by spreading their seed. This galvanized the symbolism of the ever-continuing cycle of life, rebirth and regeneration.

When mistletoe was sighted in the mighty oak, it was something to pay attention to. To explain, the oak was considered a chieftain in the Celtic Ogham. It was honored as a powerful king-tree and thought of as the ‘lightning bringer.’ The oak in Celtic wisdom was symbolic of big stuff like: Strength, Endurance, Immortality. Coupled with the life-giving symbolic of the mistletoe meant a dynamic duo of power.

Oak and mistletoe played a strong role in fertility rituals in Druidic times. Why? Because the oak is considered male, and mistletoe female. Together, these two represent a perfect coupling. Thus, mistletoe was often incorporated into blessing rituals for new unions between man and woman. In short, mistletoe was thought to protect new marriages. When an expression of love or friendship is done within the presence of mistletoe, it is blessed. That union is under the powerful protection of some of Nature’s strongest forces.

To this day, kissing under the mistletoe holds a magical enchantment…a tingly promise of connection with another person. And it isn’t just for couples. Everybody knows Celts were a robust bunch, and never flinched an eye at the prospect of war with a goal to protect themselves or gain leverage for their kind. But that warring ground to a halt when Celts encountered mistletoe snuggled in a towering oak.Swords were dropped, and shields were lowered because the presence of oak and mistletoe signaled divine union, friendship, and harbored a promise of peace. So kiss your sweethearts, friends and family under the mistletoe – your smooches seal the deal of union, friendship and harmony!

Symbolic mistletoe meaning of love-bonding continues in Norse legend. The concept of immortality enters into the Norse myth too. Apparently, Baldur, Nordic god of light (son of Odin), was impaled by a spear made of mistletoe. The strike was fatal, and Baldur passed into the underworld. Unable to bear the death of their son, Frigga and Odin resurrected Baldur. After bringing him back to life, the gods made mistletoe a sacred plant, and a symbol of love. It stood as an expression of their adoration for their son. They solidified this by making mistletoe a symbol for Freyja, the Norse goddess of love and fertility. It’s not too far of a stretch to connect this Norse tale with the ritual of kissing under the mistletoe. At its core, the myth reveals a theme of everlasting life…specifically the endurance of love well beyond the afterlife.

I hope this article on symbolic mistletoe meaning has offered enlightenment. Mostly, I hope the history behind this plant explains why mistletoe holds far more meaning that just a Christmas decoration. Granted, I still love that plastic bunch of mistletoe showcasing a lip-puckered Mr. and Mrs. Claus…but the true meaning behind mistletoe and love is far more spell-binding for me these days.

If this article got your creative juices flowing…don’t stop here! Keep researching the deep-reaching meanings of mistletoe. You’re going to find a lot more fascinating details about this glorious greenie. I trust all your findings will point you to the powerful symbolism indwelling this gift of good tiding.

Merry mistletoe, and may all your kisses be blessed :),

Take Away Tips About Mistletoe Meaning

Kiss and make peace.
In the ancient Celtic culture, mistletoe is a symbol of peace. When mistletoe was seen in an oak tree, it was considered a blessing. Mistletoe was used in fertility and marriage rituals too. This association with love and harmony lingers to this day with getting a kiss under the mistletoe.

A reminder of renewal.
Mistletoe stays green, even in the grip of winter. Even when the deciduous trees mistletoe clings to loose their leaves, mistletoe remains thriving and bright green. This, in the druid way of life, is symbolic of fertility, life, renewal and rebirth.

Drop your weapons!
Mistletoe meaning was so powerful to ancient Celts, that when it was seen – even during war – paid big attention to it. So much so, Celts stopped fighting when they saw mistletoe because it was a symbol of peace.

If you find the wisdom of the Celts fascinating, you might like this article on Celtic symbols and meanings. Choose from dozens of articles that explore Celtic and Druid wisdom. From zodiac signs to Celtic meaning of trees in the Ogham, you are bound to find something of interest here.

Christmas symbolism draws a lot of different kinds of imagery to different people. As I always say, our understanding of symbolic meanings are very personal and subjective. Get some sparkly insight into the symbolism of Christmas here.

Trees invite us to absorb their essence entirely, and we do this by tapping into their infinite branches of energies. Tree symbolism is a great way to expand our awareness and intuition through nature. Click here to get more on symbolic meaning of trees. 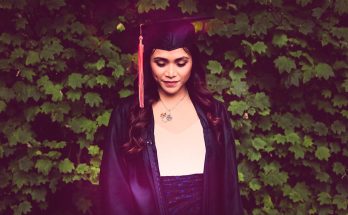 Graduation Traditions and Their Meanings 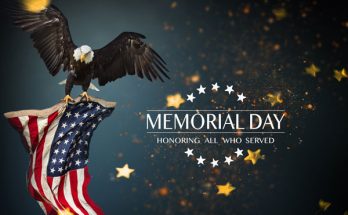 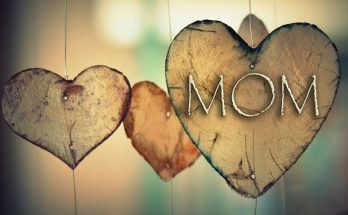