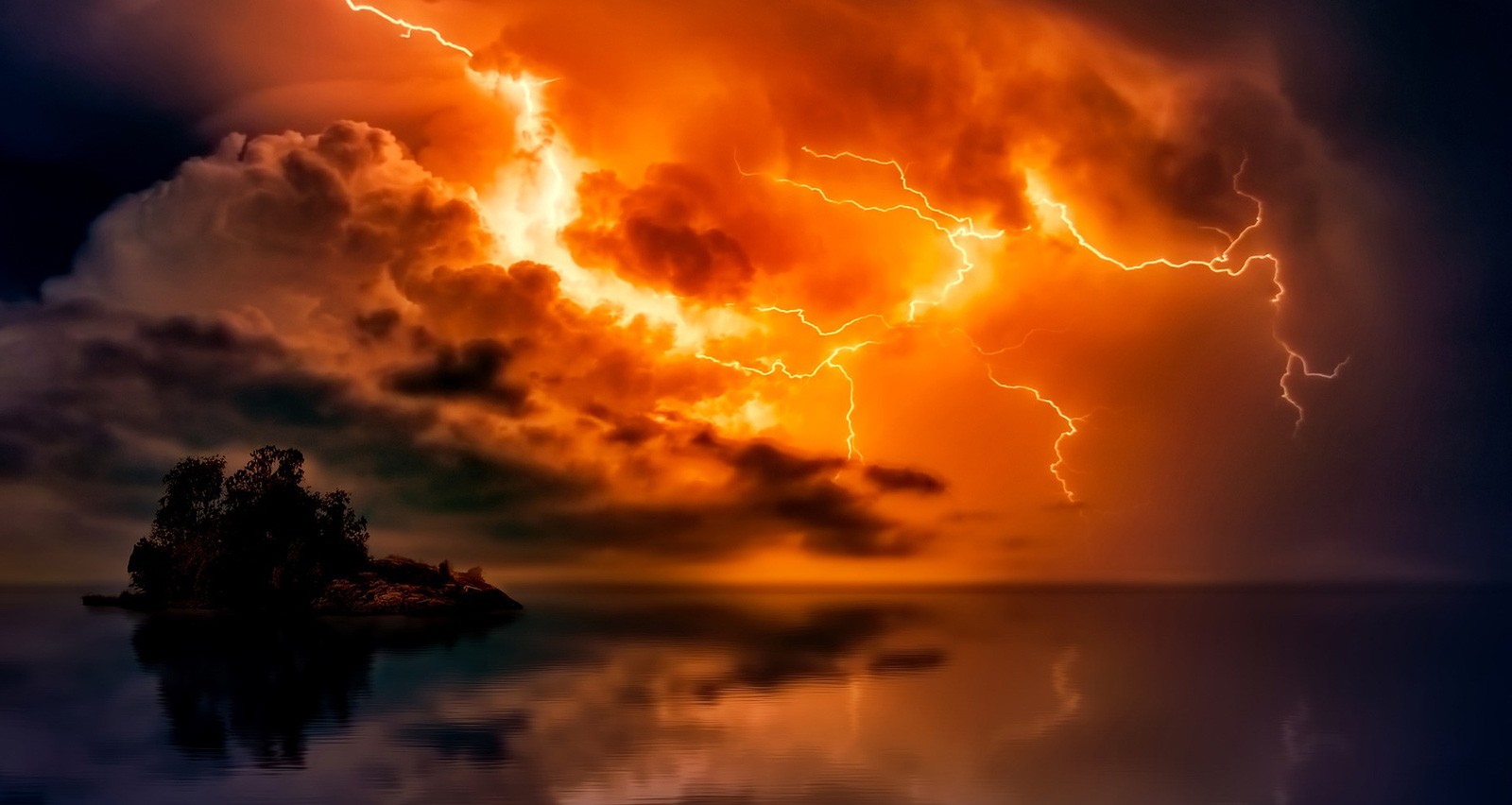 Mother Nature is providing some spectacular light-shows in my neck of the woods, in the form of lightning. As usual, this got my mind twirling about the symbolism behind the event.

I already knew a few symbolic attributes about lighting, but my curiosity got me on the hunt for more metaphorical goodies to share with you about the symbolic meaning of lightning. Before launching into research from culture, myth and legend, I always like to search my own perception of a symbolic event first.

What do I mean by that? Well, consider the staggering effect lightning has. How does it make you feel when you see that powerful voltage crackling in the skies? Do you find it electrifying? Terrifying? Inspiring? All of these are valid responses, and indeed, hints to deeper symbolic meaning of lightning.

“If an idea is not dangerous, it is unworthy to be called an idea at all.” ~Elbert Hubbard

I love this quote! It is particularly relevant in this article because both ideas and lightning should be unforgivingly bold, deliciously risky. And…if you know anything about Elbert Hubbard (whom I also love), you know he was exactly that kind of visionary. ~Avia

Lightning is a metaphor for human emotions such as: Fear, Reverence, Creativity and much more. Witnessing lightning has a tendency to churn up a whole slew of internal reactions. In essence, lightning ignites our deeper selves. These bolts of energy can potentially tap into our most primal, basic emotions.

Our ancestors knew this. For example, the Celts acknowledged lightning as huge juju. In fact, they established sacred spaces wherever they witnessed lightning strike. Wherever lightning struck, that was the spot of the sacred, the holy, the point-of-contact that signified connection with unfathomable power. These lightning-kissed spots became places of worship, honor and reverence. If a clansman or clanswoman got struck by lightning, Celtic edict stated that he or she would be forever endowed with the power of the highest deities…essentially, ‘touched by the god/goddess’. This was the case whether he or she survived the strike, or transitioned into the ‘otherworld’. Explore more about Celtic symbols here.

In Native American wisdom, lightning is closely aligned with the thunderbird. This association deals with honesty, truth and morality. According to certain tribal legends, the thunderbird emits lightning bolts from its eyes. These bolts strike down those who misguide, mislead or withhold the truth. I don’t know about you, but the threat of lightning striking me down if I told a lie would be a great encouragement to stay honest! Get more about Native American symbols here.

Chinese wisdom designates the symbolic meaning of lightning with fertility. This has to do with lightning and its affiliation with nourishing rains. The Tao Te Ching, a sacred philosophical text, speaks of lightning in terms of fertility, to quote: “The powerful lightning bolt clings to the cloud to turn it to rain. It opens the womb and soon there will be the birth of new life.” This refers to the regenerative power of rain initiated by the lightning bolt. Rain of course is a prime agricultural requirement, so lightning was a blessing and an occasion for celebration in this culture. Discover more about Chinese symbols and meanings here.

Many of you already know Zeus is associated with a lightning bolt. In this cultural arena (Greek), the symbolic meaning of lightning deals with strength, as well as intellect and ‘bright ideas’. The Greeks also held lightning as a symbol of intuition and spiritual illumination. This concept deals with the union of fire and water. Two seemingly opposite elements join together to create a phenomenal interaction. The Greeks recognized that kind of combustion within the human psyche. Have you ever had an idea or a problem and discover the oddest solution/answer to it? Those moments go ‘kapowie!’, don’t they? From ‘out of the blue‘ something crops up and allows us to move forward. This is akin to the epiphany-provoking, inspiration-conjuring bolt of lightning Zeus wielded. More about the symbols of gods and goddesses can be found here.

Speaking of inspiration, this page wouldn’t be incomplete without the mention of US inventor, Benjamin Franklin. His experiments gave him the ‘bright idea’ that lightning was one-in-the-same as electricity. From these experiments, Franklin eventually invented the lightning rod, which protected early homes from being struck by lightning. Bright idea, indeed!

Quick-List for Symbolic Meaning of Lightning

I included “revelation” and “announcement” in the symbolic quick-list above because countless cultures and myths ascribed lightning to be a herald of the divine. Thunder and lightning announced the presence of God to Moses (Exodus 19:16-18). In many shamanic traditions, lighting is a signal for an initiate to progress to the next level of training in the art of shaman wisdom.

I love tracking down superstitions and marrying them with modern metaphor. The symbolic meaning of lightning offers tons of electrifying tidbits in folklore.

For example, English legend argues about which tree offers the best refuge from lightning. In fact, there is a Sussex rhyme about it:“Beware of the oak, it draws the stroke.
Avoid the ash, it prompts the flash.
Creep under the thorn, it saves you from harm.”

Interestingly, the ancient Celts recognized the oak tree attracts lightning, whereas the holly repels it…so there might be something to the Sussex folk rhyme.

In the US, there is a superstition that burning wood that’s been hit by lightning in the home’s fireplace is a sure-fire way to get lightning to strike your house. Bummer. This superstition has a clause though. Apparently, opening the windows during a thunderstorm will encourage the energy of lightning to escape the home, avoiding any damage. Ah, superstitions… gotta love ’em.

According to French legend, charred remnants of a lightning strike (like wood bits or stones) can heal. The superstition states that placing a wood chunk or a stone struck by lightning on an open wound will offer strength and healing to the injured party.

Take Away Tips About the Meaning of Lightning

Meaning of Clouds and Storms in Dreams 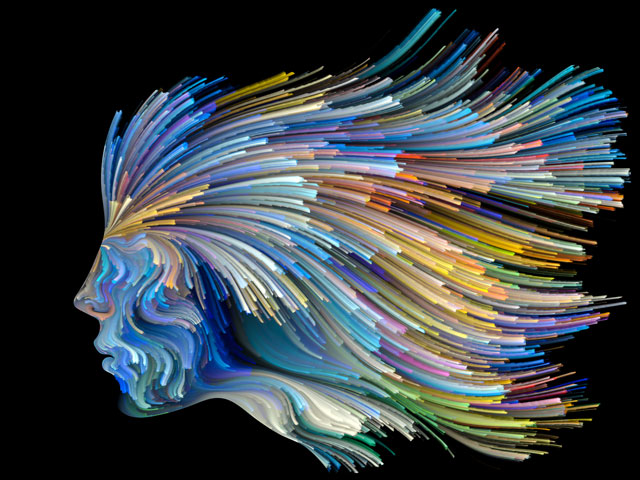 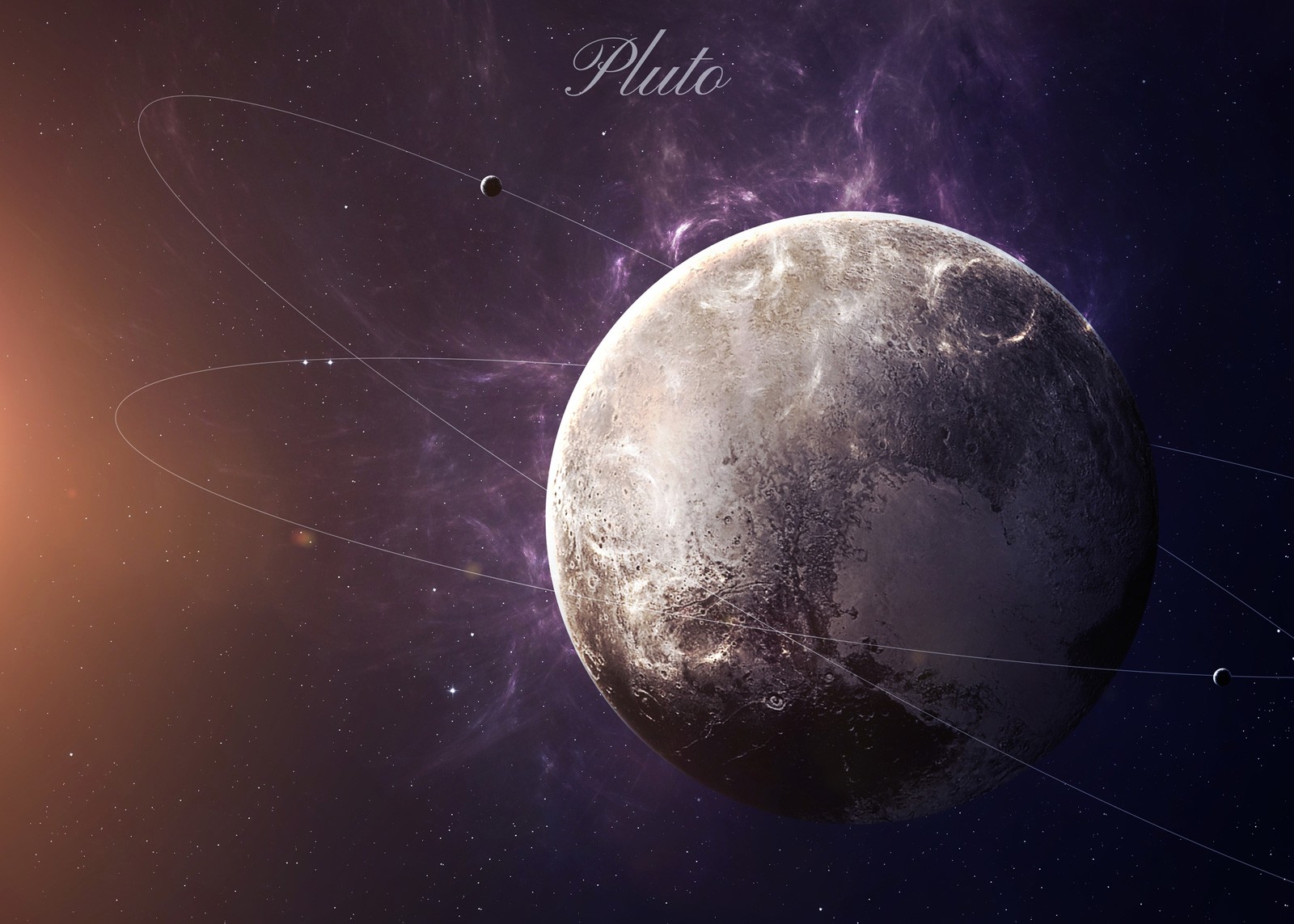 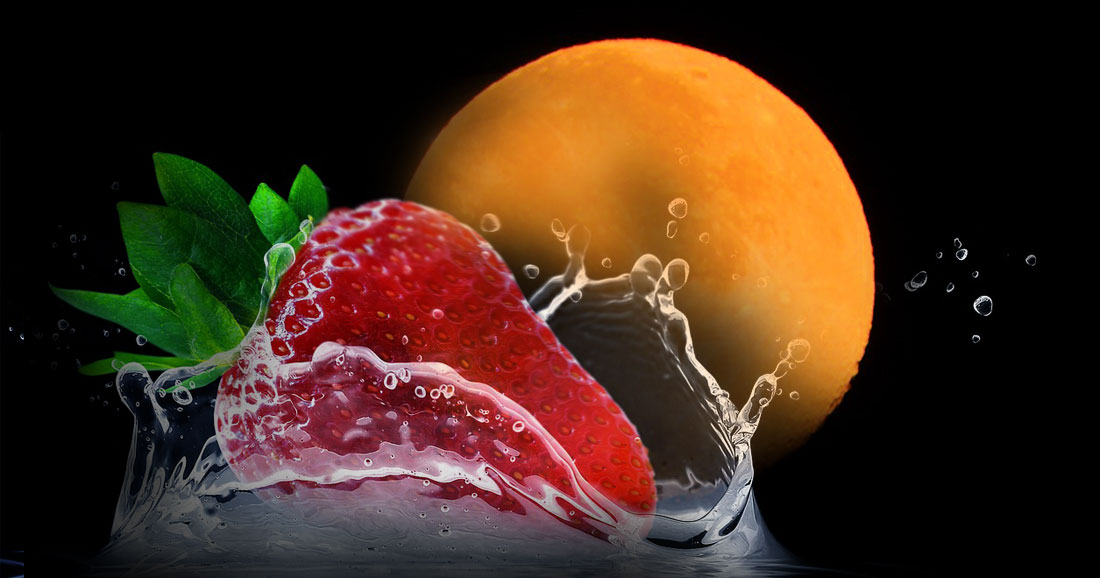 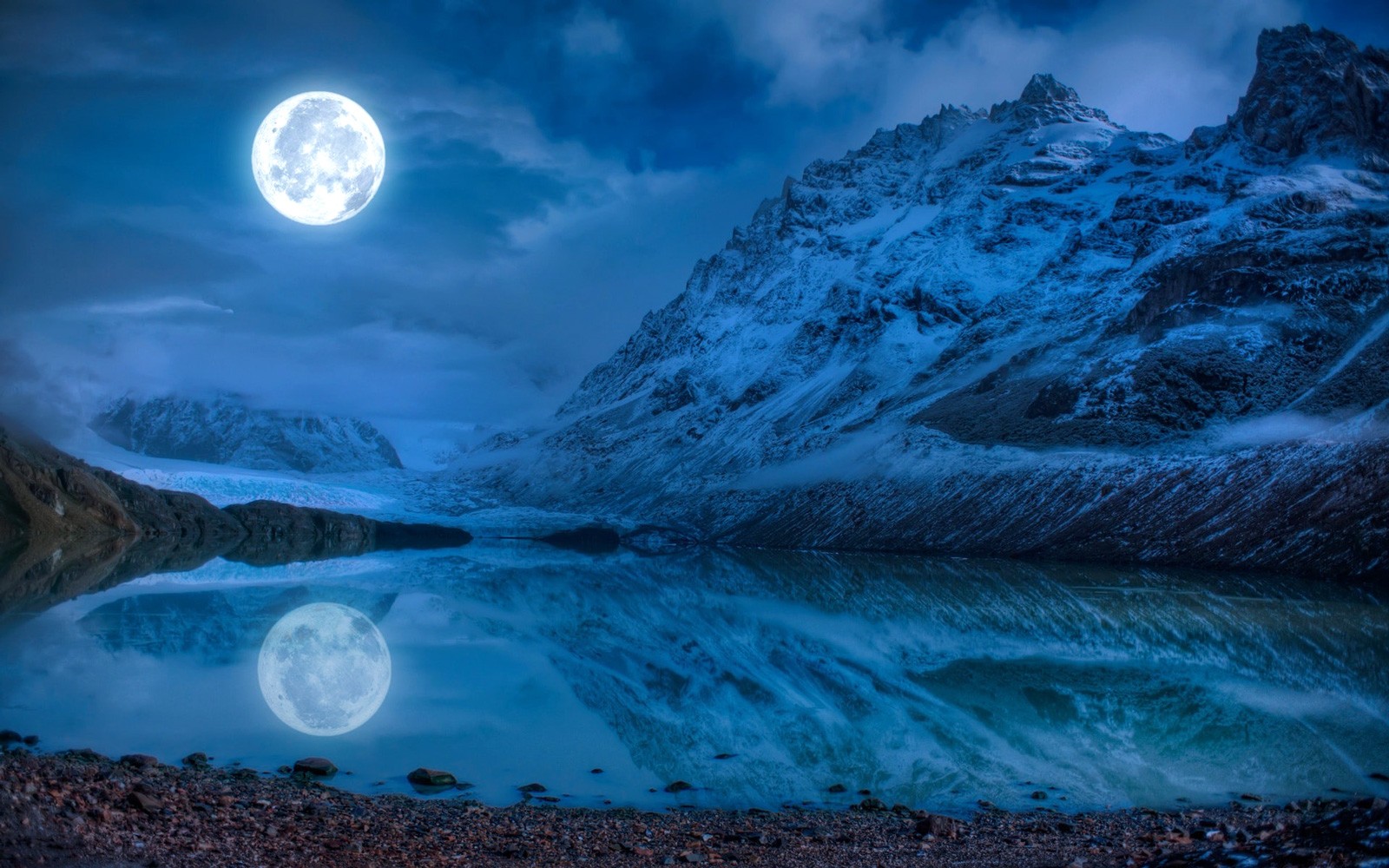 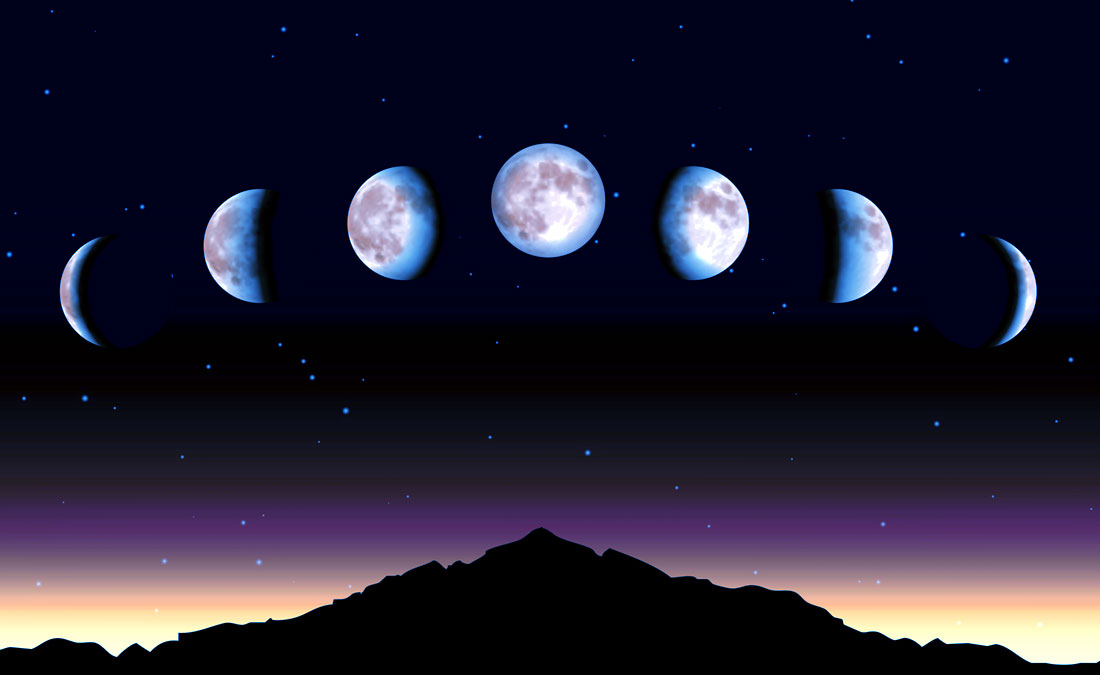 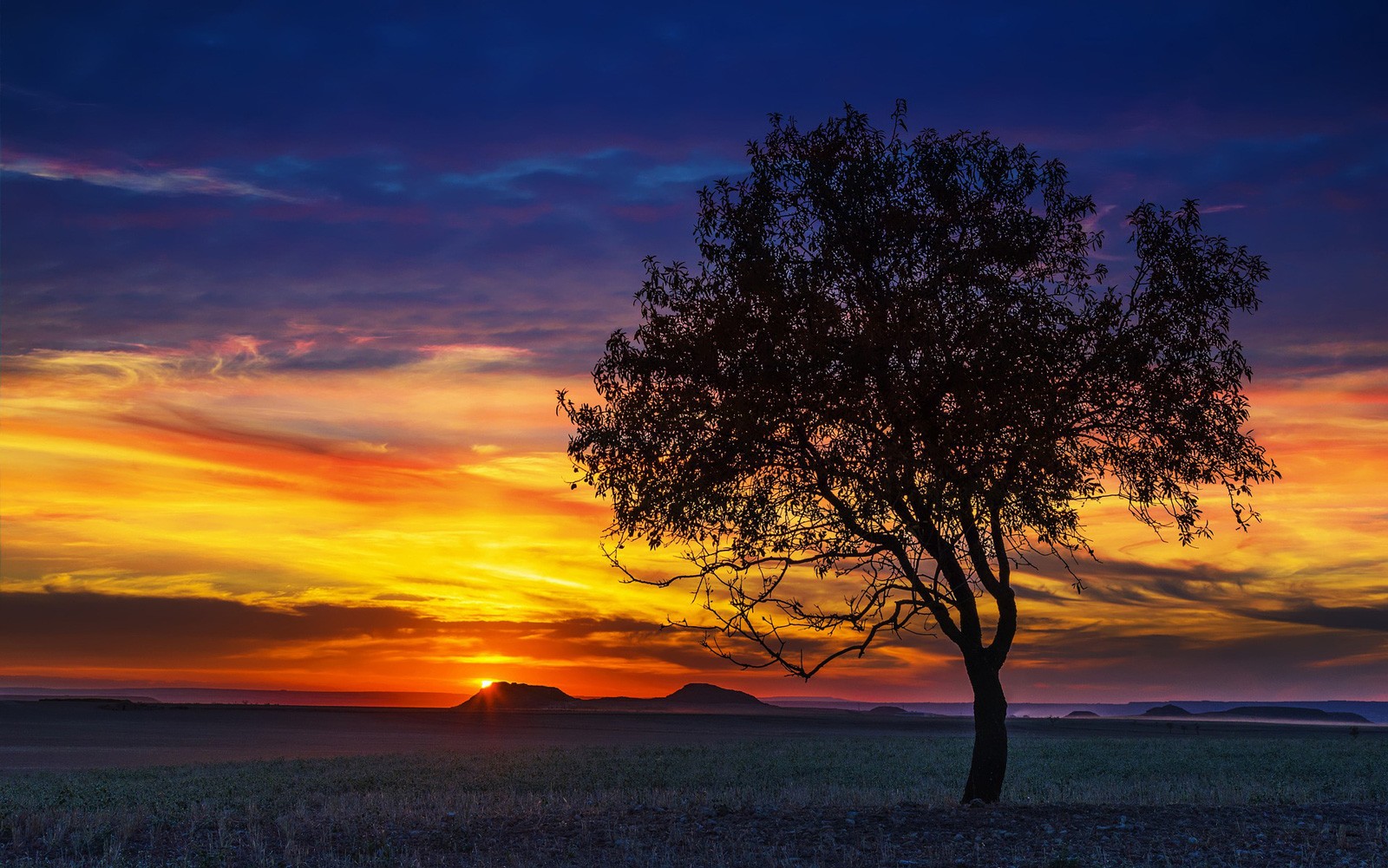 January 11, 2018January 18, 2021
Whats-Your-Sign.com (WYS) is a trusted Etsy affiliate & Amazon Associate. As such, the website features sponsored products for Amazon or Etsy. Should you make an Amazon or Etsy purchase from a link on this website, WYS may receive a small commission. Thank you for your purchases, as it contributes to keeping this website online and running.