Personality Introduction for This Celtic Animal Sign:
Greetings dear cat! Your Celtic zodiac sign is one of quick thinking, and purrrrrfecting harmony. This tendency to perfect your harmony might be a challenge.

Because you have a stellar intellect, your mind can go every-which-way. Consequently, you have a lot of ideas, opinions and vision.

You can be quite outspoken about your views too. This sometimes upsets the apple cart with your peers and in your community. Not everybody agrees with you, and that might offset your sense of balance. That’s okay, because like the cat, you always land on your feet.

You have an uncanny self-acceptance. You know you can be a paradox, but you often succeed at justifying your duality – hence gaining internal harmony. What do I mean by paradox? Well, you can be the world’s best friend, but you need your solitude. You love learning new things, but sometimes ignore the opinions of others. You appreciate travel, but often find ultimate comfort as a home-body. With all this variability going on with you – it’s a marvel you’re able to find contentment in life.

But content you are. At least, when you express yourself on your terms. Like your sign, the cat, you like things your way. Who doesn’t!? This personality trait is rooted in your need to be free and independent. You’ll forgo conventionalism to be exactly who you are. That means you’re often the odd duck in the pond, but you rarely give a quack about what others think of your uniqueness. In fact, many of you rather like being different. That’s a good thing, because above all else, you cannot tolerate boredom. Nope. You need to be stimulated. Just like cats, you’re not afraid to poke around, explore and shake things up. 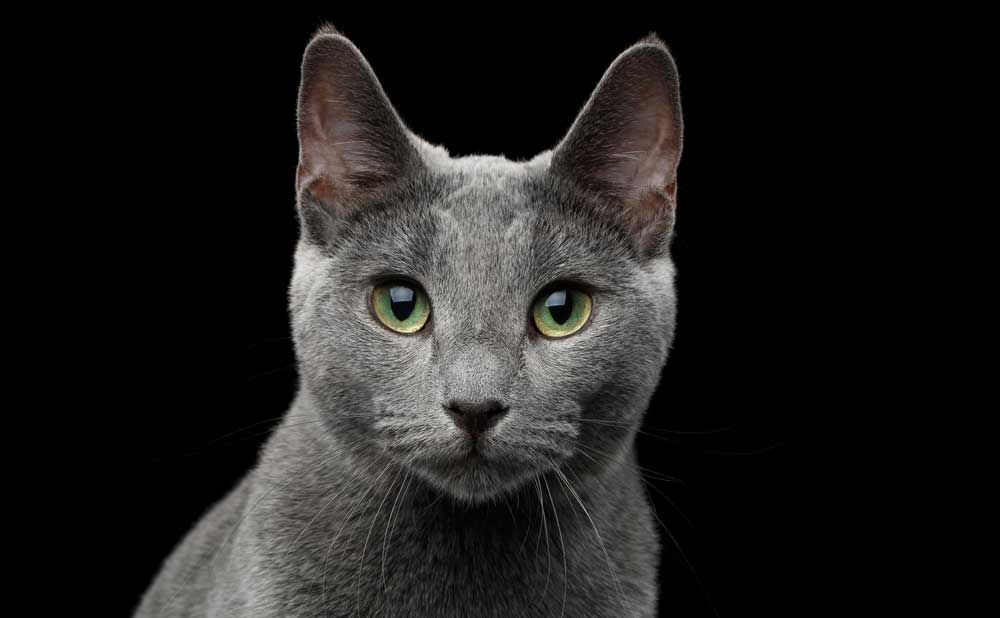 “I believe cats to be spirits come to earth.

A cat, I am sure, could walk on a cloud without falling through it.”

If you were born under the zodiac sign of cat (January 21 – February 17), you tend to be extremely expressive. Most of you have no problem communicating. This makes you a great representative, especially for underdog issues. If there is a cause for the plight of the unheard and defenseless, you’ll likely be involved with it. You have a great humanitarian spirit. This has a lot to do with your power of observation. You watch people. You study them. You inherently know what motivates folks, and what makes them tick. This gives you the gift of understanding and compassion. But because you tend to be very analytical, sometimes you get frustrated when people fall short of the mark. Sometimes it’s hard for you to understand why folks fail, or why people can’t pull themselves up by their bootstraps the way you can. That’s okay, because you’re an idea-person. You easily think of solutions that help yourself, your family, your community. 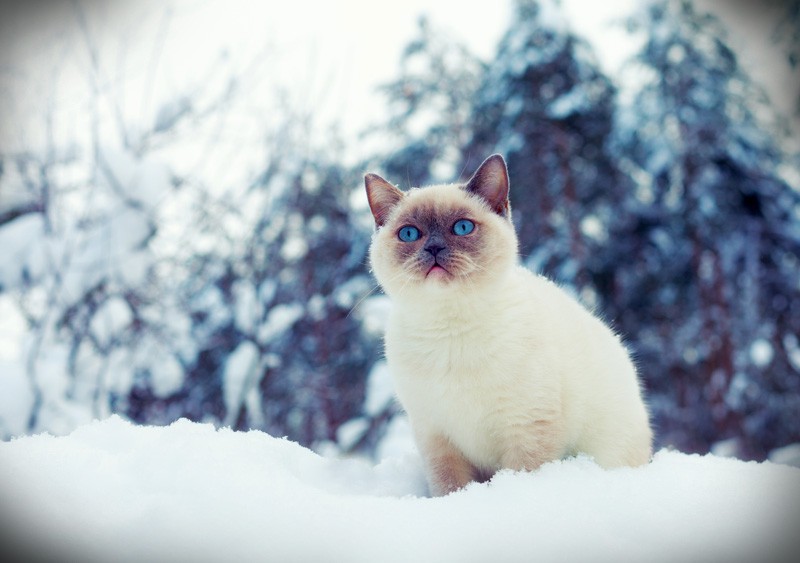 Element: Air
Those of you born under the Celtic animal sign cat are ruled by the air element. What does that mean? It means you are highly cerebral. That means you’re ‘in your head’ a lot of the time. Air element is all about intellect. It’s about thought and mind. You’re all over the mind like white on a snowflake. You like the world in your head, and you could live there happily for long periods at a time. Air is also a communicative element. Think about wireless signals. These days, we all send messages through the air (texts, phone, etc). You do too. Your ideas come from thin air, and you can communicate these ideas with ease.

Planet: Uranus
The cat is governed by the planet Uranus. The symbolic theme of Uranus leans towards unconventionality and progress. By association, your Celtic zodiac sign may balk at the idea of ‘normalcy’. This isn’t necessarily a bad thing. Uranus governs science, invention and change. Consequently, if you want to be rote, or normal – the influence of Uranus will hit you like a brick wall. Nope. You are flexible. You can accept that everything isn’t necessarily as it seems. This makes you open to paradigm shifts, new discovery and unexpected changes.

In Celtic myth and lore, the cat is a welcome ally. Celts understood that cats are independent, free-thinkers, and will not be confined. They also observed the cats’ skill at ridding homes and fields of pesky rodents. To return the favor for the cat’s good deeds, the Celts kept them around, and even appreciated feline friendship.

Cats were also a source of mystery and wonder to the ancient Celts. Because of their unpredictability, the Celts often thought cats could be an oracle.

By observing feline behavior, it’s said some Celts were able to foretell the future, or see certain events that might come to pass. Like your animal sign, you too can be unpredictable. You also possess an otherworldly perception. Sometimes you ‘just know’ – and that knowing has afforded you 9+ lives. Meaning, your sensory perception has gotten you out of more than a few jams. Learn more about Symbolic Cat Meanings here. 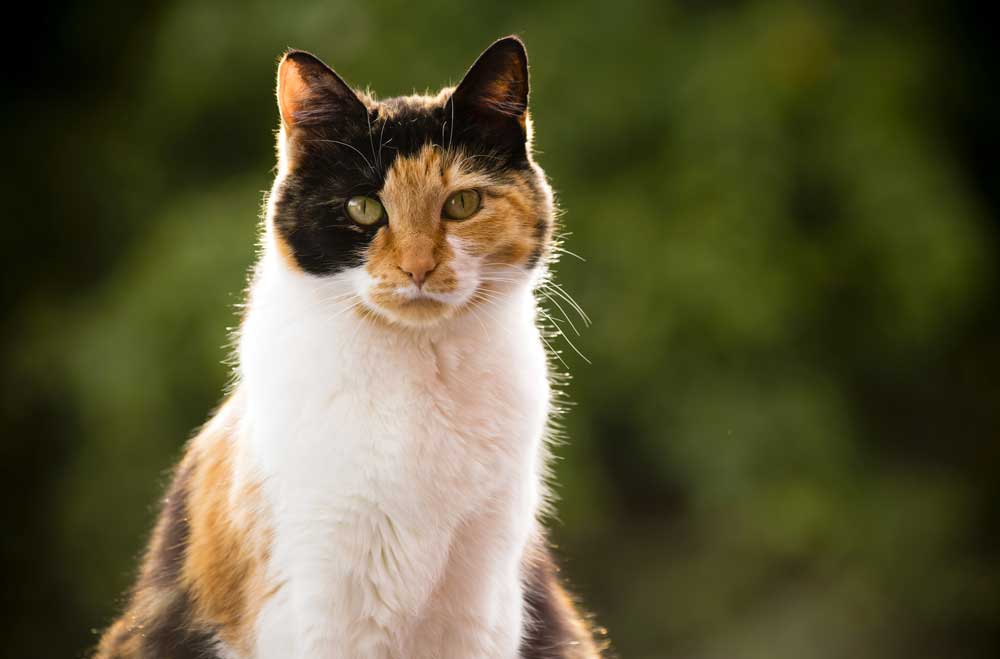 For those of you born January 21 – February 17, you are blessed with a sleek, savvy, sensitive animal sign. The cat holds tremendous potential and opportunity. When you tune into this dynamic animal sign, you double your abilities. How so? Well, taking cues from your animal sign can enhance your communication, heighten your perception and more. When you observe the cat is unique, and often misunderstood, it might help you appreciate your own unconventional tendencies. Even is social scenes..remember the cat can be very affectionate and friendly. But, the cat can also be quite the loner. And that’s okay! Cats rarely care what other people think, and neither should you. Step into your regal robes of uniqueness. You are highly gifted. Embrace your gifts and make them work for you!

I hope you have enjoyed these insights into the cat Celtic zodiac sign. If you dig this article, don’t miss the whole list of Celtic Animal Signs here. You might also like to read more about Cat Symbolic Meanings here.

May all your Celtic cat encounters be sleek and sublime,

Cats mean a lot of things to a lot of different cultures and people. But the cat’s clear cunning and cleverness always remain a constant symbolic feature. Click here to learn more about symbolic cat meanings

Whether you are seeking cat tattoo ideas in the form of honoring the passing of a beloved pet, or paying homage to ancient goddesses who claimed the cat as their companion in myth – to be sure, the cat is an awesome subject for your next tattoo. Click here to get more on cat meanings for tattoos.