Undines are energies of the water. There are theories that say undines are present in every drop of water. They are said to protect our water. This article about Undines, water elementals explores more about what these energies are and what they stand for in the water realm.

Undine meaning is all about water. These are energies that are also known as water elementals. They are spirits and protectors of the water world. We could say an Undine is a personification of water. Many schools of thought liken Undines to sprites, nymphs and mermaids.

This is an understandable comparison. When we contemplate such subtle (even unseen) life, it’s natural to find comparisons. However, the energetic flavor of elementals is quite unique and unlike anything else in the intangible realms.

Undine origins may be best traced back to ancient Greece wherein mythology cites a clan of nymphs called Oceanides who claimed the waters of the world as their home. These beings were the daughters of Titan and his wife Tethys. Their presence in the oceans was legendary among seafarers. Mostly beneficent, Oceanides would aid water-travelers in navigation and provide safe sea-ways.

♦  The term Undine comes from the Latin root unda which means “wave.”

♦  As they are entities united with water, Undines are governed by the Moon.

♦  Undines are also associated with the directional domain of the West.

♦  As water lovers, Undines will speak most freely to water signs (Cancerians, Pisceans, and Scorpios)

♦  The realm of cups in the Tarot are connected to Undines and study of this Tarot suit may augment our concept of their temperament.

In European lore, Undine meaning dealt with the wandering spirits of love-lorn women. I imagine their tears of sorrow composed the salty seas as they wept, having lost at love. Tales indicate these female spirits are enchantingly beautiful. They are reputed to be relatively benign, but like any decent spirit, they’ve got a temper when crossed.

Undines, (like their elemental kin: Salamanders, Sylphs and Gnomes) unite within their medium to form an impenetrable energetic bond. Thusly, nature-based belief systems may pay homage to the Undine as the embodiment of water itself. When we hear the term “Guardians of the Watchtowers” Undines would be the guardians of the water, and so communication in this arena would be directed to their ilk.

What does all this mean to us…the modern-day Earth dwellers?

I’m of a mind to say these beings intertwine their energy in mass to actually produce the element of water. Just as molecules cling and weave together to form bodies of mass – so too might the Undines unite their energies in a grand matrix that IS water.

Would that mean when we drink a glass of water, we are actually consuming Undines? Would we be more aware and honorable in our use of water if we knew we were interacting with beings possessing real feelings, thoughts and human-like aspects? I don’t know, but it’s something to consider.

Indeed, when these concepts came to me, I became more mindful of water and my consumption of it. This perspective puts an actual face on the water. Water ceased to be some object at my disposal. Rather, water became a community of personalities and intelligence to which my respect is due.

You might say Undine meaning helps us to be more responsible caretakers of this world and its waters.

Give this thought process a try for yourself. Consider your interaction with water as you would interact with a close friend. Doing this really opened up floodgates of tremendous insights and poignant discoveries for me. I wonder if you will have similar experiences of psychic cleansing and breakthrough.

A resource for your consideration as you swim in the energy of the Undine might be Masaru Emoto’s book, The Hidden Messages in Water

Masaru Emoto contends (and indeed, has evidence) that water responds to an external influence such as human suggestion. His research supports the idea of personality and intelligence indwelling water.

Are Undines responding to suggestions?

Are they the ones behind the scenes creating those magnificent crystal formations Mr. Emoto has captured on film? You be the judge.

If you enjoyed this page on water elementals, check out the other elemental clans:

And be sure to check out the in-site links listed at the end of this page for more water meaning, symbolism and other insights into the symbolic language of nature. Thanks for reading!

As Undine’s and water are one-in-the-same, I’m obligated to point you in the direction of this article on the symbolic meaning of water. Here you will find water meaning in dreams, cultural history and more.

water animal totems help us reveal and identify our hidden thoughts or actions. If we pay attention, water totems will aid us in identifying things otherwise undetected. Click here for a whole list of water animal totems and their meaning. 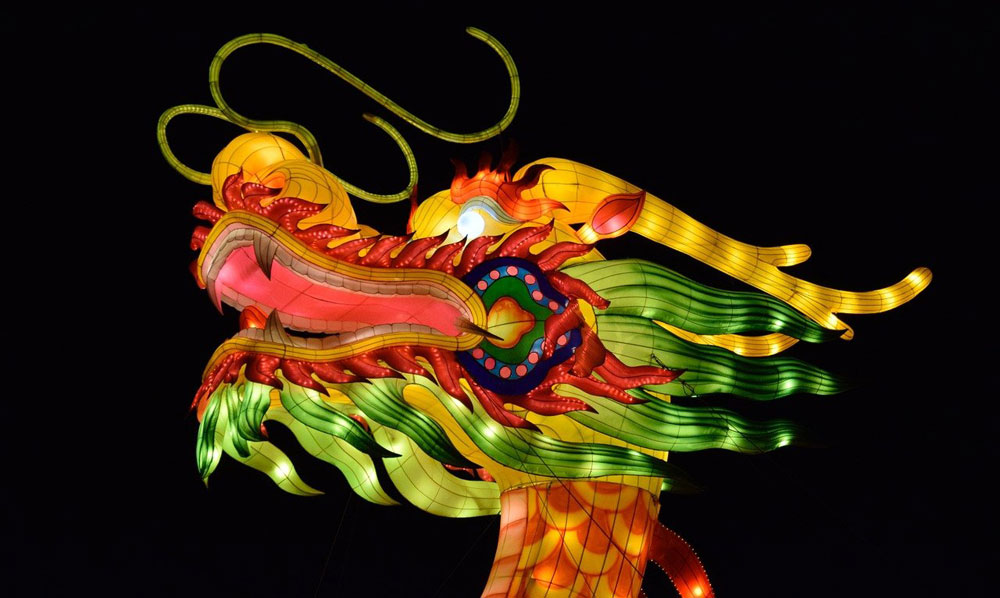 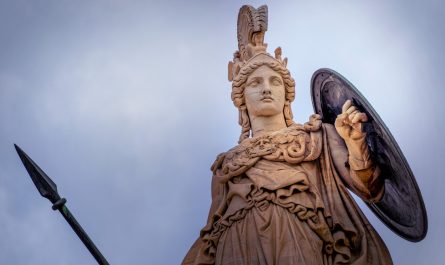 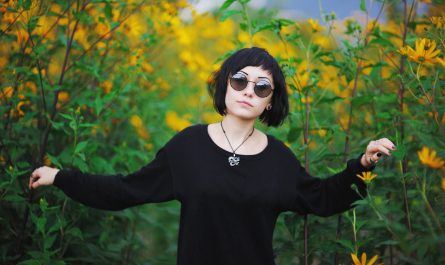 Tips to Change Your Mindset and Transform Your Life

May 17, 2022January 4, 2023
Whats-Your-Sign.com (WYS) is a trusted Etsy affiliate & Amazon Associate. We also promote certain products we've tested and approved. As such, the website features sponsored products for Amazon or Etsy or other afiliates. Should you make a purchase from a link on this website, WYS may receive a small commission. This website also hosts advertisements. Please see our policy page for further information. Thank you for your purchases, as it contributes to keeping this website online and running.