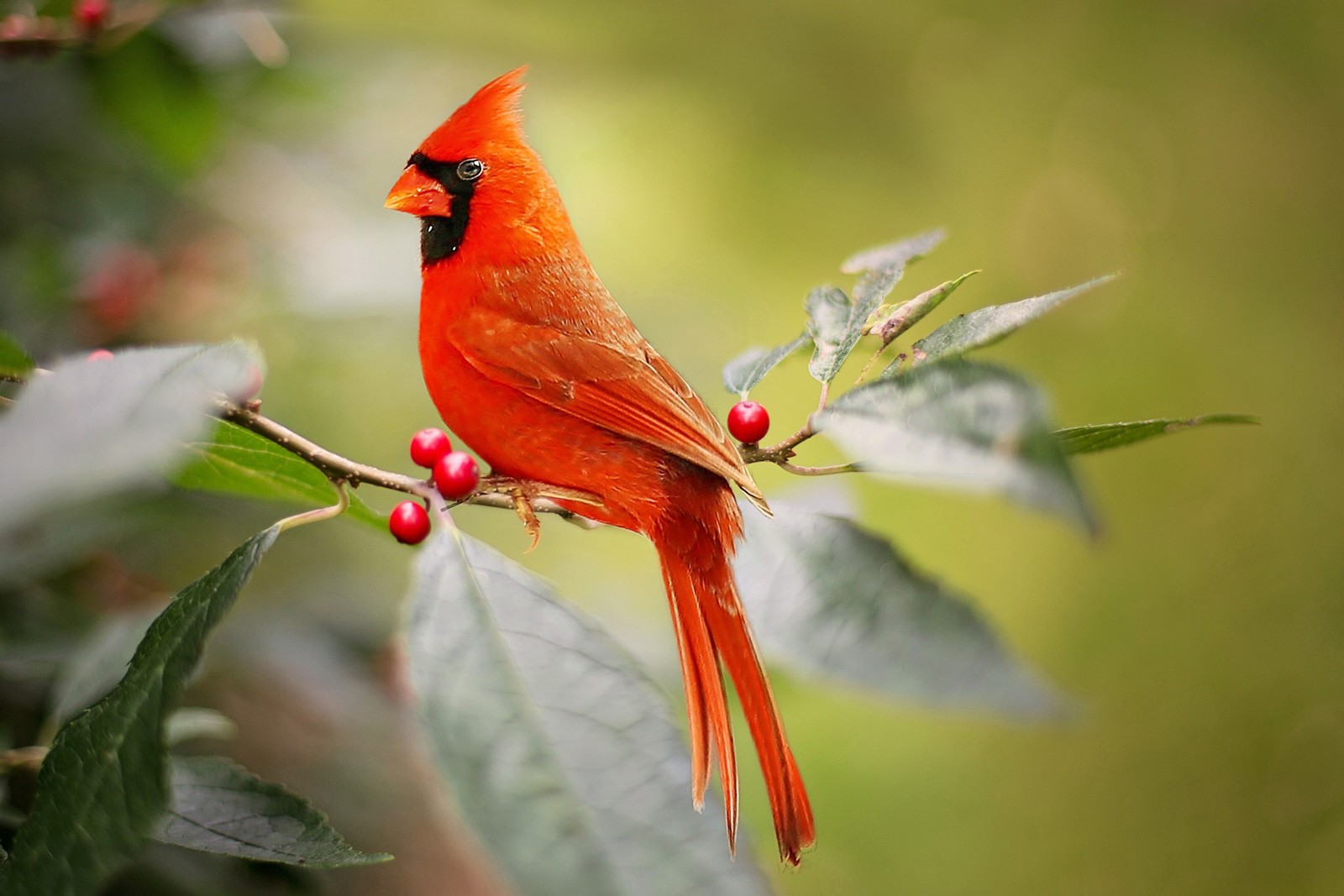 Exploring The Realm Of Animal Symbolism With Cardinal Meanings: As we might guess, a large part of the animal symbolism of the cardinal comes from the brilliant red color of the males.

Even its common name is derived from the royal red vestments worn by Catholic cardinals. This shock of red, especially against the stark backdrop of winter snow, is a magnificent sight. The male cardinal reminds us passion, warmth and vibrancy is available to us – even under the cloak of winter’s grey clouds.

Interestingly, the more bold and bright his color is, the more successful the cardinal will be at prolonging his lineage. Dull colored male cardinals are less likely to mate successfully than bright ones.

True to the fire of his color, the crimson cardinal has got some major spunk. He will aggressively defend his territory, and fight attackers with ferocity. Indeed, they have been known to fight ghost males (their reflections) in mirrors for hours on end.

Both male and female give us glorious songs. Along with peeps and pips and warbles, the tuned ear can also hear “cheer, cheer, cheer!” Very appropriate to the animal symbolism of cardinals, because they are a delight to both eyes and ears.

The cardinal makes a fantastic animal totem. It reminds us to hold ourselves with pride – not ego pride. Rather, the cardinal asks us to stand a little taller, be a bit more regal, step into our natural confidence as if we were born to lead with grace and nobility.

Those who attract the cardinal as their totem are naturally energetic, love life, and happily help others where/when they can.

I hope you have enjoyed these thoughts on symbolic cardinal meanings. Be sure to check out other related articles on animal symbolism via the links provided at the end of this page. Thanks for reading, and happy warbling!

Learn about air totems here. Like the meaning of bats, bluejays, swans, sparrows and more. These creatures of the air are filled with wisdom and meaning. Find out more about air animal totem meanings here.

Bird Meanings In The World Of Alchemy

Birds have long held mystique and fascination for every population, culture and tradition. Alchemy is no different in that great symbolism was placed upon certain animals, especially birds. Find out more about birds as alchemy symbols here. 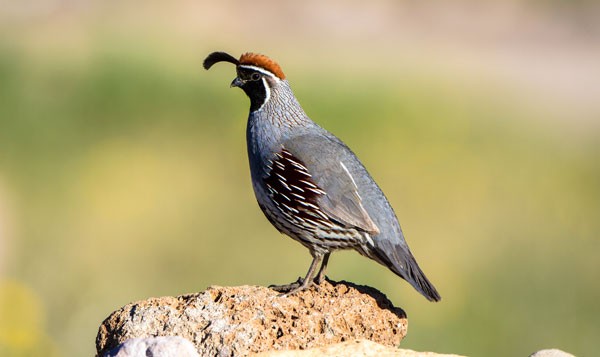 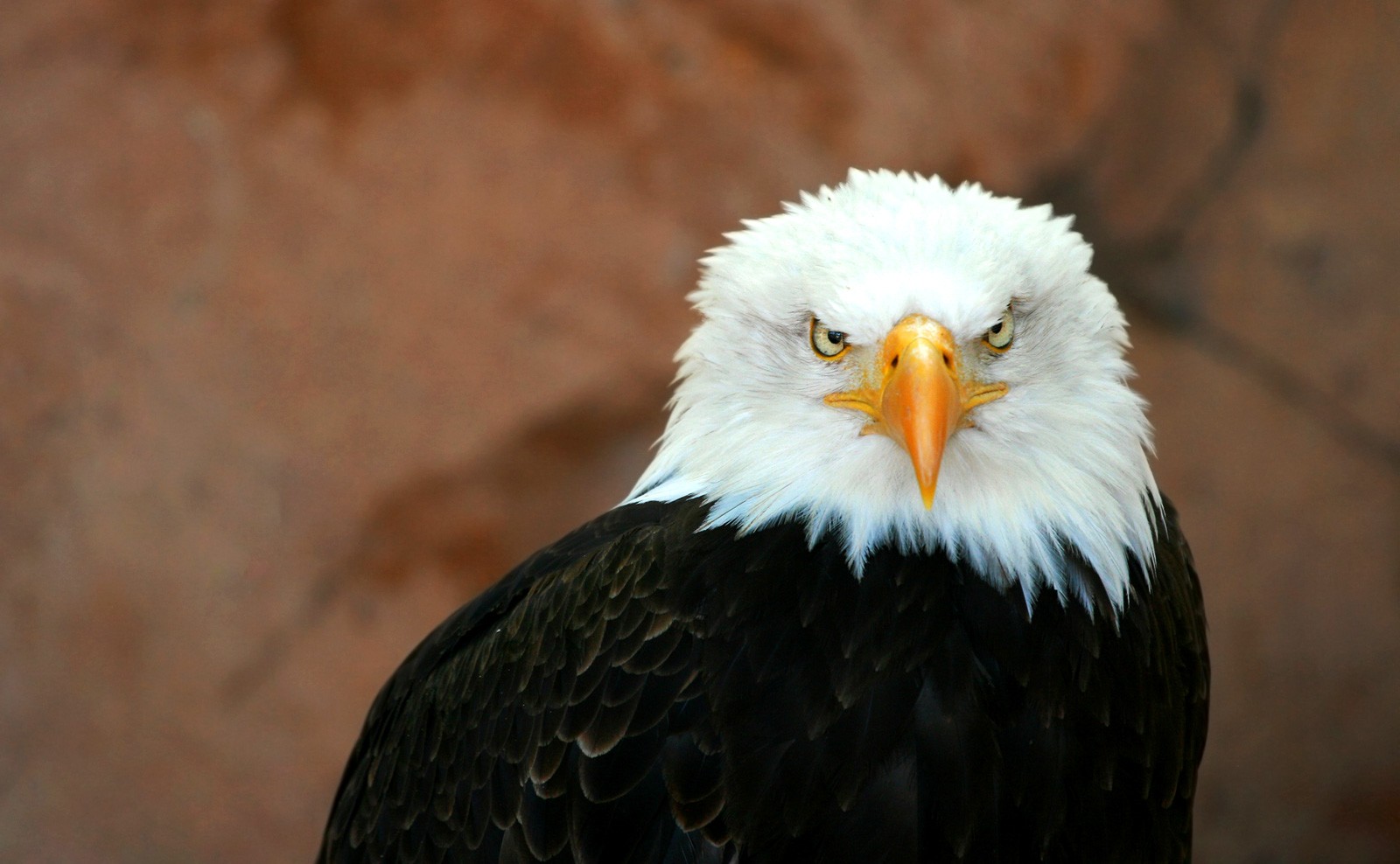 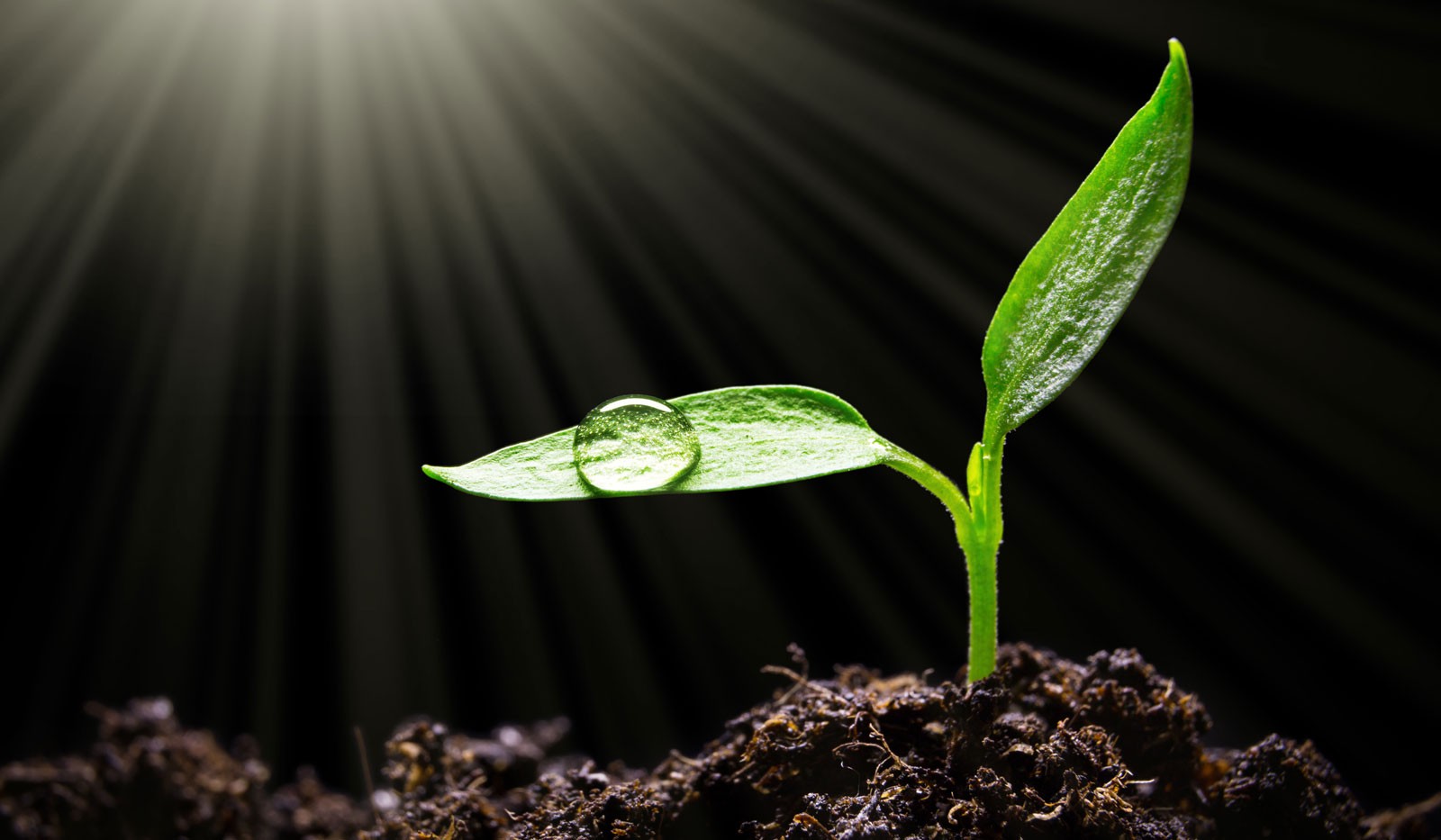 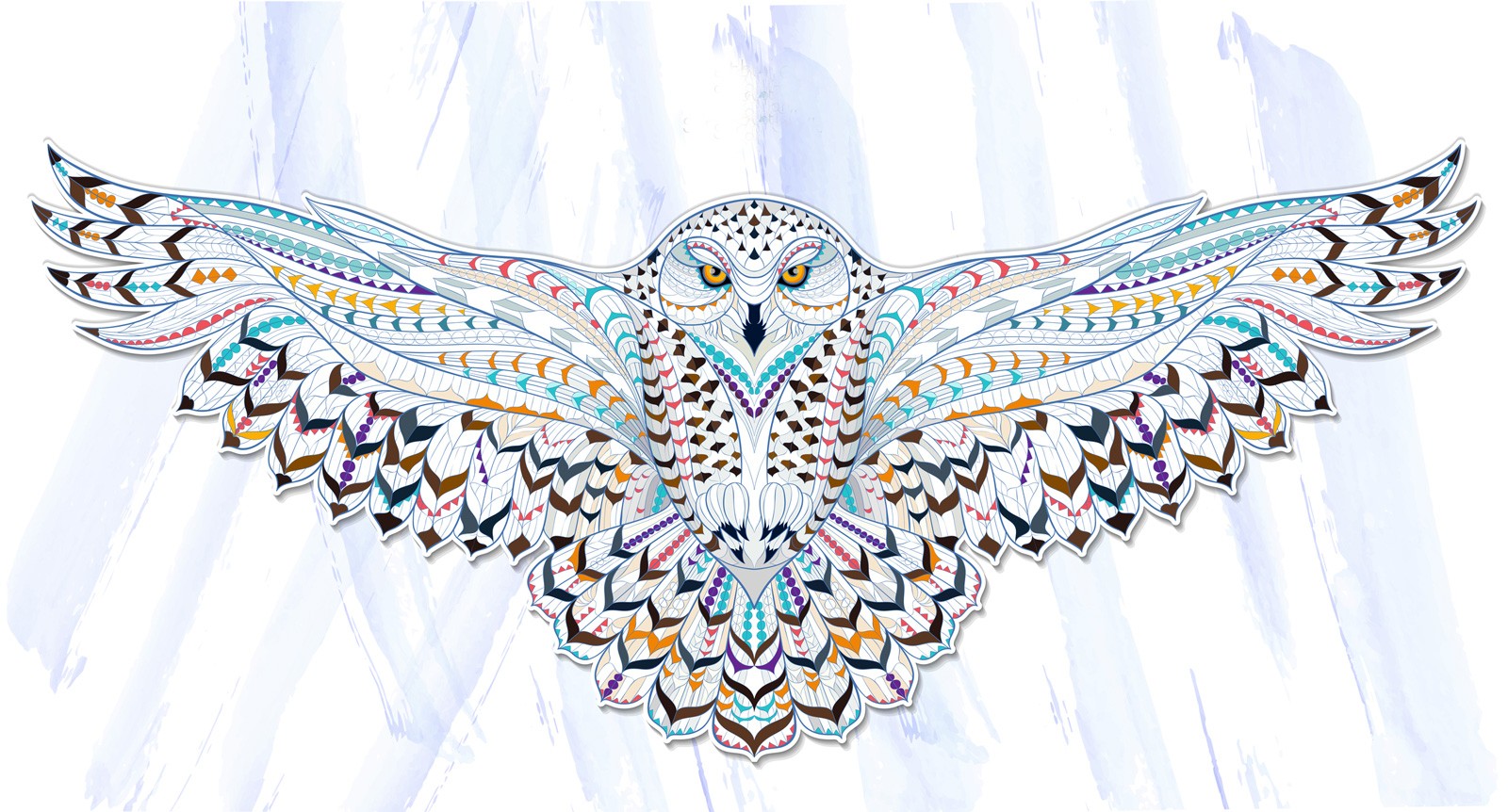 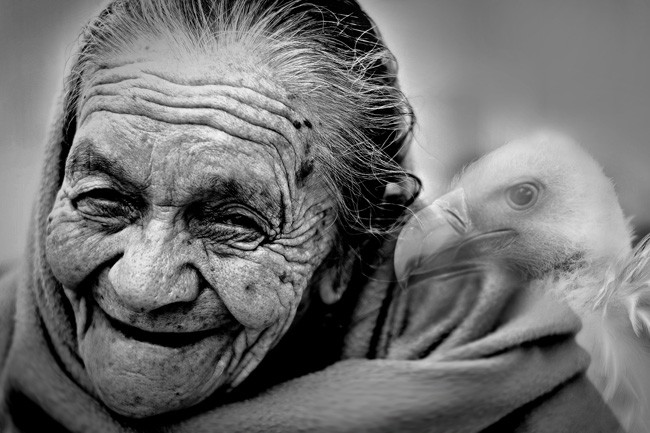 August 27, 2020July 27, 2021
Whats-Your-Sign.com (WYS) is a trusted Etsy affiliate & Amazon Associate. As such, the website features sponsored products for Amazon or Etsy. Should you make an Amazon or Etsy purchase from a link on this website, WYS may receive a small commission. Thank you for your purchases, as it contributes to keeping this website online and running.