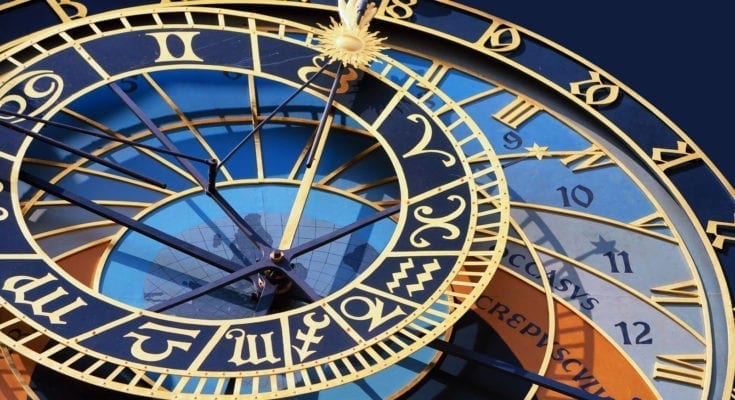 When I started my study of astrology, I found it very helpful to keep a chart like this by my side. I’m terrible with dates and times, so having a reference chart like this one tucked in my organizer really helped me remember the astrological divisions. I hope this helps you too.

Be aware: Depending upon which source you consult, you are going to find discrepancies in zodiac sign dates.

I can explain differences in dates best by letting Joanna Martine Woolfolk answer that question, because she phrases a lot better than I can. This quote is taken directly from her book:  The Only Astrology Book You’ll Ever Need

She says this about date diferences:

“…dates are not exact. Some years the sun will enter or leave a sign one or two days before or after the dates you see published. This is because the Sun does not travel at the exactsame speed year in and year out. There are slight changes in its forward motion due to the position of the earth. Also, at certain times of the year the sun travels faster than at other times (for example, the sun is traveling four minutes faster per day in early January than in early June).”

It’s important to note the phenomenon known as ‘precession of the equinoxes’. These are 30 degree divisions whose motions over generations have influenced the constellations. These motions of equinox precessions do wonky things to the placement of zodiac sign dates…at least it appears that way. For example, today Aries is actually found in the constellations of Pisces. But that doesn’t fiddle with astrological theory. The heavens don’t sit still, but astrology allows us a framework within which we can nail down our star-birth-date. Astrology assigns segments of the sky, rather than constellations which are visible, and also prone to transition. So astrology gives us the anchor that validates our zodiac sign according to the date of our birth.

All that said, please enjoy this chart for zodiac sign dates, symbols and meanings. Each sign has unique elements that influences that sign. For example, Aries is governed by fire and the planet Mars – whereas Aquarius is governed by the element of air, and is ruled by the planet Uranus. 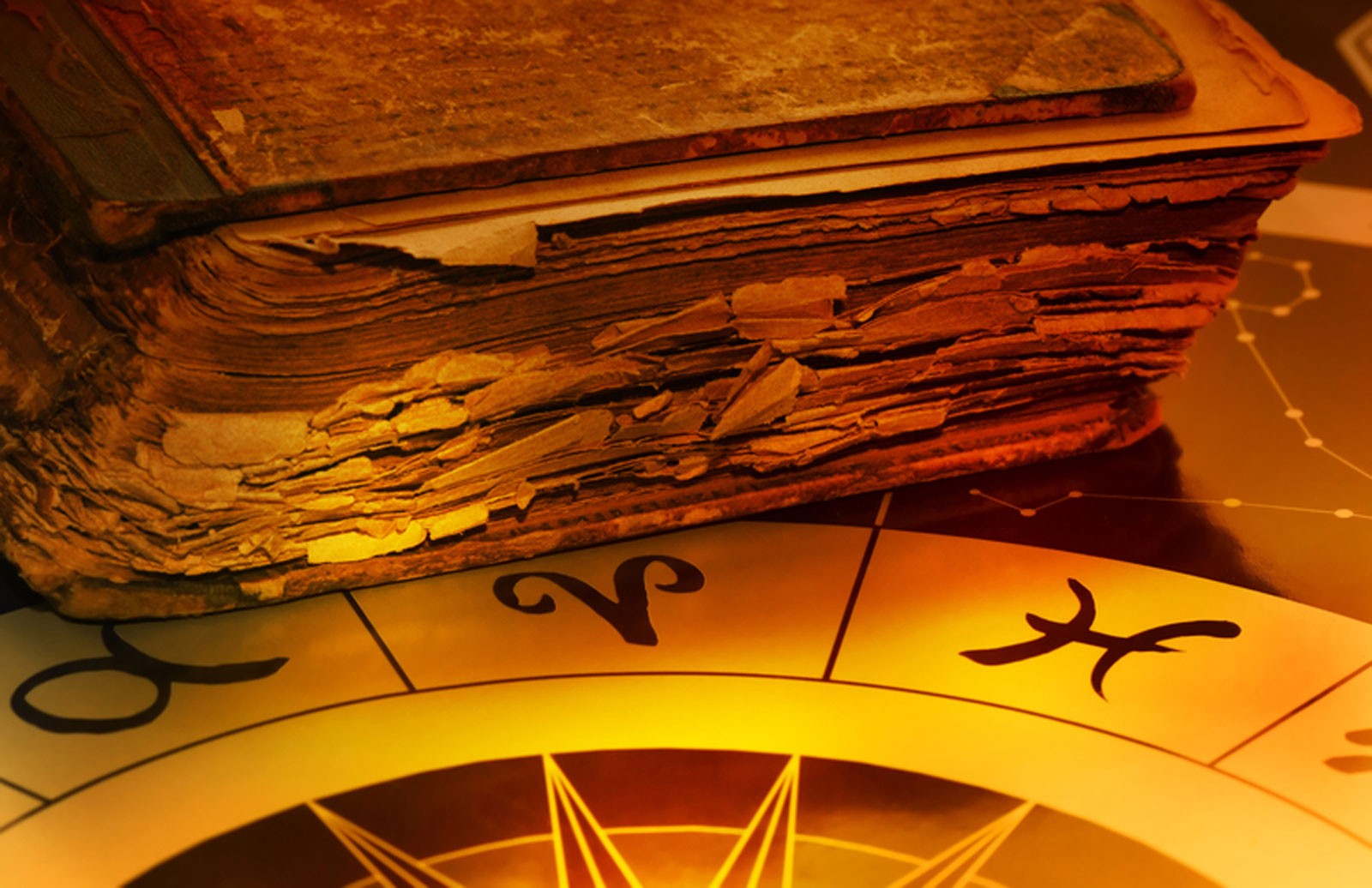 The zodiac itself was created as a system that measures time. It was not until ancient civilizations such as the Greeks and Romans came around that astrology presented a whole new perspective. Instead of just being a device to tell stellar time, ancient humans got clever, and started associating zodiac sign dates with human personality types. Learn more on my
About Astrology Guide here. 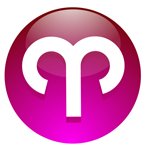 Sign: Aries
Dates: March 21 – April 19
Element: Fire
Planet: Mars
Sign Characteristics: Active, Demanding, Determined, Effective, Ambitious. Very clever and resourceful when motivated. Leans towards making impetuous choices. Would rather leap before looking if there is a lure of excitement or adventure. Uncomfortable with stagnation; hates to be bored. Requires deep belief or passion in order to avoid tendency to be selfish.

Sign: Taurus
Dates: April 20 – May 20
Element: Earth
Planet: Venus
Sign Characteristics: Security, Subtle strength, Appreciation, Instruction, Patience. Tends to be possessive. Finds it difficult to let go of ‘the way things are’ and consequently resistent to change. Requires a home-base, this is especially true with the family unit. Finds identity within the home. Appreciates hard work and the value that comes from it. 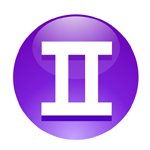 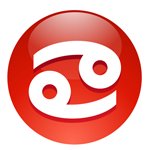 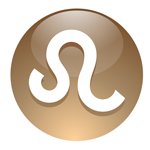 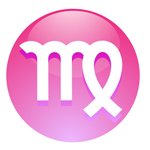 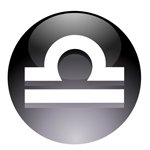 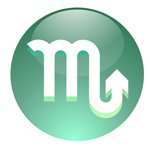 Sign: Scorpio
Dates: October 23 – November 21
Element: Water
Planet: Mars
Sign Characteristics: Transient, Self-Willed, Purposeful, Unyielding. Not easy to pin down or predict. Prone to jealousy and possessivness. Highly amorous with impressive sex drive. This drive can be expressed in vocation, beliefs sport, or relationships. Tends to be competitive, especially with themselves. Can be very critical with themselves. Very creative, artistic and imaginative. 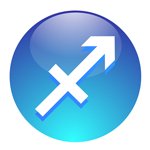 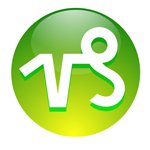 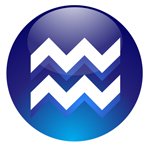 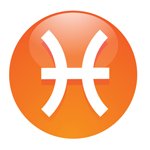 I hope you find this chart of zodiac sign dates and attributes useful in your continued contemplation of astrology.

Keep expanding your knowledge, follow the links at the end of this page for more astrology symbolism and zodiac meanings. Thanks for reading!

Astrology has been around for as long as humankind started observing the activities in the heavens. To compare the compare the movement of the planets and stars to our own human lives is a brilliant (and ancient) concept. Get more information about astrology here. 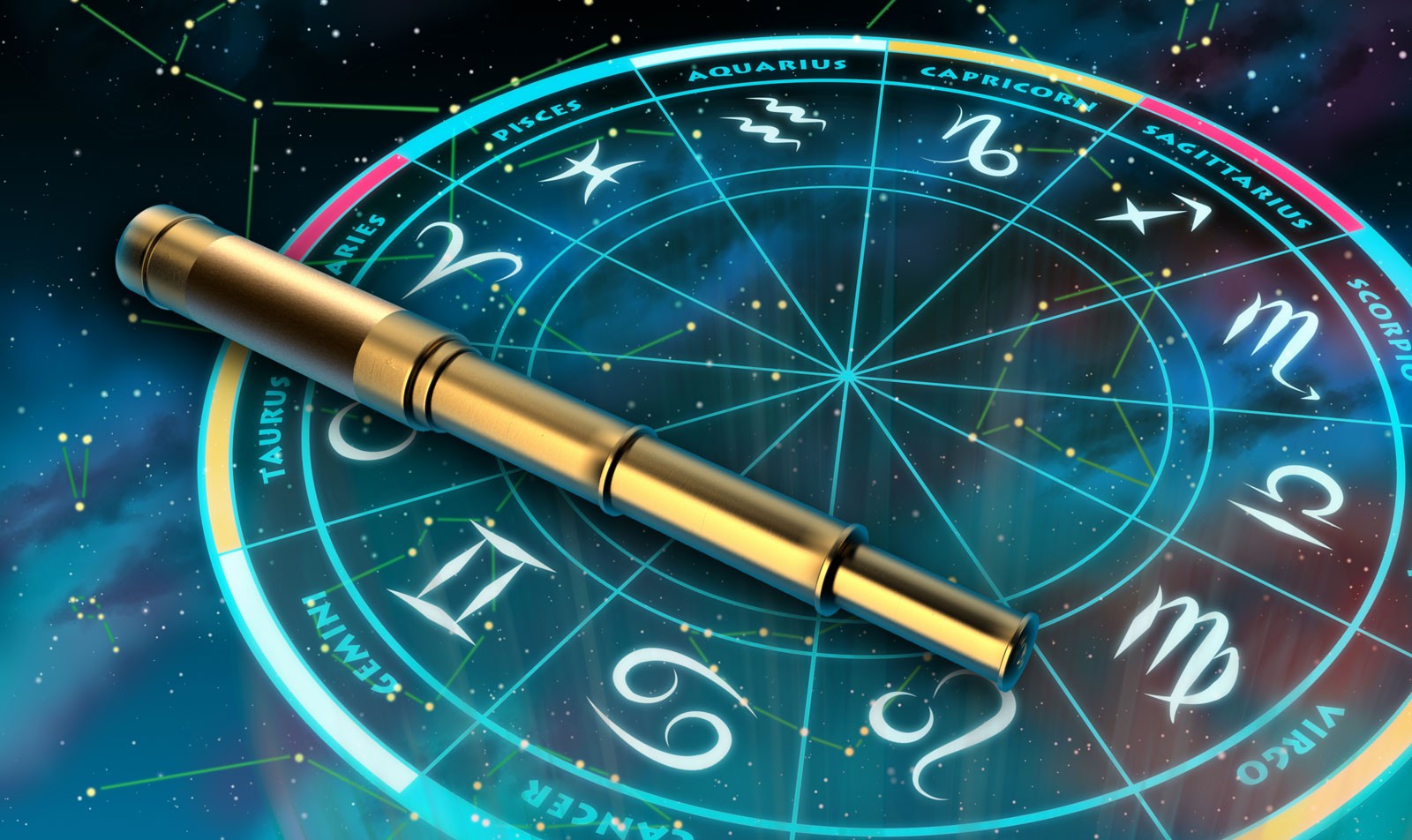 Astrology is a window into unseen realms. It helps us learn who we are and others too. Further, it serves as a tool to enhance our understanding and compassion towards others. Get all 12 astrology signs and their meanings here. 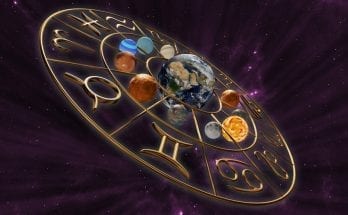