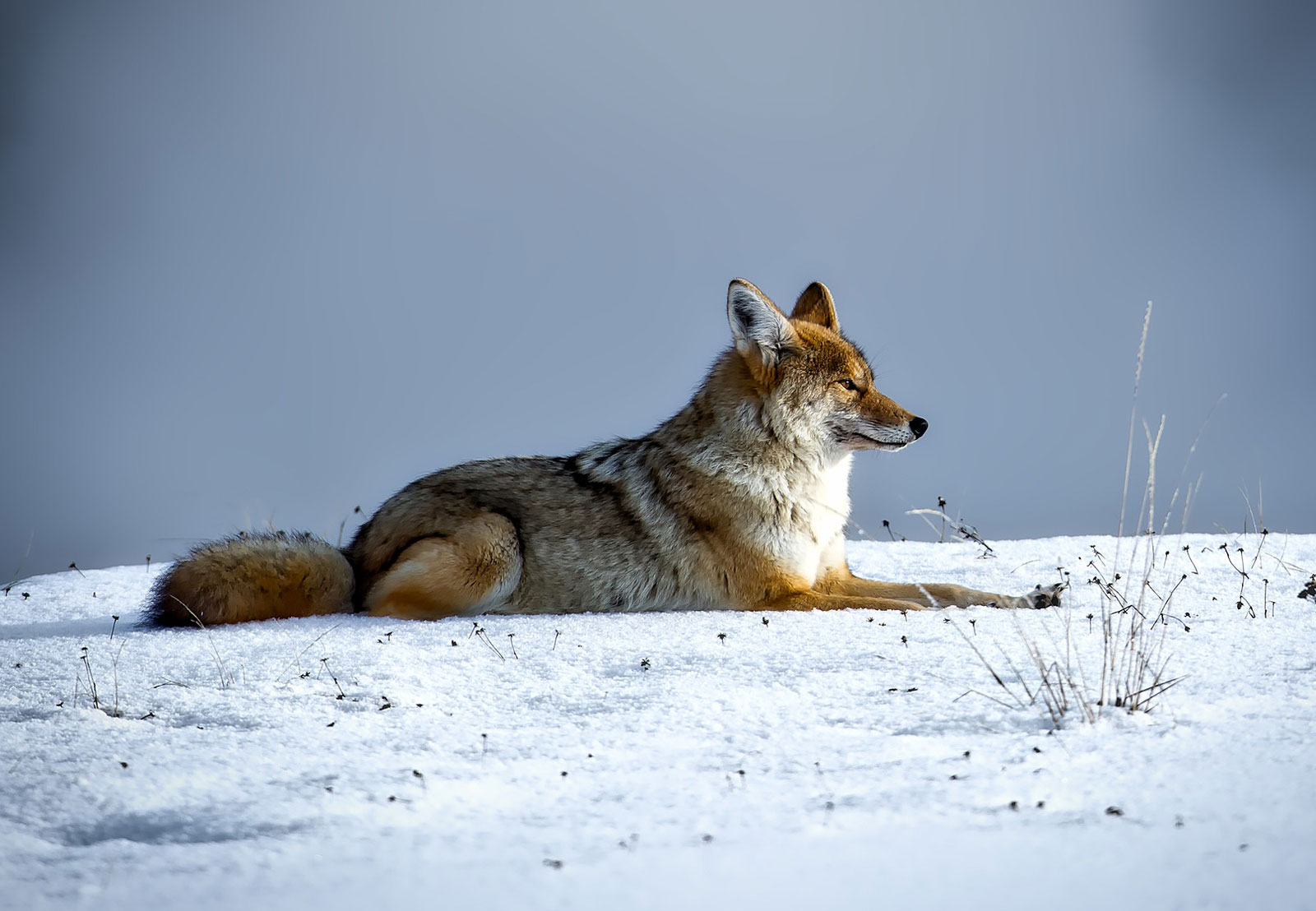 Thoughts about Coyote Meaning and Animal Symbolism: The Coyote is a clown in the natural world, and in many Native American tribes view the symbolism of the Coyote as that of trickster, shape-shifter, and transformer.

Legend has it Navajo never kill Coyote because of their belief that it accompanied the first man and woman into the entrance of the first physical world.

Also, in the same myth, the Coyote brought with it seeds of life so as to sew new growth upon the new world. This legend depicts the Coyote as a bringer of life and a new birth symbol.

Shoshoni believed the Coyote as an indication of an ending. The sighting of the Coyote was said to bring natural shifts in balance, causing an end (which, of course, simply makes way for new beginnings, and so on). Essentially, the Coyote is like a “way-maker” of new direction as it went about its symbolic role of representing the cycle of life/death in nature.

General Animal Symbolism of the Coyote

In my mind, the symbolic meaning of Coyote resonates with the stuff of youth. Cocky, rebellious, fearless, spunky, playful….qualities that are electric, raw and driving. Everything about Coyote’s seem to say “lean and keen.” So, when the Coyote comes into our awareness, or presents itself as a totem, we’re tapping into a high voltage energy – crazy. Do you ever feel like you’re jump-jivin’ in perfect time? Moments of youthful clarity – simple amusement – dumb luck high. I do, and the Coyote (sometimes Wolves, and Fox too) often evokes those moments for me. Romp around with the Coyote in a meditation sometime. You’ll see what I mean.

Another intriguing observation which could translate into an interesting symbolic narrative is the idea of instinct. Have no doubt, the Coyote is pure instinct. It’s why they’ve got themes of influence in their symbolic history. Their instinct is so laser-like, seamless; they’ve been given the mantle of “cleverness” and “shape-shifter.” They’re sharp, super sharp, and highly sensory-activated. Coyote’s resourcefulness is second-nature, instinctual.

So what does this mean to us on a symbolic level? Well, in my experience, the Coyote has been helpful in developing my sense of humor. I wish I had one (a sense of humor). I suspect it’s there but just gone missing in long, deep bouts of serious seriousness.  So, basically, hanging out with the Coyote has helped me lighten up and trust my instincts.

The Coyote tells us to be mindful of our actions – be wary of playing tricks on ourselves or others. Coyote also reminds us that the consequences of our actions affect more than just ourselves.

The Coyote sometimes comes to us with a message about learning from our mistakes, and by learning, we become free from getting trapped. This learning can mean communicating with “our pack” for better understanding (advice, open dialog, sharing experiences with our closest peeps). Or, learning might be a solo thing, like recognizing a personal mistake, seeing its consequences and vowing not to make that same mistake twice.

This wonderful creature also reminds us that no matter what form we take (as we “shape-shift” our personality) or how many difficult situations we may find ourselves in – we can always see another side. That’s what shape-shifting is partly about, which is: Being flexible enough to laugh at the fear, and weep at the joy. That may sound contradictory; that’s kinda the crazy-Coyote Way.

I hope you have enjoyed this brief summary of insights on the animal symbolism of coyote. Take the time to communicate with this elusive animal spirit, and most assuredly, the coyote will offer its own unique brand of illuminating wisdom to you.

Animal Symbolism of the Wolf  Totem

To understand totem wolf symbols, one must first understand the heart of the Wolf. This takes time because the wolf has had to endure many false stereotypes, misconceptions and misunderstandings. Learn more about wolf totem meanings here.

Animal totems play huge roles in our lives. They aid in self-discovery and capture our imagination, giving us incredible avenues of self-expression and awareness. Additionally, they assist in understanding our past, and if we are attentive, our animal totems can reveal glimpses of our future. Get access to all animal totem meanings on this site here. 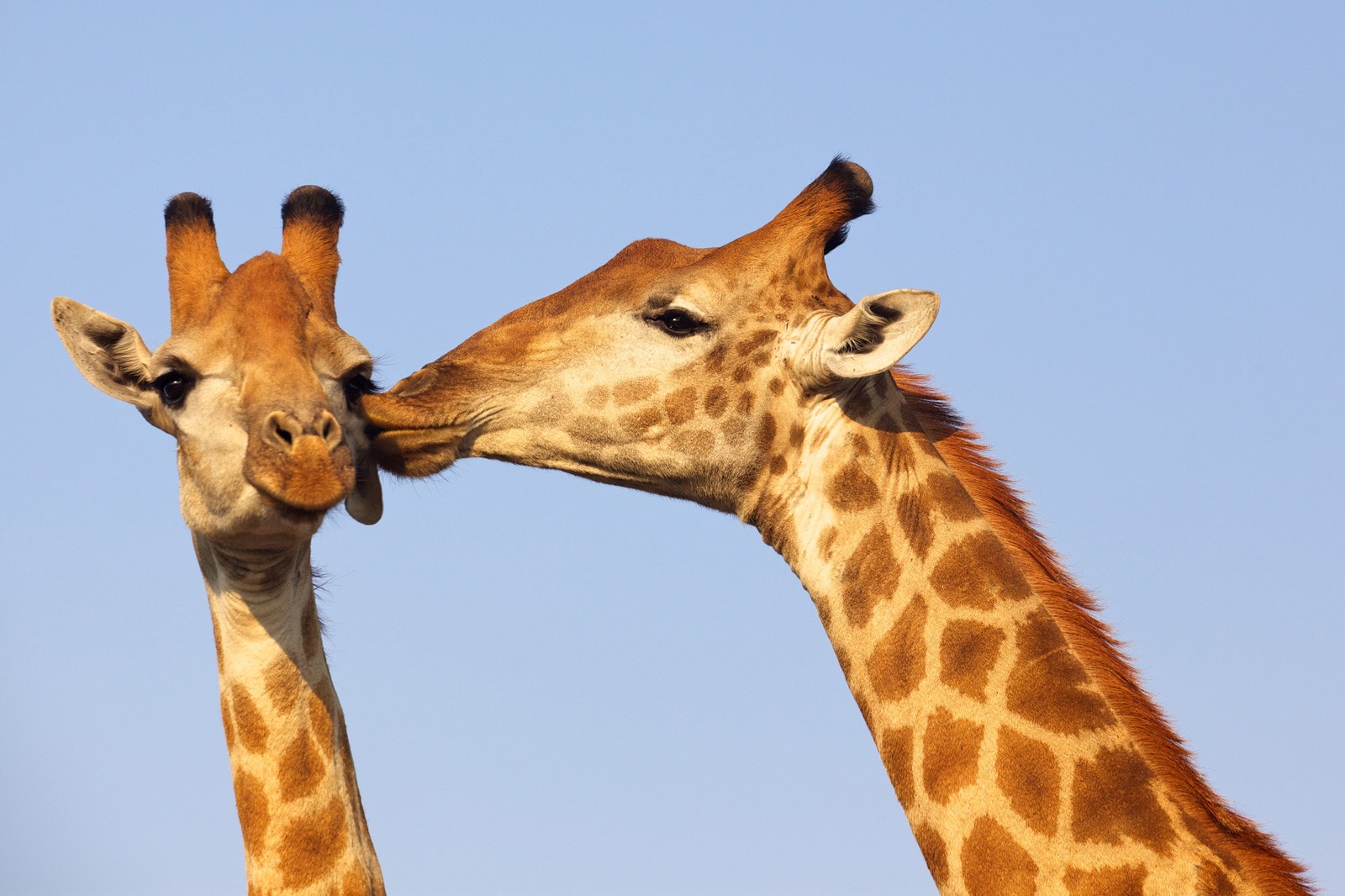 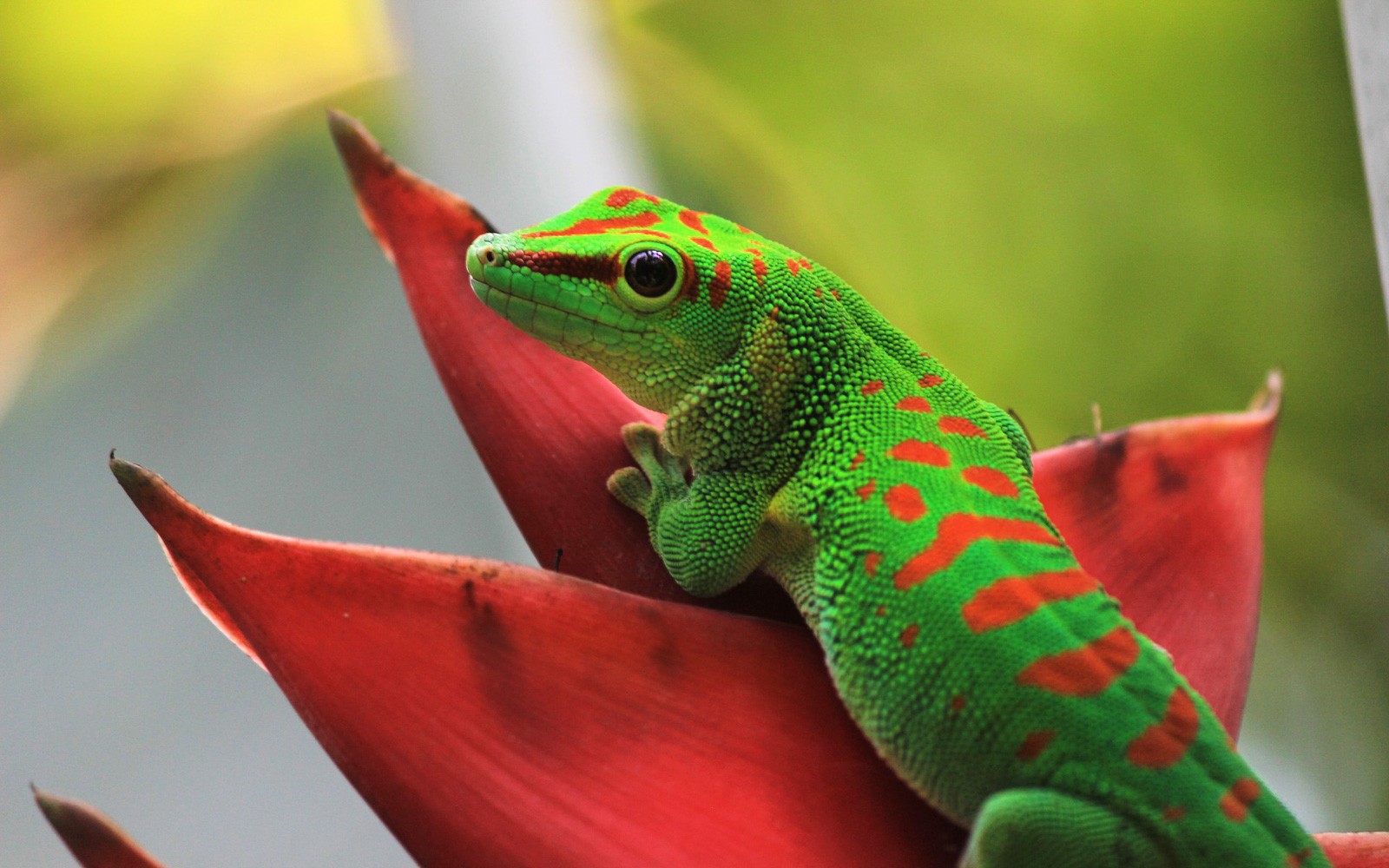 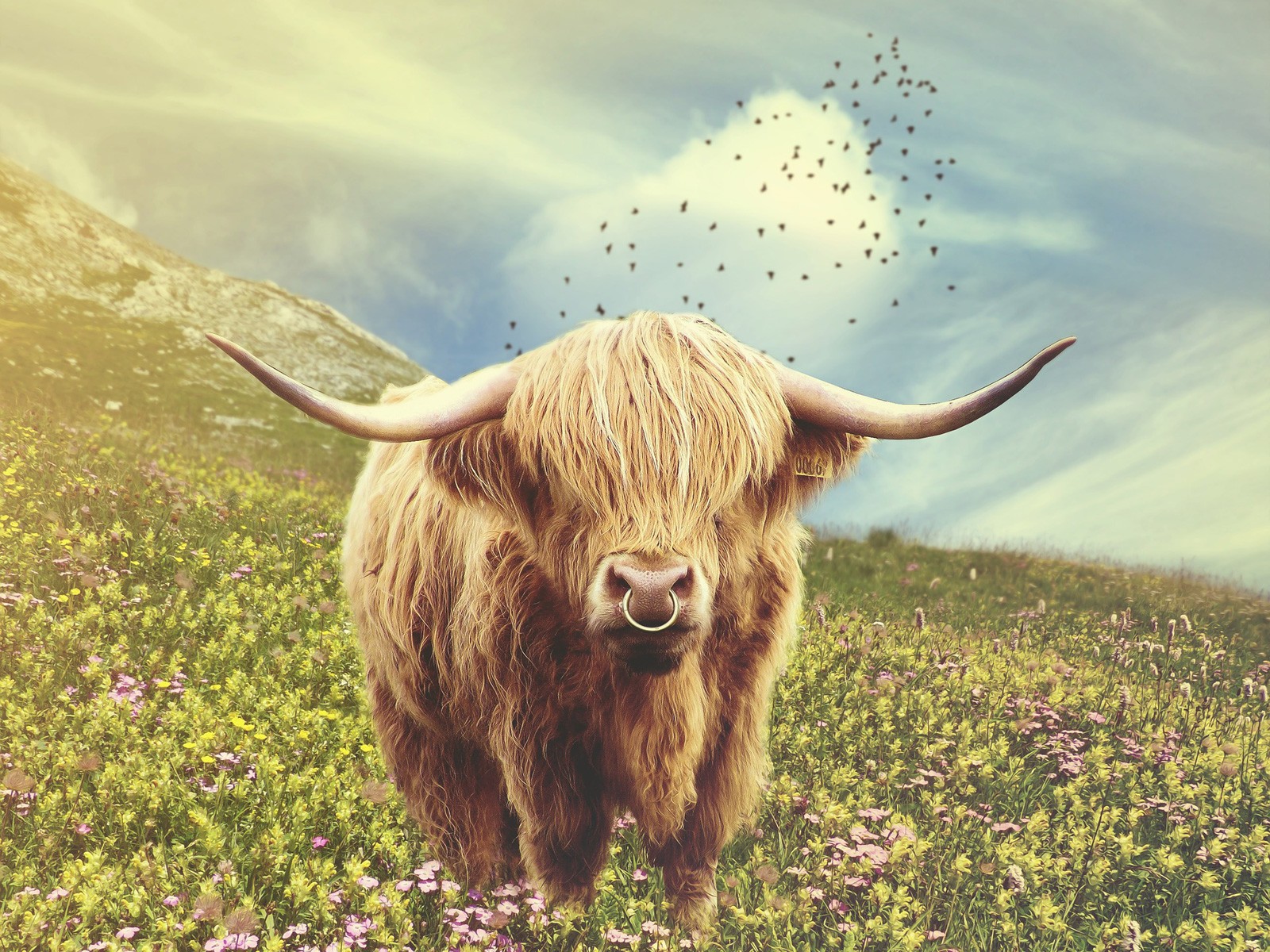