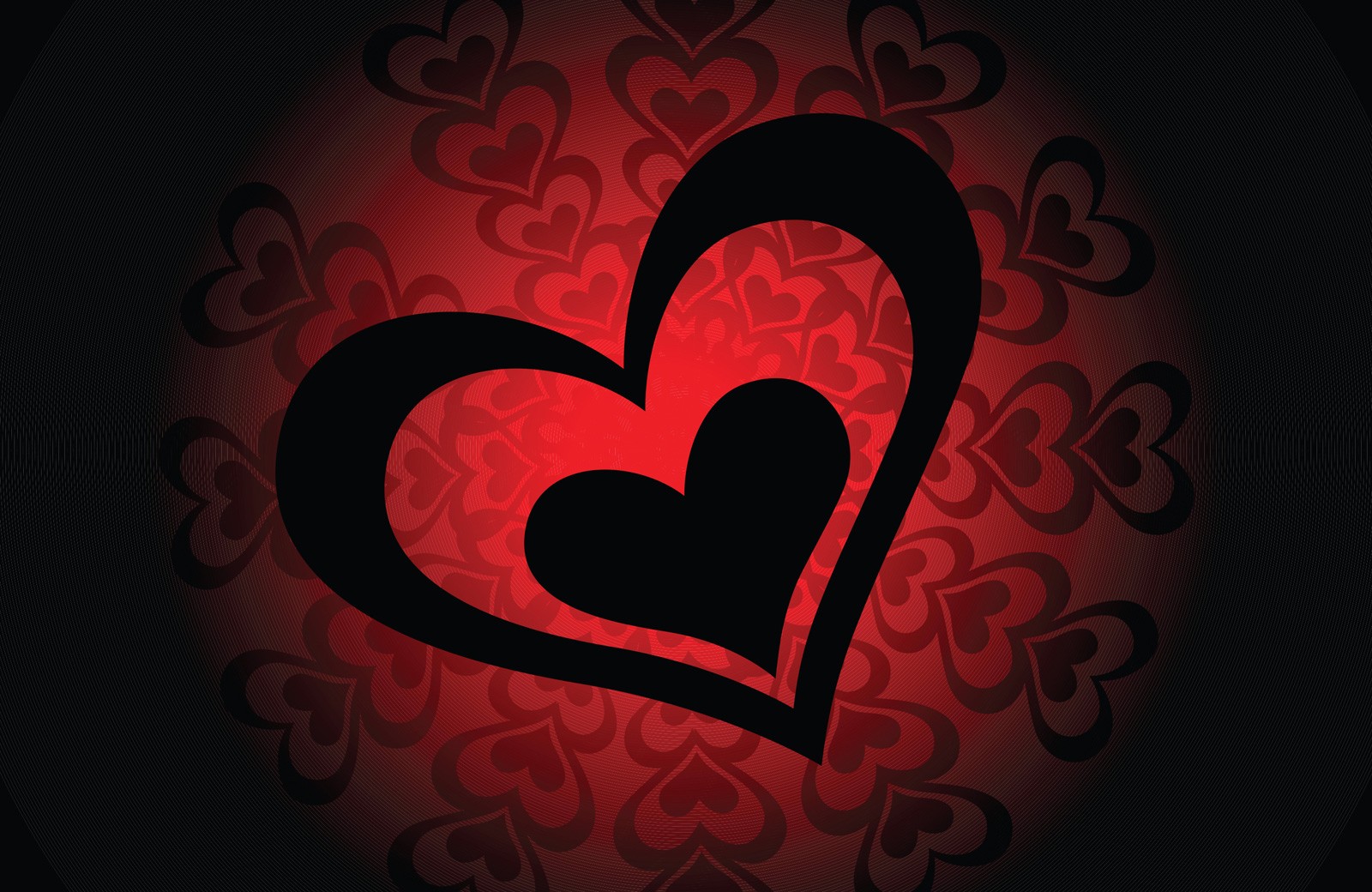 Symbolic Meaning of the Heart: I got a question about the heart symbol meaning from a reader who sees hearts everywhere. I responded here, with the understanding that symbolic meanings are really up to the interpreter. What culture, society, or an interpreter says about the heart symbol will always be different because beauty (and symbols) is in the eye of the beholder.

When signs come into our lives it simply means we’ve got to make sense of them as they apply to our life situations – there is a message, and it’s always personal (and usually profound).

Magicians and Alchemists used heart symbols for incantations pertaining to matters related to love and romance. The symbol was also used in rituals with a goal to strengthen relationships.

The heart has long been recognized across cultures as being a symbol of love, charity, joy and compassion.

Also an emblem of truth, the “Sacred Heart” of Christ is also the focus of Roman Catholic worship as a symbol of the Lord’s love. As a graphic representation of an inverted triangle, this symbolizes a vessel in which love is poured or carried.

Consider the symbolism of an upside-down triangle. The heart evolved from this initial symbol.

An inverted triangle is a geometrical representation of the heart. As such, it has big meanings.

As most of us now know (particularly with the advent of popular movies such as the DaVinci Code) the inverted triangle is an esoteric symbol of the divine feminine, or feminine power in general.

We see an inverted triangle as a focal point in the center of the Muladhara, or root chakra.

This emblem signifies the tap root of primal power, sexual power. Its one (inverted) point ignites the spark that surges heat up the rest of the chakra spine. Inverted triangles are also seen in the solar plexus (Manipura), heart (Anahata), throat (Vishudha) and third eye (Ajna) chakras. Learn more about chakra meanings here.

I would be remiss if I didn’t note the heart symbol meaning pointing to human anatomy. With a little imagination, you can see the human heart resembling the heart icon. At least, if you move the human heart around at an angle. Whoa? Yeah. In my previous life, I was a student in the medical field. I got to sit in on an autopsy. I saw our professor open the chest and expose the heart. After I resisted my urge to gag, I started to really pay attention. It didn’t look like a Valentine’s heart at all. But once Dr. Floyd yanked the heart out of the body, and started to turn it around in his hands, at a certain angle, I could see that tell-tale shape…the dip and the point. This made my mind wander. It made me think back to the 14th century when the very first autopsies were performed. In fact – as another nod to Leonardo DaVinci – he was one of the first to dissect the human body for the purpose of discovery, knowledge and healing.

At any rate…I envisioned Leonardo peering into his first chest cavity as I had, and marveling over the human heart. He was a genius, and also an artist – I’ve read that he saw our core organ at an angle (as I did) and perhaps sketched a simplified version of the common heart icon we see today. I dunno, but it made me think and dream, which is always a good thing. I wish I had continued in this dream, because once Prof. Floyd caught my attention at the autopsy table and I was snapped into reality – I fainted dead away. Yep. My career in the medical field didn’t last long after I realized I have a revulsion to human bits and gore. But I digress.

Speaking of bits…and carrying on with the heart symbol meaning and the human body…I’ve also got to mention woman bits and parts. Let’s see, how do I say this in a classy way. Ummm…if you look at the heart symbol, and then observe the lovely curvey parts of a woman’s body…do you see a similarity? There is, and I think the origin of the heart symbol (at least some origins) may likely come from a way to artistically and simply mimic the female form. Let’s say a woman’s derrier. And perhaps a woman’s bossom. It’s not off the mark. I swear I’m not being pervy about this – it really is a valid observation – and many scholars agree with me. After my epic fail in the medical field, I was an art student. With that, came sketchings of live nudes. If you’ve had that experience, you tend to look at the body in terms of shapes. I guess experiencing an autopsy has the same effect, but I digress…again.

There is no denying it. A woman’s bossom with cleavage is absolutely heart-shaped, as is a female posterior. Effectually, the heart is an acurate representation of the female form. This ties in with the ideas of DaVinci, Aristotle and Galen who are reported to have simplified pictographs of body parts…one of these being the heart simulating the female form. In this light, heart symbol meaning (in the feminine sense) is symbolic of neat things like: Sensuality, Passion, Emotion, Nurturing. Pretty cool, eh?

Whether a representation of the human anatomy, or a Greek/alchemical symbol, the heart is a compelling feature in human iconography. I would encourage you to consider all of these meanings and associate them to the times the heart symbol appears in your life. Relate these meanings to the situations in your life. Make your own observations.

Take the time to think about the deeper meanings involved with your heart sightings. When we take the time to observe and when we are still enough – the answers always come.

I hope you this article offered you a good foundation on heart symbol meaning, and inspired you to utilize this versatile icon for big inspiration in your life. As always, thanks so much for reading!

May all your your hearts beat with insight and delight.

Love symbols profoundly assist us in describing the often elusive emotion that consumes us when considering love itself. Love symbols help us capture a small portion of what love means. Get access to a full list of love symbols and their meanings here.

there are specific stones that represent devotion, faithfulness and love. Certain stones have an energetic vibration that resonates with the essence of amorousness. Click here to get access to a full list of love stones and their meanings. 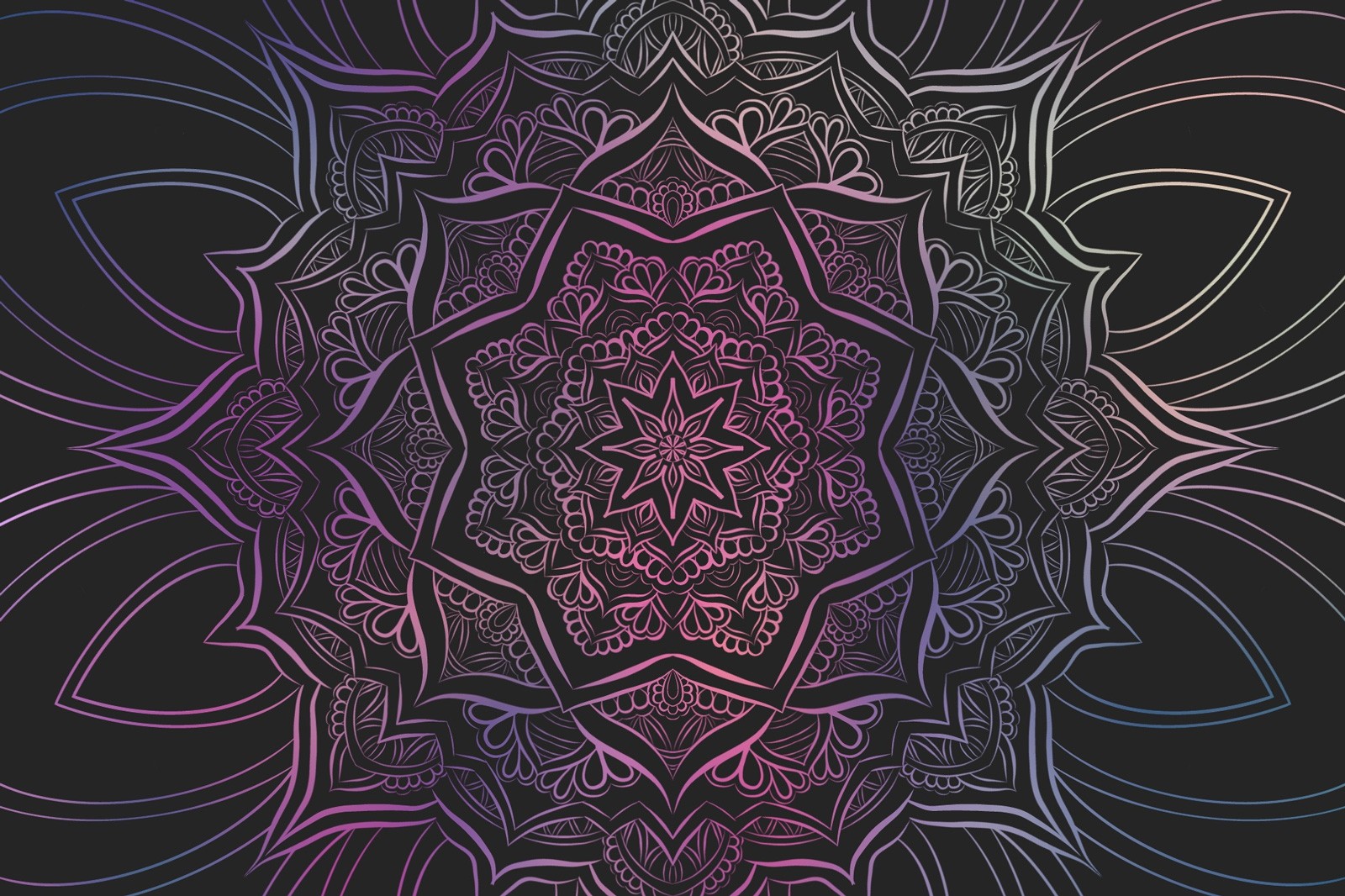 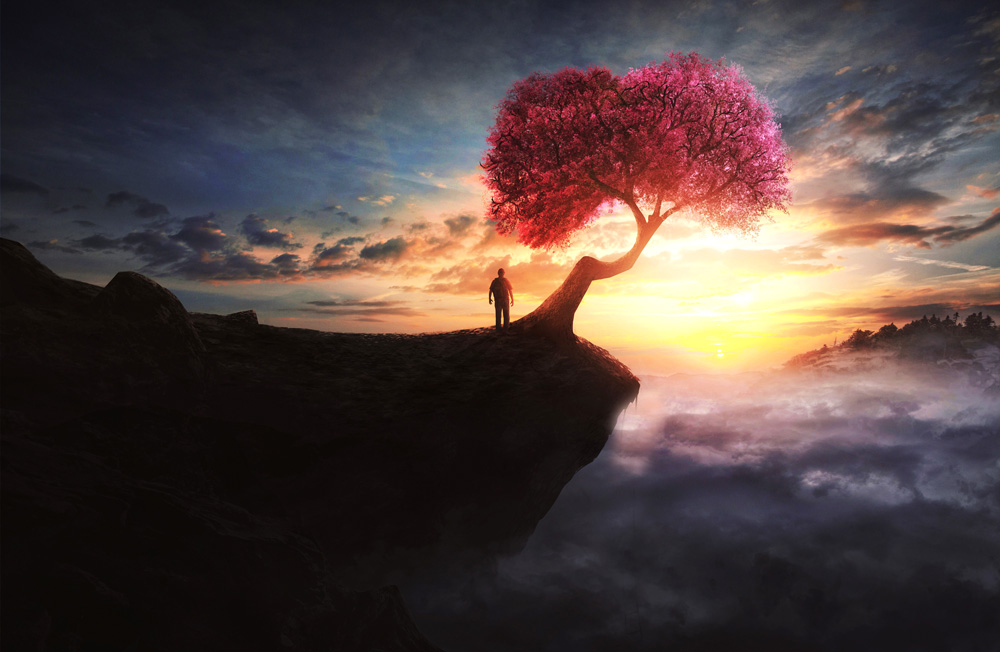 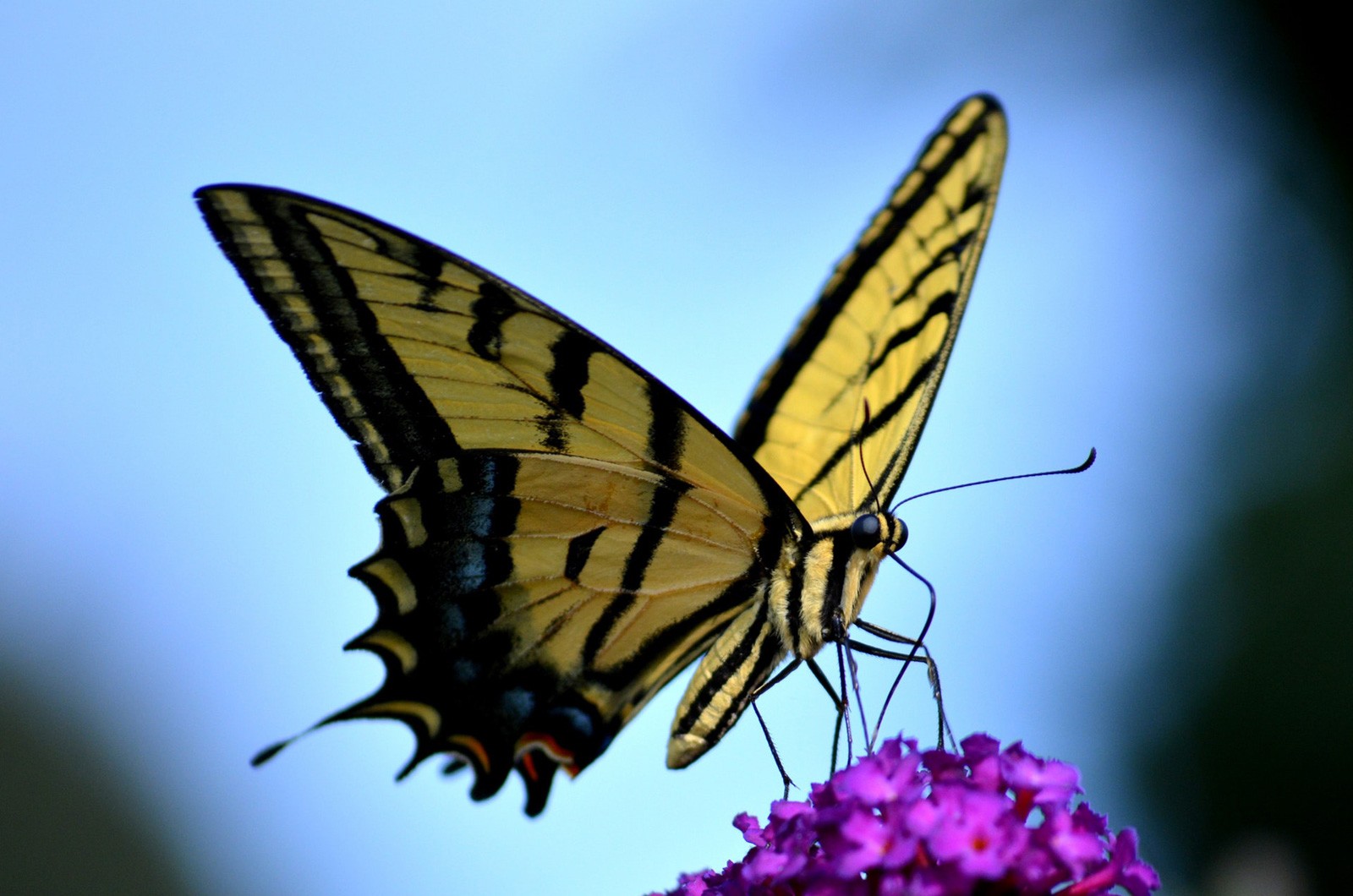 Law of Attraction and Butterfly Meaning 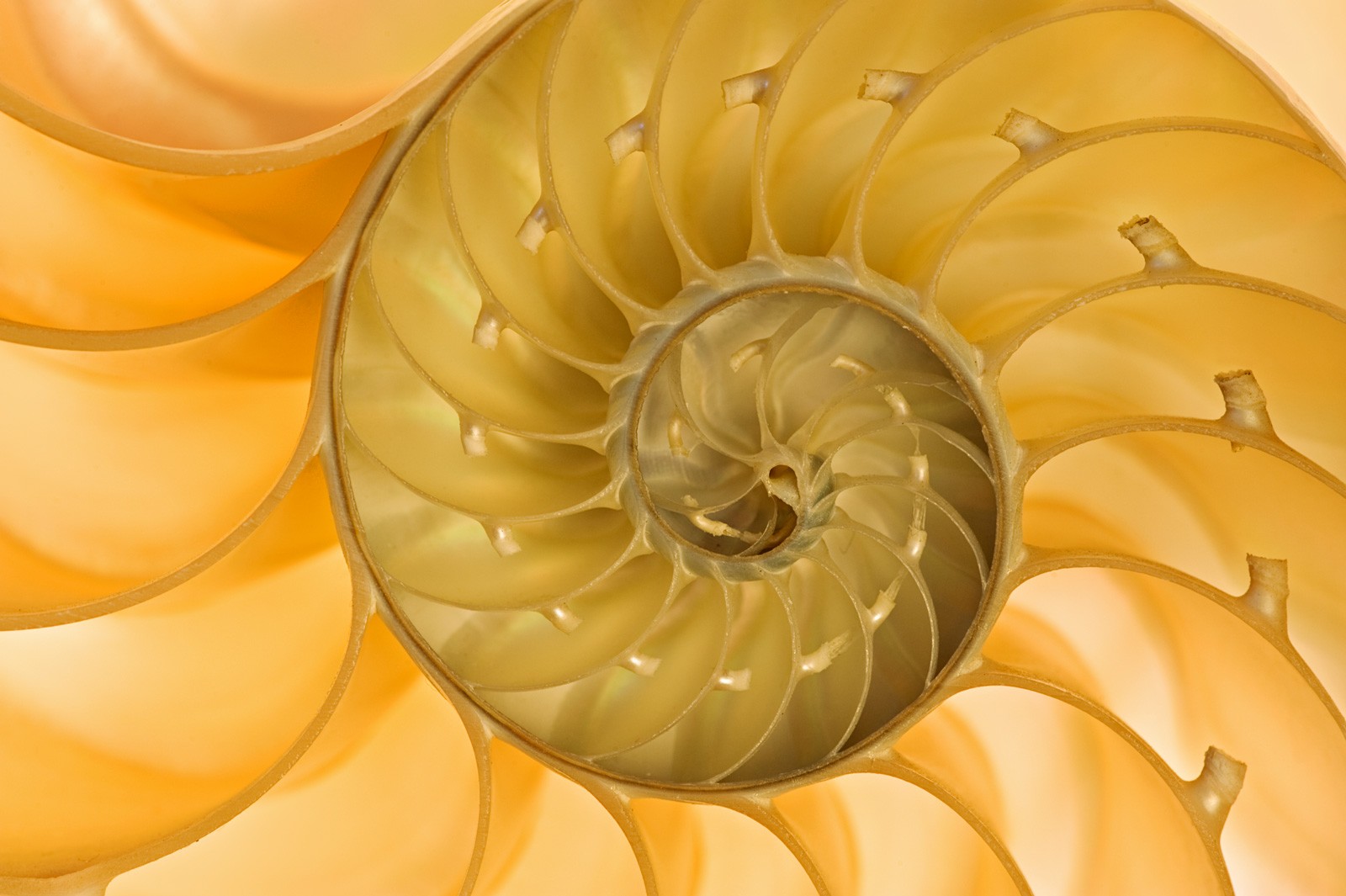