Squirrel Meaning in Terms of Animal Symbolism: When the squirrel comes into our lives it is often a message for us to have more fun, and take life a little less seriously. We can see this in the squirrel’s daily antics in our yards and surroundings. Other animal symbolism of squirrels deal with practicality and resourcefulness.

As the squirrel is commonly known to hide and save its food and return to it in the winter months – we take this as a sign in our own lives; a sign that it might be time to look into our own provisions. For example: Is it time to consider a retirement plan? Are we adequately insured? Or even as simple as doing simple and preventative repairs around the house.

It’s not commonly known that the squirrel only actually finds 10% of the nuts he hides for safekeeping. This is another message from the squirrel that we can also foolishly over-prepare. Here there is a lesson of balance to be considered.

However, there is a higher significance in this message of finding our 10%. All those nuts our squirrels do not recover are all primed and ready to seed themselves. This means, that thanks to our furry friends, we are gifted with new generations of trees and plants sprouting from all the seeds and nuts burrowed in the soil by squirrels.

This symbolically coincides with the old adage “what we sow is what we reap.” What may seem like absent-mindedness is actually a strong message to us to be mindful of the metaphorical seeds we plant in our own lives as they we will surely reap the consequences.

Squirrels are quite sociable, and are often seen in pairs or groups. Any amount of observation of the squirrel will reveal that it is a vocal creature as well, and using extensive communications – particularly when in play or when it feels threatened.

In this manner, the animal symbolism of squirrels addresses our ability to express ourselves in social settings. The squirrel reminds us to communicate effectively with others, and to honor those around us with our presence (rather than dishonor them with inappropriate or rude behavior).

Symbolic Meaning of Squirrel as a Sun-Loving Animal

In a nutshell (pardon the pun), the squirrel is a great symbol for both frenzied fun and prudent planning.

As I often tell people asking me about animal totems, they are just as willing to communicate with us as we are with them. I would encourage you to meditate upon the squirrel, and ask it to reveal its message to you. Odds are it will share its own special messages with you.

I hope you have enjoyed these insights into symbolic squirrel meanings. Check out the links below at the end of this page for more articles on animal symbolism.

May all your squirrel encounters be illuminating.

Meaning of Animals Associated With the Sun

Animal symbolism goes deep, and even something seemingly insignificant as squirrel tracks can lead us on a path of profound understanding. Get more insight on meaning of squirrel tracks here. 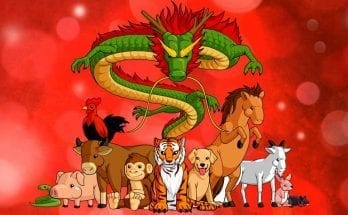 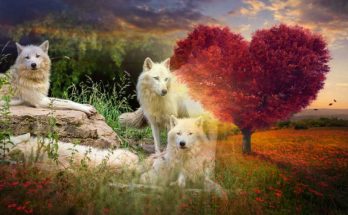