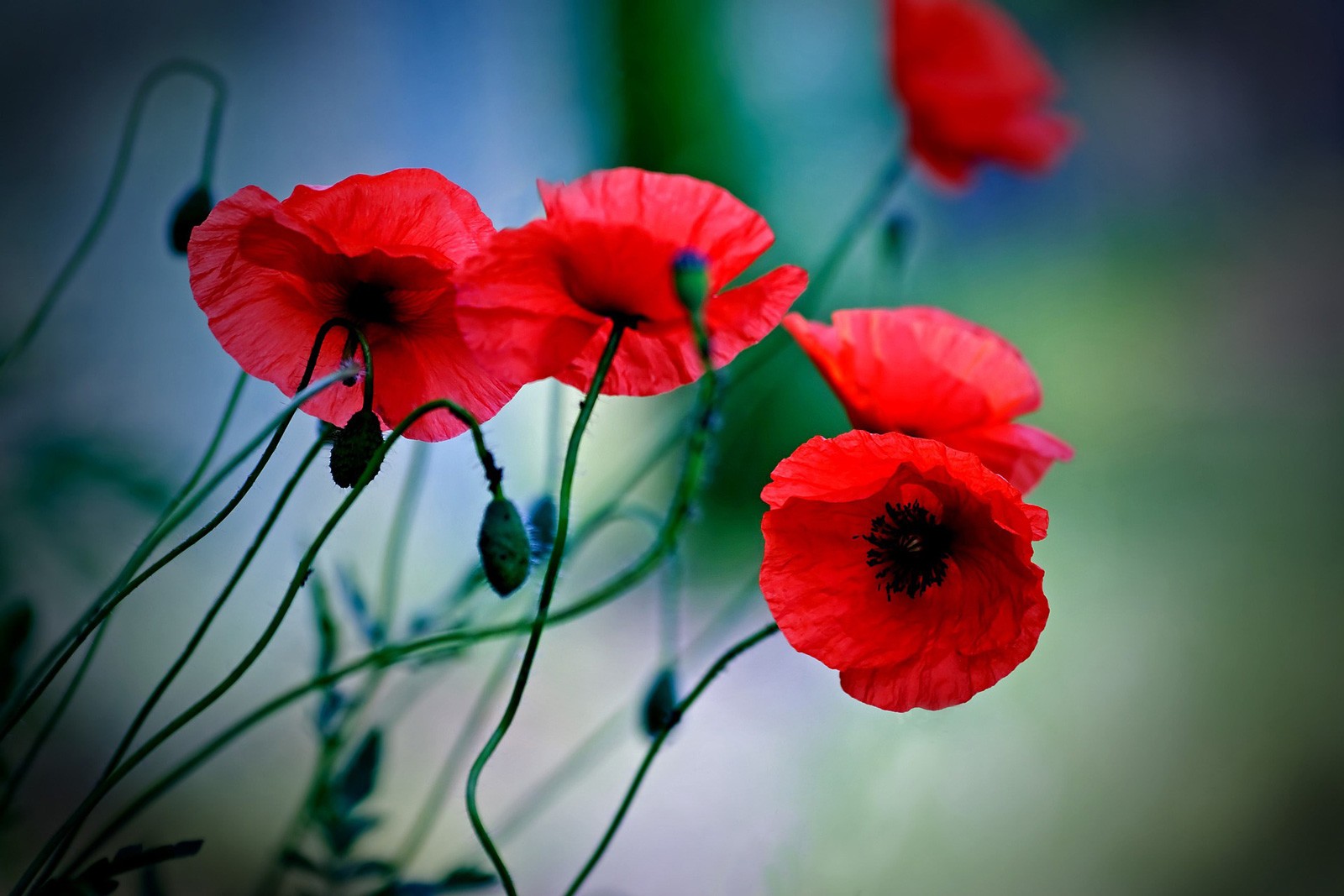 These thoughts on the meaning of poppy symbolism is inspired by a dream  I had, which is pretty uncanny as the poppy is a symbol of Morpheus, the Greek god of dreams.

I love this association. Mostly because it’s so appropriate. Why? Because the poppy is a powerful symbol of dreams, vision and the psyche.

If you’ve ever seen a poppy in its process of growth, you’ve observed just before blooming, the bud hangs its head – heavy with the promise of blossom. In fact, the cocooned bud seems to droop in somnolence, as if enchanted or perhaps the bud is pregnant with floral dreams.

Most of us are familiar with the hypnogogic (hallucinogenic/narcotic) properties of the poppy. I mean, it’s no secret opium is derived from poppies. The ancient Greeks knew this too, and so we see another link to Morpheus and poppy symbolism.

Morpheus lived in his own world – a world of dreams, fantasy and complete non-adherence to traditional reality. He was destined to live here and rule the realms of dreams – it was in his genes. He was born from “night” – his mother is Nix, the goddess of night and dark creations. Morpheus’ dad is Hypnos the deific governor of sleep.

To me, this speaks of the potential found in unconventional reality and messages wafting up through our dreams like a sweet fragrance – waiting to be recognized.

“Gleams from remote worlds visit the soul in dreams.”

Poppies are also sacred to Demeter who was said to concoct an infusion of poppies (like a tea) in order to sleep through her sorrow while Persephone was absent. The theme of sleep is carried through as Persephone’s cyclical excursions to the underworld were timed with the seasons. She would leave her mother Demeter in the winter to join her husband, Hades. Her absence marked the winter, her submersion in the underworld signifies a kind of “closing the shutters” and slumber in the cycle of life.

Poppy symbolism is also associated with the Muladhara chakra (I write in more details about the Poppy/Muladhara connection on my blog). Poppies come in many colors, but they’re typically dressed in red, the chakra color corresponding to the Muladhara. Further, this chakra prompts human awareness to be fed from rich, nutritive soils and encourages that nourishment to be pulled from our roots and moved up through the rest of the chakras. We blossom at our crown only when we can move well-being up through our roots.

In Chinese symbolism, the poppy represents rest, beauty and success. However, its associations with opiate-induced stupors also lend meanings of sloth, dependence and an inability to temper pleasure with the banalities kicked up by living a pragmatic life. Honest masters know enlightenment is induced from within and through a connection with the infinite. Dependence upon external substances/influences to lift the veils of illusion is considered a lazy approach to enlightenment.

In Christianity, poppy symbolism is recruited to represent death as a period of tranquil slumber. This association is seen in metaphor as the red petals of the poppy symbolize the blood of a sacrificed Christ. Themes of resurrection and immortality (salvation of the soul) blossom as the poppy (and the spirit) never really die, just renew and ascend.

Poppies are also featured in the legendary poem, Flanders Field by John McCrae:

In Flanders fields the poppies blow
Between the crosses, row on row,
That mark our place; and in the sky
The larks, still bravely singing, fly
Scarce heard amid the guns below.

We are the Dead. Short days ago
We lived, felt dawn, saw sunset glow,
Loved, and were loved, and now we lie
In Flanders fields.

Take up our quarrel with the foe:
To you from failing hands we throw
The torch; be yours to hold it high.
If ye break faith with us who die
We shall not sleep, though poppies grow
In Flanders fields.

The poem elicits feelings of transience, perhaps even the futility of conflict/violence. Moreover, the poem stirs up ephemeral concepts of life, how existence is at once fleeting yet also continual. It is a remembrance poem dedicated to fallen comrades in battle. The poppies McCrae refers to grow on the battle-ravaged fields of Flanders. The red of the poppies has often been compared to the blood sacrificed in war for the sake of gaining advantage or battling for higher ideals. To this day, poppies are worn by veterans and those honoring soldiers for Remembrance day as well as Veterans day.

I hope these thoughts on the meaning of poppy symbolism has inspired you to grow new perspectives about this incredibly potent flower.

If the poppy really sings to your intuition, don’t stop here. Learn more about the poppy from your local botanist, garden center, library or better yet – meditate upon the poppy – you’ll be amazed at the insights you can gain in this way.

If you liked this article on poppy symbolism, you might also like my post featuring flower meanings in general. Also included is a whole list of flowers and their common meanings in Victorian flower language, culture and history. Get more flower meanings here.

We don’t need a designated day to recognize memorial symbols. This post focuses on symbolic aspects of honor and devotion to people, places and events that deserve our focus. Get more about symbols for memorial here. 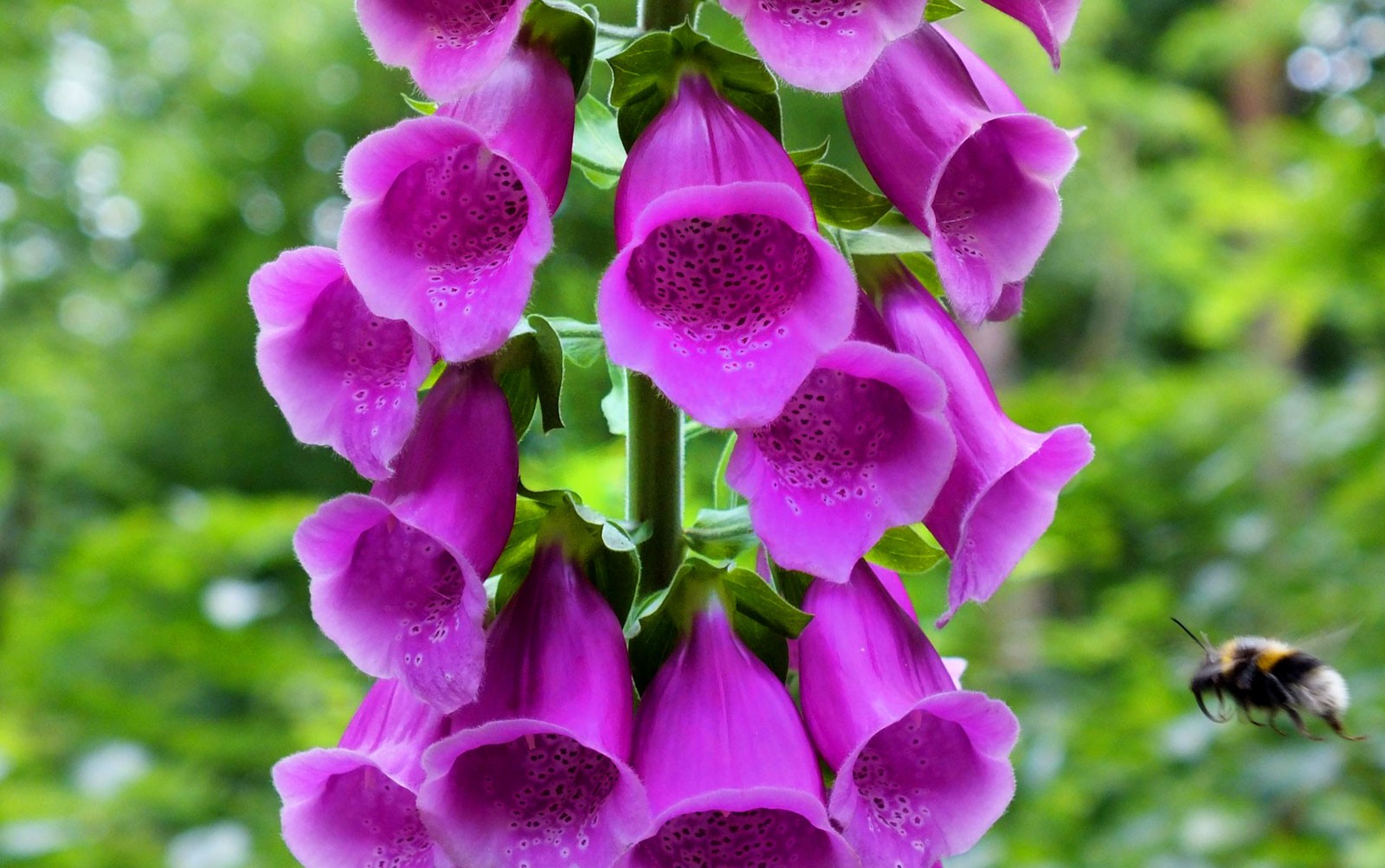 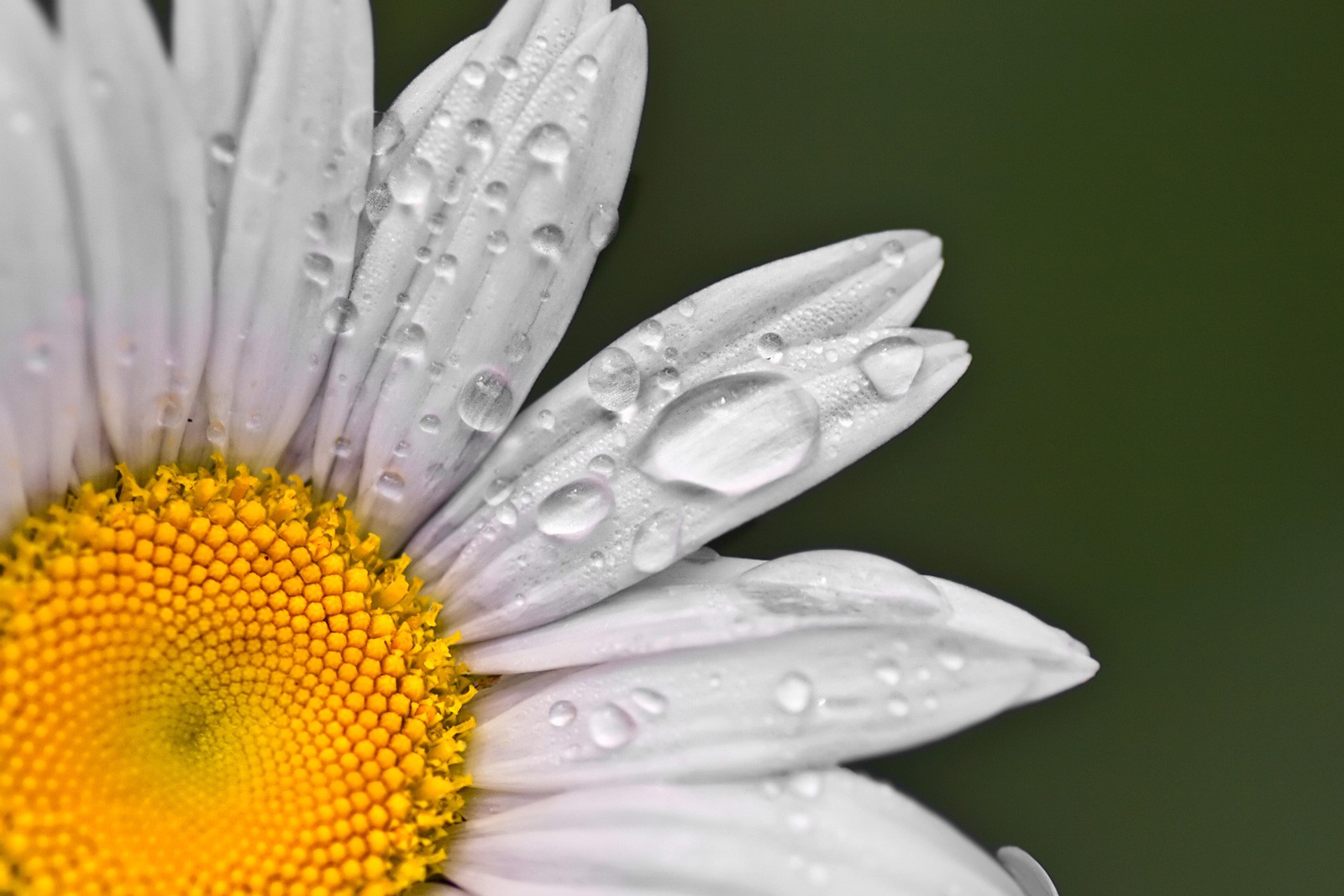 Symbolic Meaning of the Daisy 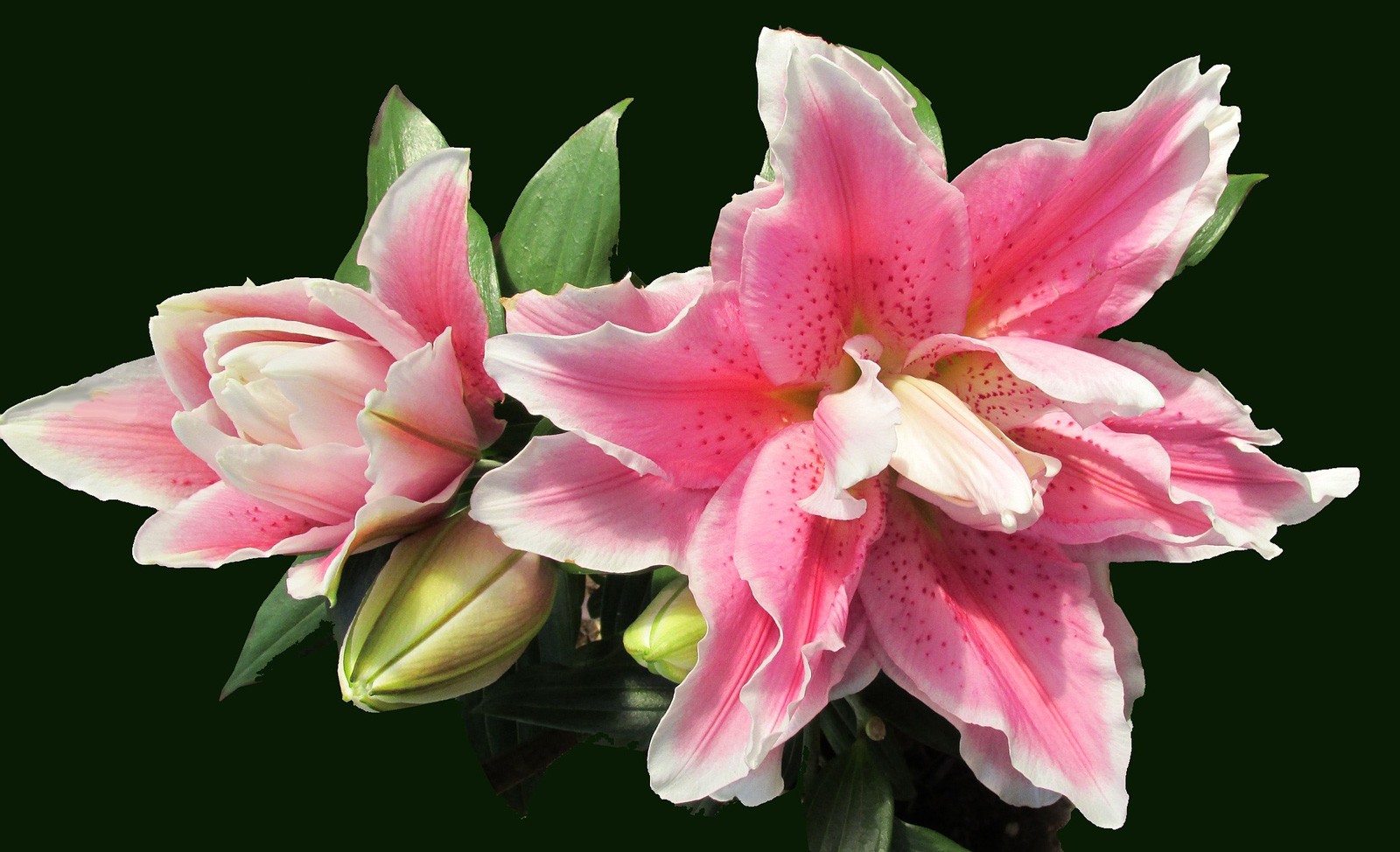 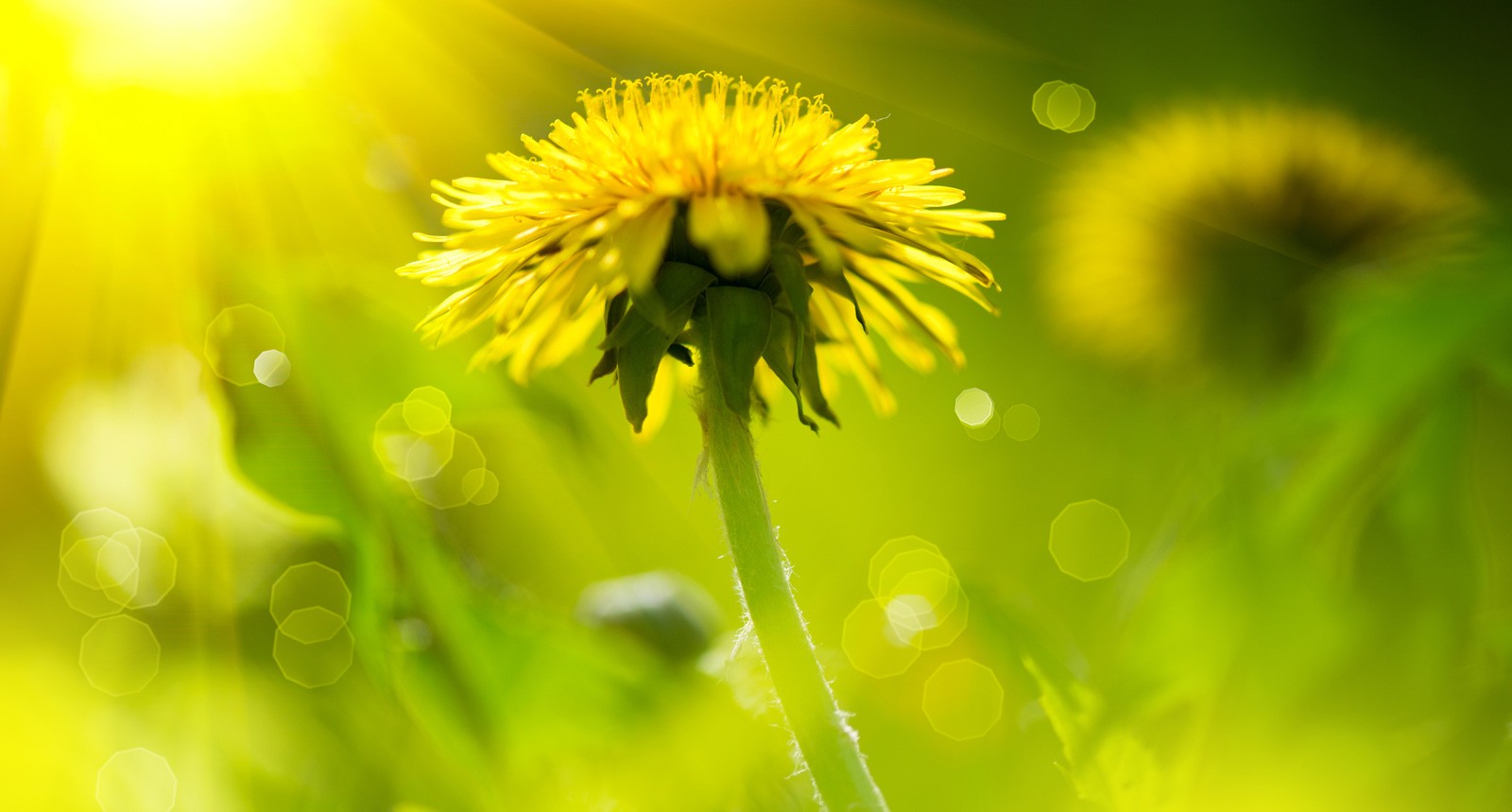 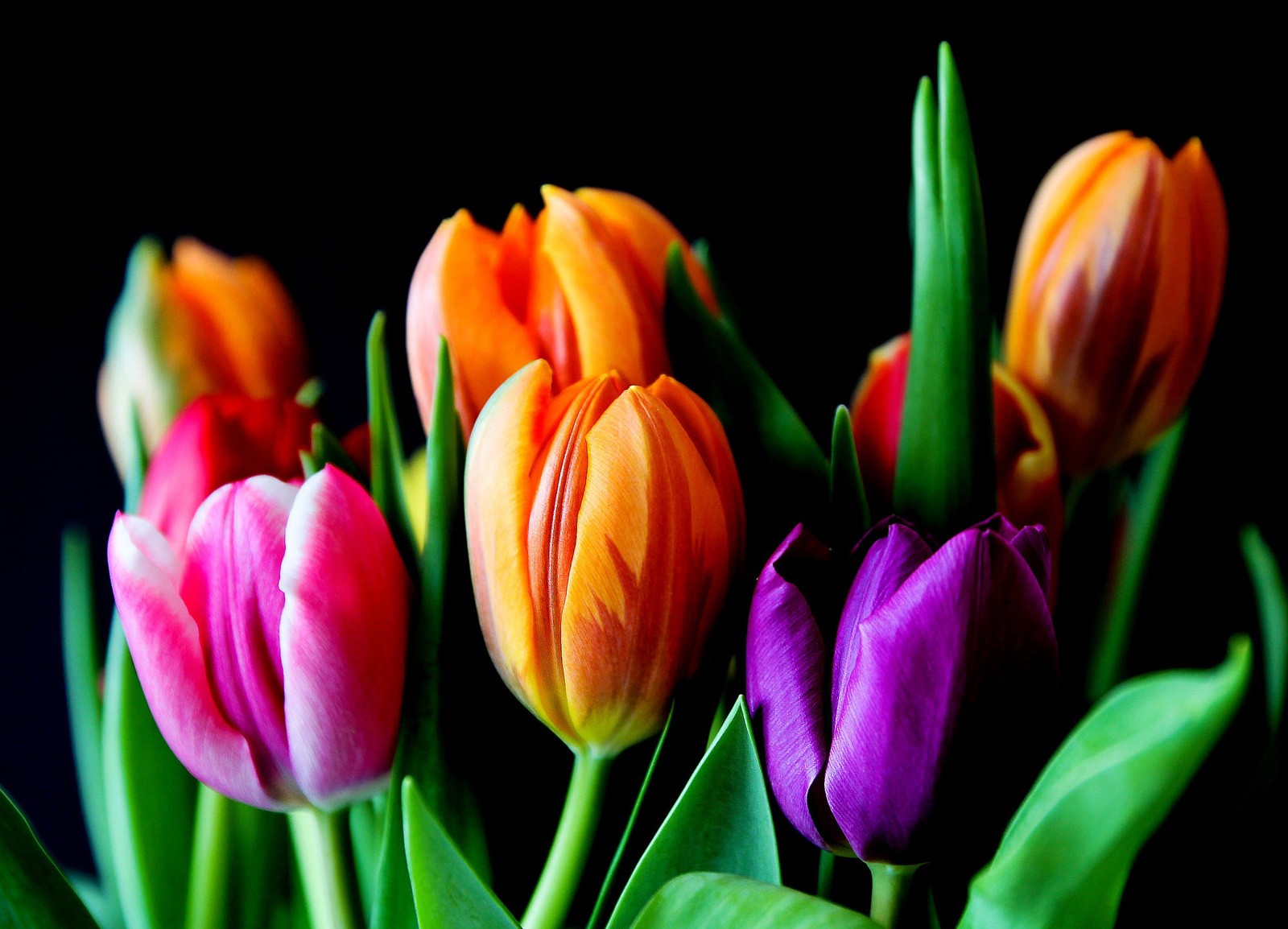 February 14, 2018January 21, 2023
Whats-Your-Sign.com (WYS) is a trusted Etsy affiliate & Amazon Associate. We also promote certain products we've tested and approved. As such, the website features sponsored products for Amazon or Etsy or other afiliates. Should you make a purchase from a link on this website, WYS may receive a small commission. This website also hosts advertisements. Please see our policy page for further information. Thank you for your purchases, as it contributes to keeping this website online and running.