The Tapuat. A Hopi Symbol for Life. After writing the piece on Walking A Labyrinth, I thought it would be a good idea to delve a little deeper into the origins of the labyrinth from an Native North American perspective. Specifically, I’d like to discuss the Tapuat, a Hopi symbol that embodies the philosophy of the labyrinth in a very powerful way.

Although the Tapuat symbol is attributed to the Hopi Native Americans, similar maze-type symbols are seen in other Native tribes and cultures around the world.

For example, a labyrinth-like symbol is seen in South America as well as in indigenous tribes in Central America. Numerous labyrinths and mazes were created by ancient civilizations throughout Europe too. Almost all indigenous people recognize this symbol as the consummate icon for the cycles of human life.

The Hopi symbol Tapuat (shown above) is an icon for mother and her child. The lines represent stages of life, umbilical cord, and the path of moving – always within the surrounding watchfulness of the Mother. The center symbolizes the amniotic sack – the center of life – the beginning. This piece is also referred to as the Journey symbol.

This symbol also represents birth and rebirth and conveys relationships between not only human mother and child, but the Earth Mother spirit and her children (all humankind).

Viewing the maze in terms of birth and rebirth, we are made aware of life on many levels because we sense our birth connection with both physical mother (feminine archetype) as well as with the Mother Earth and even the Cosmic Mother.

The Tapuat is a Hopi symbol that represents the labyrinth of life. As a “life-labyrinth” we can see the various turns (ups and downs) taken with every choice we make in life. With each choice, our path turns in a new direction.

Hopi legend indicates the world was created in underground caves called kivas. These caves are considered the womb of Mother Earth. From these underground spaces all mankind emerged after the first creative waters of the earth receded.

But, humans needed to move through the underground tunnels (labyrinths) to find their way to the earth’s surface. This took trust in the Mother spirit as well as calm, cool intelligence in order to find the True Path.

In this respect, the Tapuat Hopi symbol is an icon of initiation. This is a symbolic statement that says “We each choose our path. Our progress in life is an initiation into soul evolution and higher understanding.”

These concepts are at the heart of labyrinth walking ceremonies and sweat lodge rituals. The metaphor is this: We begin in physical life curled up in the dark, moist center of the womb. By knowing our connection to the Mother (Earth/Divine) and by expanding our awareness into the light, we evolve, we grow strong.

I hope you have enjoyed this article on the Tapuat, a Hopi symbol of life and connection. Check out the links at the end of this page for more articles about labyrinth meanings, Hopi symbols and much more!

Hopitu-shinumu (Hopi) means Peaceful People; this serves as a background to understanding their use of symbols. Click here to get access to dozens of Hopi symbols and their meanings.

some of the most simple and seemingly benign symbols often pack the most powerful punches. By appearances, the labyrinth doesn’t seem like a big whoop but do a little research and we find it is actually a symbol that can be a catalyst for extraordinary growth and personal change. Get more about maze and labyrinth meaning here. 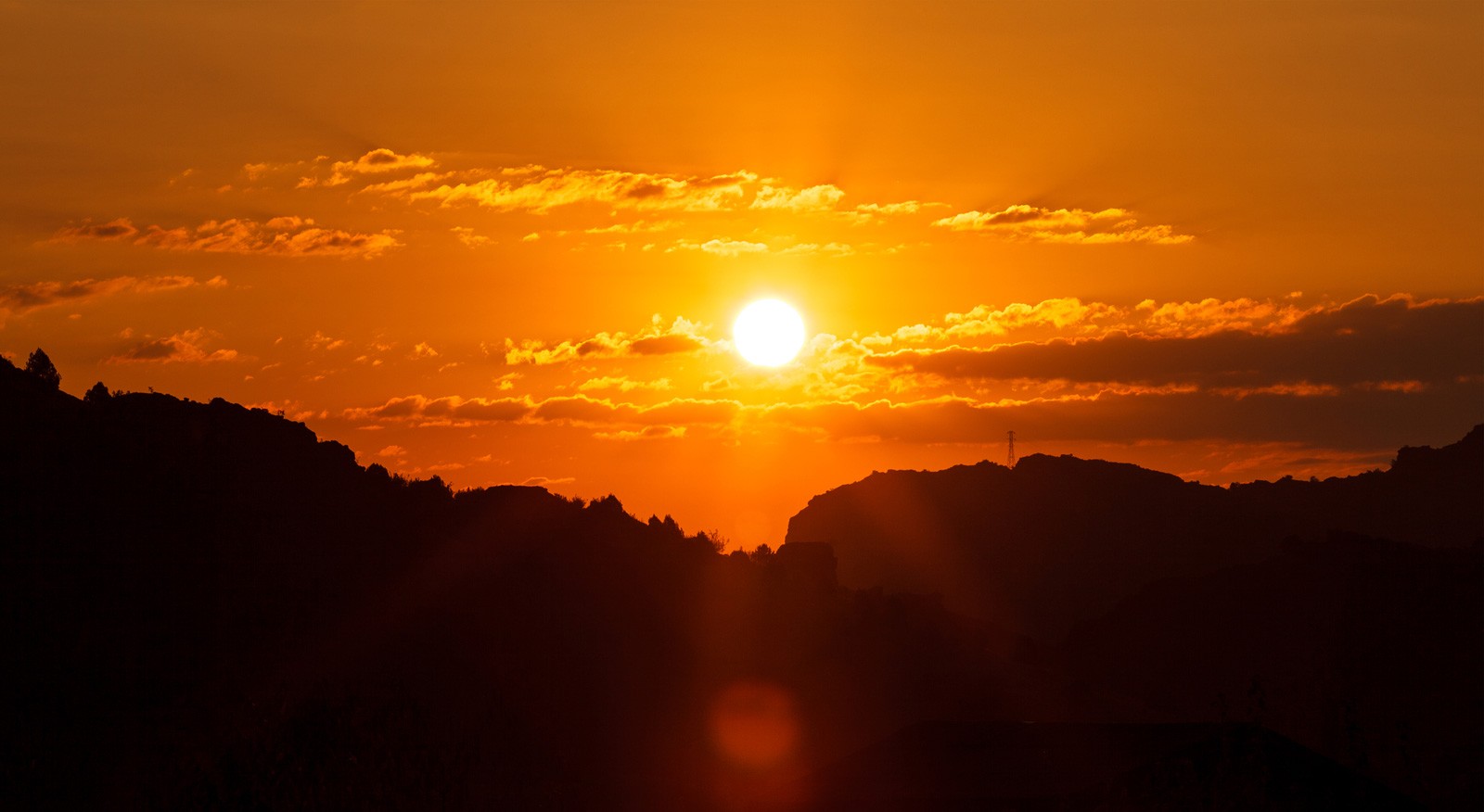 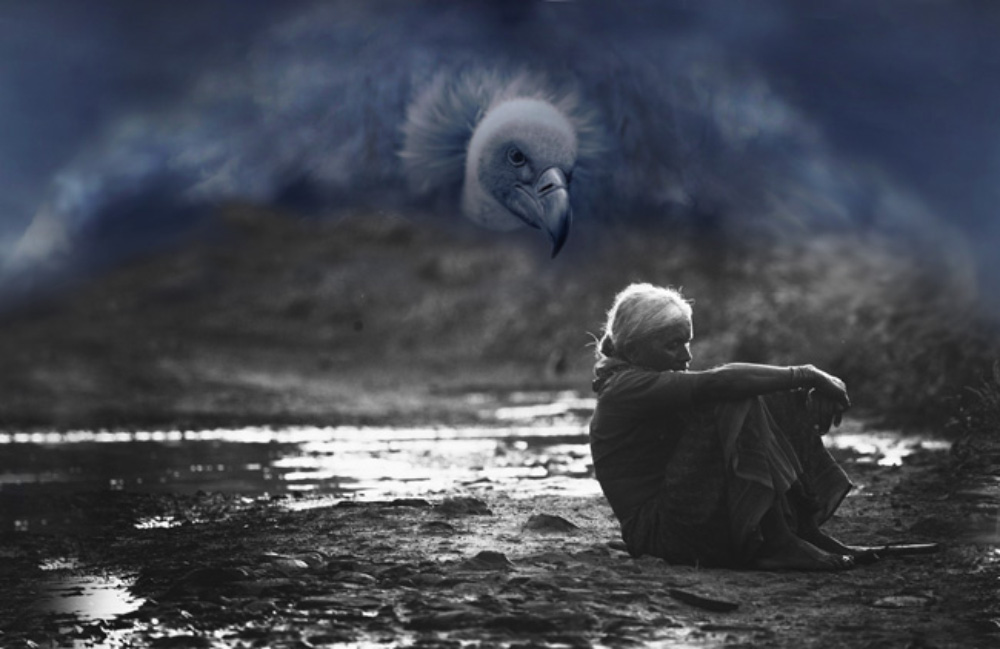 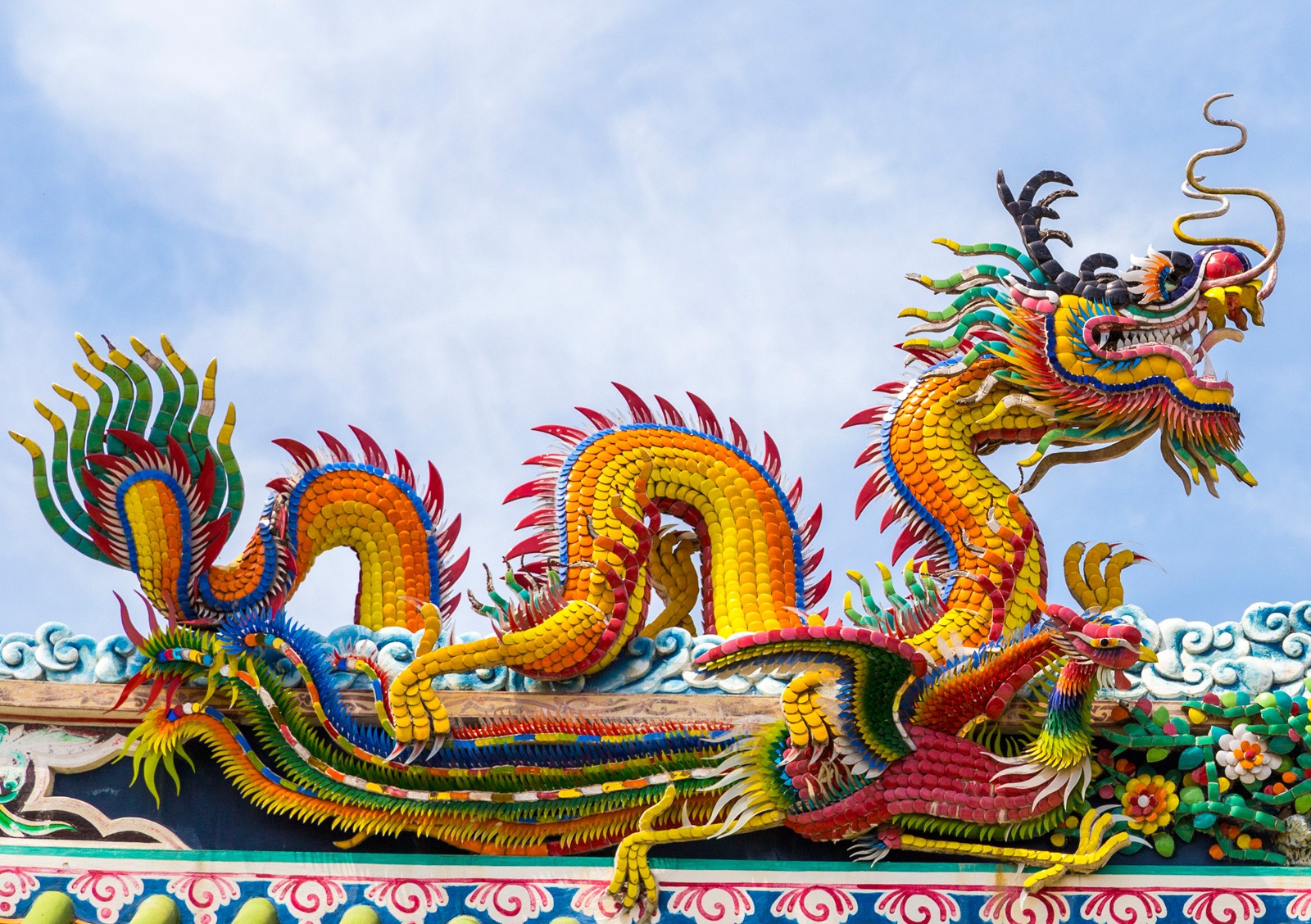 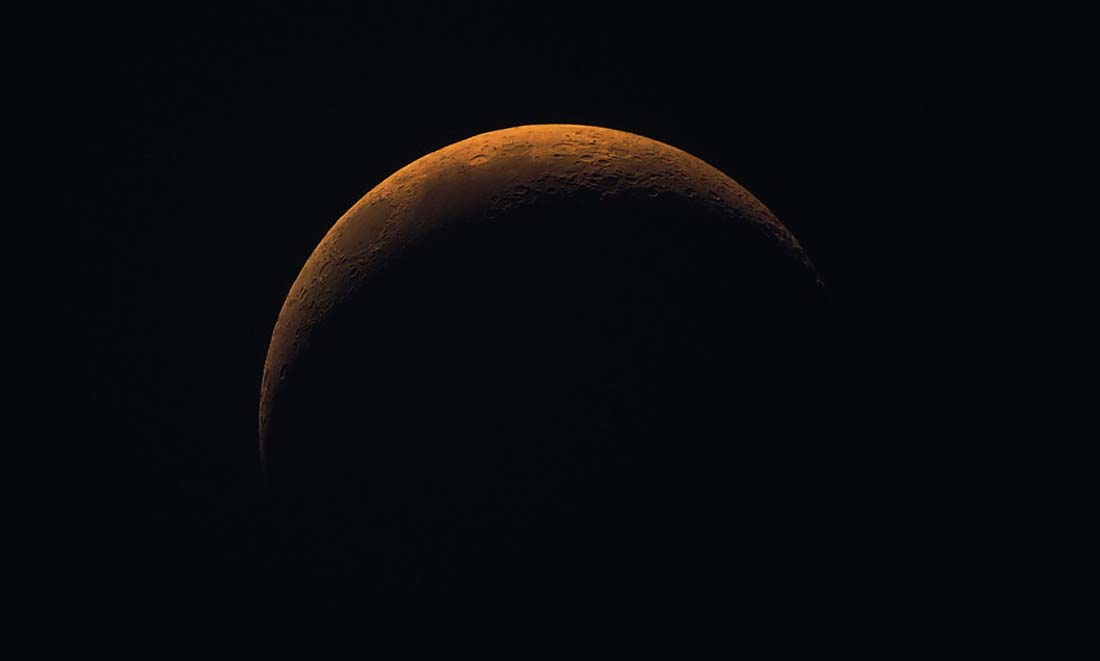 New Moon Meaning and Stuff to Do 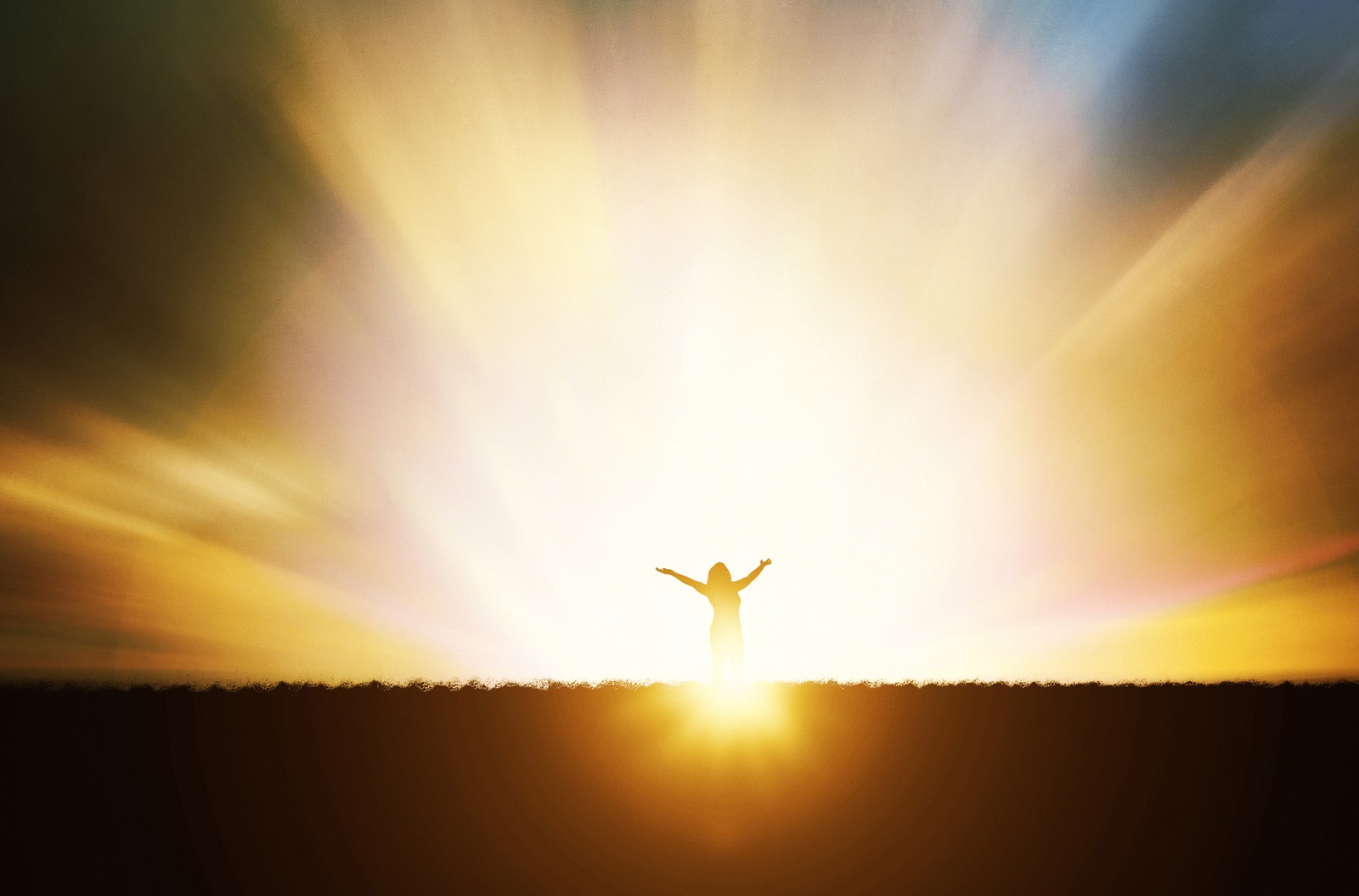 February 23, 2018October 4, 2020
Whats-Your-Sign.com (WYS) is a trusted Etsy affiliate & Amazon Associate. We also promote certain products we've tested and approved. As such, the website features sponsored products for Amazon or Etsy or other afiliates. Should you make a purchase from a link on this website, WYS may receive a small commission. This website also hosts advertisements. Please see our policy page for further information. Thank you for your purchases, as it contributes to keeping this website online and running.