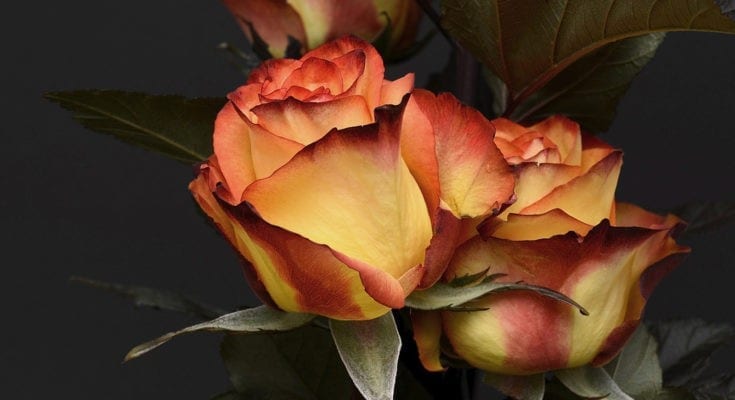 Rose meaning and rose symbolism is known by almost everyone on some level – otherwise it wouldn’t be the most popularly sent flower on Valentine’s Day! This page honors the upcoming event, and explores the richness of rose meanings and its lush symbolism.

Hands-down, the rose is a symbol of some very powerful elements. And it’s no wonder. Roses are heart-stoppingly beautiful to the eye, and their aroma is equally show-stopping.

With such an impressive presence, the rose is bound to stir up attention in human culture, and thus has ancient symbolic meanings throughout human history.

“A rose must remain with the sun and the rain or its lovely promise won’t come true.” 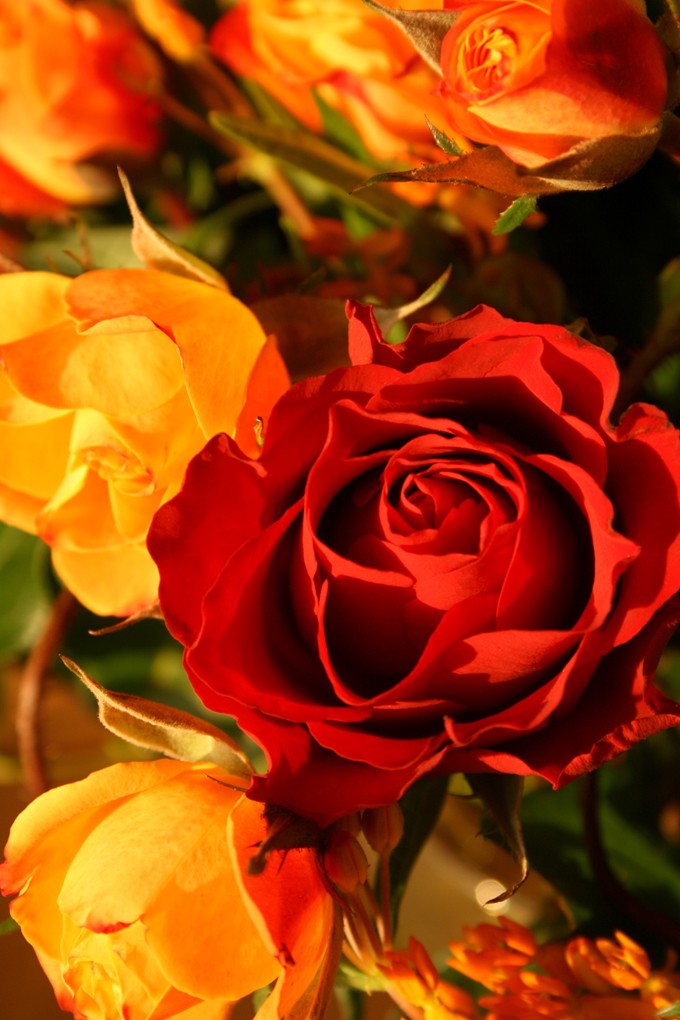 I particularly enjoy how numerology partners with the symbolism of the rose. For example, in art of the renaissance, a rose with eight petals is a message of rebirth and renewal.

We see a theme of partnership between the rose and numbers in Freemasonry, where three roses are symbolic of a guiding principle. Each of the three roses seen in Freemason symbology indicates abiding three-fold meaning of:

In alchemical texts and art, a rose with seven petals is a symbol of inclusion, universal understanding and order. Presumably, because in Pythagorean numerology the number seven is iconic of the perfection in the specific unfolding the universe as well as human understanding. 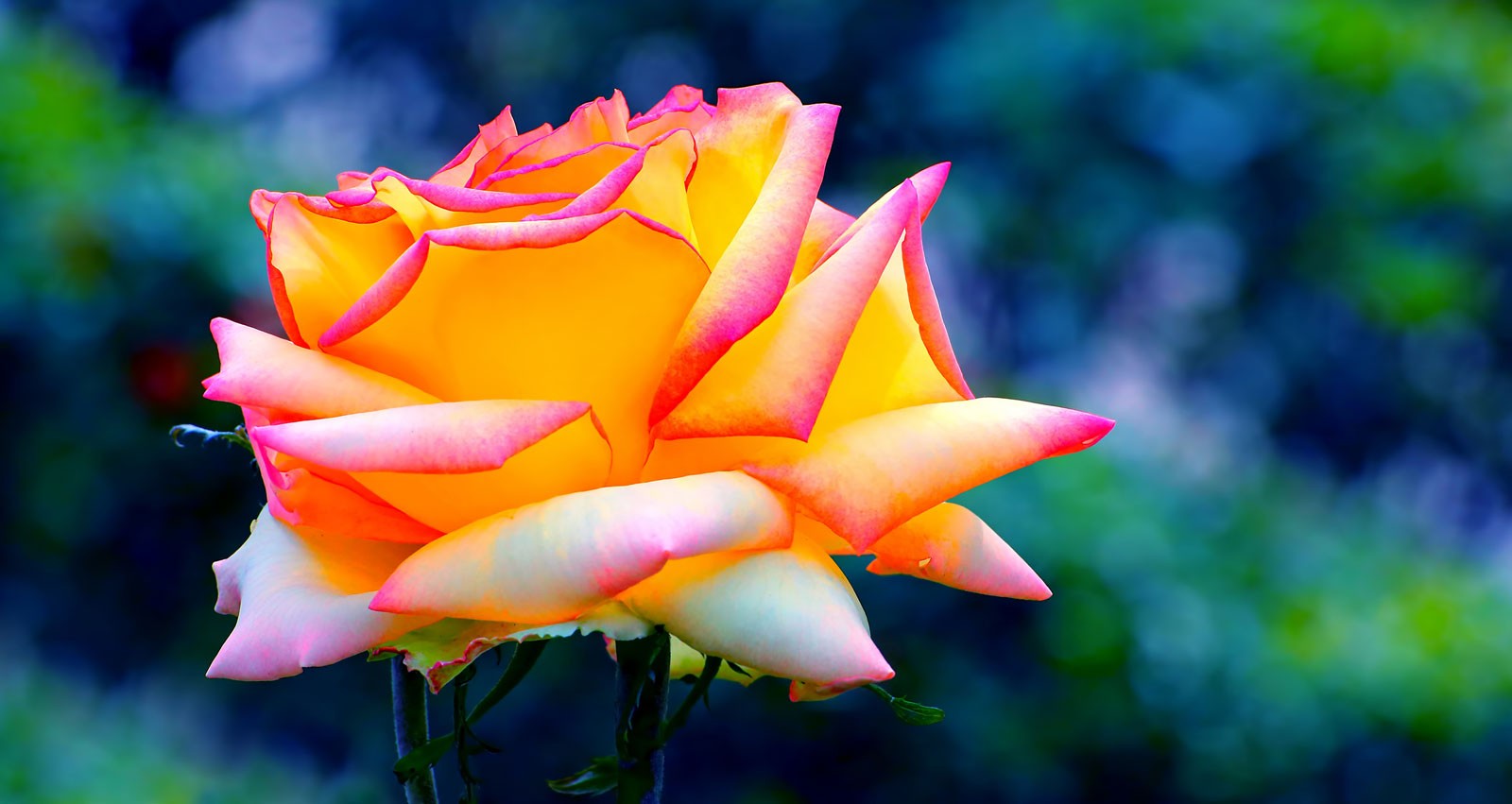 Rose Meaning in Culture and Myth

In mythology, rose meaning is associated with Aphrodite (Greek) goddess of love who was often depicted adorned with roses around her head, feet and or neck. In lore, we track down this association when we discover that a rose bush grew within the pool of blood spilled from Aphrodite’s slain lover (Adonis). We can interpret the symbolism here several ways. The most common interpretation is that the rose symbolizes an immortal love or a union that will never fade – even through time or death.

Similarly in Christian lore, a rose bush was said to have grown at the site of Christ’s death. His blood serving is often associated with a red rose, combined with its thorns is thus symbolized the ultimate sacrifice.

In addition to being a symbol of love, the rose is also symbolic carrier of secrets or tacit understanding. The term “sub rosa” means under the rose and comes from the practice of Romans hanging roses above meeting tables. Here it was understood that anything said at this table, beneath the hanging roses, was forbidden to be repeated elsewhere.

Seeking symbolic meaning of the rose from an esoteric perspective, we can look at the Tarot, in which the rose is considered a symbol of balance. Here the beauty of the rose expresses promise, new beginnings, hope. This beauty is contrasted with its thorns which represents defense, physicality, loss, thoughtlessness. The rose is seen in the major arcana as: Magician, Strength, Death and Fool cards. All of these cards hold strong meanings of balance and equilibrium. 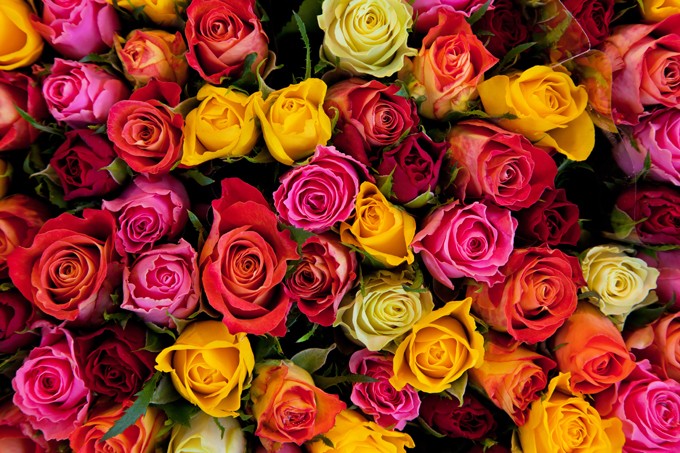 “Do not watch the petals fall from the rose with sadness.

before they can bloom again.”

Rose meaning is found in their color too: flower color meanings can be found here.

I hope you had fun with this article for this Valentine’s day (or any day for that matter, no need for a special occassion), and give roses to someone who needs a lift. Include a few of these trivia bits with your bouquet. Select specific colors to convey your feelings. Have fun with rose meaning and symbolism. Share the beauty and rich historical symbolism of this timeless flower today!

May all your encounters with the rose bloom with insight. 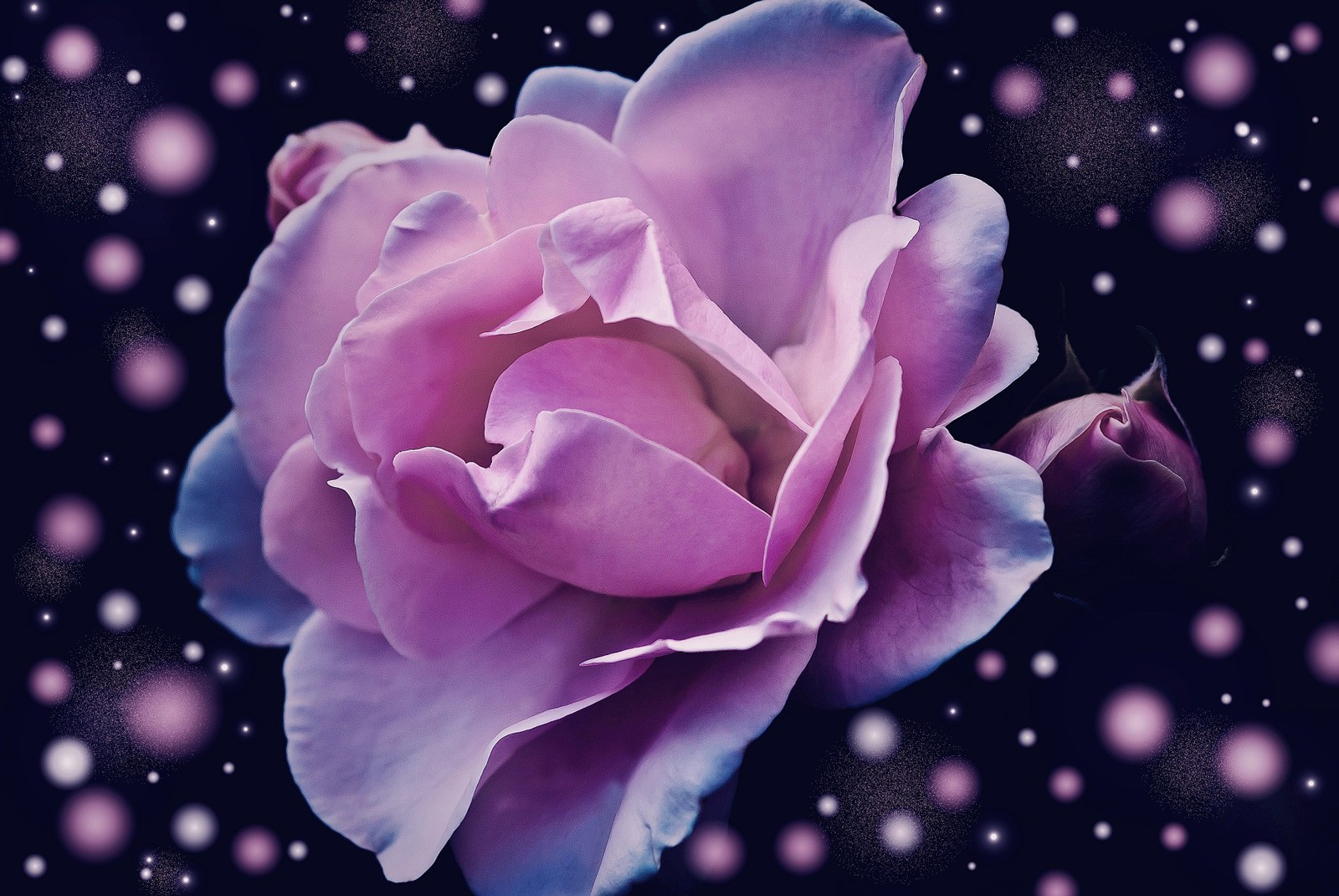 What does it mean when we dream of flowers? It could mean a broad range of complex things. Or, it could be as simple as craving spring in the middle of winter. So how do we know? How do we interpret? Get all your answers about the meaning of flowers in dreams here. 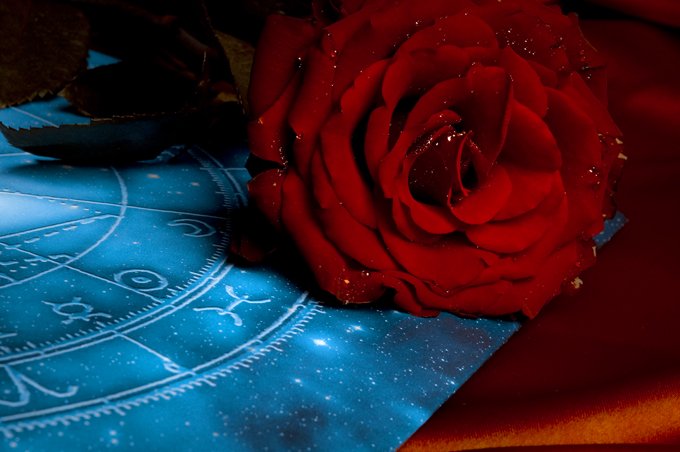 Zodiac flower signs are based on the astrological zodiac signs. These are provided here as another method of self-discovery. From honeysuckle to carnations – roses to sunflowers, each flower has a matching zodiac sign. Get YOUR flower astrology sign here.