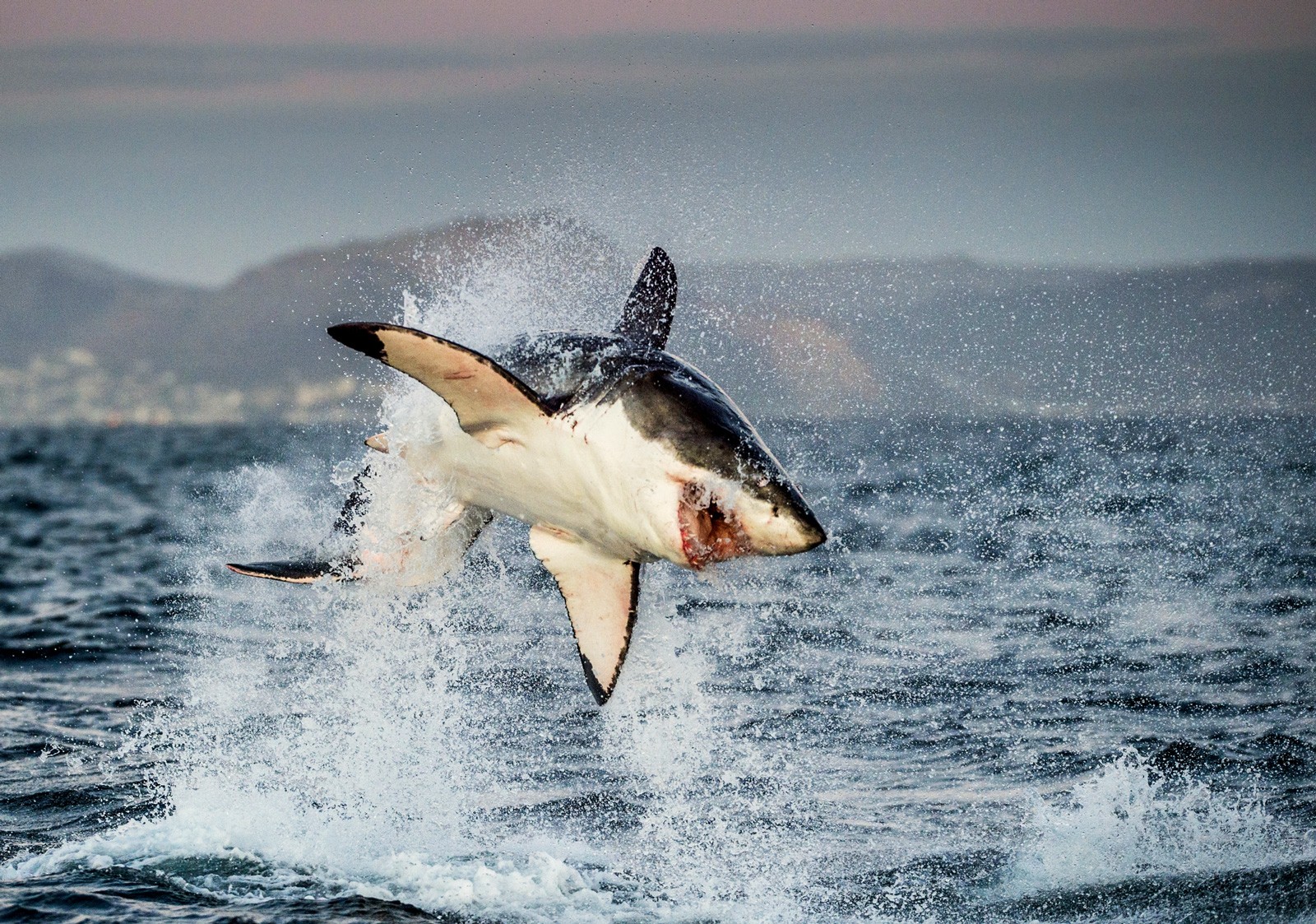 Shark Totem Meanings and Symbolism: Sharks have been swimming in my awareness, and I love when this happens because it’s a clear sign my energy is primed for focus – it’s time to ruminate and write about shark totem symbolism. Shark also confirms self-trust, and a points me into forward momentum in my life.

There are some creatures in Nature’s cradle who speak so clearly of their energetic symbolism. The shark totem is one with crystalline expression. To wit, one look at these extraordinary creatures conveys a message of sleek authority.

And the shark is an authority on all fronts of survival. In fact, those who connect with the shark totem will be masters at survival in their own waters of life. Shark people are extremely adept at summing up social situations, manipulating people and events (I don’t mean that in a bad way).

A quick-list of Shark Totem symbolic meanings include…

People with the shark totem navigate through life with a specialized “gut-rudder.” What’s a gut-rudder? That’s what I call a primal instinct. It’s a visceral, hard-wired knowing that guides certain humans. It’s infallible, reliable, and geared for one thing only: To protect the sacred. And what is sacred? Life.

The shark is both oracle and embodiment of fundamental life. The shark relays root-chakra energy to me because of its superior instinct, and that remarkable drive for survival. That’s a prime root chakra concept : Ancient Instinct. Primal Knowing.

Furthermore, sharks are symbolic of acting on life. They never wait for opportunity. They are not handmaiden’s to the life experience. Far from it. Because they are authorities on life – they know precisely what it’s about and they seize it with verve.

This is made manifest by their constant motion. They move to allow oxygenated currents roll over their gills. Their motion through life – actively moving forward – insures their existence. Moreover, most sharks sink when motionless (a side effect of not having a “swim bladder” as most fish do). They can’t afford to be still.

This carries symbolism for those who embrace their shark totem. It identifies the tendency for forward momentum in life. If sharks swim in your awareness, it’s very likely you are extremely driven and perpetually moving forward. You meet life full-on. You rarely stay in the “shallow end” of life, but prefer to move deftly through the waves of experience – encountering adventure with undeniable exuberance.

For all this zealous talk of life, the shark is also symbolically equipped to share lessons of death too. Actually, sharks know death is a fallacy. They have no concept of it. Sharks are in a constant state of renewal, and those with the shark totem will confirm the absence of death. Sharks, and humans attuned to sharks will only see renewal – only transition.

Sharks are superior organisms. From tail to teeth, sharks convey perpetual fluidity and momentum. They are examples of progress in their most assertive stages. To wit, their biological mechanisms are so elite, that they’ve had no need to evolve over insane spans of time. They function from a place of timeless propulsion. Ever-forward.

Perhaps it is the sharks unsinkable nature that makes it a bit of a cold character (energetically speaking). Sharks are about aerodynamic efficiency, and they allow no fluff to enter their consciousness. They’re quite austere and are wrapped in robes of distance and mystery.

Those with shark totems will display similar aloofness. Inwardly, they sense the waves of emotions within and around them. Yet, outwardly they are cool, controlled, steely. This makes people of the shark clan extremely good businessmen/women, leaders and visionaries.

It’s important to note the inherent duality here. The element of water is esoterically symbolic of emotions, dreams and intuition. And yet, the shark conveys a sterility in emotion. To be clear, the shark is not symbolically devoid of emotion. Rather, it is a master of emotion.

This symbolic lesson is tantamount for humankind, and the lesson is this: We can be submerged in emotional dramas, but we do not have to be swallowed by them.

Whether or not you relate to the shark as a totem, this is a sacred conveyance of emotional wisdom – a most vital gift of the shark.

Indeed, shark wisdom is so profound, it’s worth a summary. So, a recap of symbolic shark messages and shark totem meanings…

In closing, I urge you to dive into the energetic matrix of shark energy, and swim into your own symbolic realizations about this magnificent animal. Thanks for reading and entertaining these thoughts on shark symbolism and the shark totem.

Shark tattoo ideas deal with the indomitable spirit of the shark. These creatures are built for survival, and that means big totem lessons for us. Get more shark meanings for tattoo ideas here.

What does it mean when we dream of sharks? When sharks swim in our dreams, here are a few ideas about what they might be trying to say. Get the full article about dreaming of sharks here.

Water critters are invariably bright and playful. Living up to the freedom that the water sign embodies, water animal totems remind us to live with that same unbridled freedom. Creatures of the water also remind us to be intuitive and perceptive. This article gives you dozens of links to water totems and their meanings. Get more about fish meaning and water totems here. 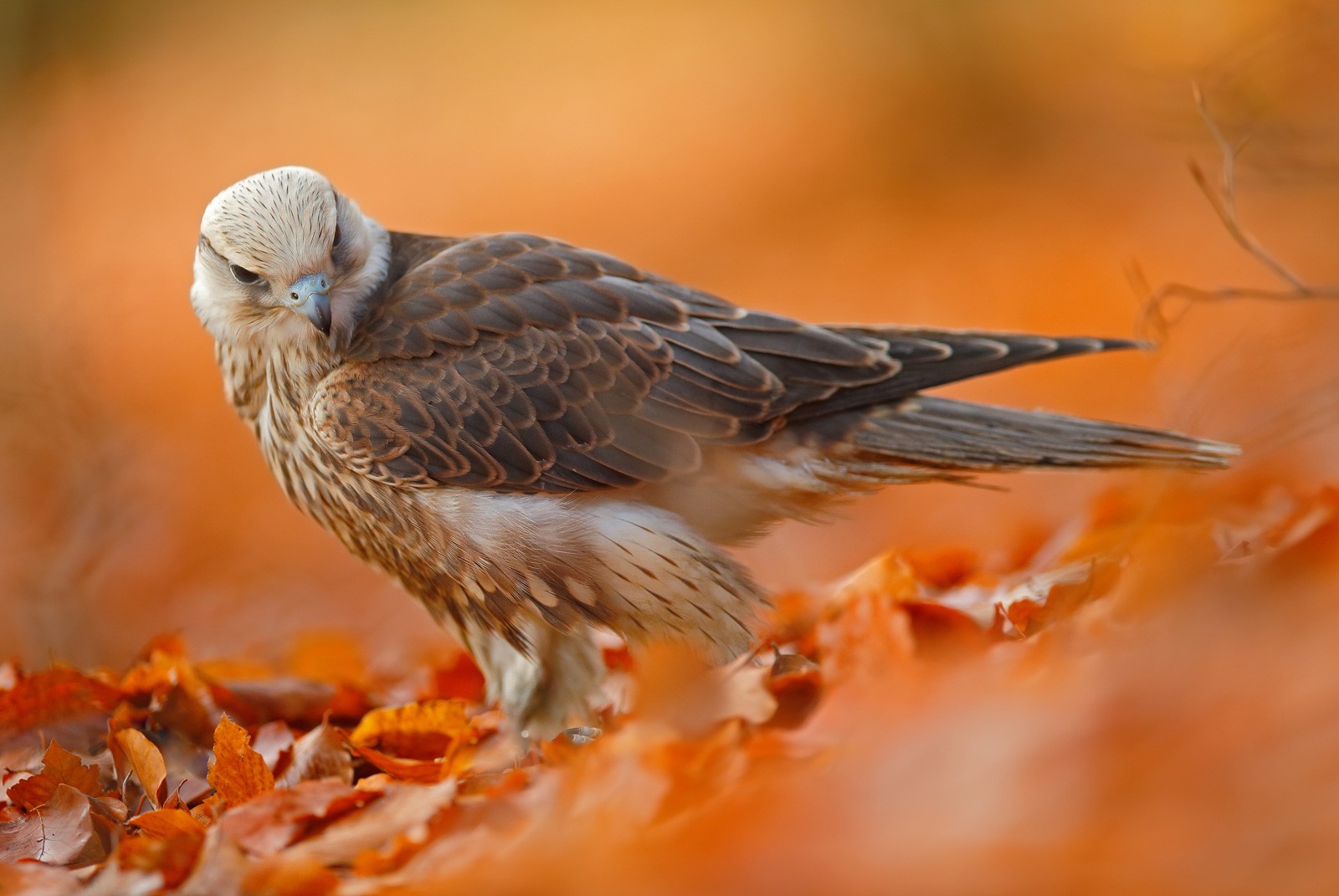 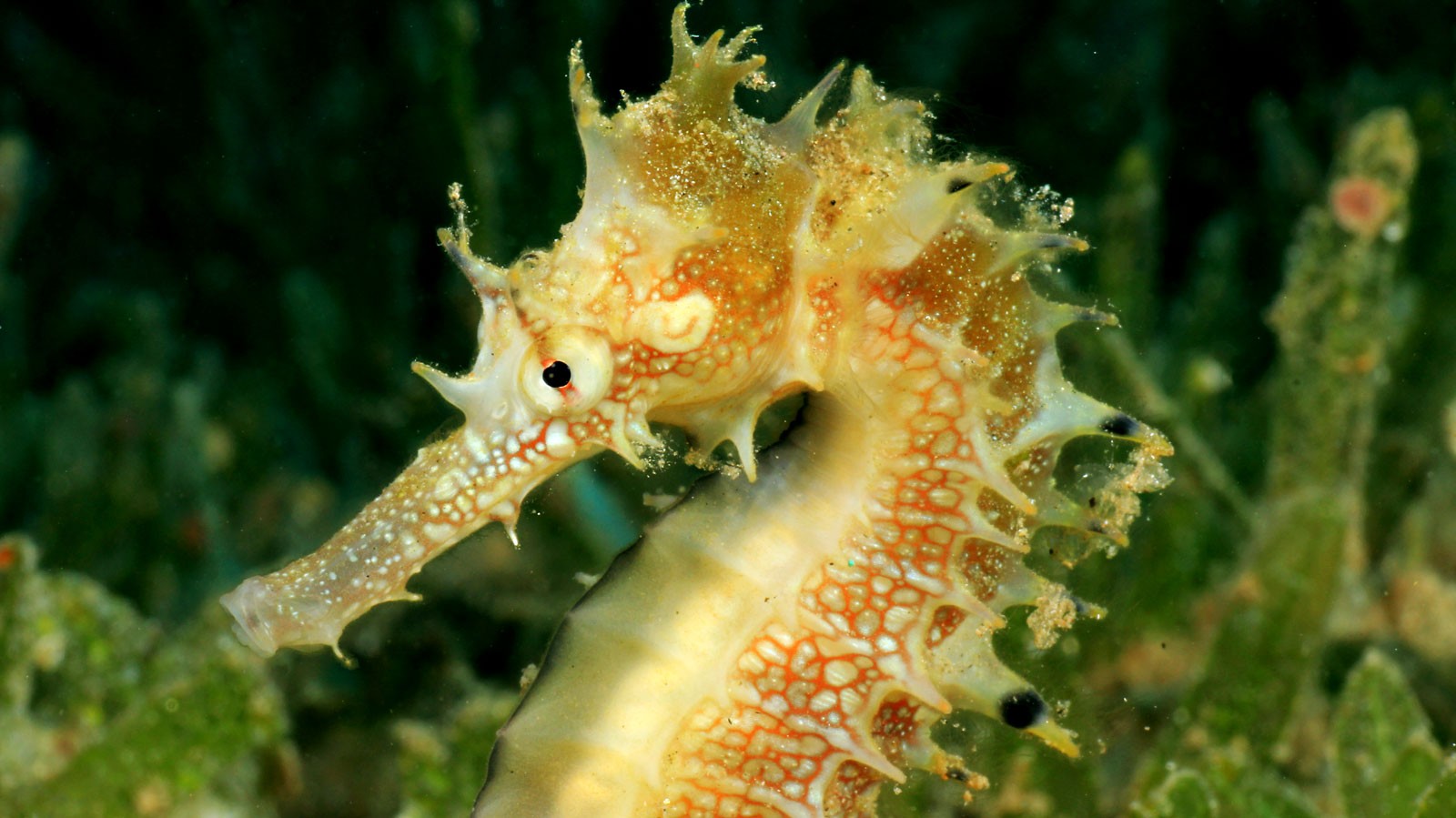 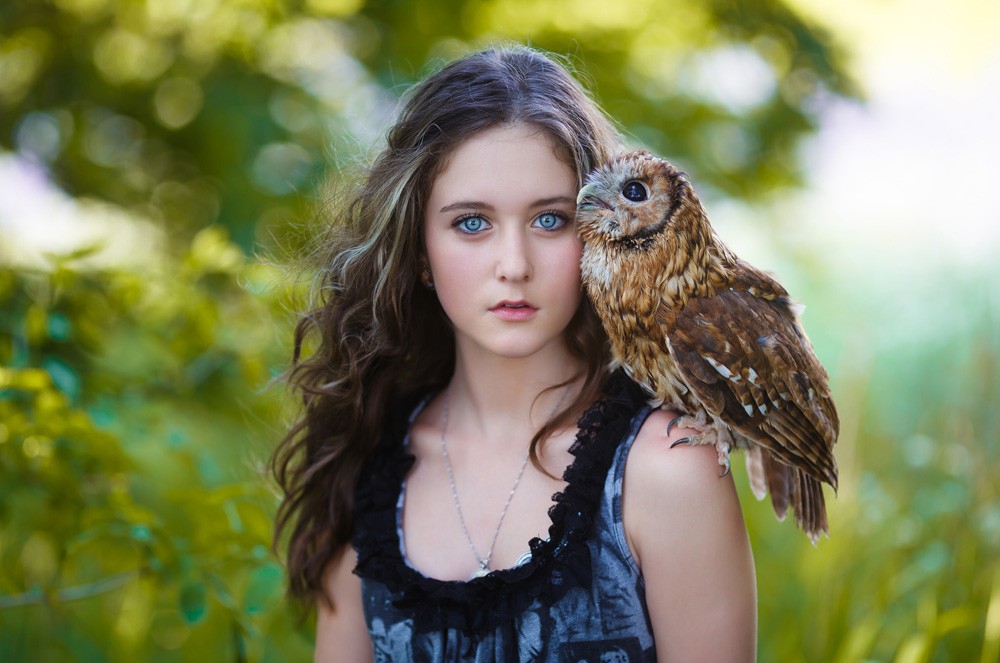 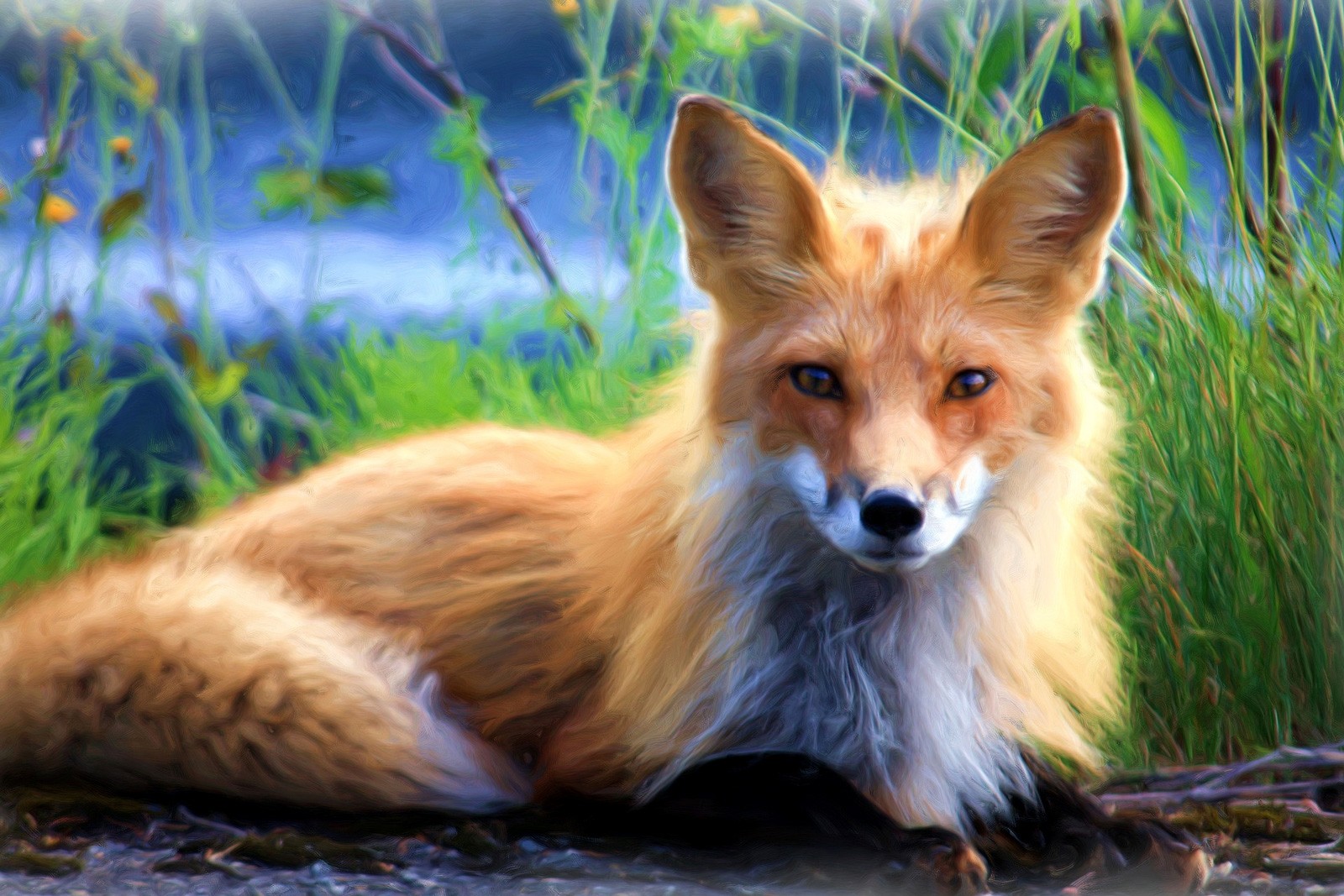 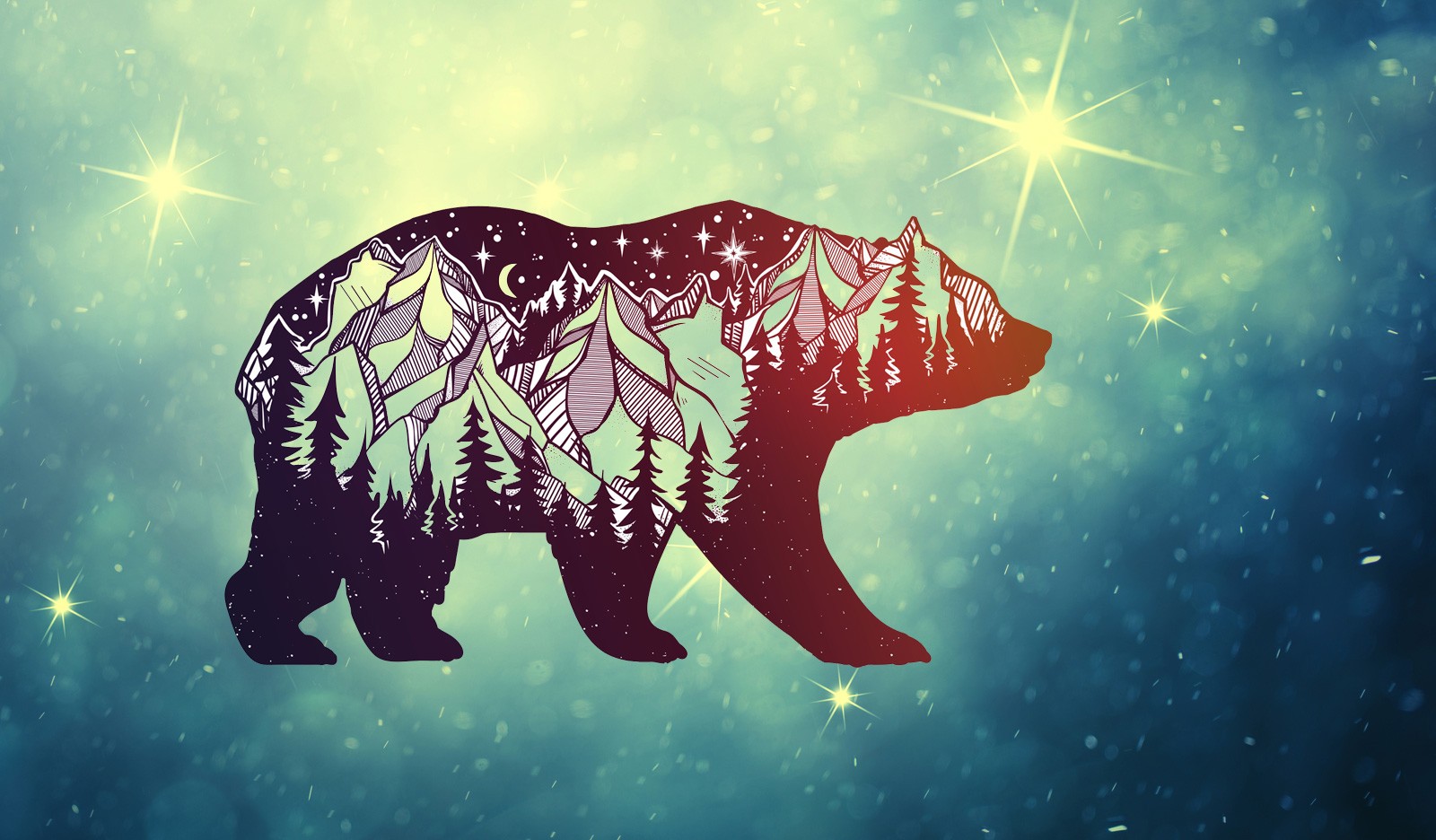 February 15, 2018October 7, 2020
Whats-Your-Sign.com (WYS) is a trusted Etsy affiliate & Amazon Associate. As such, the website features sponsored products for Amazon or Etsy. Should you make an Amazon or Etsy purchase from a link on this website, WYS may receive a small commission. Thank you for your purchases, as it contributes to keeping this website online and running.