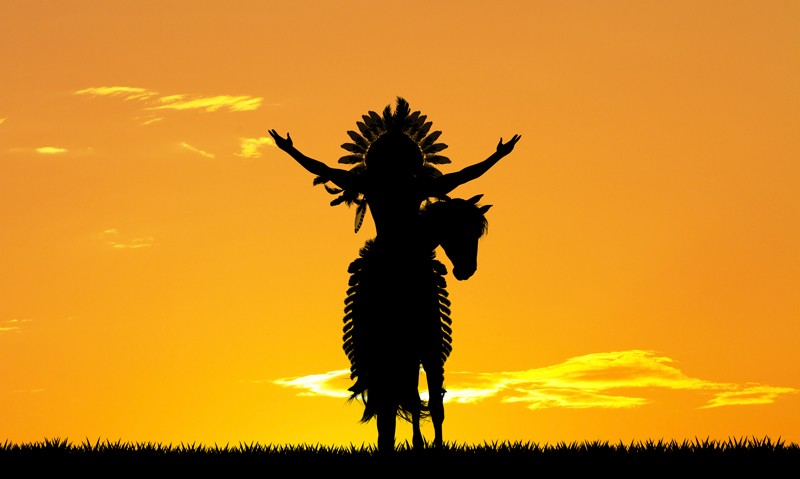 Common Sioux Symbols
and Their Meanings

Meaning Of Sioux Symbols – Sioux Symbol Meaning: The Sioux nation consists of three divisions: Lakota, Dakota, and Nakota. Lakota refer to themselves as “Ikche-Wichasha” – meaning the Real Natural Humans. This may give you some insight as to the foundation of Sioux symbols.

Note: The term “Sioux” isn’t really a tribe name. This false identification of the Lakota came in error when 18th century French fur traders asked the Ojibwe’s what kind of people lived to the west.They said “sioux” which in Ojibwe language means “enemy” – not a tribal name. The word “Lakota” actually means ally.

Nomadic by nature, they followed the buffalo of the prairie, where they utilized their outstanding hunting skills. Red Cloud, Sitting Bull, and Crazy Horse all came from the Sioux nation.

They worship Wakan Tanka – the grandfather spirit, pray with the pipe, and have vision quests – some lasting for days. Sioux symbols are an integral part of their rituals and ceremonies.

To the Sioux, every facet of life holds a circular dimension – a cyclical nature. This concept is found in Sioux symbols, and Sioux reality, and it is their way of expressing the harmony of life.

Here are just a few Sioux symbol meanings. I offer them with a goal for a better understanding of this regal nation. By observing these symbols, we can perhaps catch glimpse of the proud brilliance of the Sioux. Furthermore, I like to hold this quote by Lame Deer in mind when contemplating Native wisdom and symbolic meanings:

Common Sioux Symbols and Their Meanings

Thunderbird:
In the granite summit of Harney Peak, the highest of the Black Hills in South Dakota, the legendary Thunderbird is said to nest. Both dreaded and honored by the Lakota the Thunderbird (or Wakinyan) is the guardian of truth. It is said that the Wakinyan kills liars with lightning bolts that strike from its beak and eyes. Tobacco offerings were made to entice the Thunderbirds to bring rain. Get more about thunderbird symbolism here.

Uname:
This is the Sioux holy symbol of the earth and the four winds that blow (radiating out from each corner). The four extensions are the four winds – and also a recognition of the four spirits that send messages in the four directions of the winds. The center square is the foundation of the earth. It is a grounding feature and is a symbol that reminds us how being solid and connected to our earth is a blessing.

Four Medicine Arrows:
This is the Sioux medicine wheel and is a symbol of enlightenment. This wheel instructs the beholder how to learn more of themselves and the universe. All arrows pointing in the center symbolizes the attainment of enlightenment when all four directions of thought have culminated together. Each arrow represents a direction of thought and a state of being to aspire:

♦ East arrow: Far Seeing (or seeing into the future)

Medicine Stone Wheel:
The medicine wheel is used for growth, learning, and is a tool for enlightenment and assistance in areas where we need it. This Sioux medicine wheel shows seven stones (dots in the image) in the middle. These seven ‘stones’ represent the seven types of human personality – or the universal personality: Hate, love, fear, envy, compassion, grief, connection. These are Sioux concepts of personality traits. These seven may vary according to other societies.

The twelve points in the outer circle represent stones, and stand for the 12 months of the year as well as the 12 full moons. The large solid circle in the middle represents the 13th moon of the year. The four cardinal points represent the four paths each person is born to. The four birth paths are:

I hope you enjoyed this page on Sioux Symbols. Look through more thought provoking pages on this website by following the links listed at the end of this page.

Please note: These Sioux symbols are traditional, but they are graphically designed by Avia. These images, and the text explaining the symbol meanings are copyrighted, and all rights reserved. You will see this information copied on the internet. Please know this information is original to this website. Also, be kind. Do not copy these images for use without giving credit to this website, or without asking permission. Thank you.

Sun symbols are seen in some shape or fashion in every Native American tribe. This should be a clear indication of how much the sun was revered for its power. Views and beliefs surrounding the sun symbols vary according to region. Learn more about Native American sun symbol meanings here. 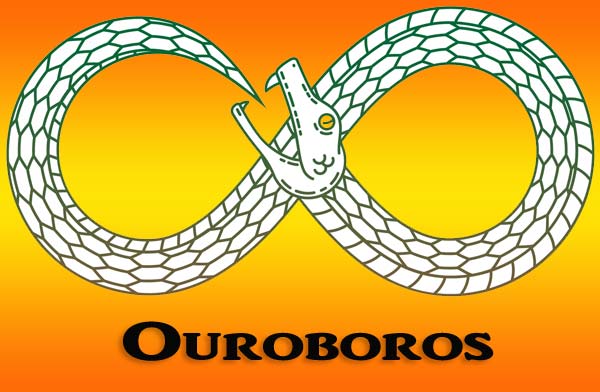 Meaning of the Uroboros 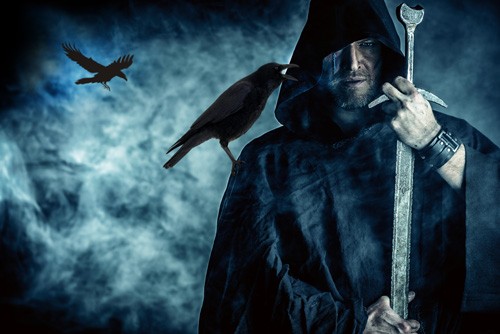 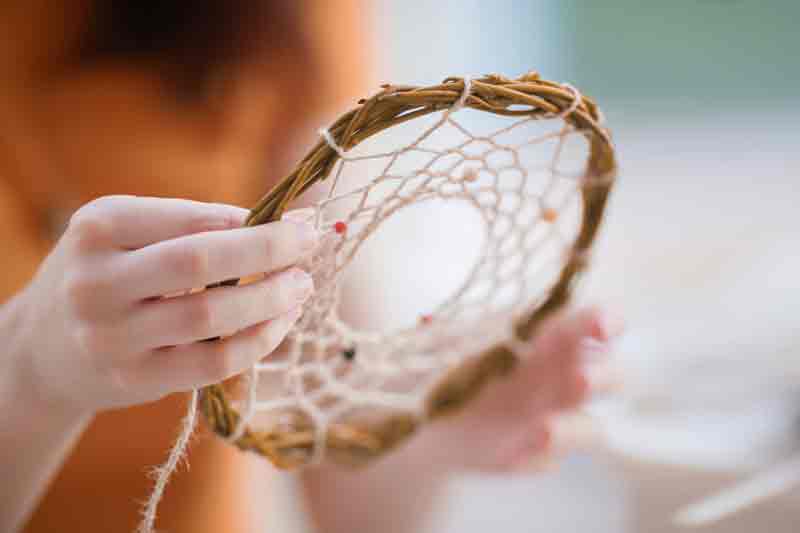 April 20, 2019July 27, 2021
Whats-Your-Sign.com (WYS) is a trusted Etsy affiliate & Amazon Associate. As such, the website features sponsored products for Amazon or Etsy. Should you make an Amazon or Etsy purchase from a link on this website, WYS may receive a small commission. Thank you for your purchases, as it contributes to keeping this website online and running.