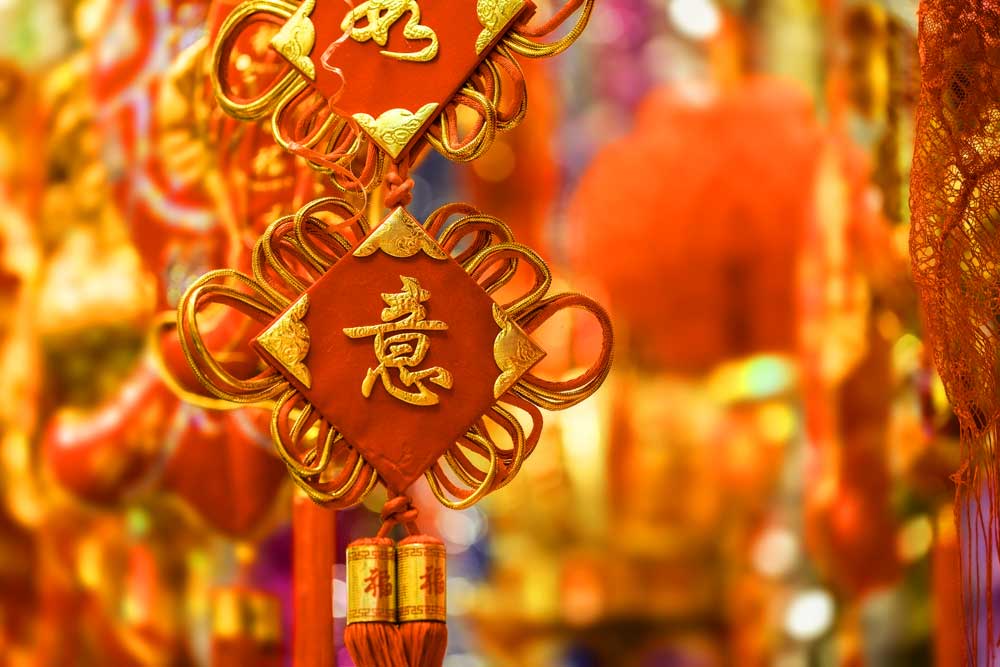 Chinese Symbols For Luck And Their Meanings

Chinese Symbols for Luck: The image above is the Chinese symbol for luck. The concept of good luck is intense in the Chinese culture. So much so, it is believed that surrounding oneself with lucky charms and images is a way of insuring luck in life. The

Chinese even have three gods of good fortune: God of Prosperity (lu), God of Longevity (shou) and of course, the God of Luck (fu). The Chinese have a saying that underscores these lucky gods that goes something like: “There are three lucky stars in heaven. On earth, these stars are called fu (luck), lu (prosperity) and shou (longevity).

It stands to reason that in a culture so keen on the idea of luck, there are tons of things to represent it. Even certain words fill in for good luck. For example, the Chinese word for bat is fu, or bian fu. For many reasons, it’s considered a lucky animal because of word-play. the word bat sounds almost identical as the word for good fortune (fu). It goes without saying the Chinese symbols for good luck listed here are not the only ones – but they are the most commonly recognized as lucky in Chinese culture.

So the idea of fu (luck, blessings, good fortune) is a very big deal. As a result, the idea of luck is prevalent in art, clothing, architecture, even food, song and dance. For example, the Chinese written symbol for luck is often seen engraved at the front door of many homes and buildings. It’s a way of stamping a home with luck – much like the European tradition of hanging a lucky horseshoe over a door.

Now that we’ve got a little background on the importance of luck for the Chinese, let’s dig a little deeper and explore lucky animals within the Chinese culture. The following are not the only lucky ones – just six of the most common. Enjoy, and good luck!

Other Common Chinese Symbols for Luck

Bat:
As mentioned, one reason the bat is a lucky Chinese symbol deals with the wordplay between bat and the word luck. Both words sound almost identical, so the association of luck is linked with the bat. It’s common to see five bats shown together to represent luck and the five blessings which are: Love, Long Life, Good Health, Wealth, and a Peaceful/Natural Death. When five bats are surrounding a square it is a representation of harmony combined with the five blessings. Red bats are particularly lucky, because red is believed to ward off evil. The bat is also symbolic of longevity because it is believed they live to a ripe old age. Fly around in more bat meanings and symbolism here. The bat is also natural attractor of good luck. More about bats and the law of attraction here.

Carp/Fish:
The Chinese word for ‘carp’ and ‘advantage’ are almost phonetically the same. This makes the carp a symbol for advances in job placement and business projects. The Chinese observed carp swimming upstream – this indicates lucky wishes granted after a time of sorrow. This same upstream behavior is also viewed as patience and determination. In Chinese art, sometimes a young woman is depicted holding a basin at a brook. A carp is jumping out of the brook attempting to leap into the basin. All these Chinese symbols together can be interpreted as success and an extraordinary life. Get more swimmingly interesting meanings of the fish here.

Rooster:
These cocky birds are Chinese symbols for good luck because – well – they’re plucky. Seriously, the plumage tends to puff out when they’re agitated or showing off. This, to the Chinese, represents confidence and strength. Roosters are lucky in business too. It has been a common practice to give a rooster with an impressive comb to someone as a good luck gesture for getting a new/better job. It was a long-standing tradition to never kill a cock, and certainly not eat them. Red roosters are particularly lucky. They are also thought to ward off evil spirits with its hair-raising cock-a-doodle-doodling. It’s vocalizations also make it a symbolic partner to the sun. An ancient Chinese story spoke of a mighty cock who responsible for waking the sun and causing it to rise every morning. Get more rousting meanings of the rooster here.

Goose:
The goose is a Chinese symbol of luck in love and marriage. As a result, it’s been a tradition to give a healthy fat goose to a newlywed couple as a lucky wish for a long, happy marriage. Interestingly, these goose-gifts should never be eaten; that would squash the love-luck. Perhaps the love-goose connection is due to the tendency of geese having only one partner, and they usually mate for life. Geese are also extremely loyal within their own gaggle (flock). Among Chinese symbols, the goose is also a lucky sign for good news. They are often viewed as messengers of good tidings – especially from long-distanced loved ones. Learn more about symbolic goose meanings here.

Magpie:
These birds are lucky in happiness. In fact, they are referred to as ‘the bringers of joy’ in Chinese culture. The magpie is regularly depicted in Chinese art and decor. They’re often featured on the back of hand mirrors because of a fable about a man and wife. The couple had to be apart because the husband was called to war. They broke a mirror in two. The wife kept one half and the husband kept the other. If one of them was unfaithful, their half of the mirror would turn into a magpie, fly to the other spouse and tell him/her of the infidelity. A magpie depicted with a horse is symbolic of redoubled luck and joy. A magpie with bamboo and plums indicates luck in partnerships and love. Two magpies depicted together is a harbinger of long and joyful relationships. Learn more about the meaning of magpies here.

Spider:
It might not be everybody’s idea of a good omen, but in the litany of lucky Chinese symbols, the spider is very auspicious. In fact, it’s known as the ‘happy insect.’ When a spider is seen dangling down from a web, that is said to mean “good luck coming down from the heavens.” A lot of spider luck comes from her web. Many spider webs look like an early version of old Chinese coins, this makes the spider a lucky-money symbol. The inner part of some cobwebs often resembles an eye. In Chinese culture this translates to mean “happiness and luck is always within your eyesight.” As it is considered happy and lucky, the spider in its web represents our ability to attract joy and good fortune into our lives. I’ve written more about spider meanings and attracting goodness into our lives. You can check that out here: Spider and Law of Attraction. I’ve also written more about general spider symbolic meanings here.As mentioned in the intro of this article, these are only the tip of the iceberg. There are seemingly endless Chinese symbols for luck. So don’t stop here. Scour your library, do some research, track down more interesting and awesome lucky symbols. In the meantime, check out the links at the end of this page for more Chinese symbols and lucky signs on this website.

I hope you enjoyed this article. I also hope you consider the idea of attracting luck in life comes from within. Sure, symbols are great reminders and visual touchstones to make luck more approachable and attainable. But in truth (I believe) luck is an inside job. What I mean is: Luck most likely shows itself to those who feel lucky. Just something to think about.

As always, thanks so much for reading,

May you always feel luck within your life,

Certain animals have lucky connotations in various cultures. Most attributions of luck originate from our ancestors observing animals in the wild. Resourcefulness, cleverness, the ability to escape harm…all of these would answer the question “what makes an animal lucky?” Click here to find out about lucky animal meanings and lucky charms in the animal kingdom.

Since as long as we’ve been human we have sought out a good luck symbol to protect us from all manner of negative influences. Symbols of good luck are symbols of our own hopes, and indications that we are cabable of fearing for our own safety. Access a list of common lucky charms and lucky symbols here. 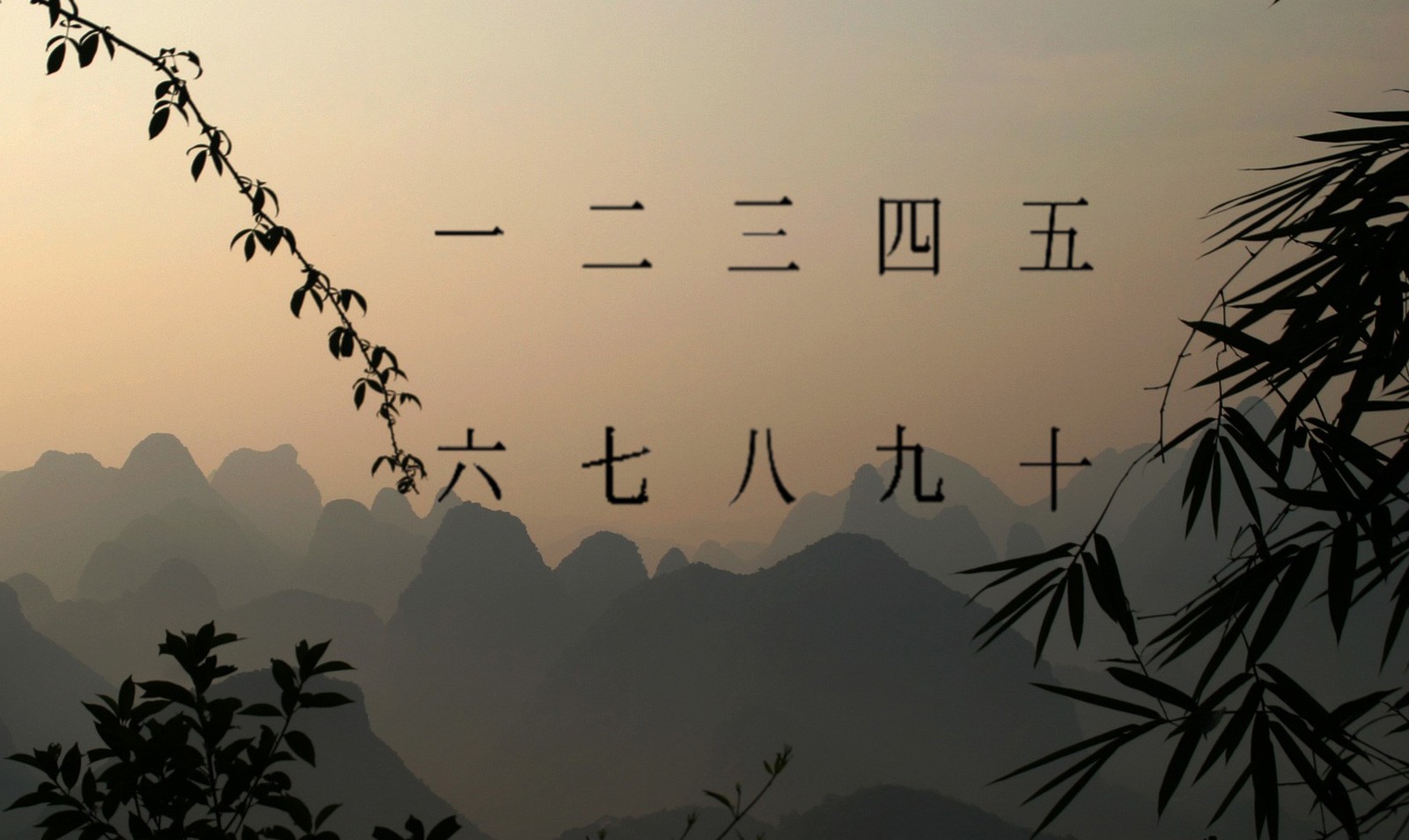 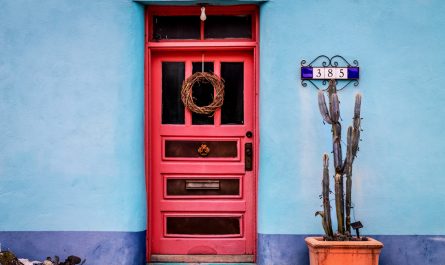 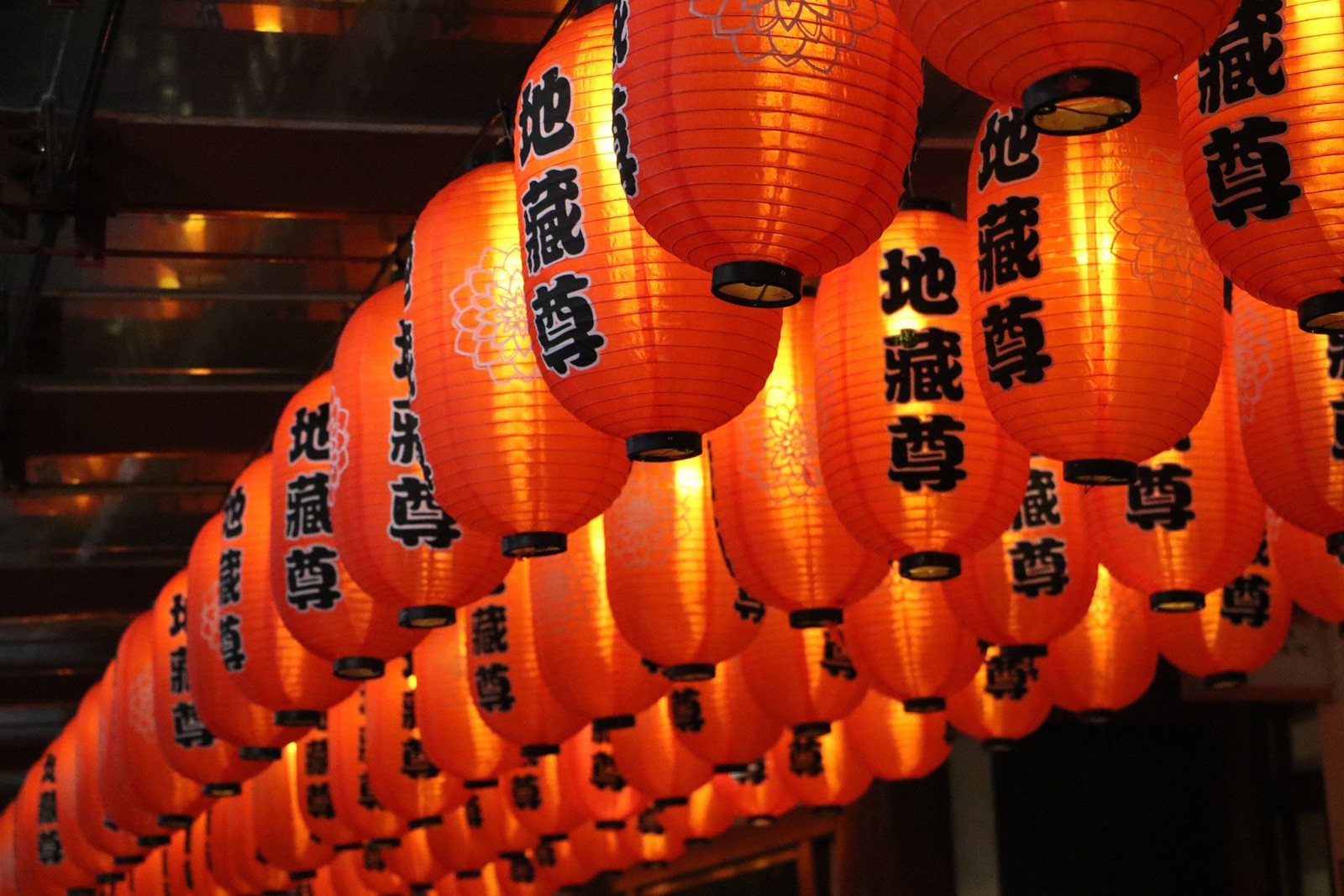 December 28, 2017February 4, 2021
Whats-Your-Sign.com (WYS) is a trusted Etsy affiliate & Amazon Associate. As such, the website features sponsored products for Amazon or Etsy. Should you make an Amazon or Etsy purchase from a link on this website, WYS may receive a small commission. Thank you for your purchases, as it contributes to keeping this website online and running.